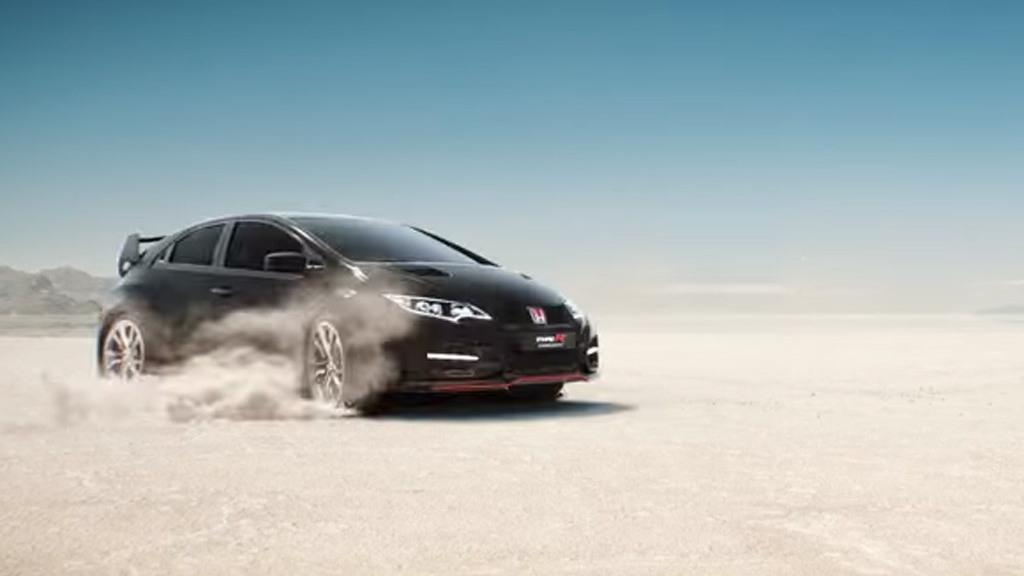 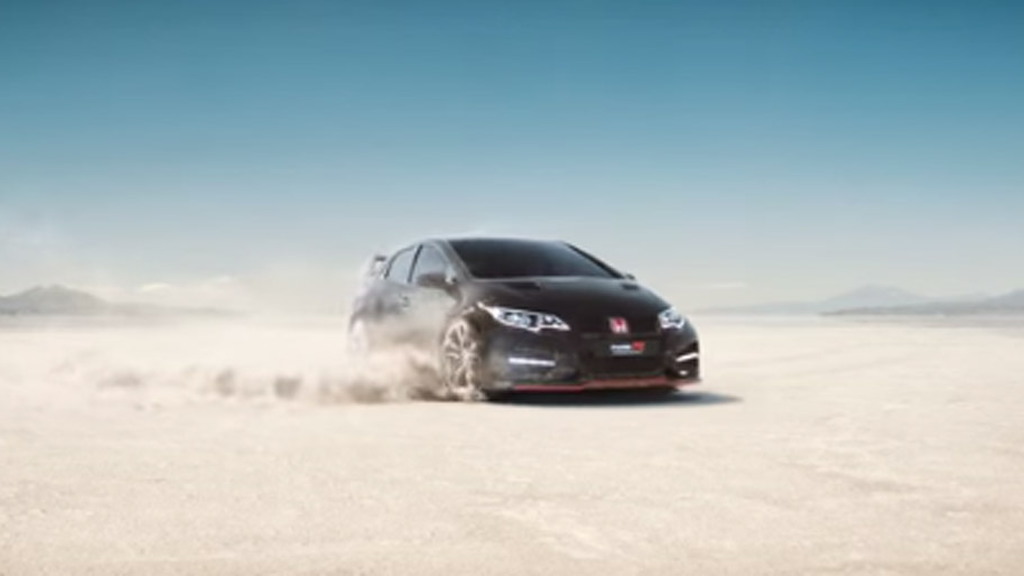 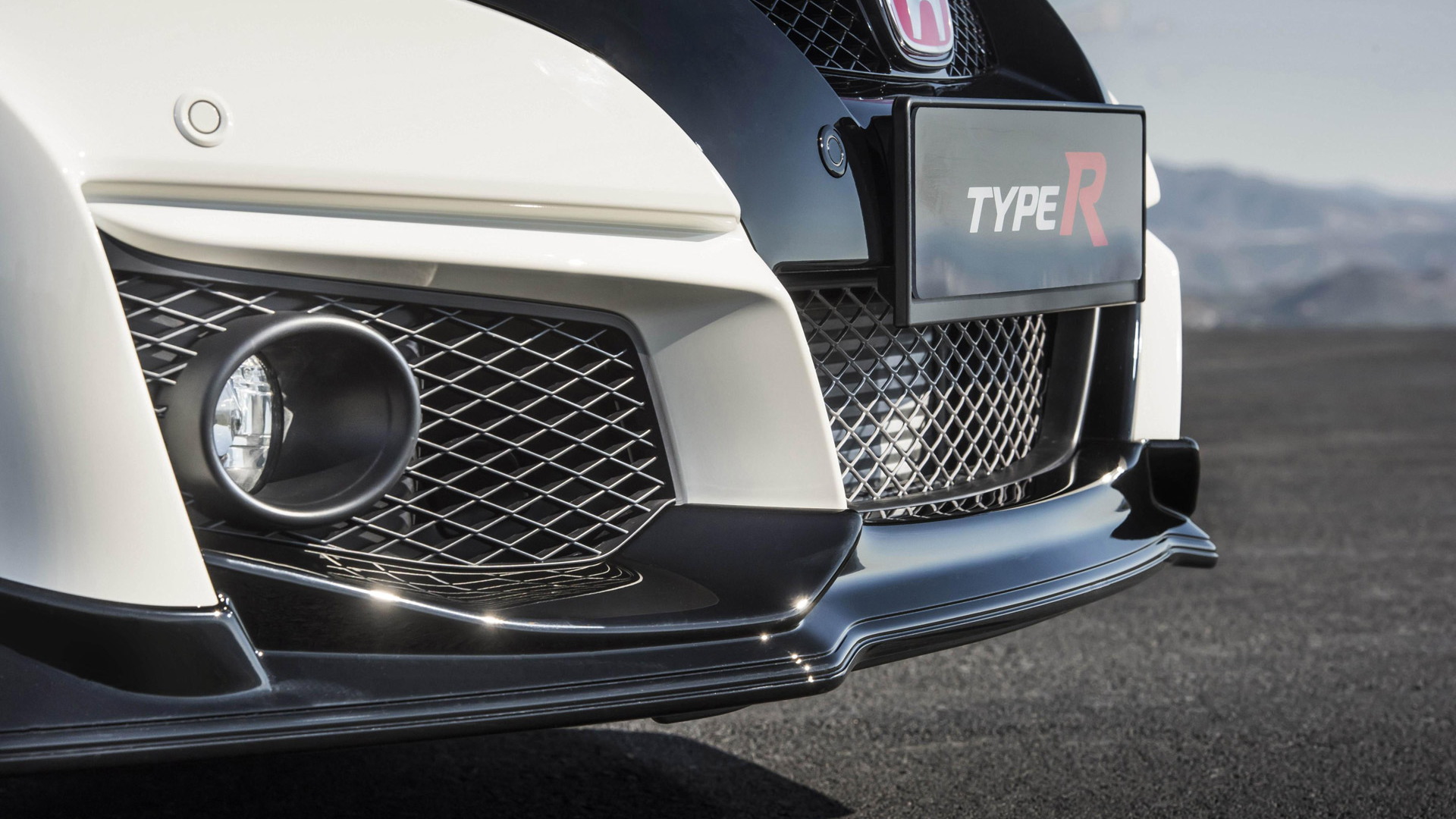 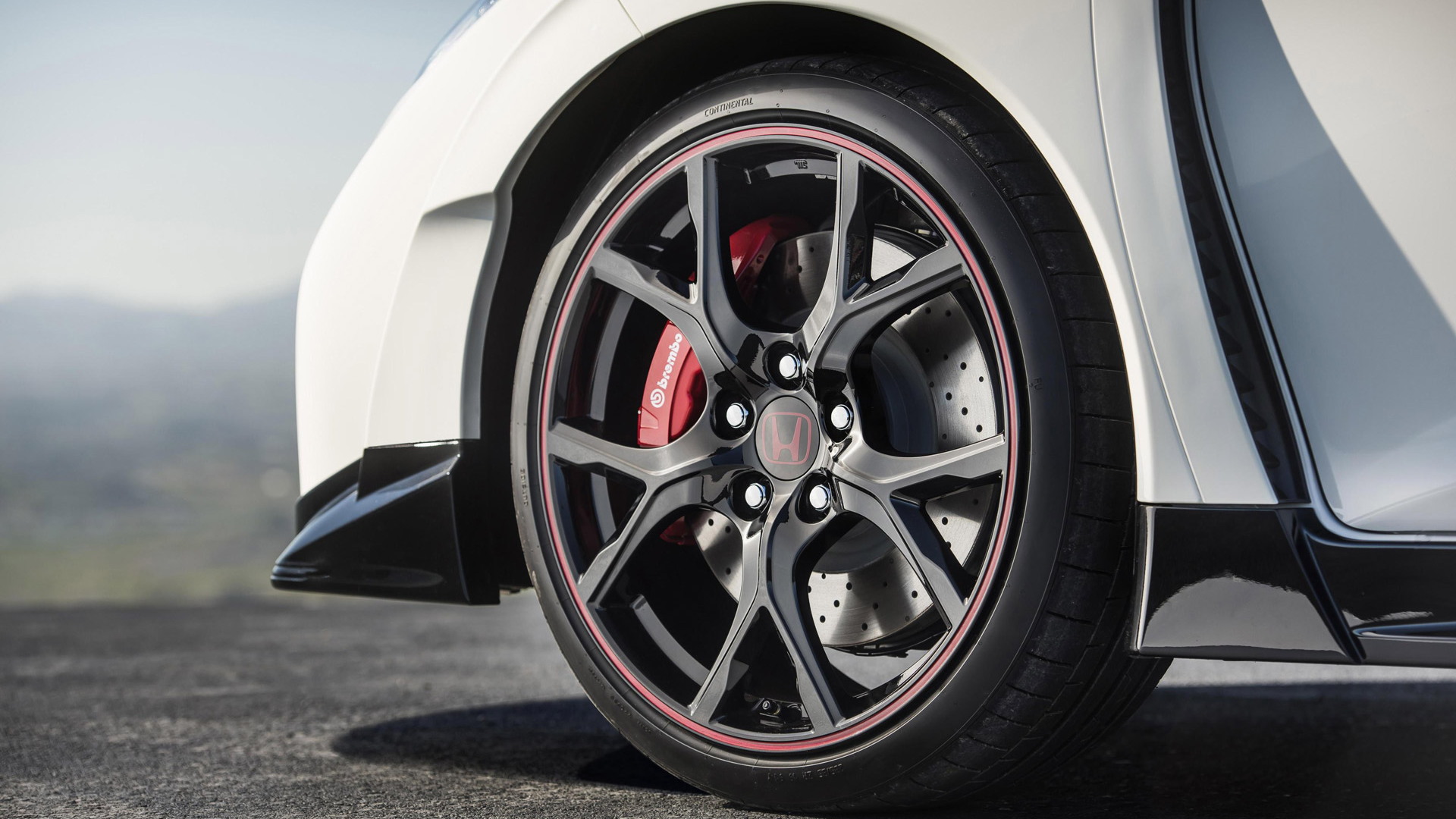 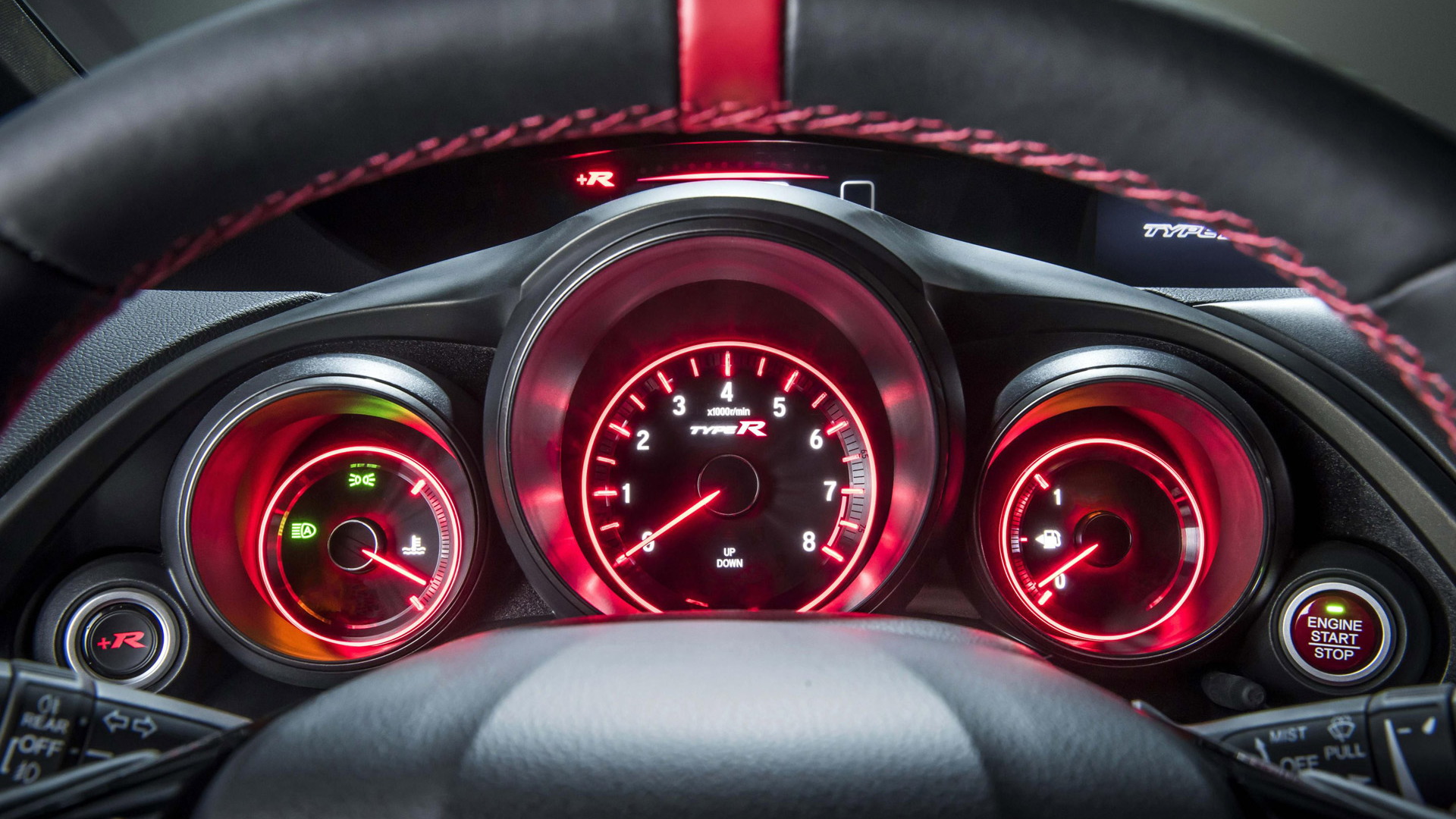 5
photos
The new Honda Civic Type R is now less than a week away from its debut at the 2015 Geneva Motor Show, and in the lead up to its arrival we have our first clear look at the car courtesy of a promo video for the Honda brand. The video, Keep Up, highlights some of Honda’s most exciting and technologically-advanced products, from the ASIMO robot to the HondaJet private jet to the new Civic Type R.

The Civic Type R appears at the 30-second mark and only for about a second. However, that was long enough for us take a couple of screenshots, which reveal some of the finer design elements of the car such as its unique headlights and rear wing.

Power in the new Civic Type R will come from a turbocharged 2.0-liter four-cylinder engine with VTEC variable valve timing, and should hover around the 300-horsepower mark (we’ve heard as much as 320 hp is possible). Drive will be sent to the front wheels only via a six-speed manual. A new suspension system dubbed Steer Axis will help minimize torque steer.

Prototypes for the car have been spotted on U.S. soil. There have been reports that the car may be offered locally, though we’re yet to receive confirmation that it’s coming. What Honda has confirmed is that a version of the car’s turbocharged 2.0-liter four will end up in some models here. The engine is even set to be produced at a plant in Anna, Ohio.

Stay tuned for the full reveal of the 2015 Honda Civic Type R at the Geneva Motor Show, which gets underway March 3. More coverage of the show can be accessed via our dedicated hub.