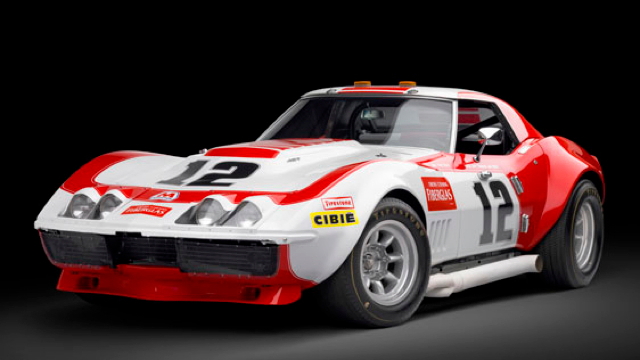 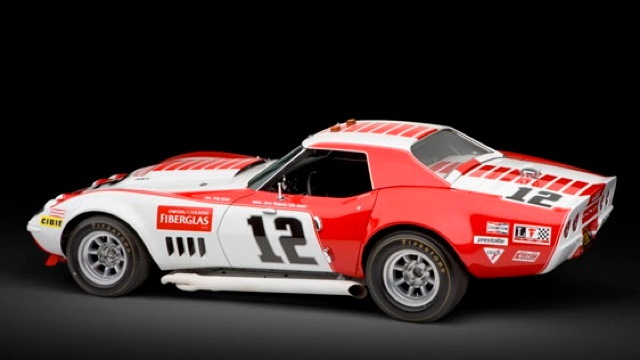 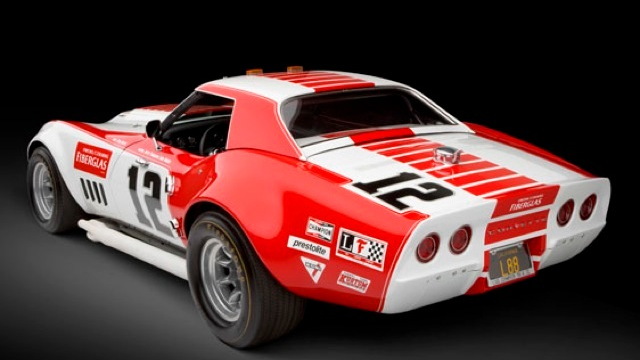 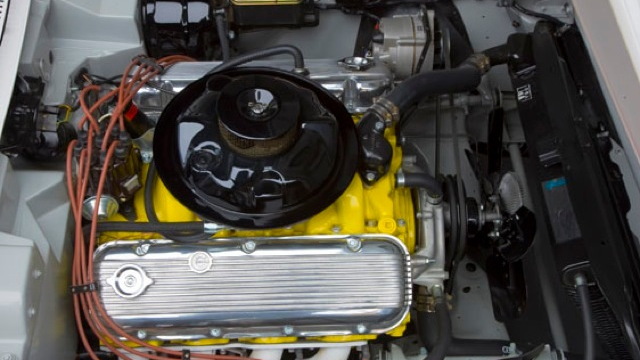 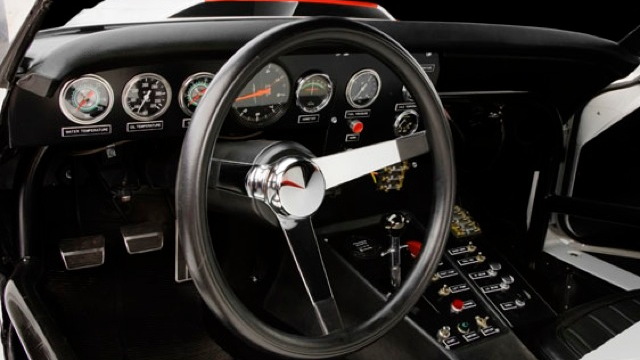 5
photos
Almost since their debut in 1953, Chevrolet Corvettes have been a fixture at both club and professional-level racing events around the world. While many of us associate the C5.R and C6.R models as being the pinnacles of Corvette Racing, the most successfully-campaigned Corvette in history may be a 1968 L-88 heading to auction in Monterey.

Up for sale at the RM Auctions Monterey, California event will be a 1968 L-88 Corvette racer, with an extensive and documented history of FIA and SCCA competition. Finished in Troy Promotions Owens / Corning livery, the car was originally campaigned by Tony DeLorenzo and Jerry Thompson during the 1968, 1969, 1970 and 1971 seasons.

From 1969 through 1971, the car won 11 of 22 SCCA / FIA events, with the other 11 wins going to the second  Owens / Corning team Corvette. Since then, the car was run in numerous SCCA and IMSA events, before being retired from racing in 1989. Its ownership history can be traced back to its build, adding to the car’s value.

Recently restored to 1971 24 Hours of Daytona livery, the car features a 427-cubic-inch L-88 big block V-8, rated at 685 horsepower and mated to a Muncie M-22 “Rockcrusher” transmission. Thanks to its racing history, extensive documentation and numerous awards, this time-capsule Corvette racer is expected to fetch between $950,000 and $1.35 million at auction.