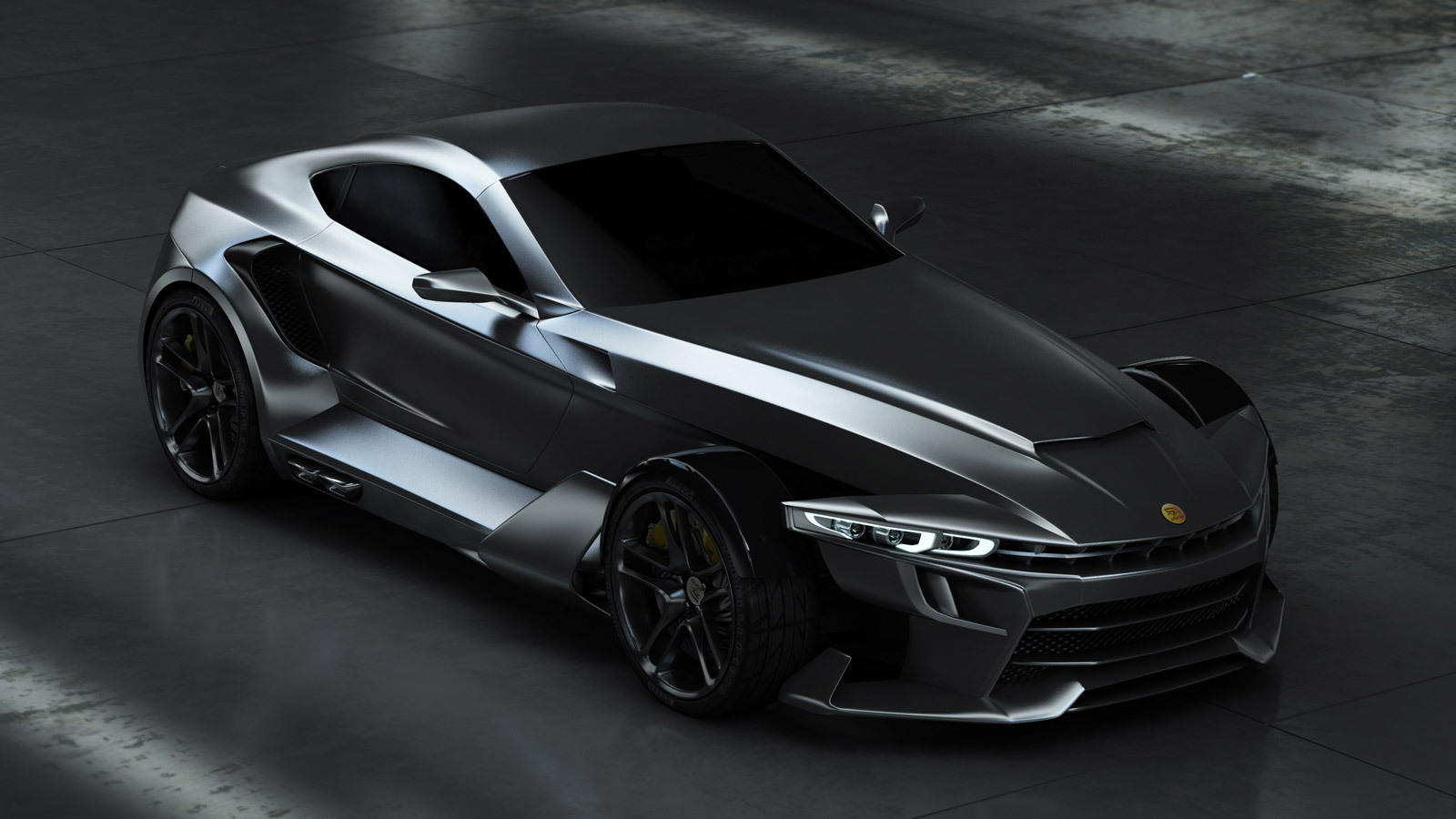 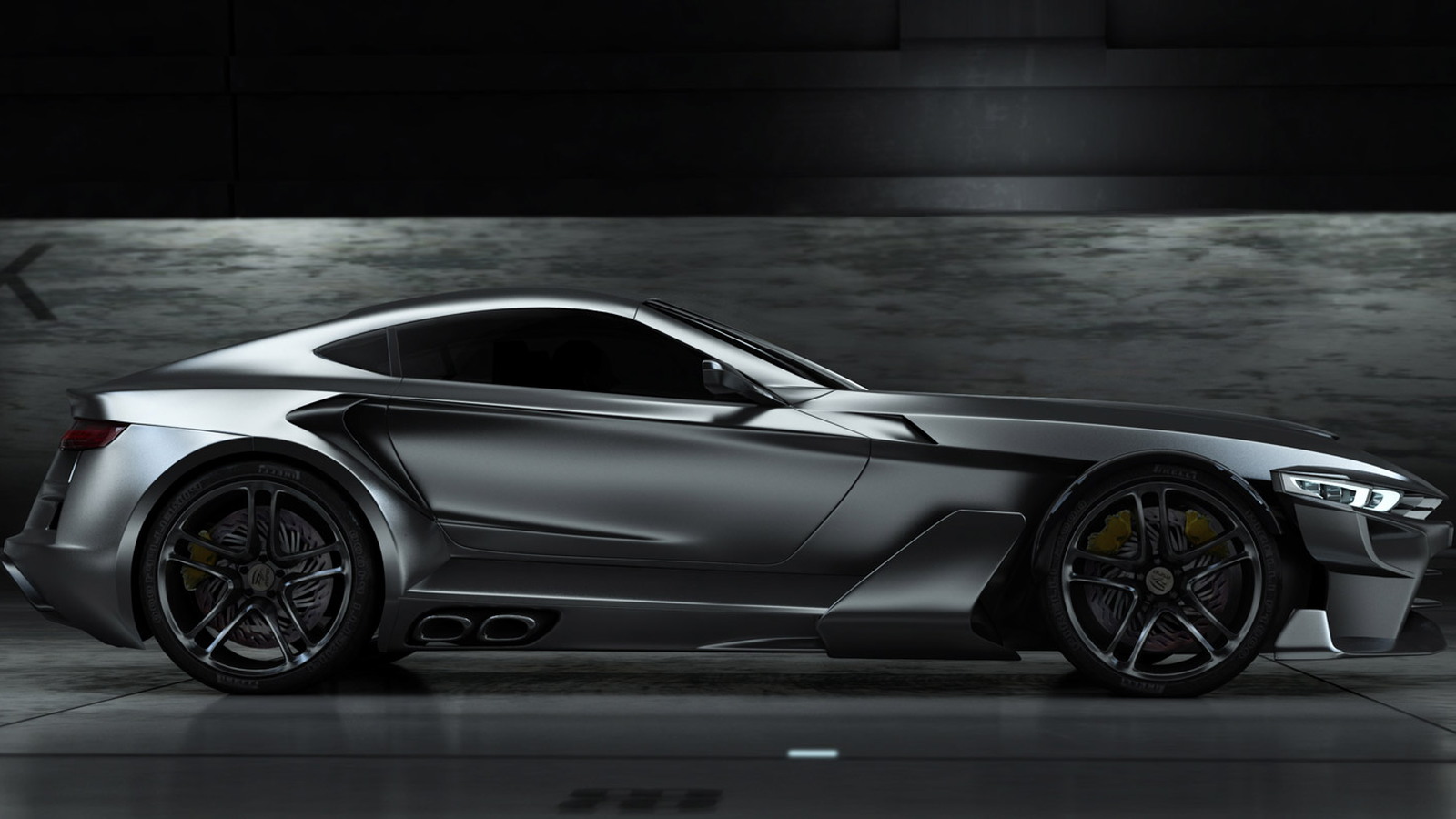 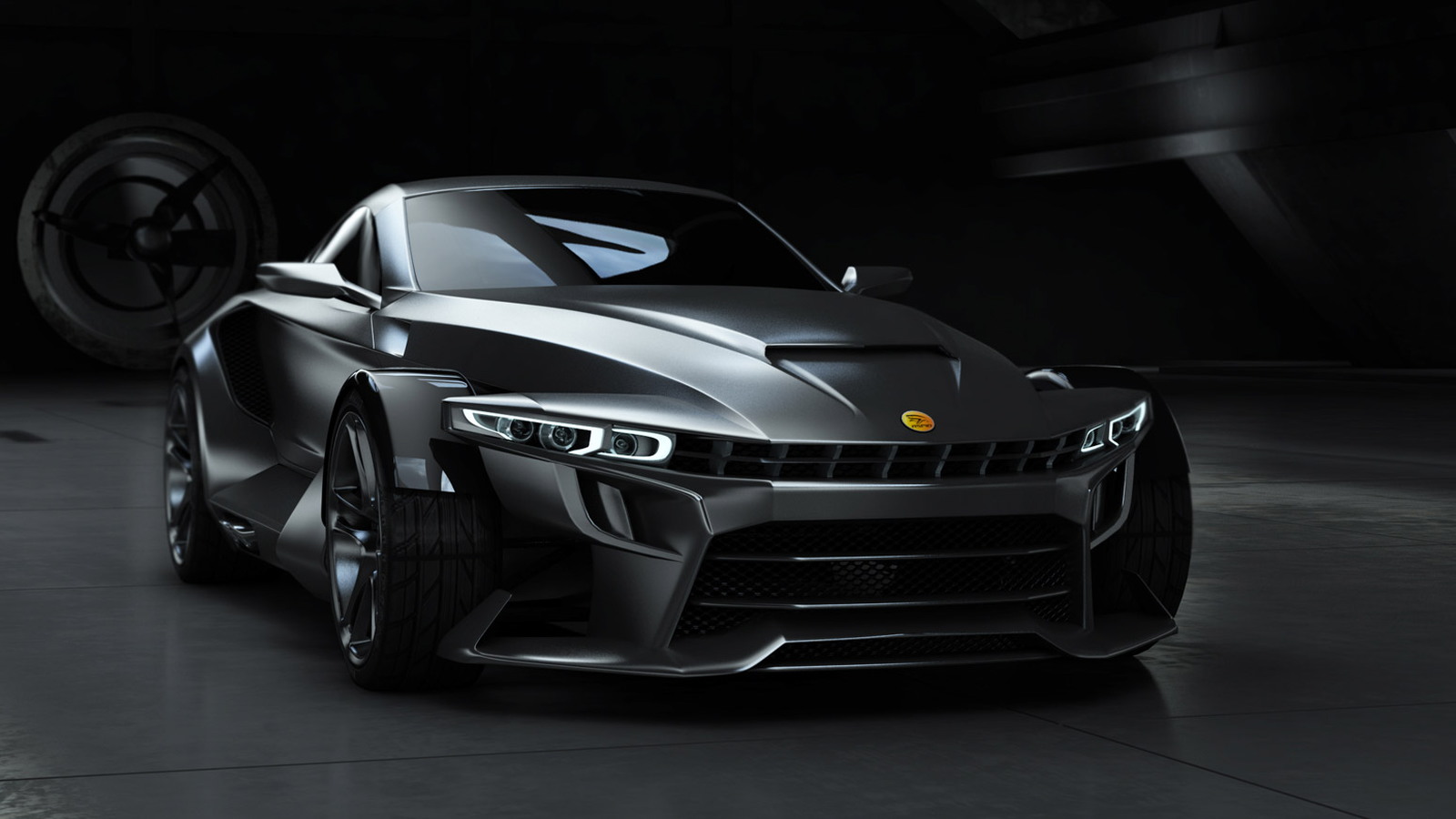 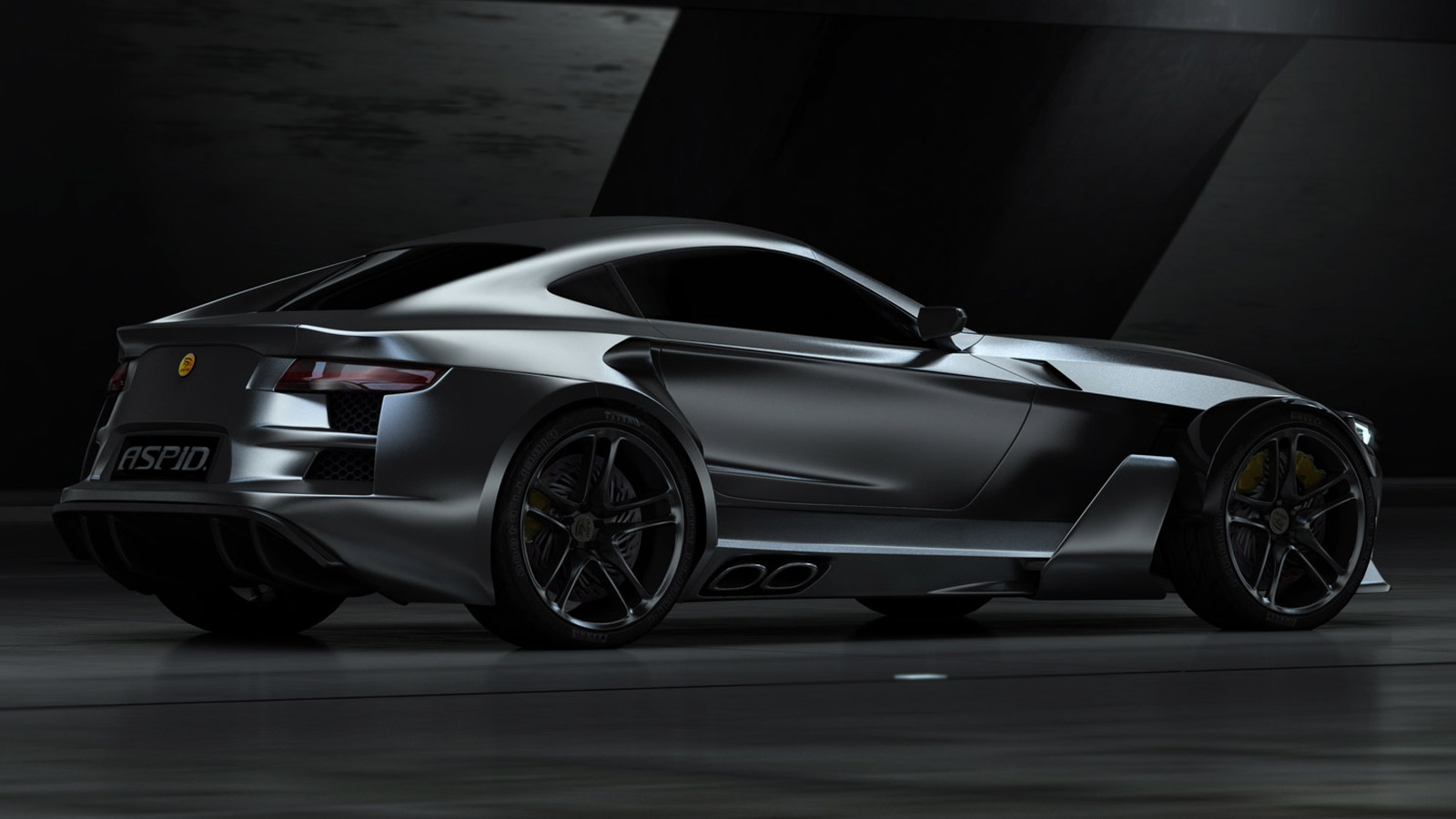 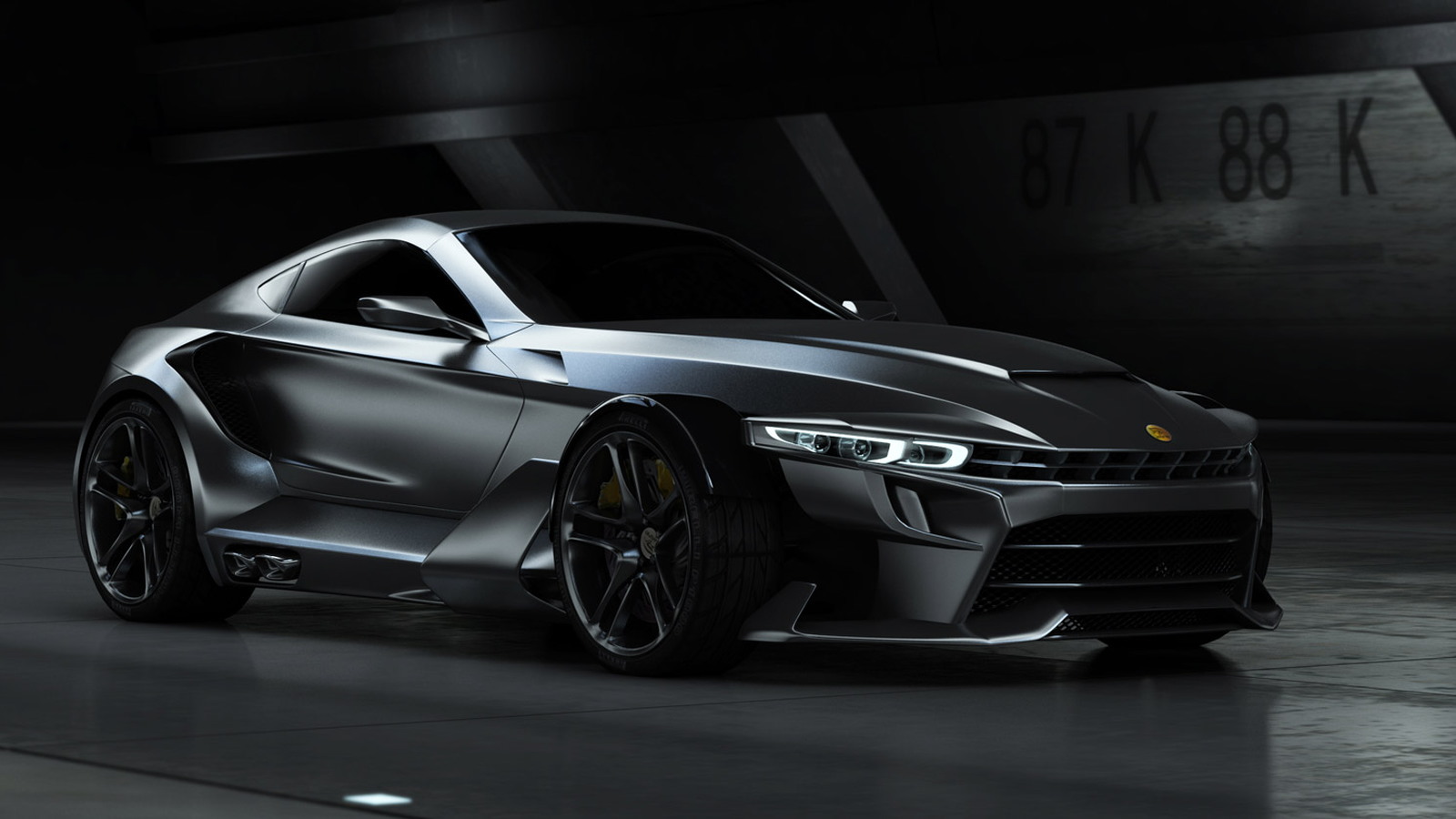 6
photos
Spanish sports car manufacturer Aspid’s follow up to the strange, albeit somewhat alluring, Super Sport from 2008 is the new GT-21 Invictus, revealed today in full and earmarked for production within the next two years.

Aspid’s latest model sticks with the brand’s distinctive semi open wheel design, though almost every element of the car has been refined in order to make it much more livable.

Importantly, the new GT-21 Invictus is significantly bigger than the Super Sport, providing more room for occupants, but it still maintains Aspid’s reputation for designing cars with a phenomenal power-to-weight ratio.

It weighs just 2,200 pounds, dry, yet develops up to 450 horsepower and 325 pound-feet of torque from its BMW-sourced V-8 engine. There is also a hybrid element to the drivetrain, though Aspid is yet to reveal any specific details on the system. The company states only that it increases the dynamic performance of the vehicle while being respectful of the environment, and that much of the technology will be applied on future models.

The body of the GT-21 Invictus, meanwhile, features a 2+2 seating configuration and is composed mostly of lightweight composite materials. There is also plenty of aerospace grade aluminum used in the car’s construction, allowing its chassis to weigh in at just 176 pounds.

Some performance claims include a 0-60 mph time of less than 3.0 seconds and a top speed of around 189 mph. Customers will be able to choose from either a six-speed manual or seven-speed dual-clutch automatic.

With its new GT-21 Invictus, Aspid is transforming from its niche status to become a serious player in the exotic sports car segment. The company is in the process of hiring up to 200 people to work on the new project and plans to start sales outside of Europe for the first time.

Aspid even tells us that a U.S. launch is possible, should there be sufficient demand. However, with only 250 planned for worldwide sale, you’ll be hard-pressed to ever see one in your neighborhood.

Speaking at the unveiling of the new sports car, Aspid founder and chief designer Ignacio Fernández Rodriquez said, “The GT-21 Invictus complements the Aspid Super Sport, but is bigger and more powerful. It has been a challenging styling exercise, but fortunately we have a really talented design team in the company. They have done an excellent job evoking the values of the company in the car.”