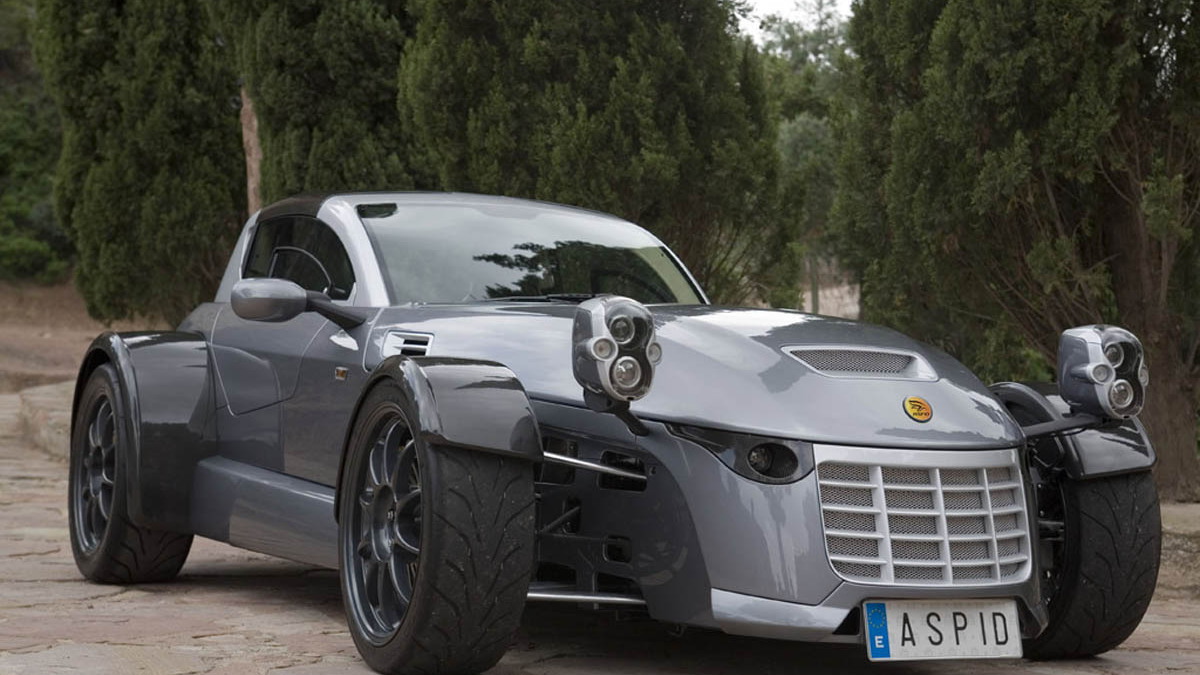 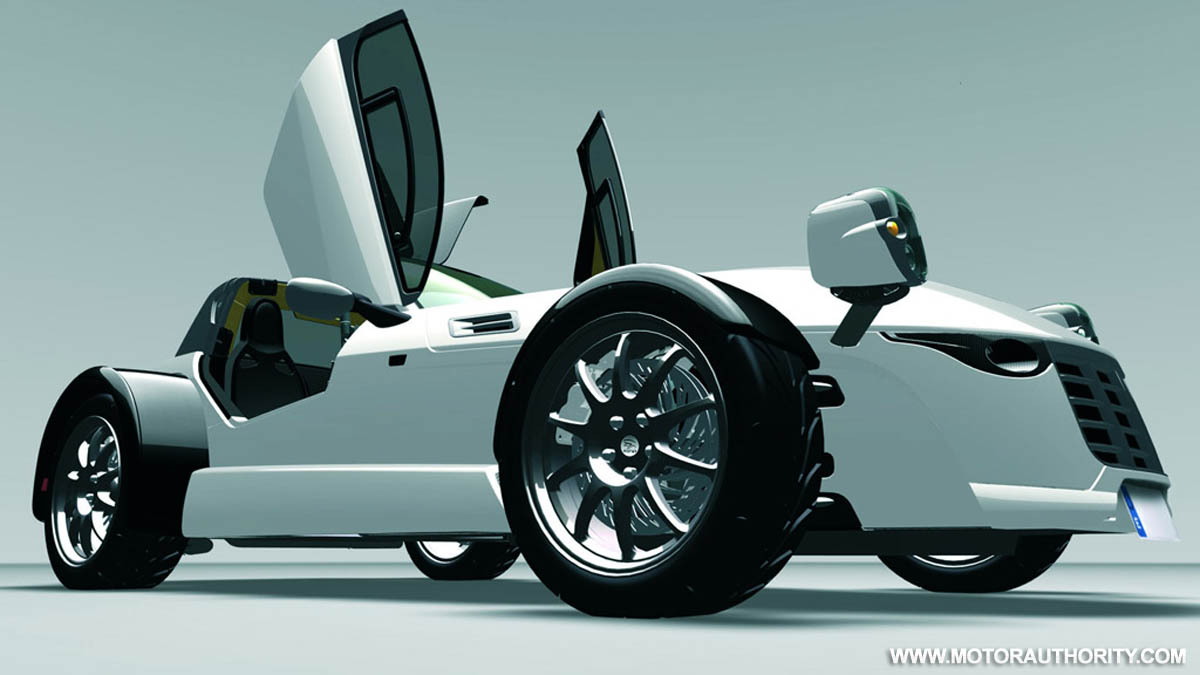 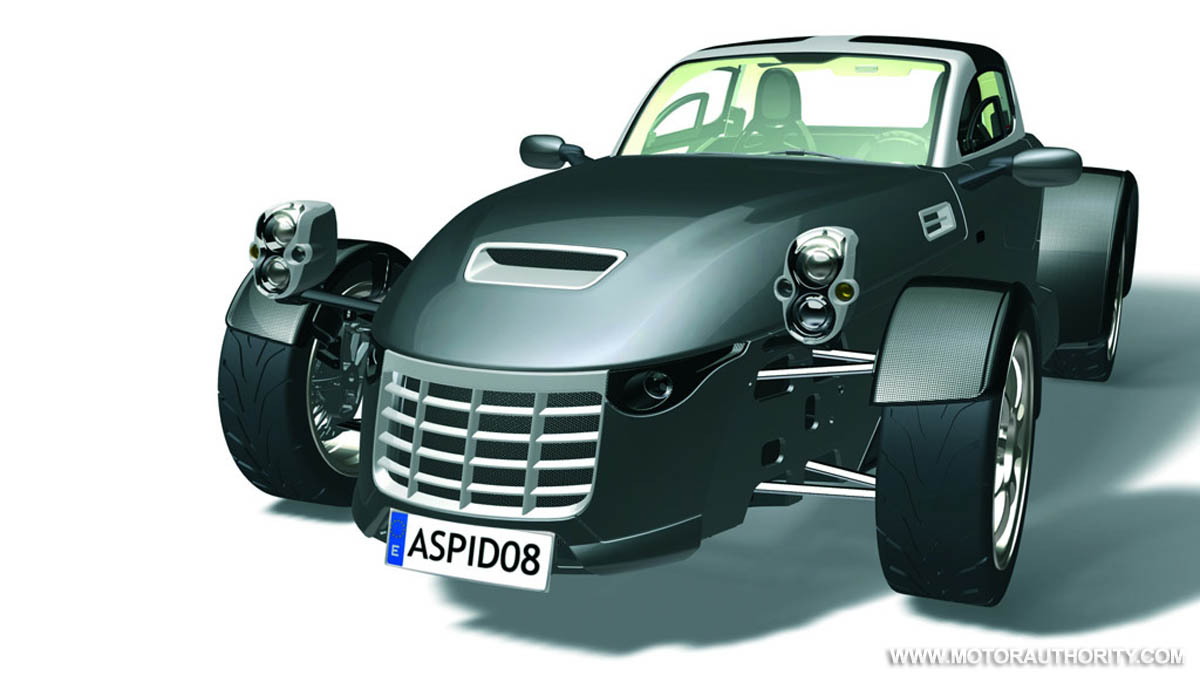 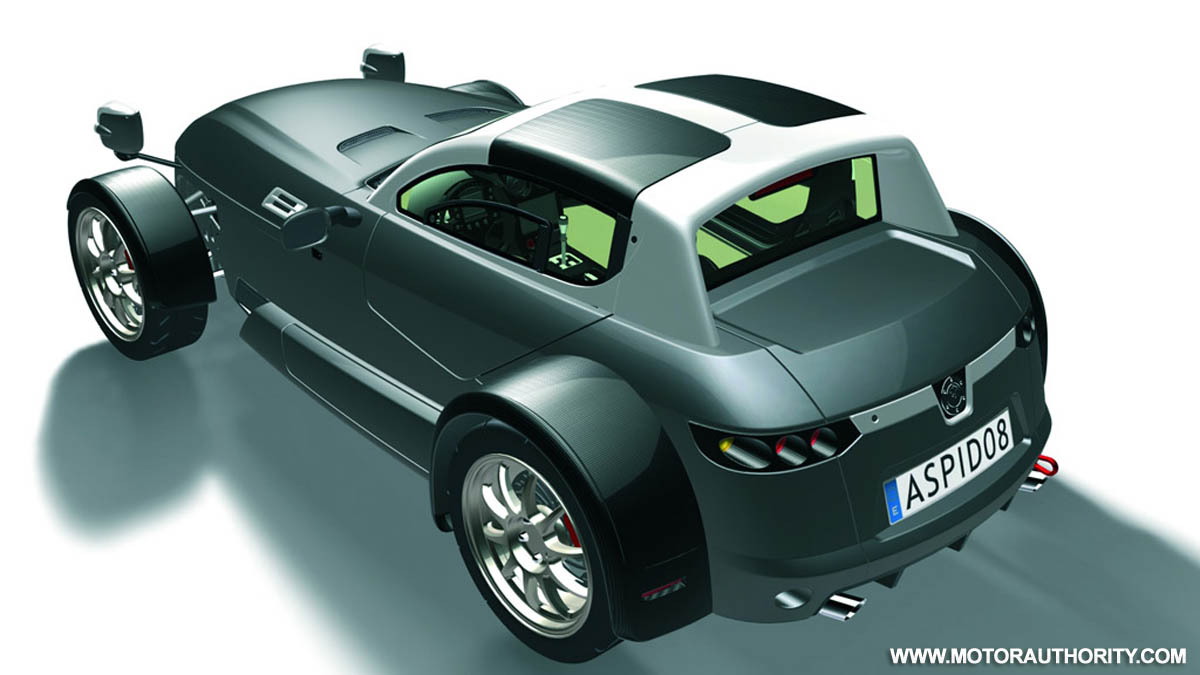 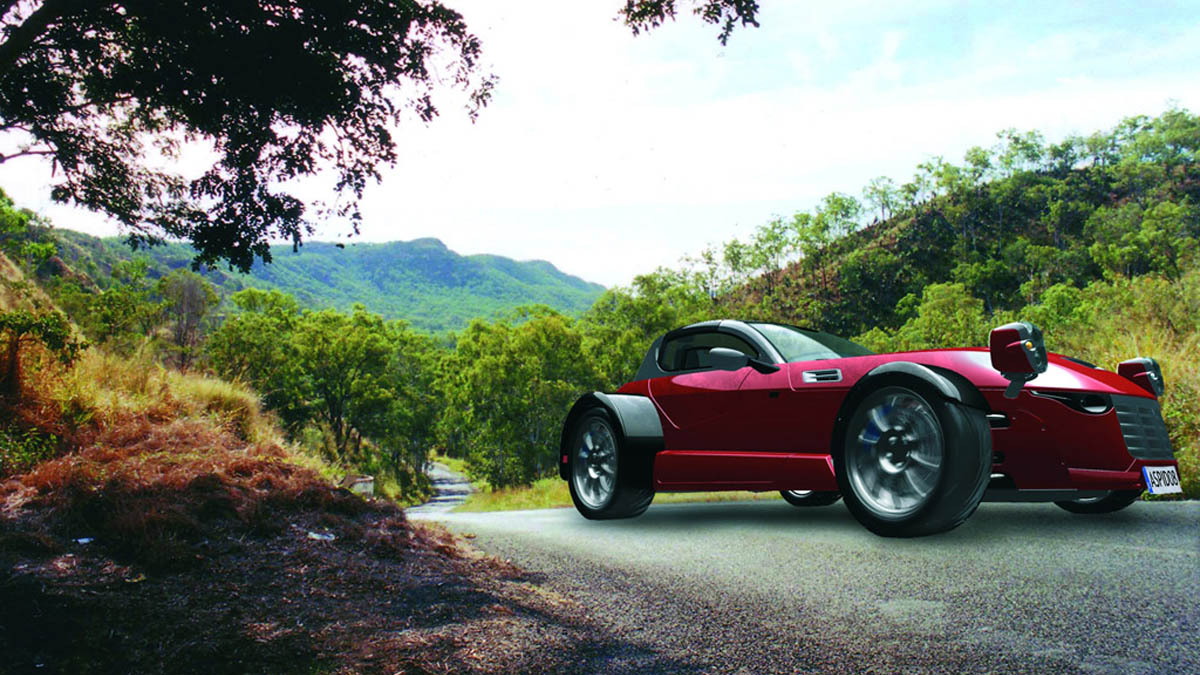 With a design that combines modern tastes, an enclosed cockpit and composite materials with a classic Lotus Seven-style semi-open-wheeled layout, the IFR Aspid Sports Car looks both thoroughly modern and quintessentially British, though it is in fact developed in Spain by IFR and Ignacio Fernández Rodriquez, whose initials form the company's name. The car's details have now been revealed, and it will be on display at the London Motor Show throughout this week.

Five years of development have led to the car's final design. The chassis itself is a combination of extruded aluminum and composite paneling that weighs just 75kg (165lb). The two-seat layout minimizes additional weight, its 700kg (1,540lb) curb weight allowing for supercar-like power-to-weight ratios. The supercharged variant puts down claimed acceleration times of just 2.8 seconds to 62mph (100km/h), 5.9 seconds to 100mph (160km/h) and decelerates just as impressively, going from 100-0mph in 3.0 seconds.

That would make for a theoretical 0-100-0mph time of just 8.9 seconds, putting the car a mere 0.4 seconds behind the F1-style Caparo T1 and ahead of nearly every supercar in the world, including the Veyron and the Enzo.

One of the other key elements developed for maximum lightness is the electrical system. Surprisingly, common cars can carry hundreds upon hundreds of feet of electrical wiring, plus numerous electrical processors and other gadgets to help the car function. These components rapidly add up to create a substantial weight penalty. The Aspid does away with all the extra systems and implements its own integreated single computer system that controls the whole car's operation. That, plus the attendant reduction in wiring, reduces the mass of the system by as much as 2/3 compared to conventional setups.

A 2.0L naturally aspirated engine generates 270hp (201kW), while a 400hp (298kW) supercharged version is available as an upgrade. The car's light weight is the key to the its stellar performance. But the lightweight design doesn't mean the car isn't sturdy. Its makers claim the Aspid is the first car in the world to meet both FIA safety requirements and EU homologation standards, meaning the car is legal for both the road and the racetrack.

The car is designed first and foremost as a sports car for the road, however. Luxury features not typically found in stripped-down racers are standard equipment in the Aspid, including a pair of interactive touch screens that provide satellite navigation, GPRS/GSM mobile communicatoin, WiFi internet capability, and a full range of instrumentation including OBD and CAN sensors with data logging available on at least 24 analog channels.

However, like any true track car, the Aspid is also infinitely adjustable, with driver-controllable settings for rev limit, valve timing, power output, steering assistance, ABS, brake balance, ride height, and traction and stability controls. All of these adjustments can be made through the steering-wheel mounted touch screen system.