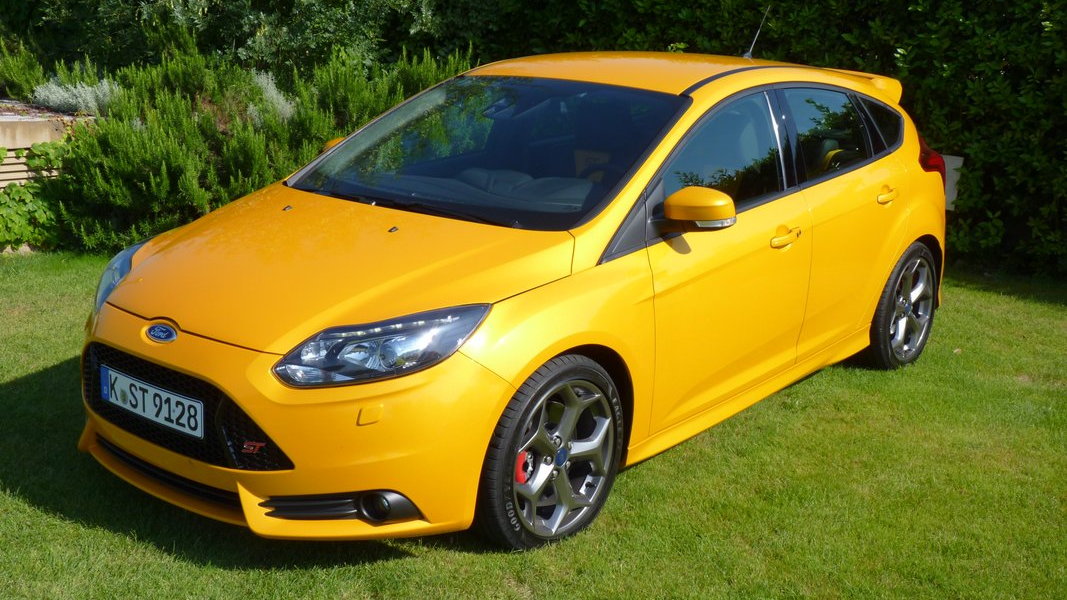 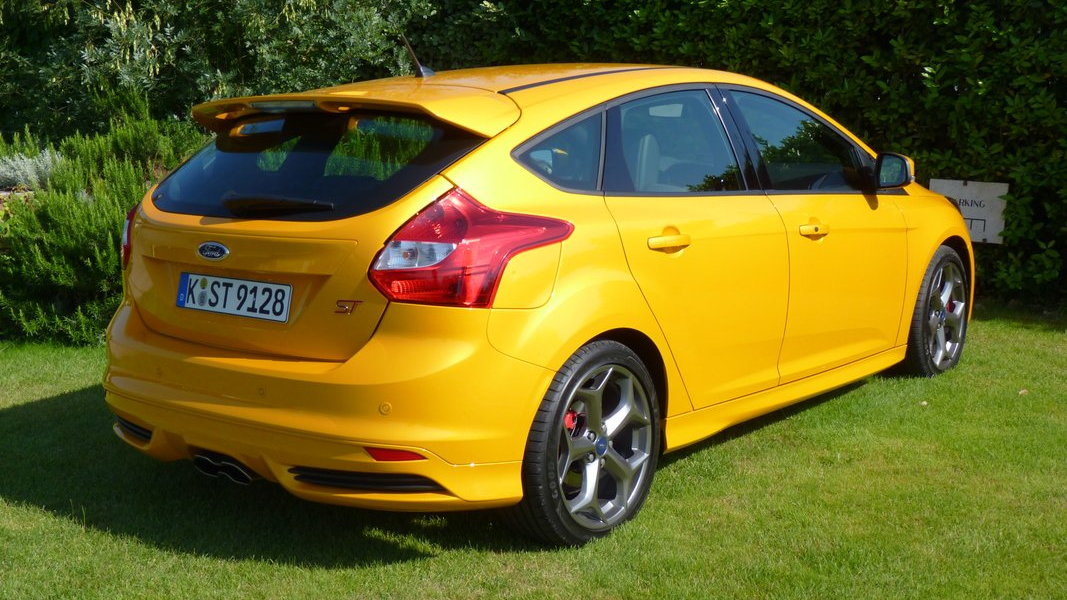 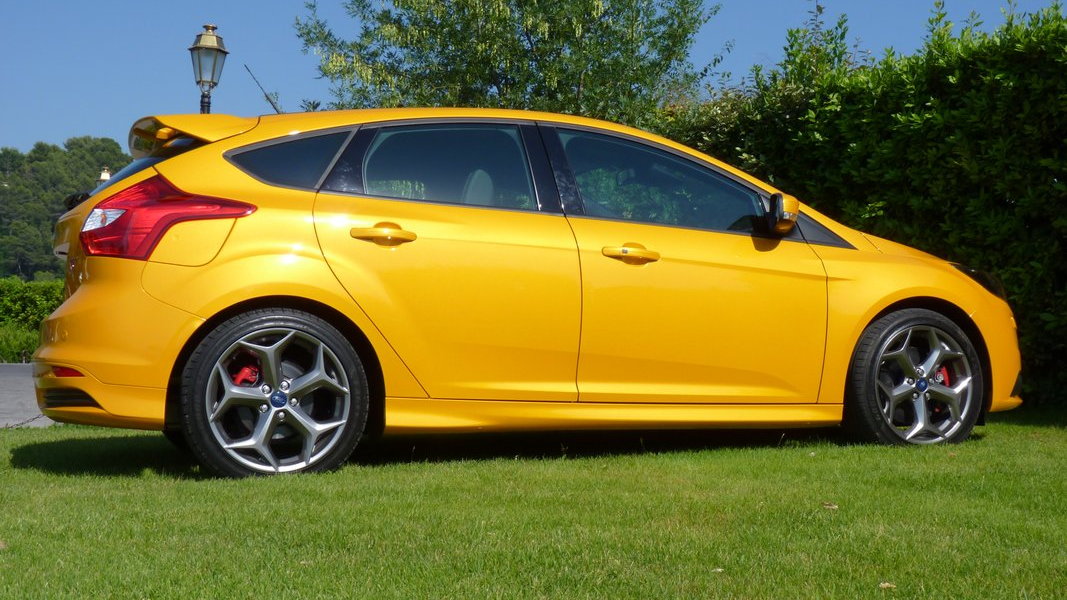 10
photos
If you’ve been holding out putting in an order for a 2013 Ford Focus ST until the fuel economy numbers are published, here’s good news: Ford has just posted the EPA estimates on its Ford ST Facebook page.

On the highway, Ford’s latest hot hatch will return up to 32 mpg, while still delivering 23 mpg in the city. Combined, that works out to an average of 26 mpg, which is all the more impressive given the car’s EcoBoost-generated 255 horsepower and 270 pound-feet of torque.

That’s enough power to get the Focus ST from 0-60 mph in around six seconds, on its way to a top speed of 154 miles per hour. Of course testing these capabilities won’t deliver the kind of fuel economy that the EPA says the Focus ST is capable of, but it will almost certainly put a smile on your face.

We recently spent a few days driving the Focus ST in France, and High Gear Media editor Bengt Halvorson was generous with his praise for the car. Calling its execution “suave,” Halvorson remarked that the ST “is a vehicle you could drive daily, without annoyance, and without having to budget for a chiropractor.”

With power, fuel economy, handling and comfort on tap, all at a price affordable by us 99-percenters, we think that Ford’s biggest problem will be building enough inventory to meet global demand. For any automaker these days, that’s a good problem to have.