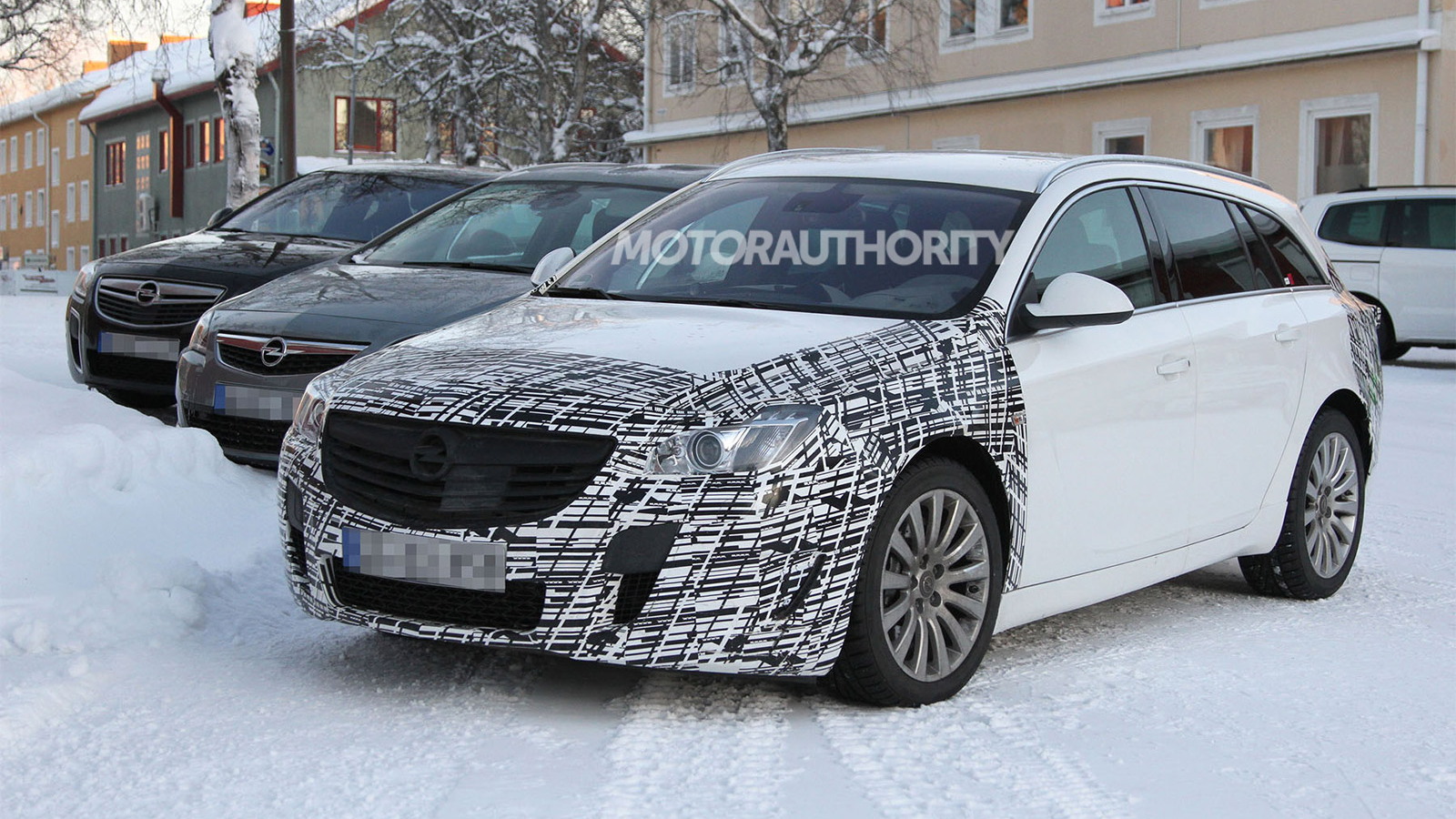 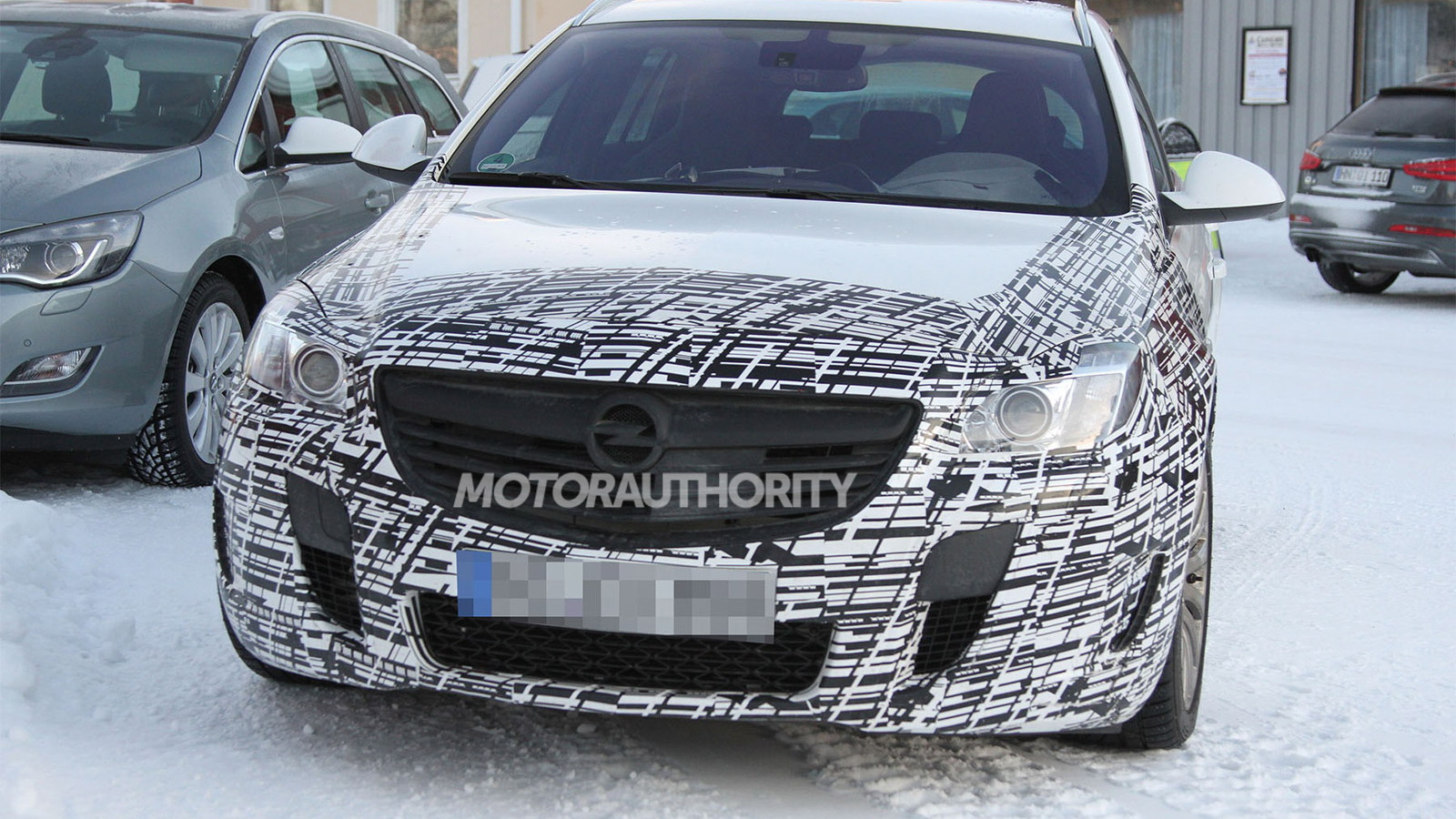 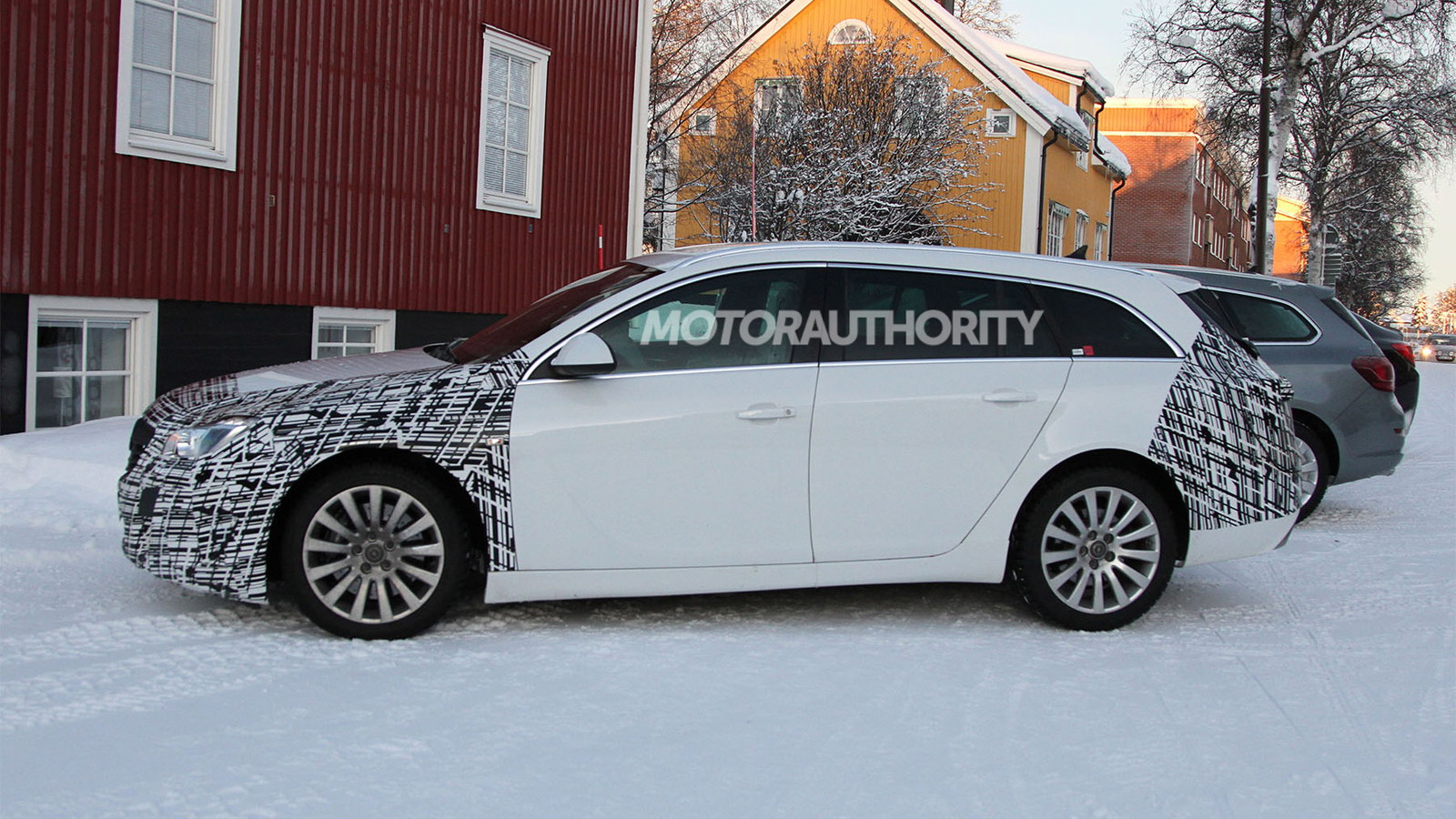 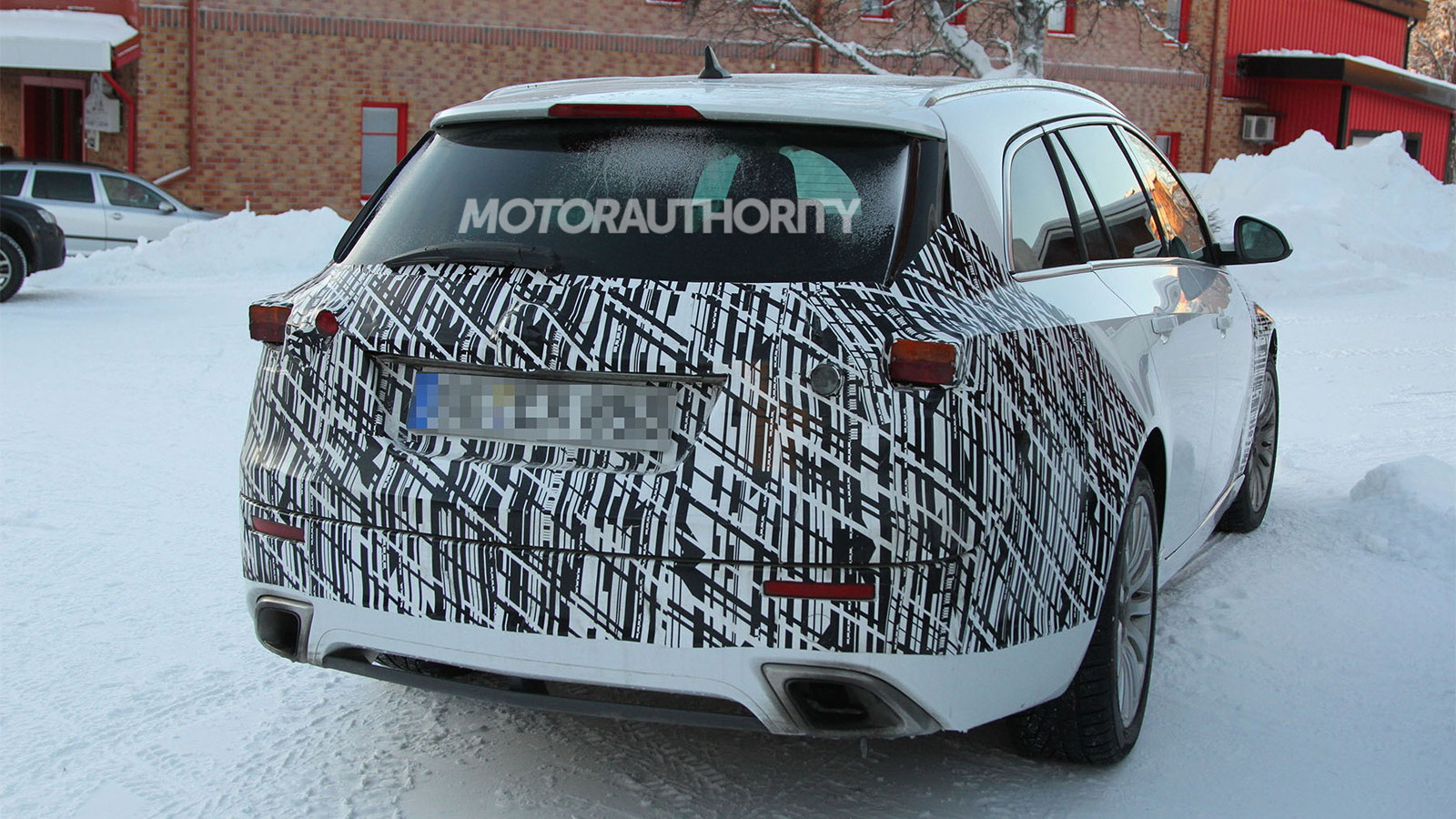 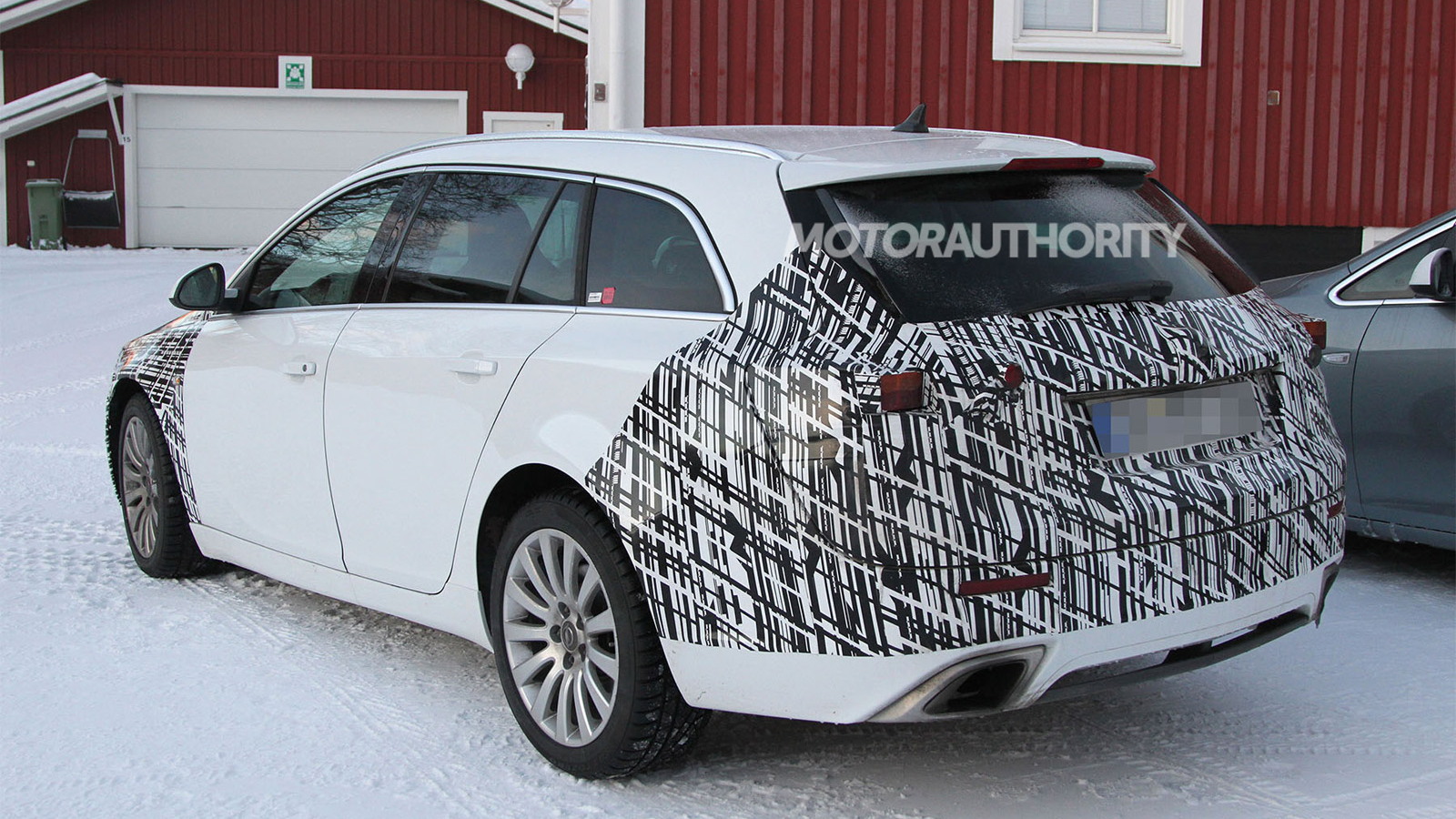 16
photos
General Motors’ European division Opel is preparing an updated version of its flagship Insignia range as part of the model’s mid-cycle update, and we now have more spy shots of the updated Insignia Sports Tourer wagon variant testing in the wild.

The Insignia, in sedan trim, is the European cousin of the Buick Regal, which is slated to receive similar updates to the ones seen here for the 2014 model year.

There’s also a slight chance that a version of the Insignia Sports Tourer you see here could be offered in the U.S. as a new Regal Sport Wagon, with prototypes of the car previously spotted in California’s Death Valley.

Buick, understandably, is being quiet on its plans for the Regal but there is talk that a new Regal Sport Wagon could be launched as a replacement for the Cadillac CTS Sport Wagon, which is expected to be discontinued with the arrival of the all-new 2014 Cadillac CTS later this year.

As for this update of the Insignia range, being only a mid-cycle update, the changes see are minimal.

Some of the expected changes include redesigned bumpers, new tail-lamps and possibly a new grille.

The engine lineup is expected to carry over relatively unchanged, so expect a series of gasoline and diesel engines with outputs ranging from about 130 to 260 horsepower for the regular models. Of course, like the current model, a high-performance OPC variant complete with a 325-horsepower turbocharged V-6 will be offered.

The updated Insignia range is expected to go on sale overseas later this year as just one of 23 new or updated models to be launched by Opel by 2016.