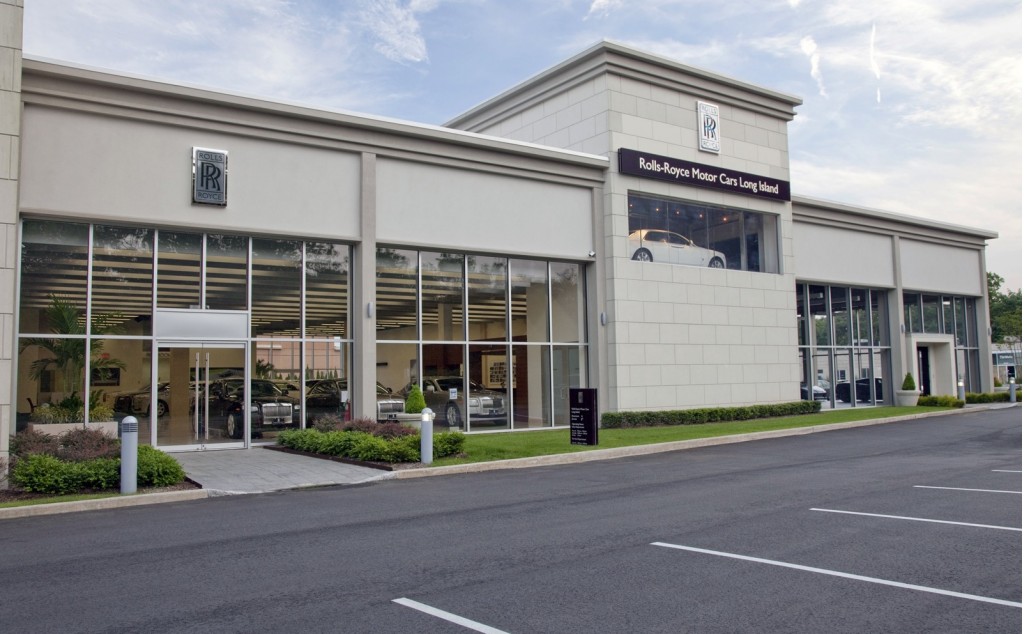 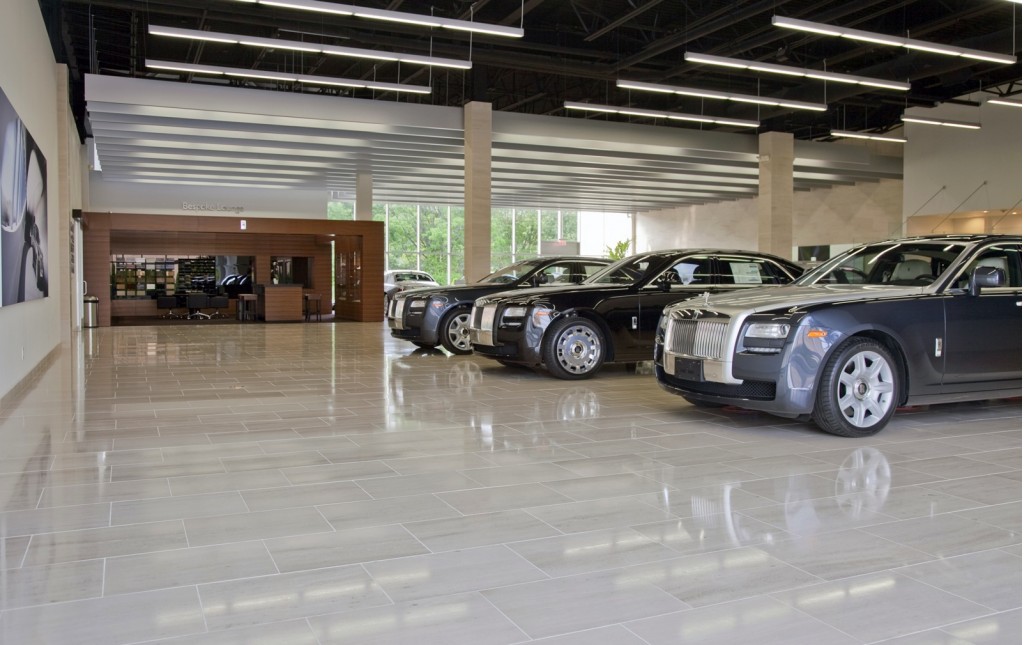 Given the emphasis that luxury automakers have placed on markets like China, it’s easy  to believe that the North American market has been all but abandoned. If the opening of a new flagship Rolls-Royce dealer in Jericho, Long Island is any indication, nothing could be further from the truth.

The dealership also has a state-of-the-art service facility, as well as the largest customer configuration lounge in the world, likely due to its proximity to the all-important New York City market.

Business is expected to be brisk, and shoppers or service customers will also be able to enjoy an on-site cafe, glass-walled meeting rooms and an outdoor terrace. The idea was to create a welcoming environment to attract customers from New York, New Jersey and Connecticut.

The dealership is the second to open in the United States this year, following the January debut of Rolls-Royce of Tampa Bay. Rolls Royce Motor Cars Long Island joins the existing family of 36 Rolls-Royce dealerships in North America, just in time for the launch of the Phantom Series II and the potential  introduction of new Ghost family models.