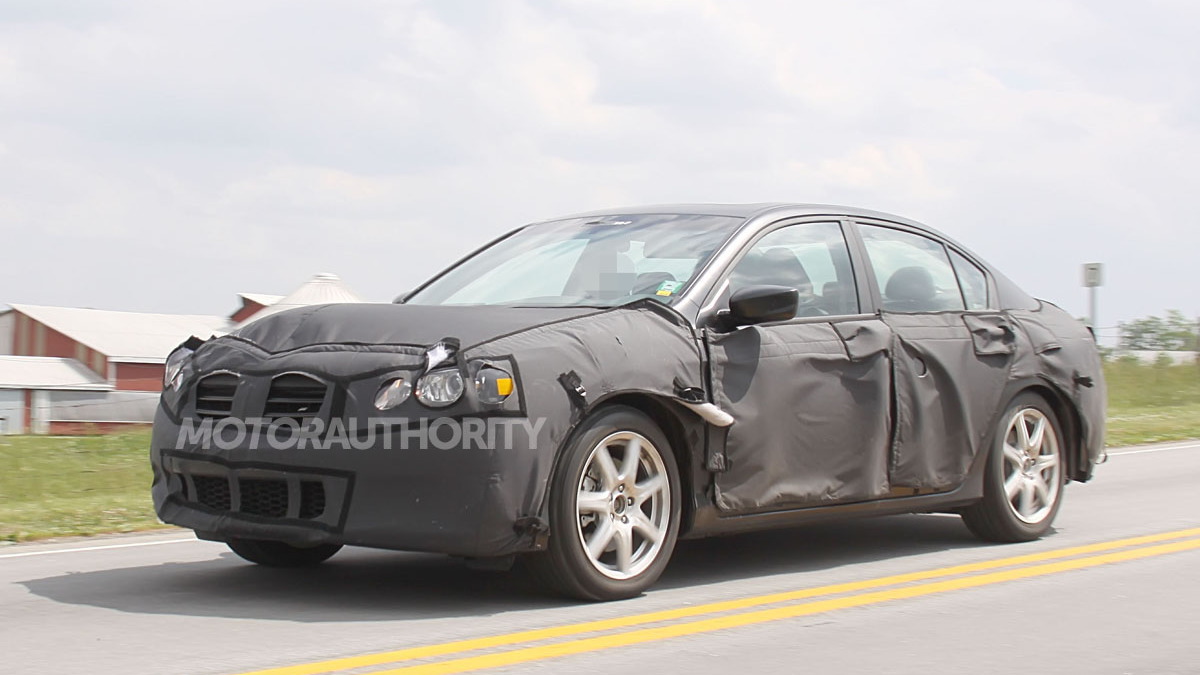 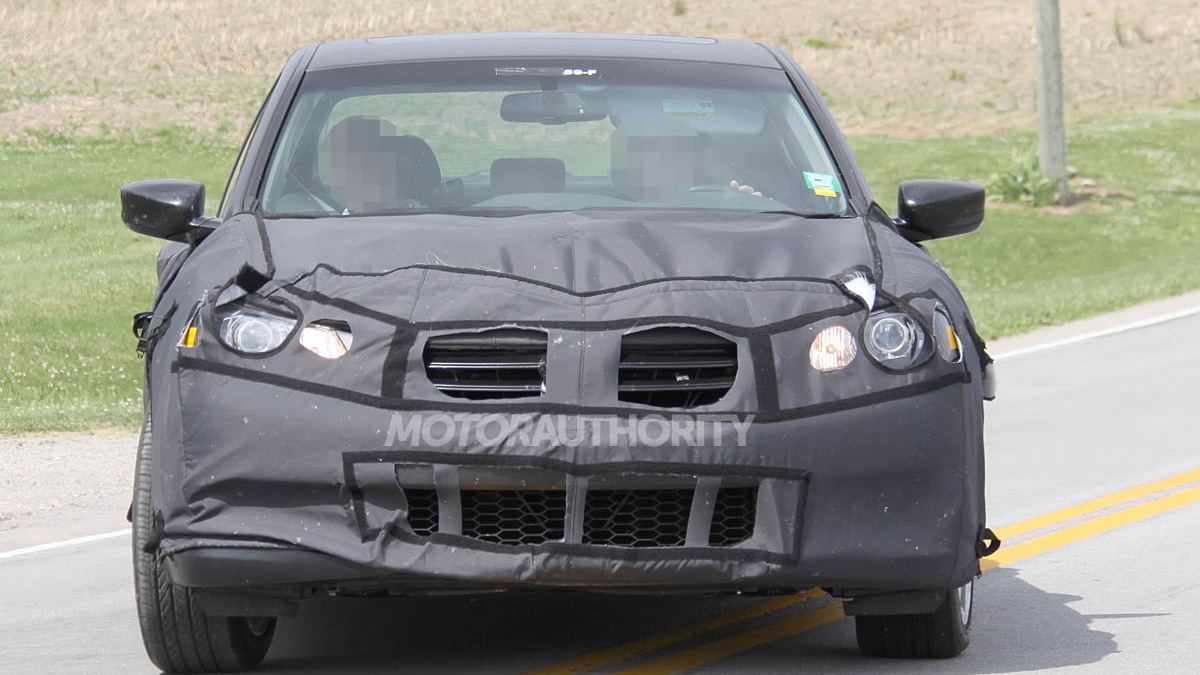 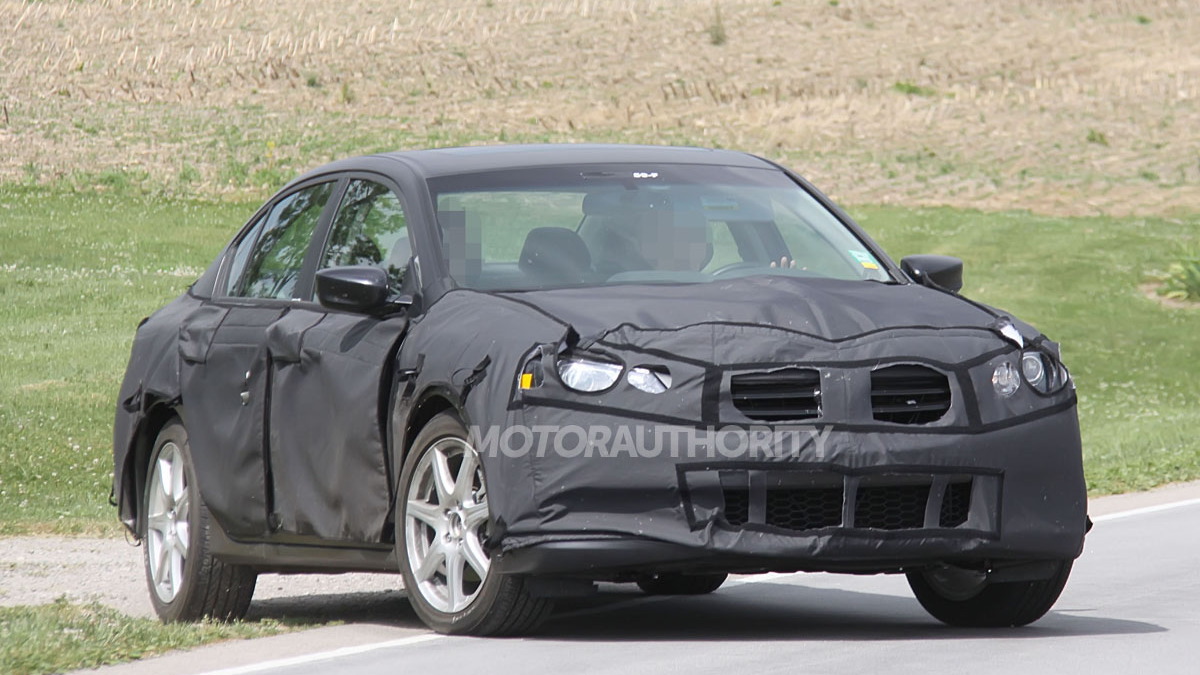 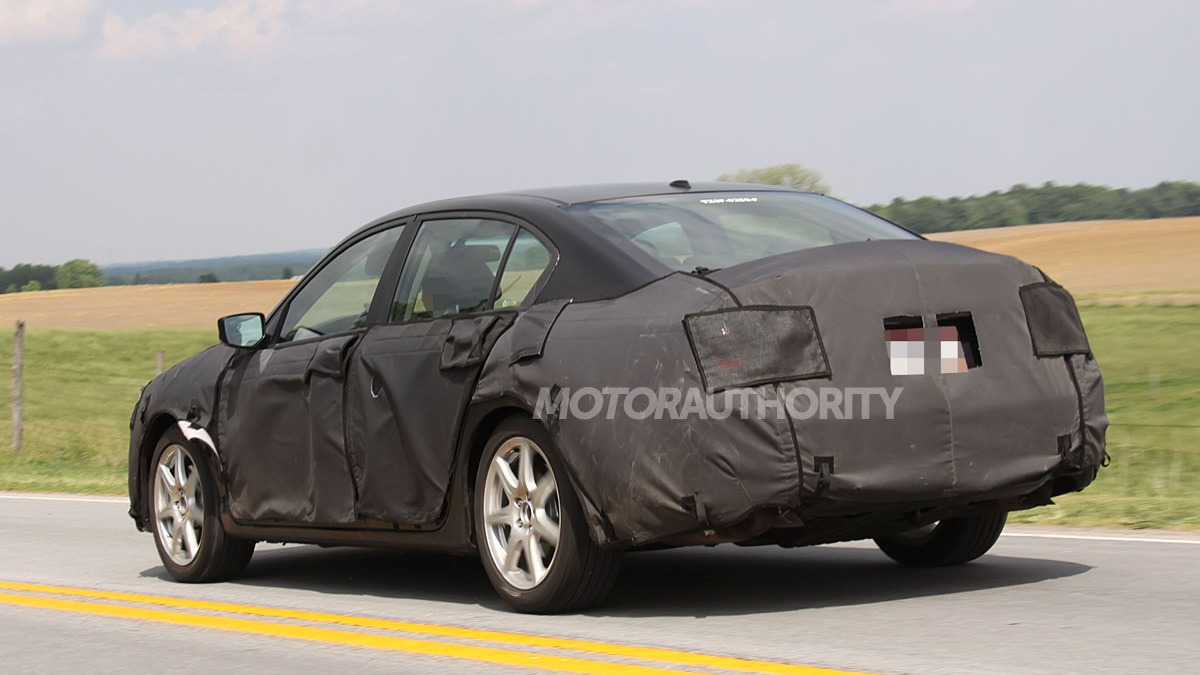 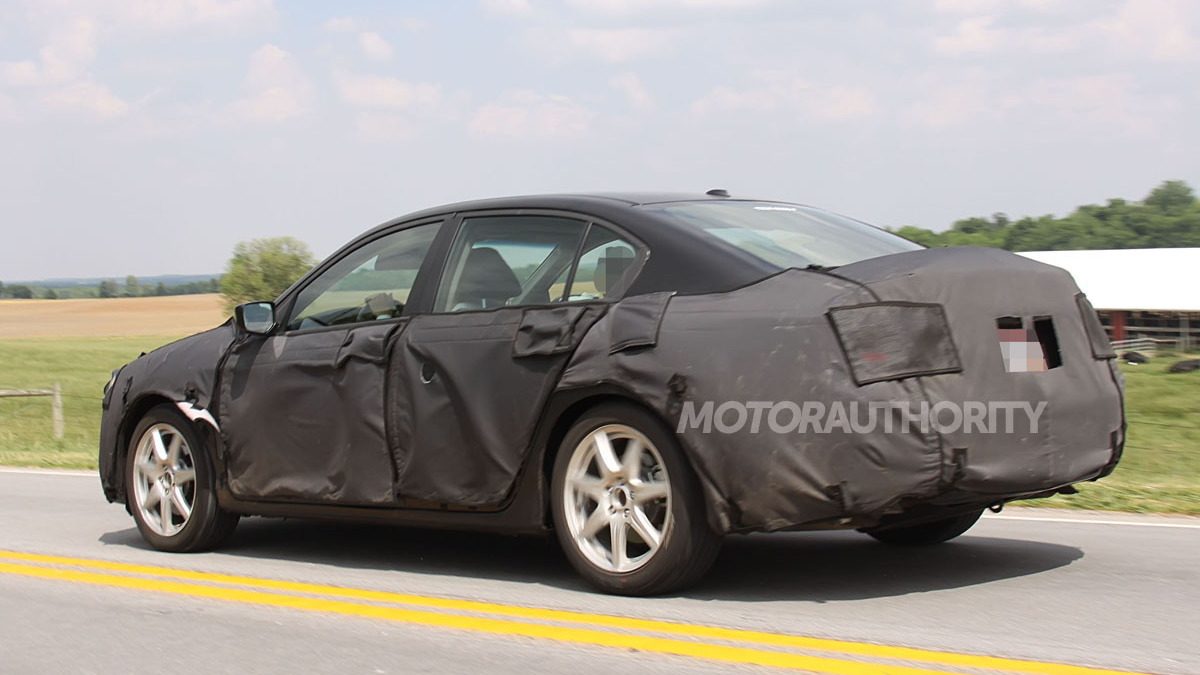 6
photos
While many think the Honda Accord has lost its way since the 1990s, the car continues to sell very well, finding a sweet spot of style, performance, and function for many drivers. The 2013 model looks to update the car with a fresher, more dramatic take on the Accord's proportions and theme.

Previewed by the Accord Coupe Concept at the 2012 Detroit Auto Show, the new car looks rather similar to the current Accord, but at the same time, blends its elements more harmoniously, presenting a more refined, modern look.

The spy shots show a car that's still heavily clad in camouflage, however, keeping the changes from the Accord Coupe Concept to the production sedan from our view. Given Honda's affinity for showing barely-disguised production models as concepts, however, we have every reason to think that what's under the covers will closely resemble the Detroit concept.

Information on what sort of interior design changes, technology upgrades, or powertrain improvements might be in order remains closely held, however.

The 2013 Honda Accord is expected to arrive in dealer lots later this year, with the sedan preceding the coupe by several months to a year.