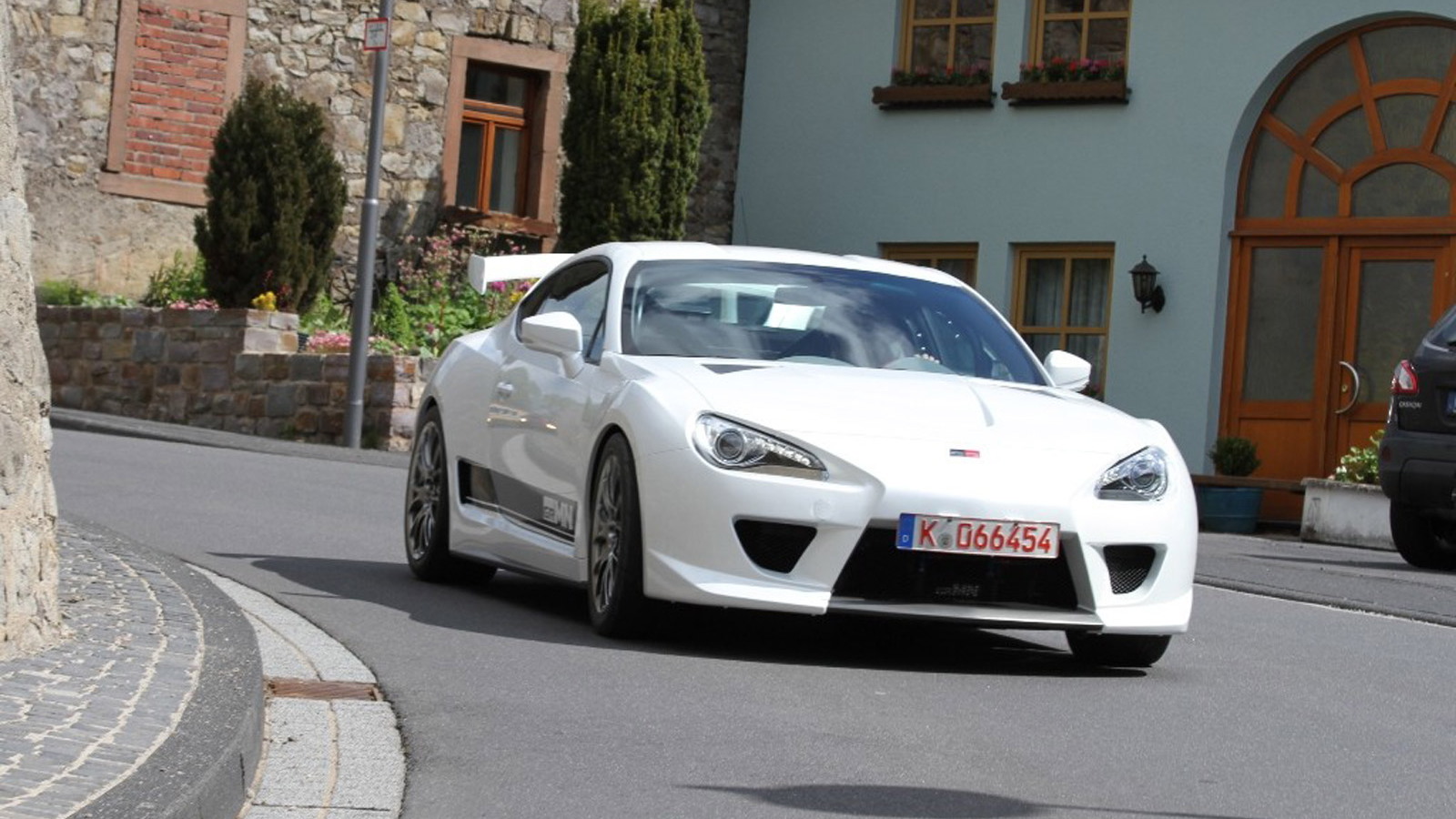 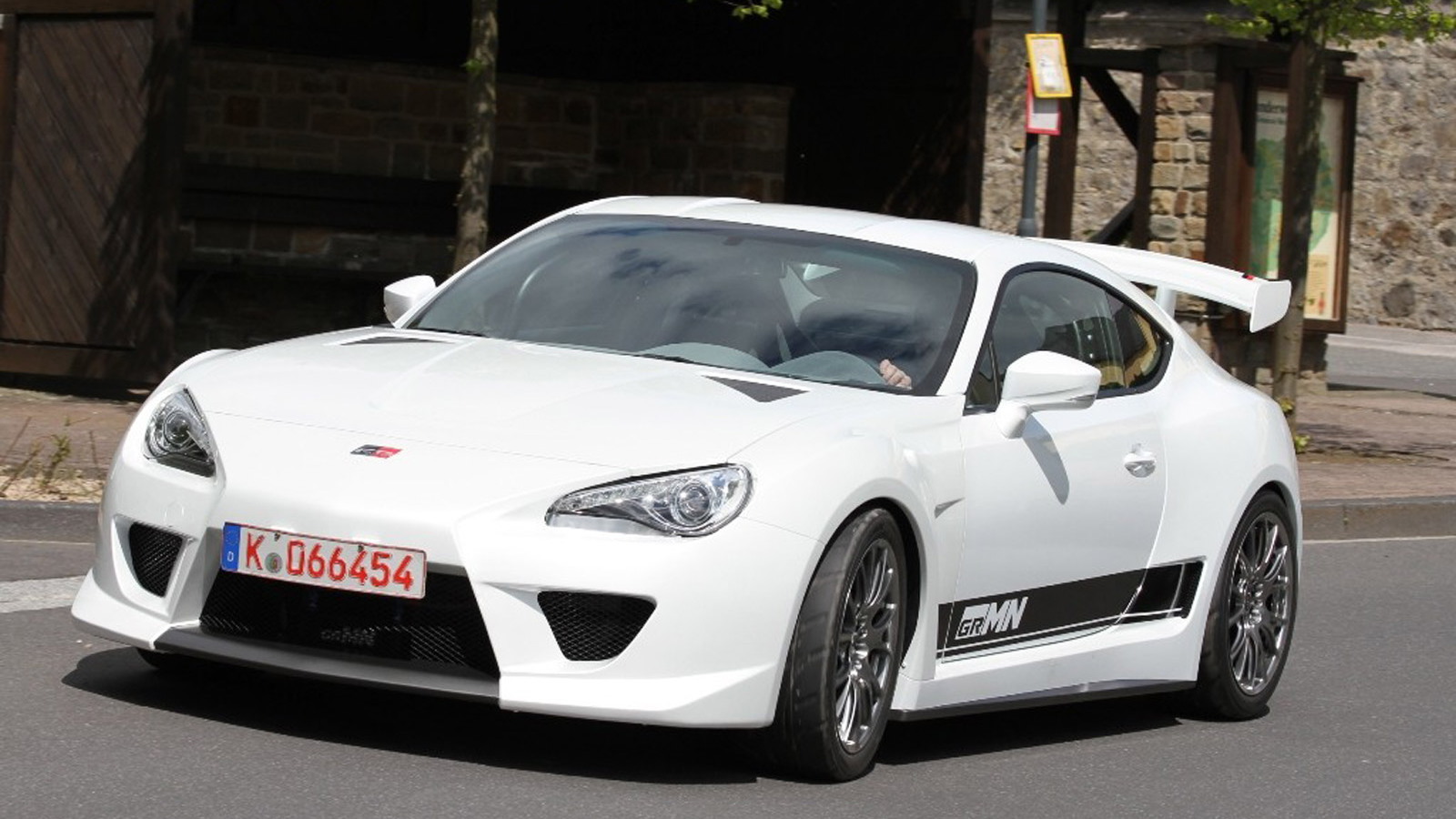 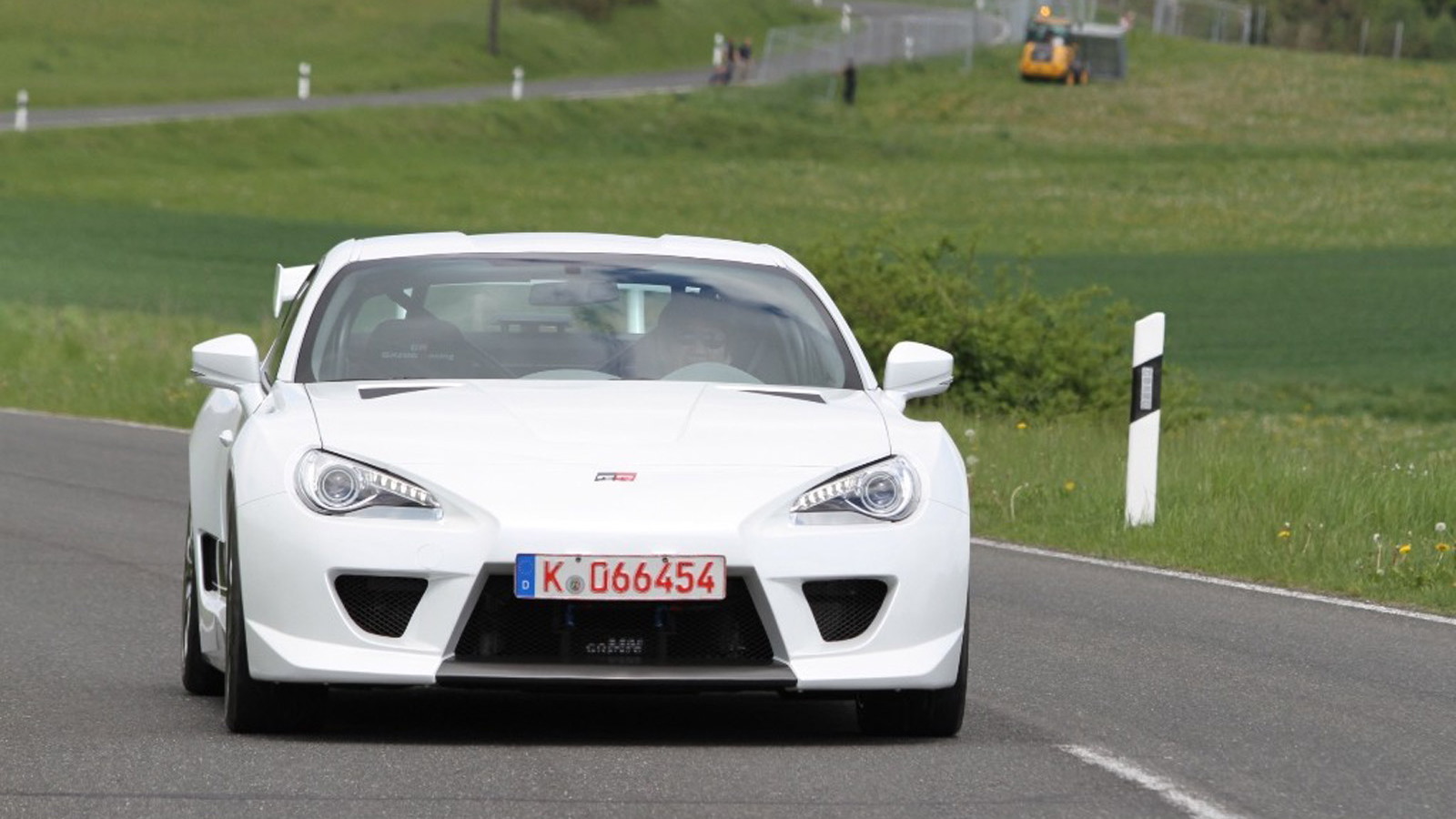 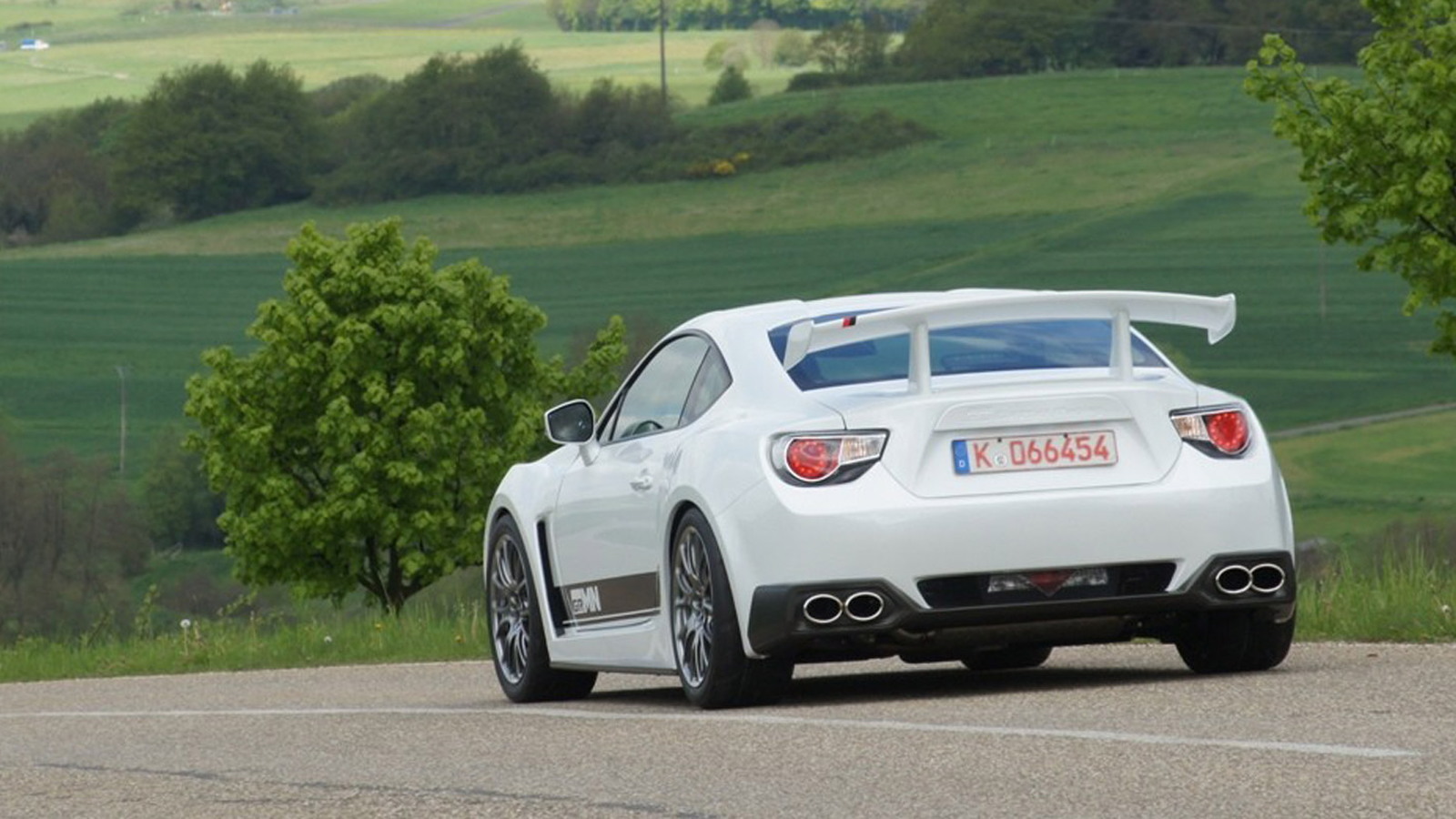 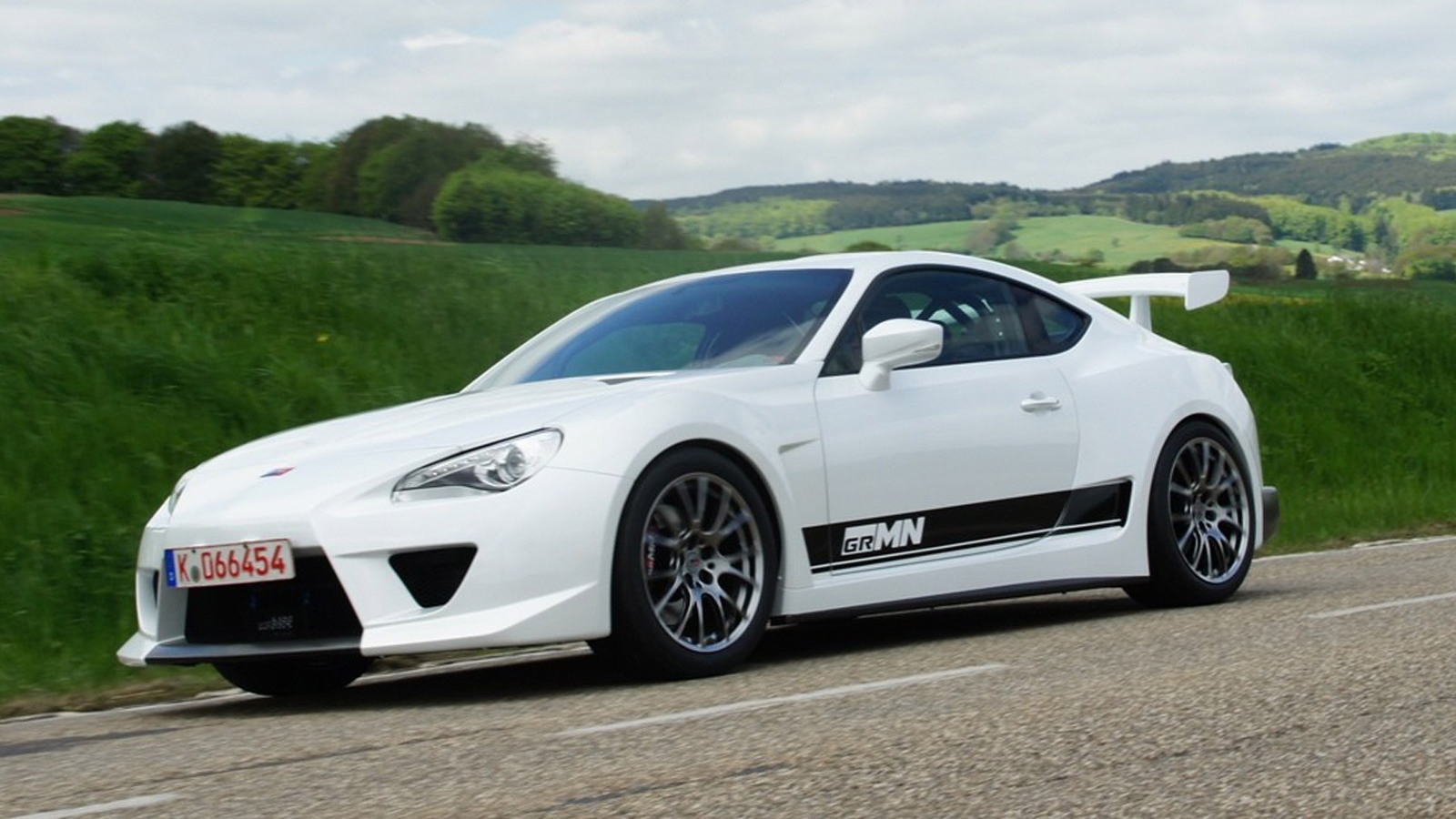 14
photos
The world has been clamoring for a turbocharged version of the new 2013 Scion FR-S ever since the car’s debut at the 2012 Detroit Auto Show back in January.

Toyota’s motorsports partner Gazoo Racing has heeded those requests by building a concept based on the FR-S--or more accurately its Toyota GT 86 twin--fitted with not only a turbocharger but a supercharger too.

Using technology similar to that employed by Volkswagen for its ‘twincharged’ range of engines, the new concept, labeled the Gazoo Racing Sport FR, uses the supercharger to apply more boost pressure lower in the revs and the turbocharger for the upper levels of the rev range.

The concept also features a returned ECU to ensure it all runs smoothly, as well as a high-flow exhaust system and individual gauges for the boost pressure, oil pressure and engine temperature.

To go along with the increased output, Gazoo Racing has also added a full bodykit, suspension tuning, uprated brakes, lightweight alloys, a full roll cage and an oversized rear wing.

Toyota is yet to confirm if any of these modifications will be offered to buyers of the GT 86 and FR-S but there’s a good chance that some pieces eventually will be. The automaker has already presented an FR-S concept developed by its in-house tuner TRD and this weekend four of the cars will compete in the grueling Nürburgring 24 Hours endurance race, perhaps as a means to further develop some of the modifications.

Thanks Ken for sending in the tip!