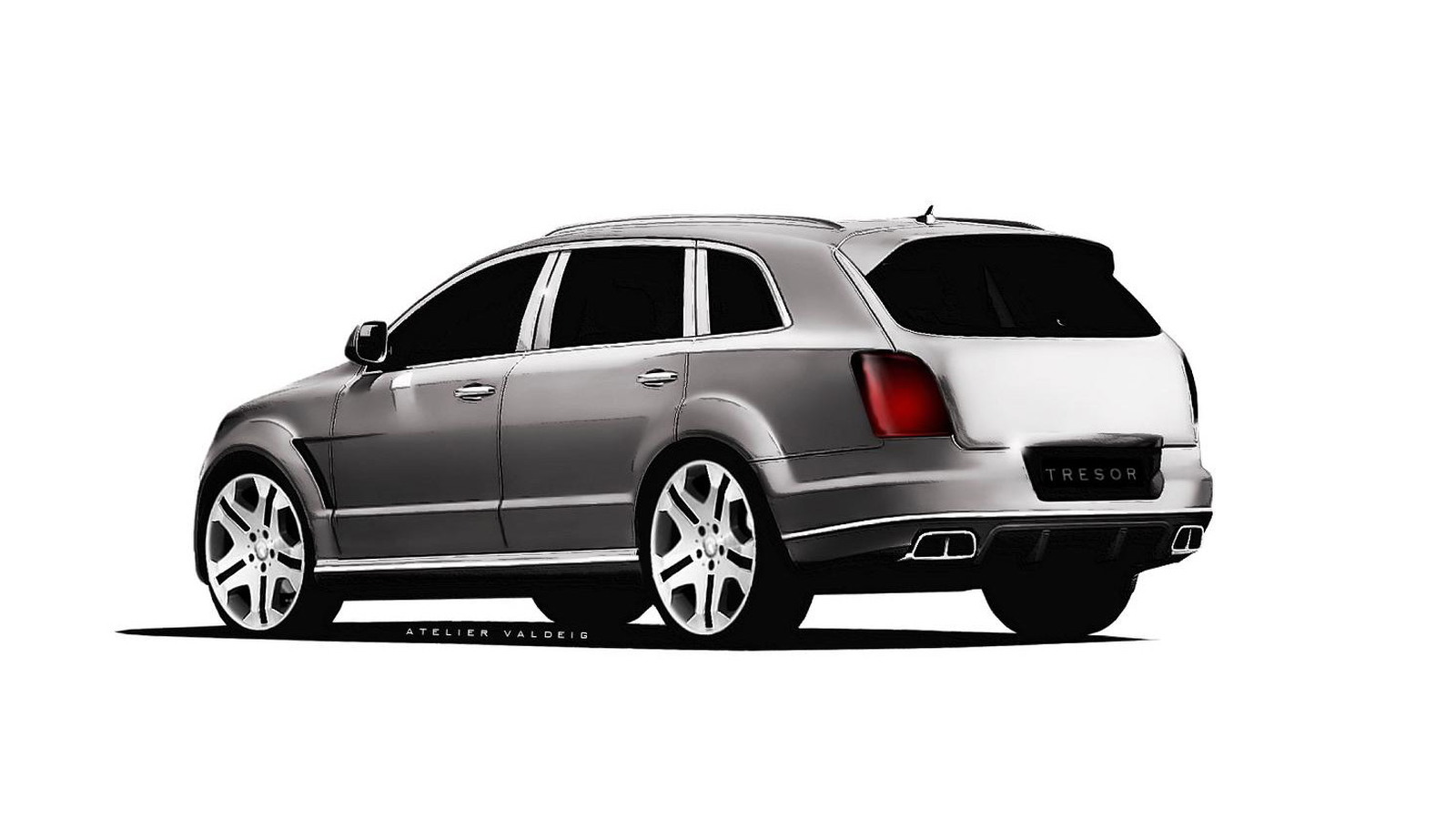 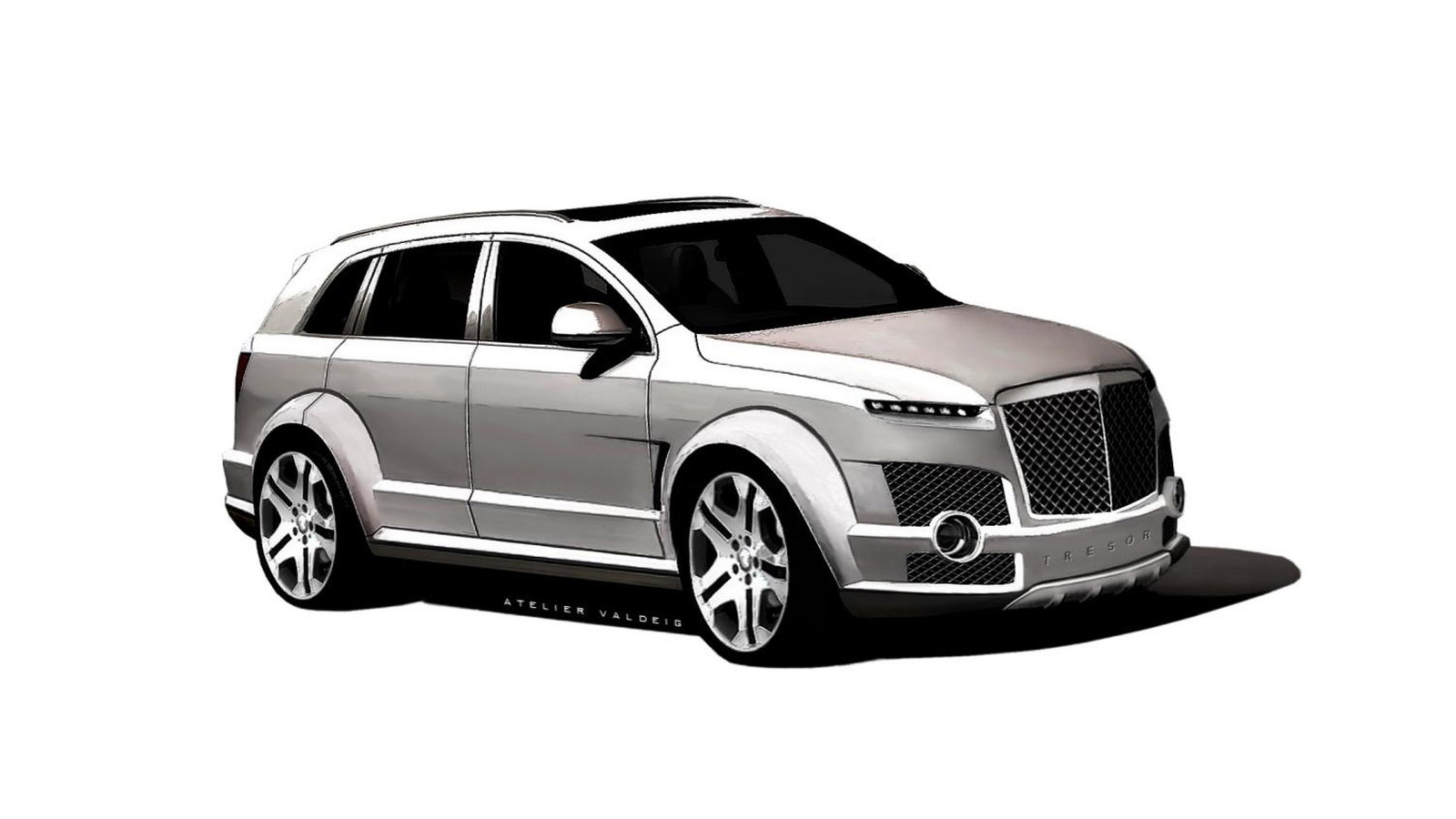 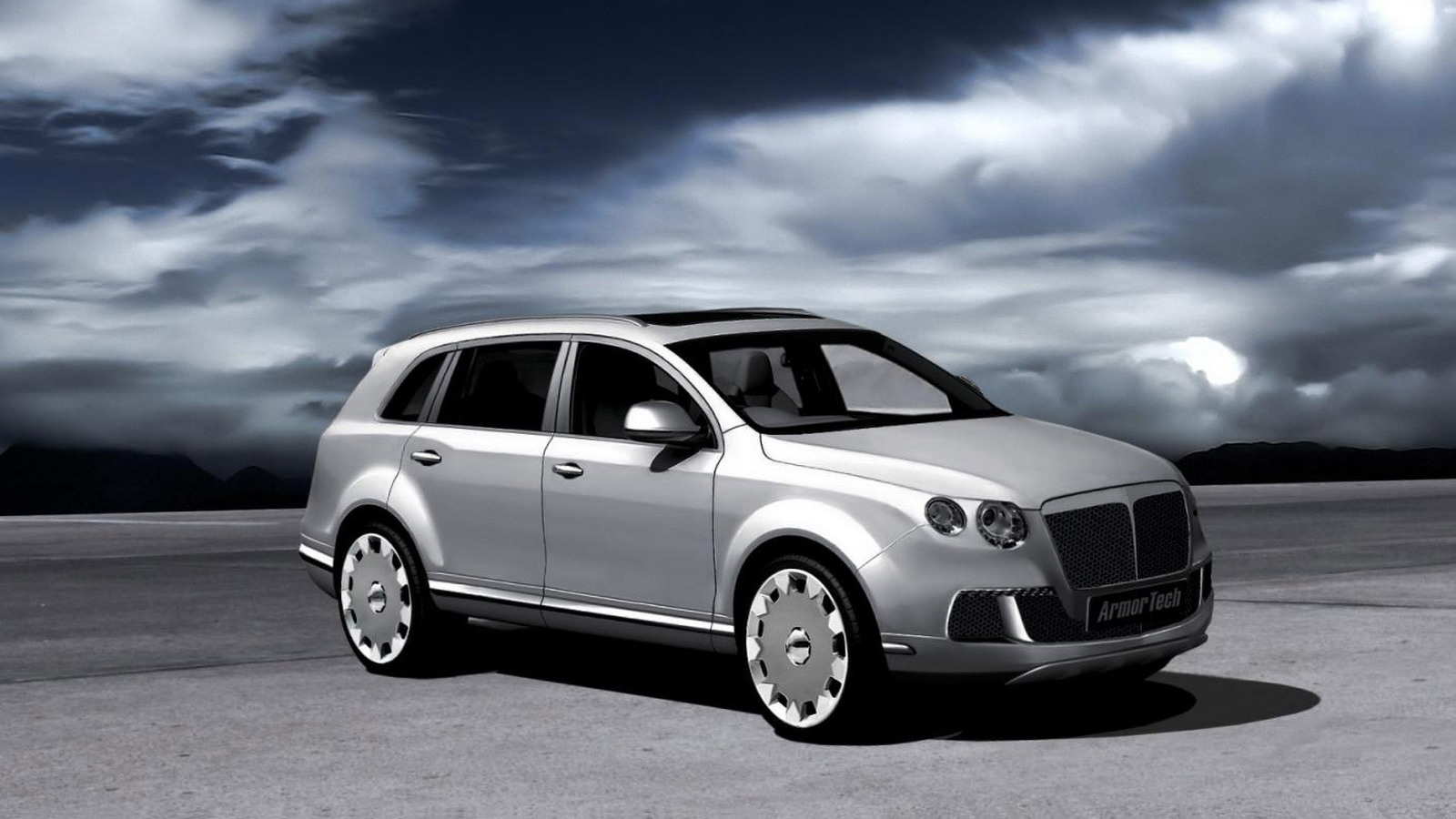 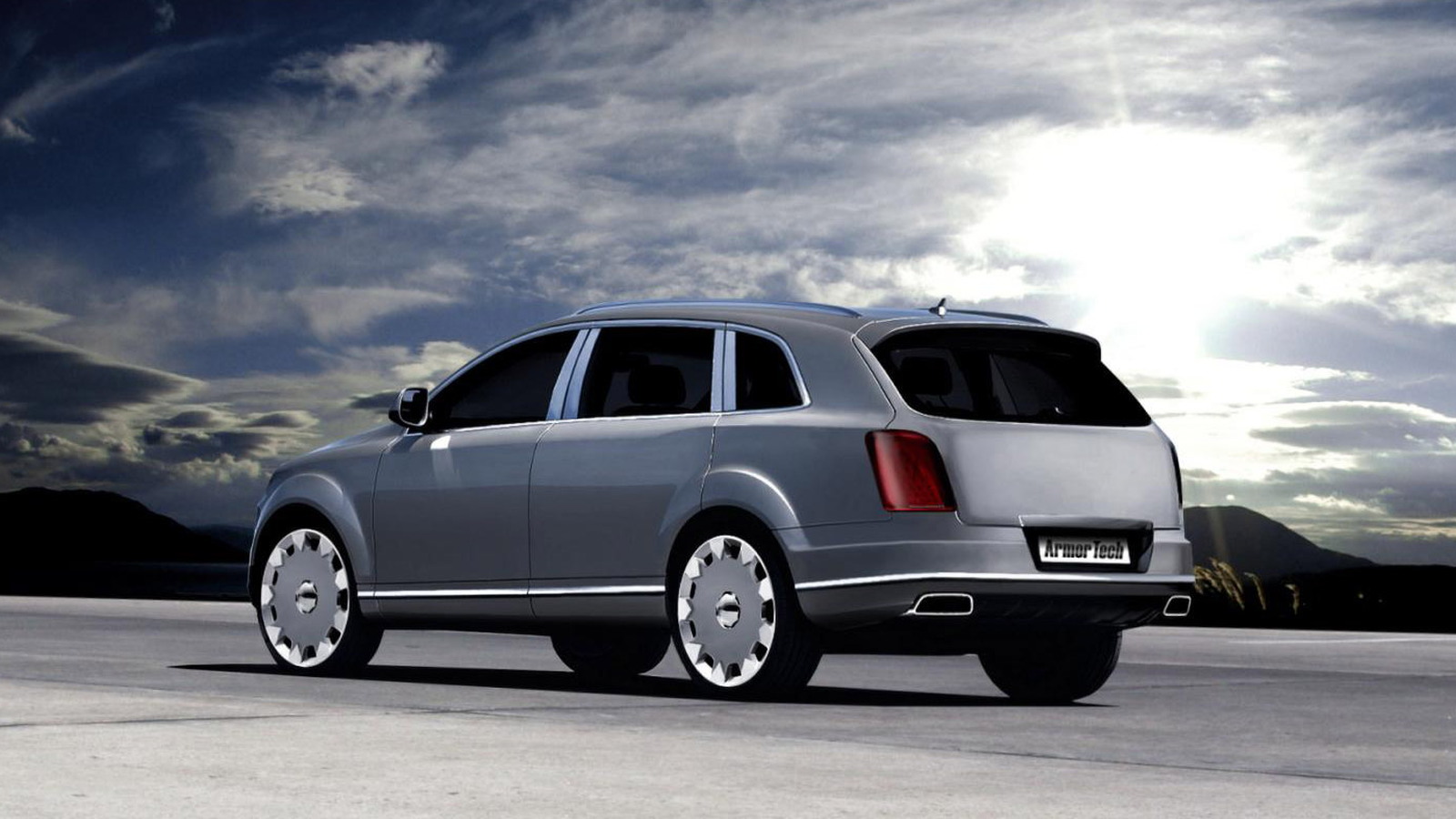 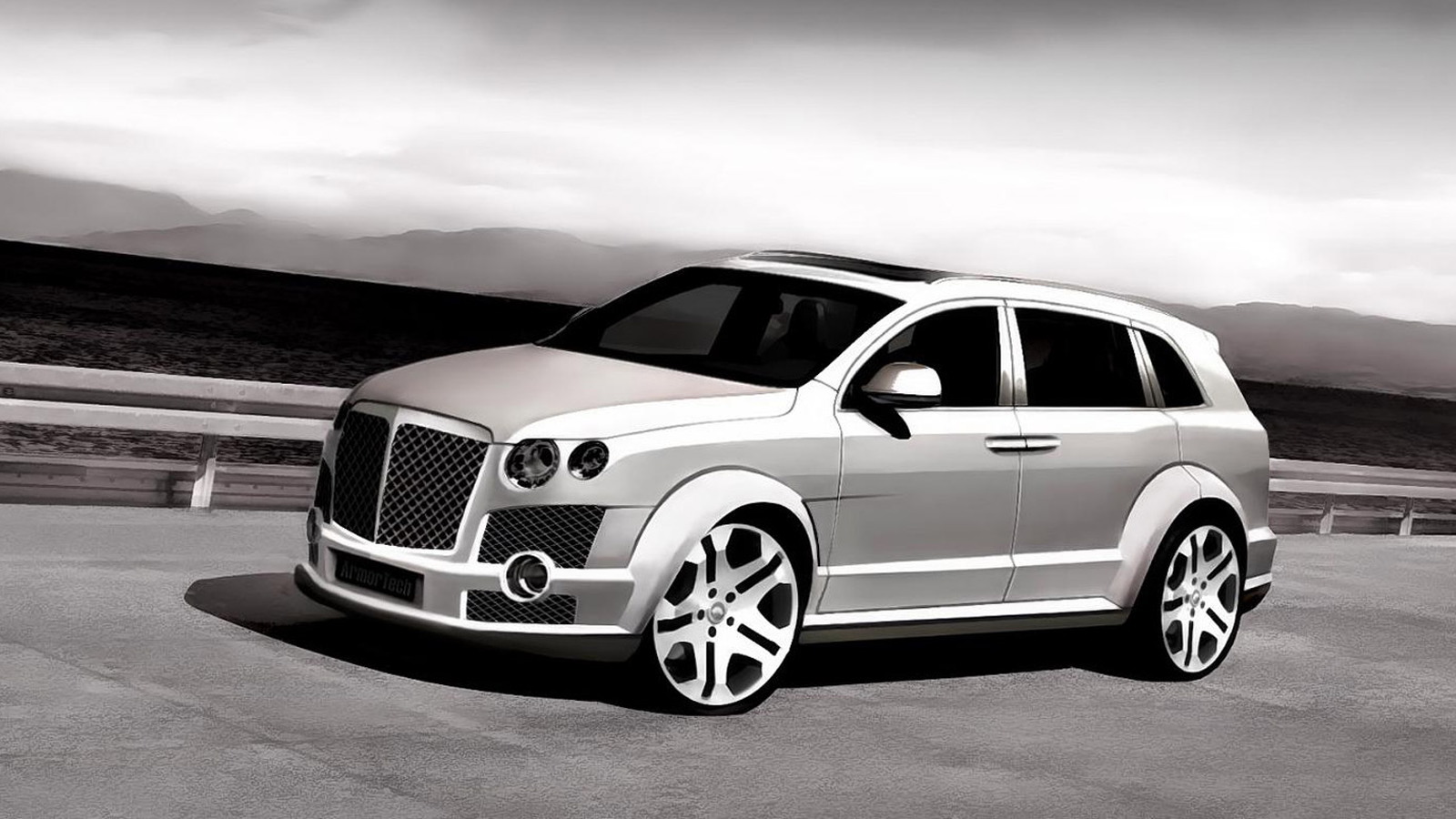 8
photos
A German coachbuilder has joined forces with a Russian firm specializing in armored cars to develop an over-the-top luxury SUV for discerning customers who may consider a Range Rover Vogue just a little too mainstream.

The coachbuilder is Atelier Valdeig based in Leipzig, Germany, and together with the guys at ArmorTech plan to launch the Tresor SUV.

According to World Car Fans, the Tresor is based on an Audi Q7 and gets its name from the French word for “treasure.”

Renderings released by the company show strong influences from recent Bentley models, mainly in the look of the headlights and grille but also in the tail section.

The interior of the Tresor will also share some Bentley design cues, right down to many of its trim pieces and dash elements, which Atelier Valdeig admits is borrowed from a “noted English luxury automaker.” Of course, everything is customizable so designs may vary for production versions. Customers will also be able to choose from a variety of wheelbase lengths and whether they want their vehicles made bullet-proof.

Power will come from a variety of engines based on the units offered in the regular Q7. Outputs are increased with tuning packages depending on how much performance the customer desires. The most powerful unit is Audi’s 6.0-liter V-12 TDI, which is rated at 493 horsepower and 737 pound-feet of torque.

If you’re thinking no one would be willing to buy what is essentially a reskinned Audi Q7 dressed to look like a Bentley, especially when Bentley is working on its own SUV, a similar vehicle based on the Porsche Cayenne, the Eterniti Artemis, recently went on sale and has already racked up a handful of orders.