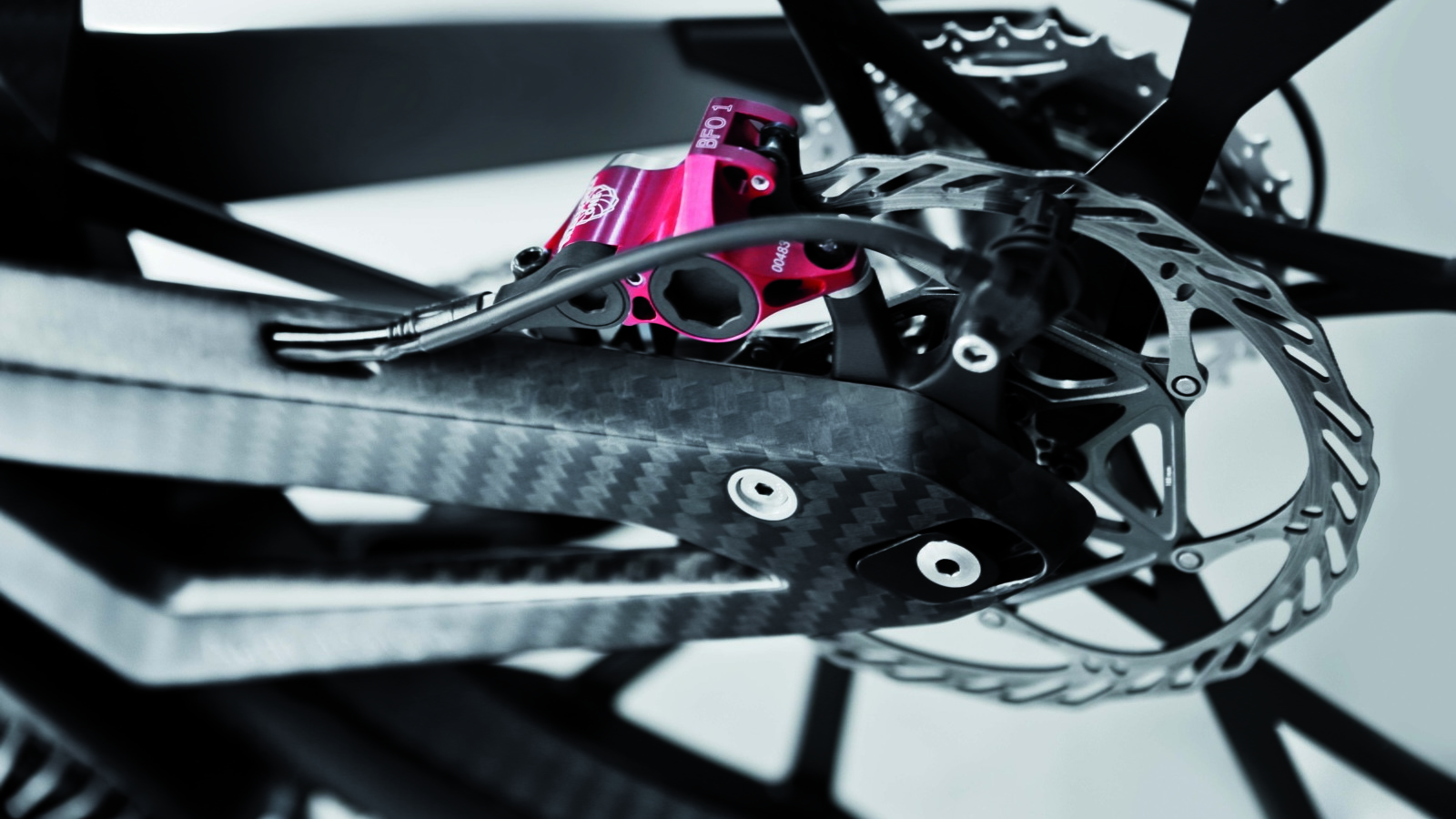 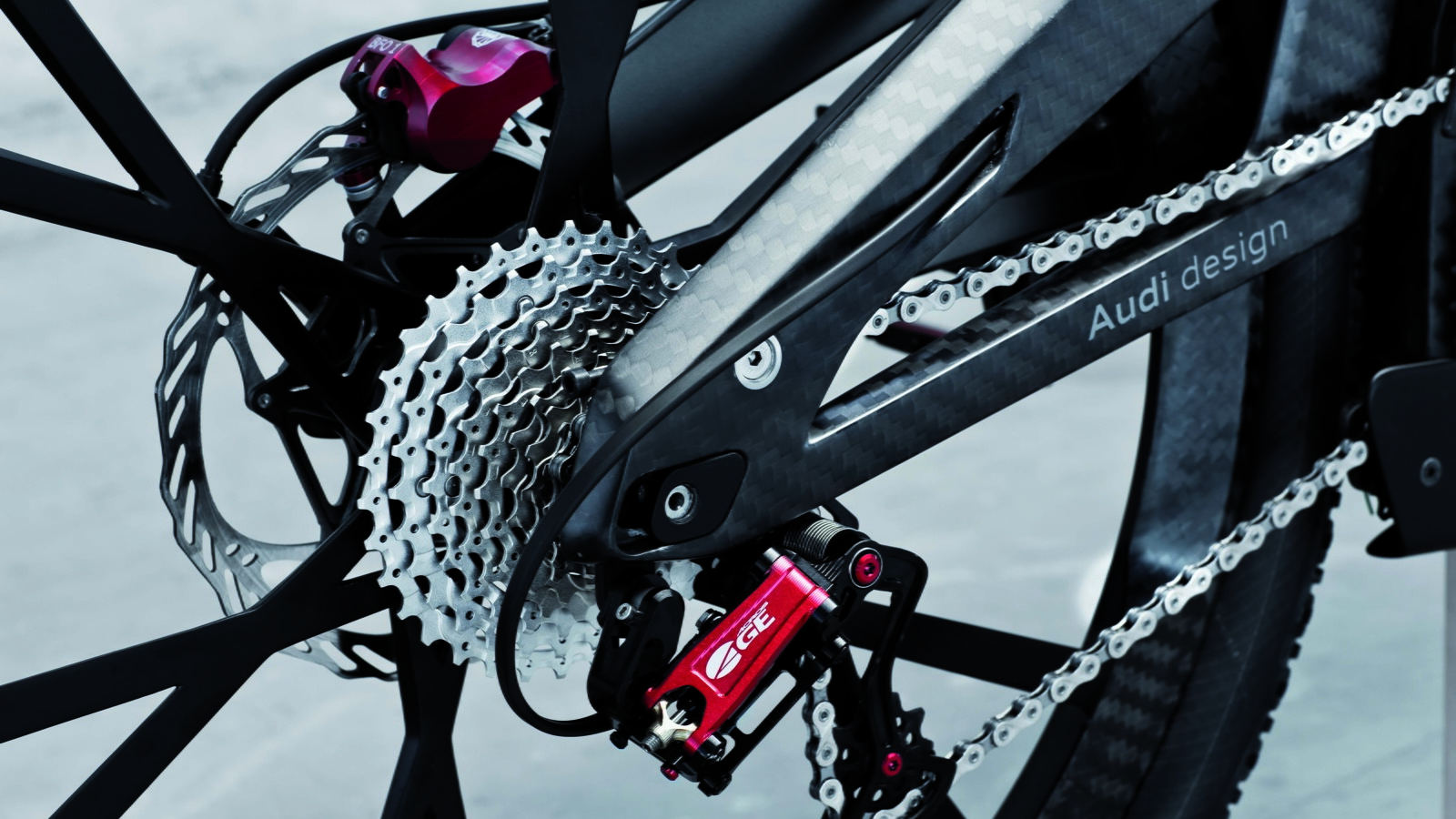 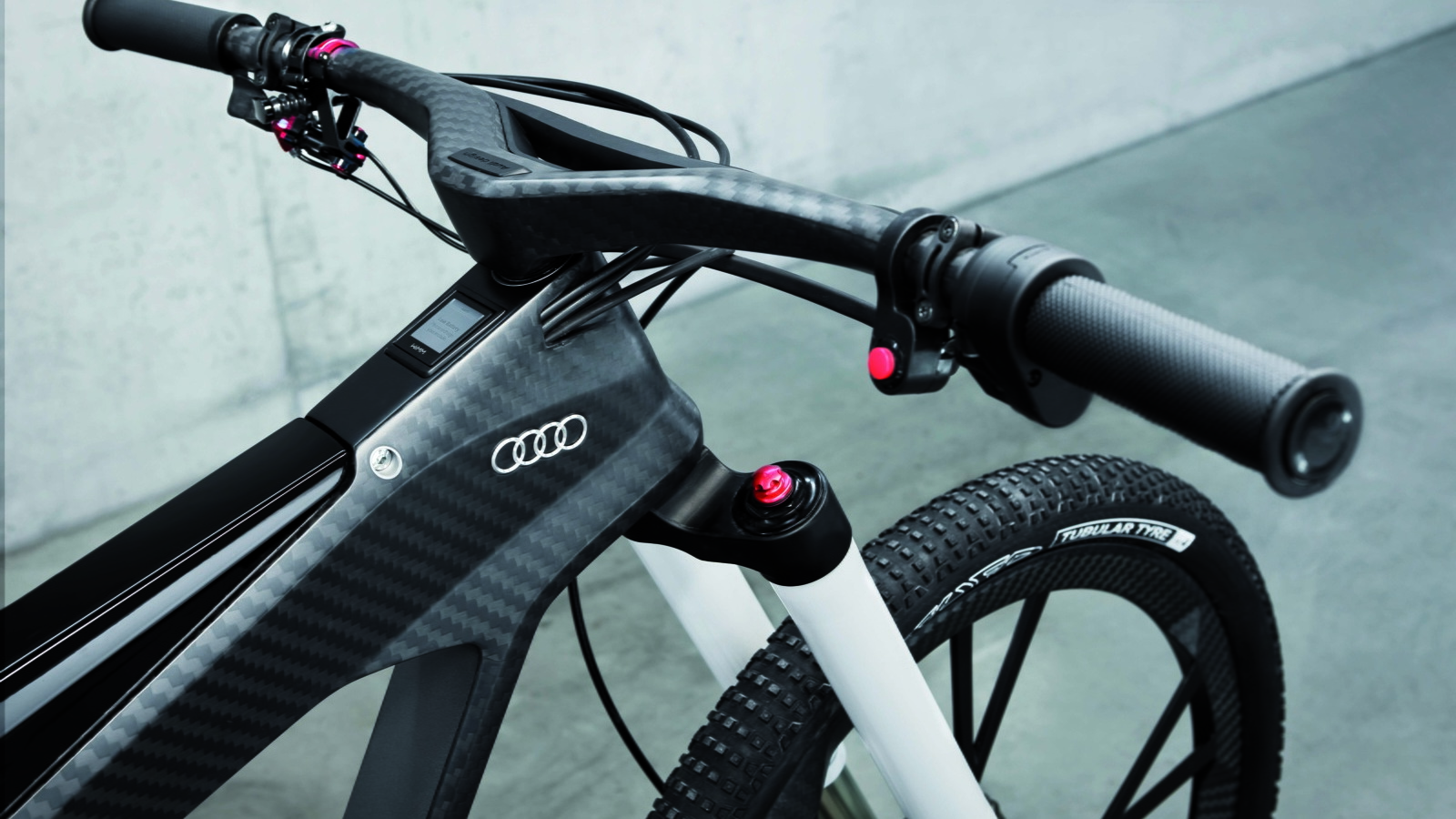 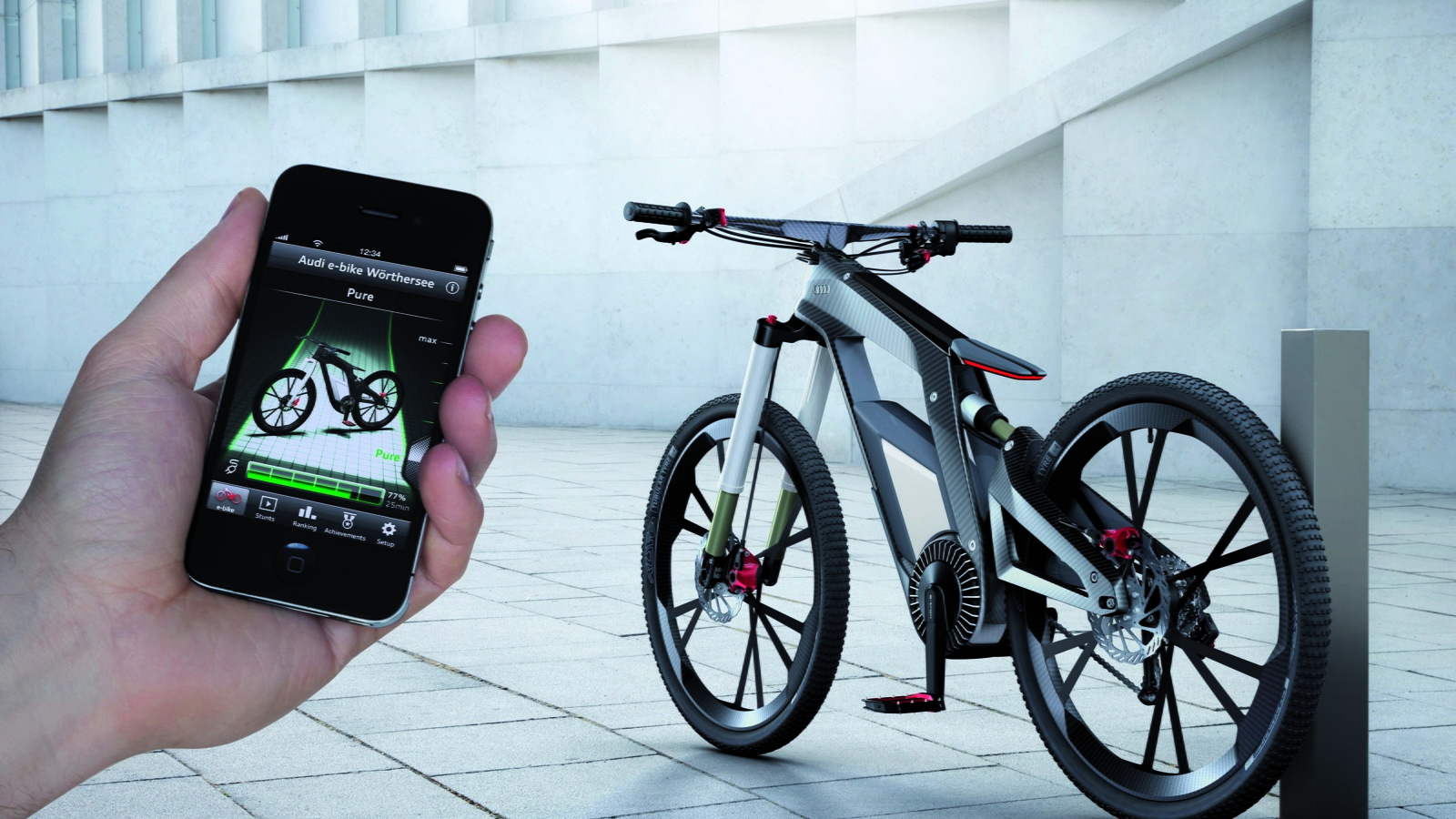 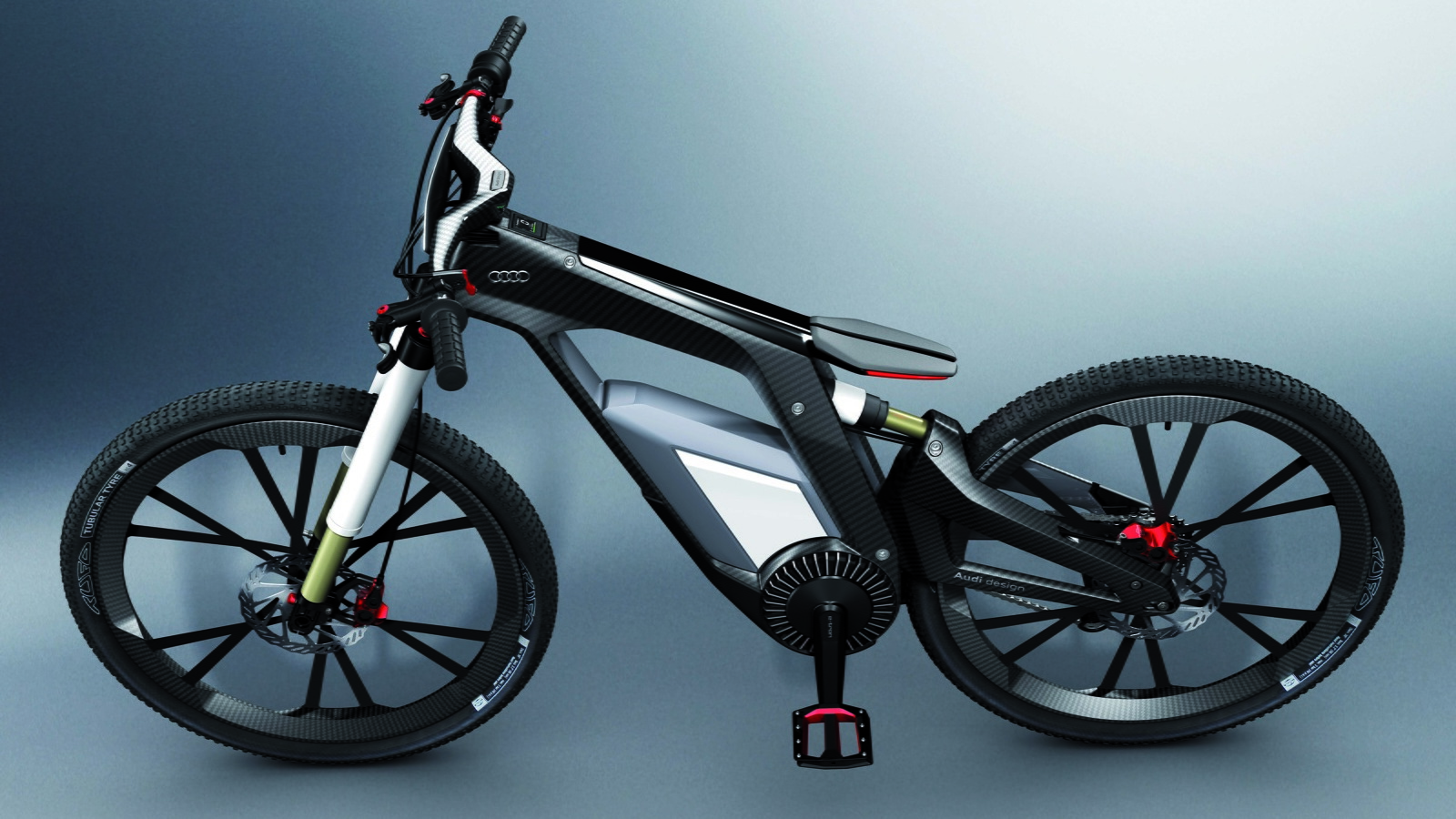 7
photos
The Wörthersee Festival is usually a good spot to see new concepts from both Volkswagen and Audi. This year’s event, which began on Wednesday, is no exception to this rule, and we’ve already given you an idea of what to expect from Volkswagen.

Audi will show the Q3 models we told you about, but it will also reveal a new concept built almost entirely of carbon-fiber-reinforced-polymer. As if that wasn’t enough, it will be electric-powered, too, at least when it isn’t being powered by the rider’s leg muscles.

Inspired by motor racing design, the e-bike Wörthersee is designed to have a low center of gravity, and uses swappable lithium-ion batteries to boost the range. A full recharge takes just 2.5 hours, and the e-bike will deliver a range of up to 44 miles in “Pedelec” mode, with the rider supplementing the 2.3 kW (3 horsepower) electric motor.

In full electric mode, called “eGrip,” the e-bike can hit a top speed of 31 mph. That jumps to 50 mph in Pedelec mode, at least with an experienced rider on the pedals.

To highlight the e-bike’s capability, Audi will use trials rider Julien Dupont and downhill racer Petra Bernhard to demonstrate it before the Wörthersee crowd. Audi is silent on whether or not the e-bike could evolve into more than just a concept, but we suppose it all depends on how many consumers say, “I want one.”

As Audi is the new owner of Ducati motorcycles, we suppose this won't be the last two-wheeled concept to roll out of Ingolstadt's skunk works.