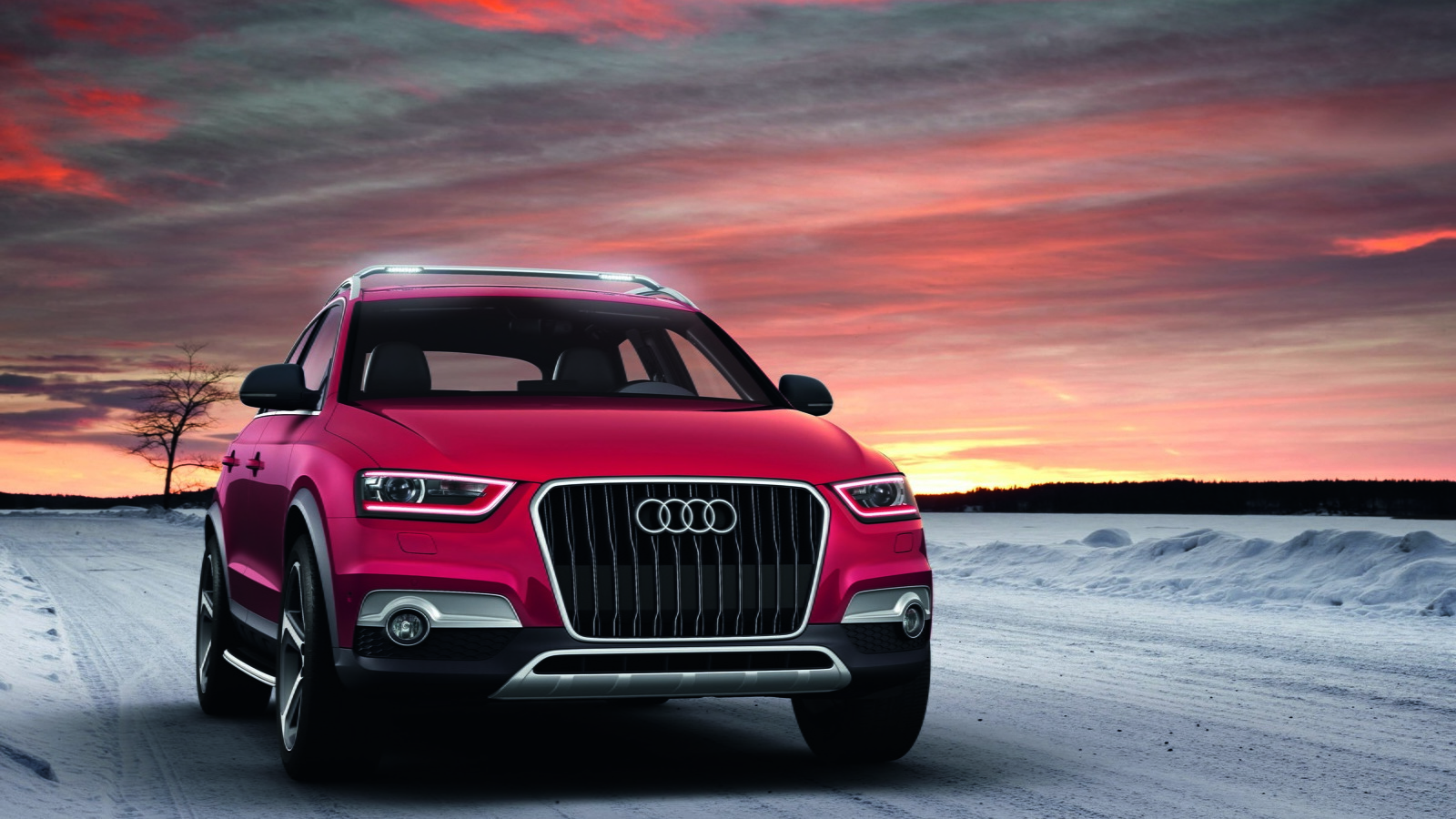 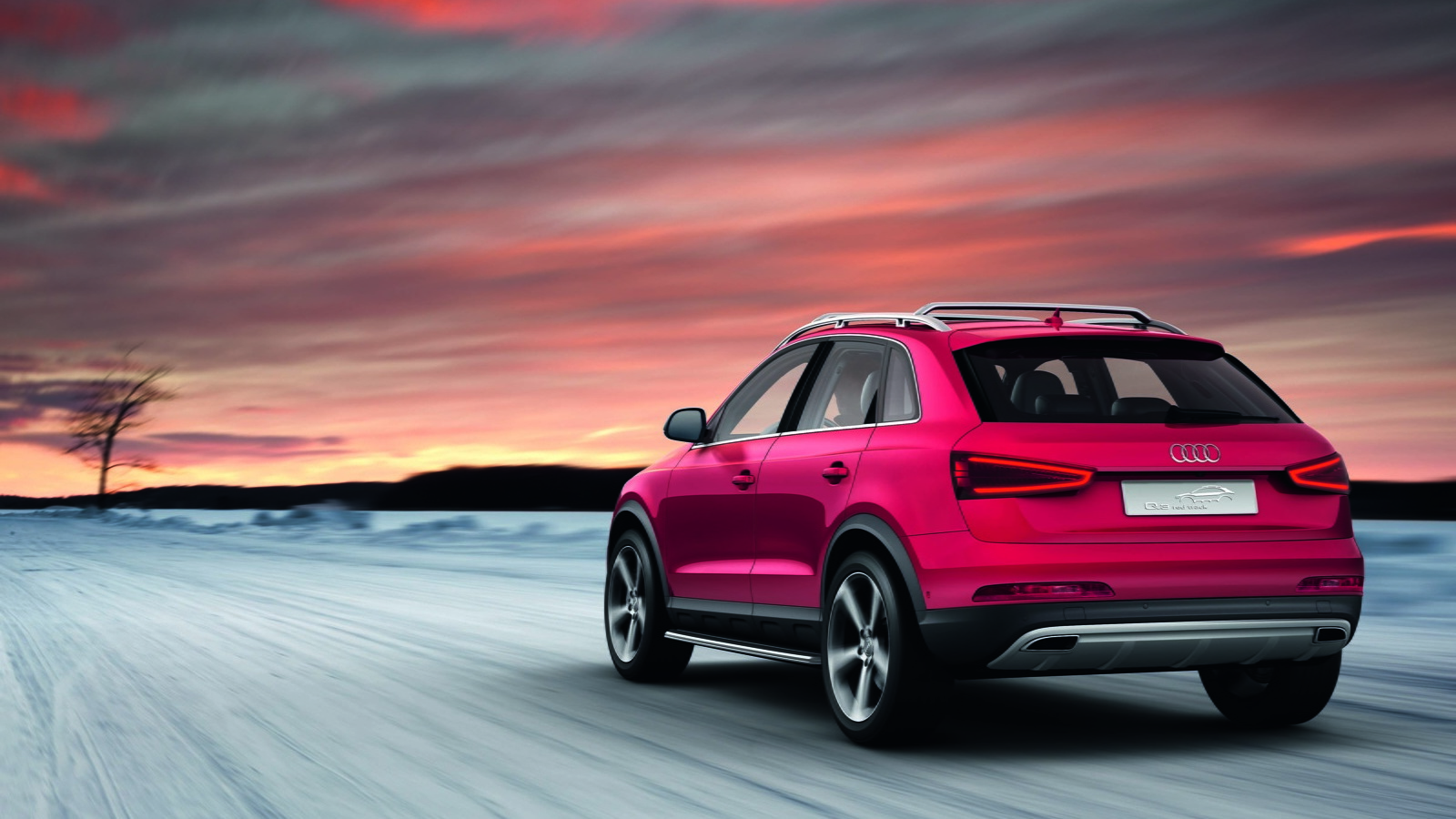 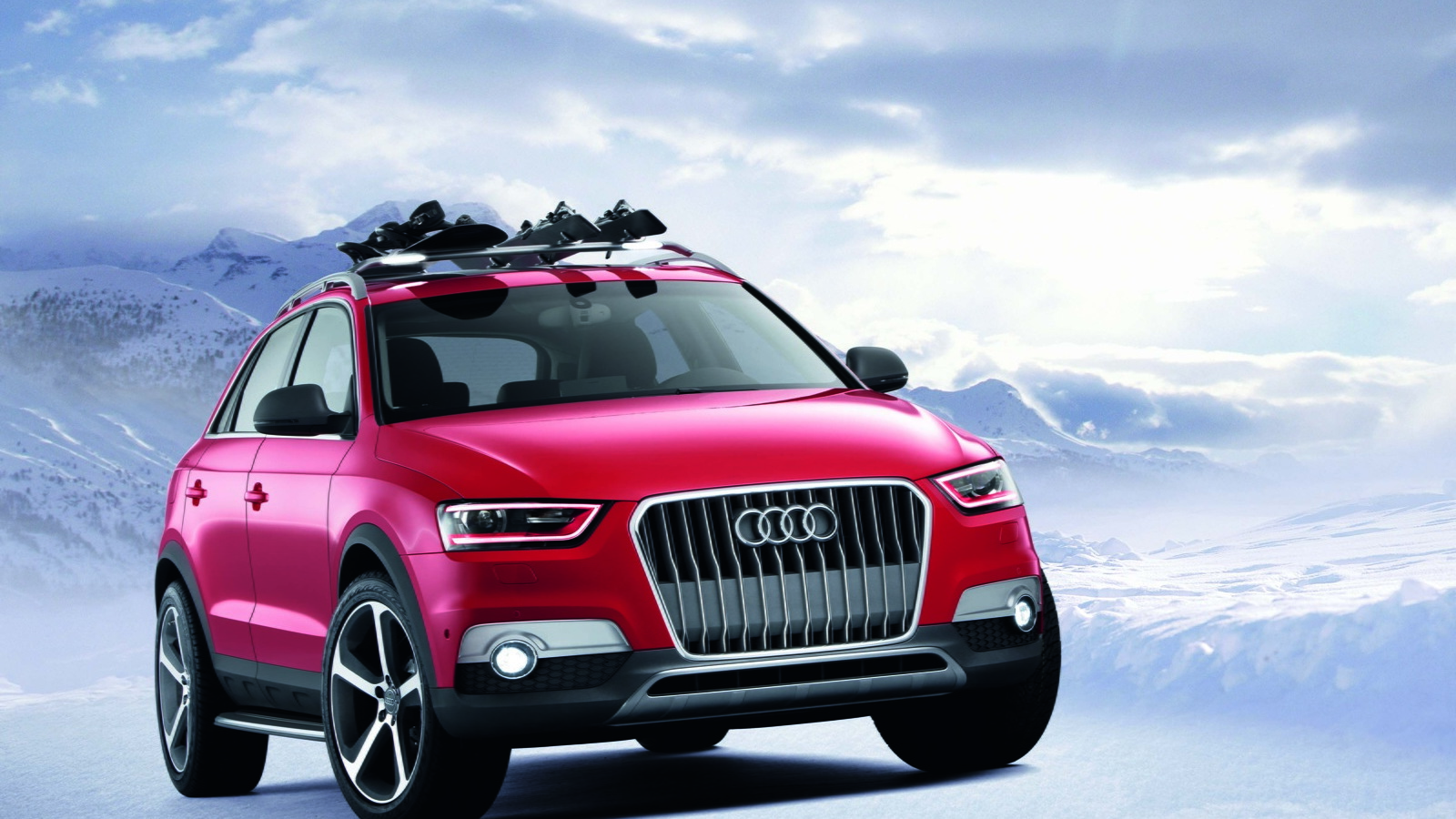 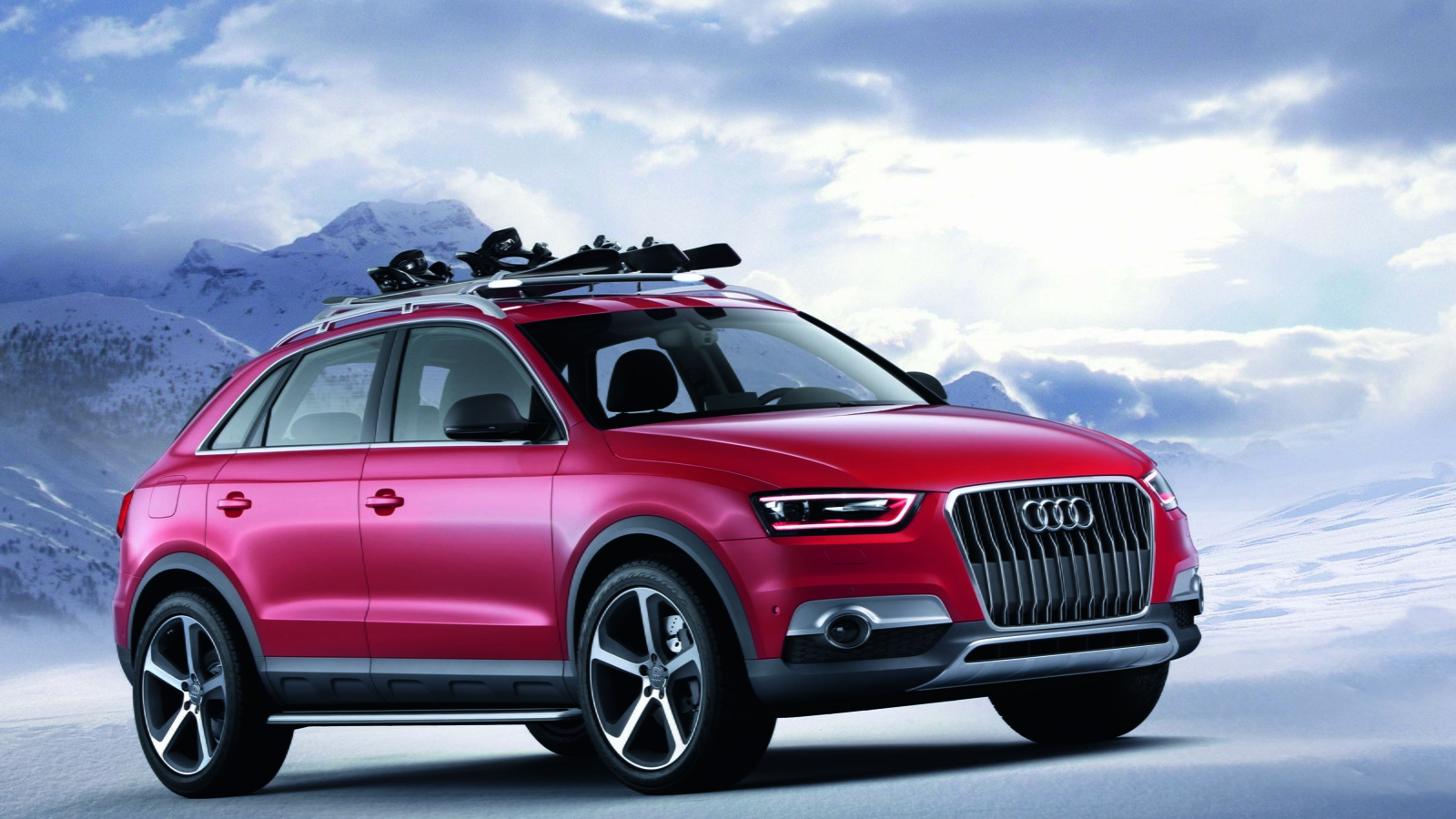 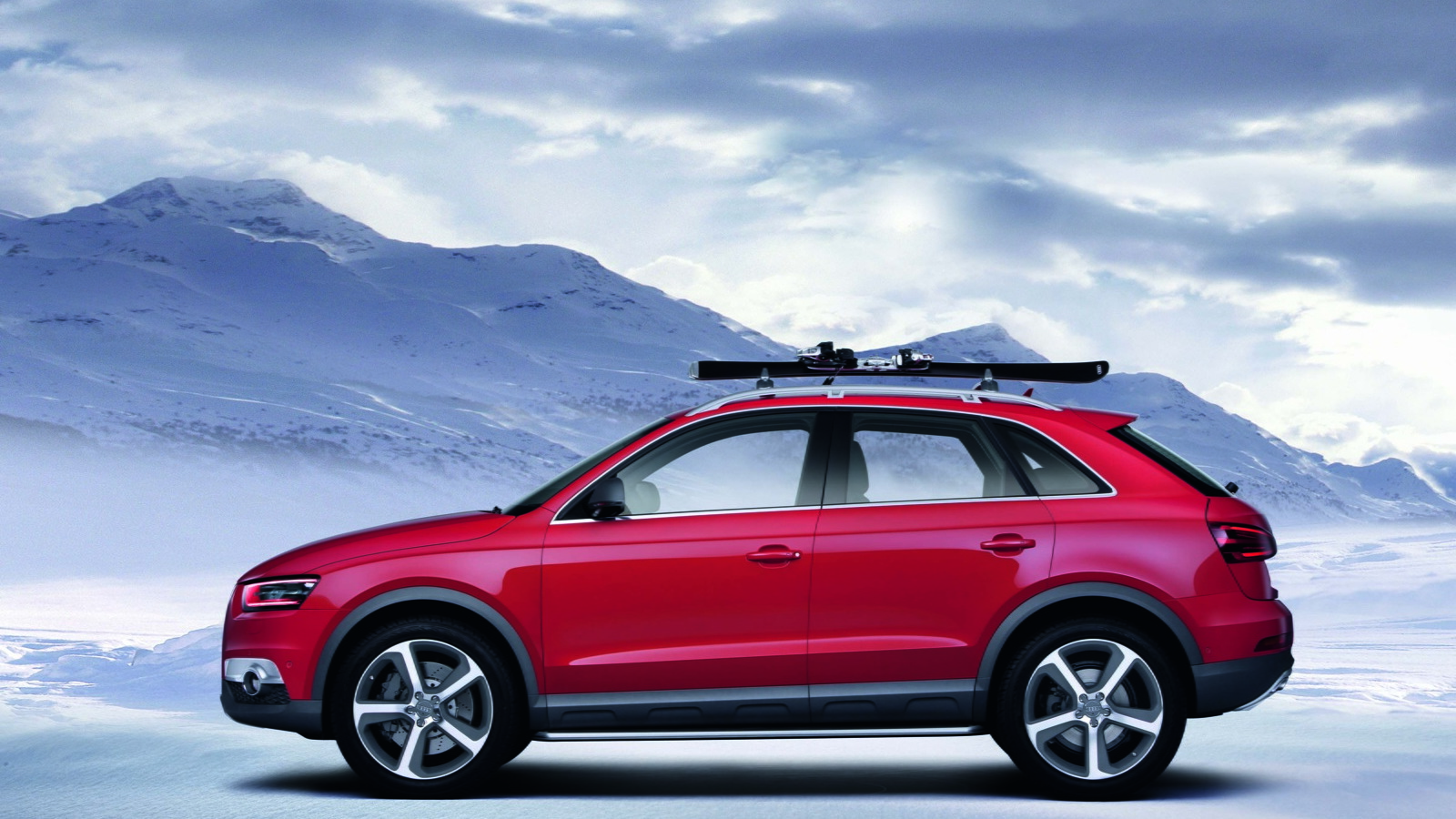 11
photos
Wörthersee is the world’s largest gathering of Audi and VW faithful, and both automakers usually mark the annual event with new concepts. Audi has already rolled out several concept versions of its Q3 crossover this year, including the RS Q3 concept and the Q3 Jinlong Yufeng, but its bringing an allegedly new variant to Wörthersee.

Dubbed the Q3 Red Track, Audi’s latest concept is meant to appeal to winter sports enthusiasts. A roof-rack carries two pairs of Audi carbon-fiber skis, while the hatch contains inductively-powered hand warmers and a thermos. Even the rear cargo mat is heated, as it was on the Q3 Vail concept shown in Detroit.

Like the Q3 Vail concept, the Red Track comes sprayed in Energy Red paint with matte grey accents and trim pieces. The five-spoke bladed wheels look like the ones used on the Vail, and the Red Track gets the same compact LEDs embedded in the roof rack,  used to provide illumination for loading or offloading cargo at night.

Inside, the Red Track uses upholstery made from a weave of leather and cloth for a three-dimensional appearance, and the interior’s black and red color scheme adds to the sporty appearance of the concept. A stainless steel mesh is used to accent the crash pad, but we’re not sure any regulatory agency on the planet would sign off on that design.

If we didn’t know better, we’d accuse Audi of trying to pull a fast one on the attendees of this year’s Wörthersee event. To our jaded eyes, the Q3 Red Track looks exactly like the Q3 Vail, although I’m sure Audi’s designers could explain the difference. Perhaps the Q3 Vail used an odd number of stitches on the console, while the Red Track uses an even number.