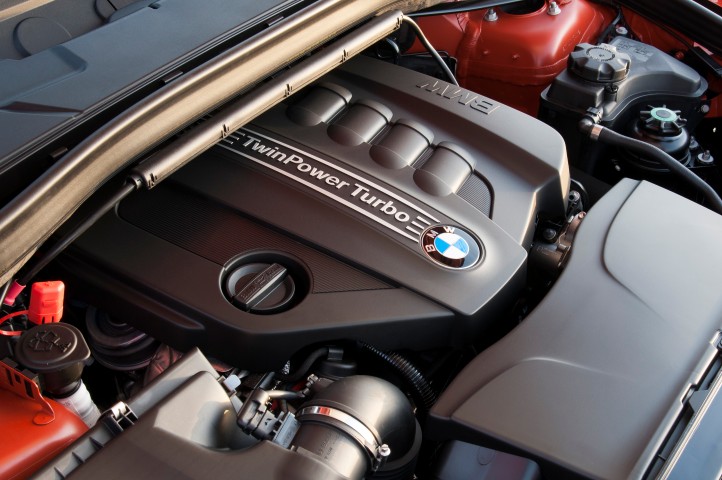 Despite already having engine tie-ups with PSA Peugeot Citroen and Toyota, BMW is now reportedly in talks with Hyundai over a possible deal to share future development costs for powertrains and other areas.

The information was revealed by an inside source who said the two automakers were only at the early stages of discussion.

A second source also told Reuters that the two automakers had discussed a "comprehensive alliance," which was to include a jointly-developed engine whose development costs would be split equally.

Furthermore, a report in German industry newsletter Automobil Produktion released yesterday said BMW and Hyundai were looking to spend a combined amount of between $1.3 billion and $2.6 billion on the development of a new engine family. The report went on to claim that Hyundai senior managers, including Chung Eui-sun, the son of Hyundai chairman Chung Mong-koo, met with officials at BMW’s headquarters in Munich, Germany, recently.

A spokesman for Hyundai denied the claims while BMW CEO Norbert Reithofer said there were no plans at present for further tie-ups. However, BMW is also reportedly in talks with GM over the co-development of new hydrogen fuel cell technology.

While BMW has a long-standing reputation for building some of the world’s best engines, Hyundai has shown recently with its Tau series of V-8 engines and new six-speed and eight-speed automatic transmissions that it has the ingenuity and skills to develop world-class powertrain technology. If the reports prove accurate, we could see some very exciting developments in the near future.

As always, we’ll keep you updated if any further news on the matter breaks. 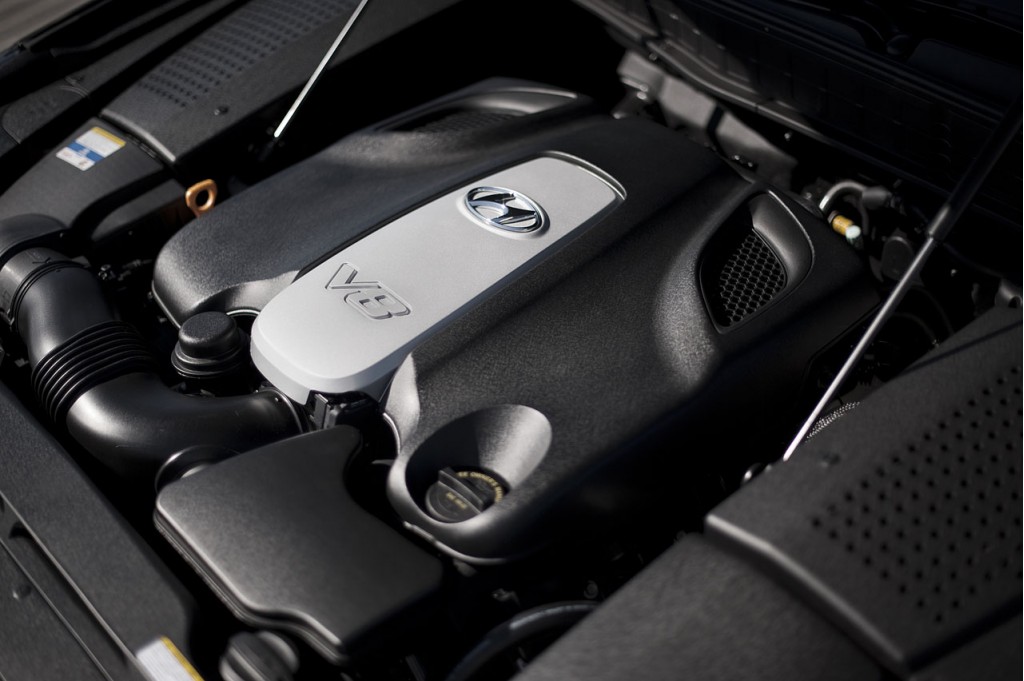