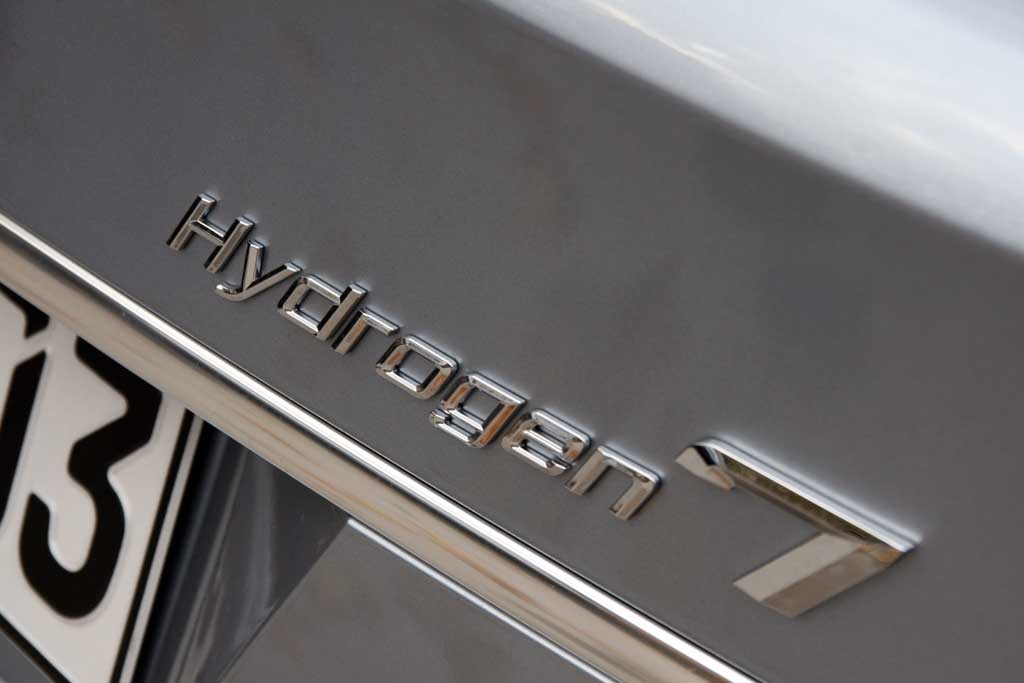 BMW has just announced that it will work more closely with Toyota to advance the development of lithium-ion battery technology for application in future cars.

Now there’s word that BMW is also looking for a tie-up with General Motors in the area of hydrogen fuel cell technology.

The magazine said talks between the two auto giants were at an advanced stage and that an agreement could come soon. The magazine also said that the deal would likely see BMW gain access to GM’s advanced fuel cell technology in return for more research dollars.

When questioned by Reuters a BMW spokesman said talks with GM about various future technologies were taking place but nothing more could be said beyond that.

Not that long ago most mainstream automakers were pursuing the development of hydrogen powered vehicles, both hydrogen fuel cells and more conventional hydrogen-powered internal combustion like that used in the BMW Hydrogen 7. However, industry focus quickly turned to pure battery-powered cars and range-extended electrics, and hydrogen fuel cell technology largely fell off the radar.

Nevertheless, several automakers, including BMW’s closest rival Daimler, have continued to pursue the technology in the hope that cars of the future will feature hydrogen fuel cells as range-extenders. After all, fuel cell vehicles, which convert hydrogen to usable electric power and emit only water, can already drive several hundred miles on a single tank. The only problem is finding a hydrogen fuel station to fill up in the first place.