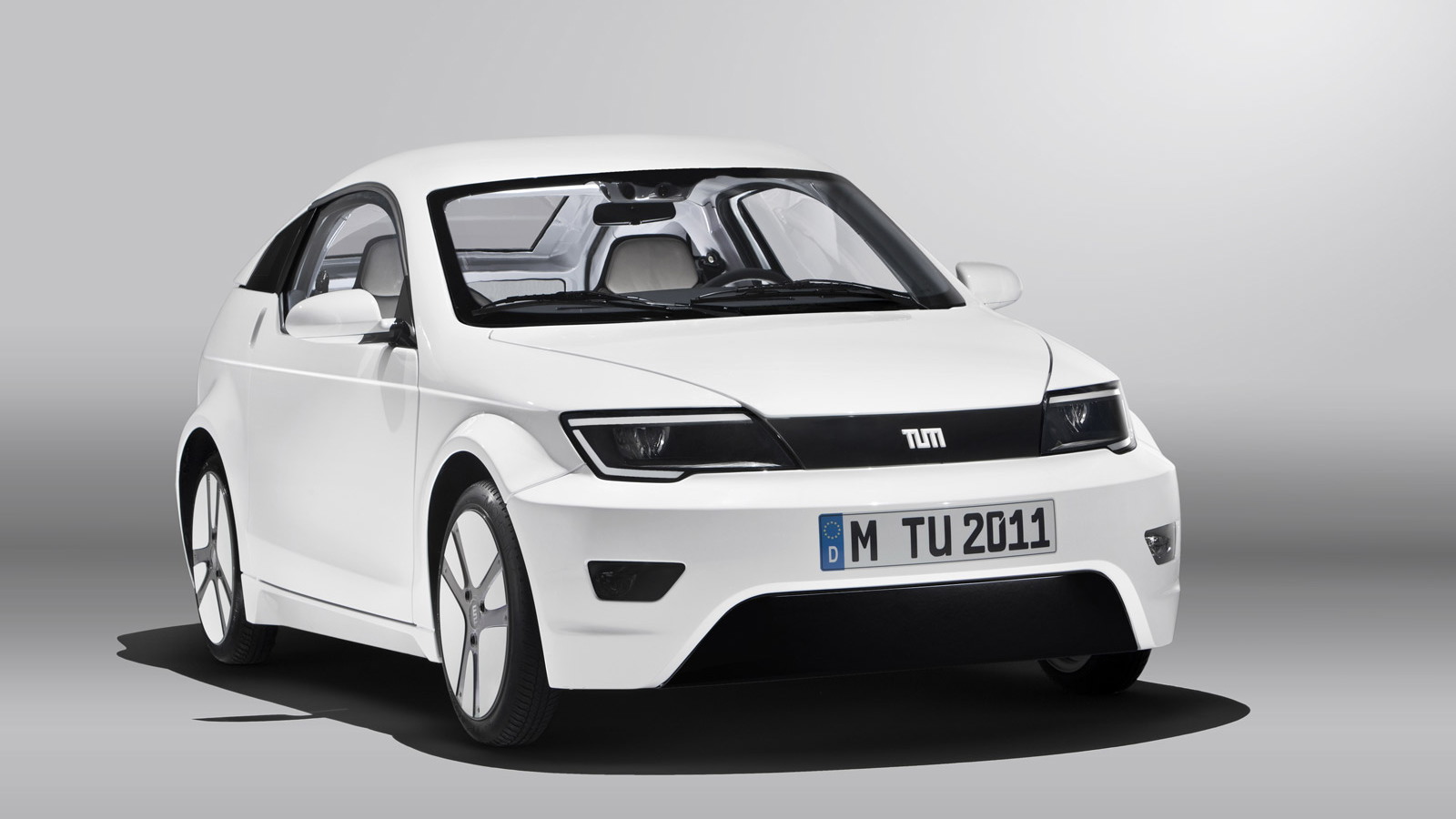 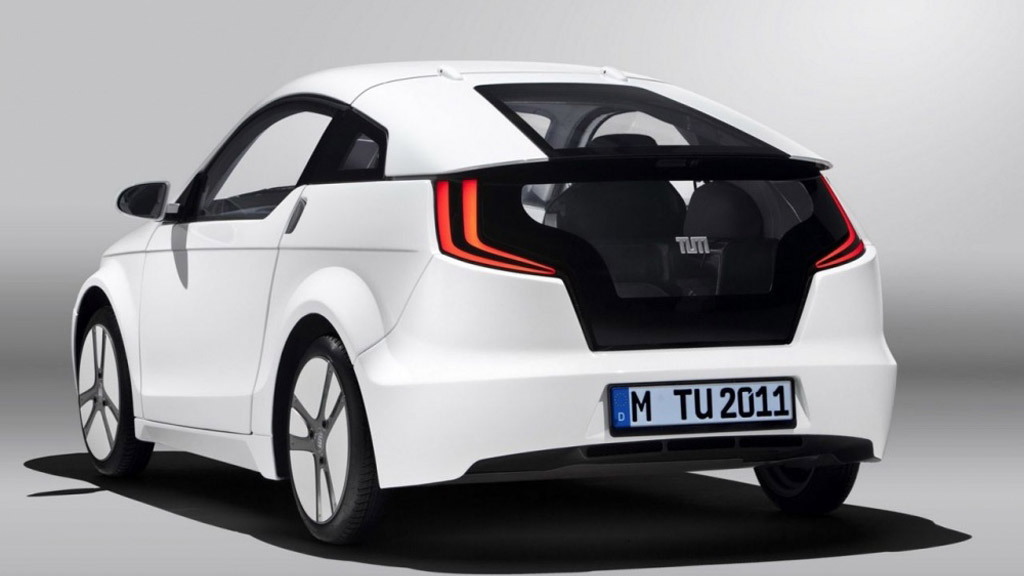 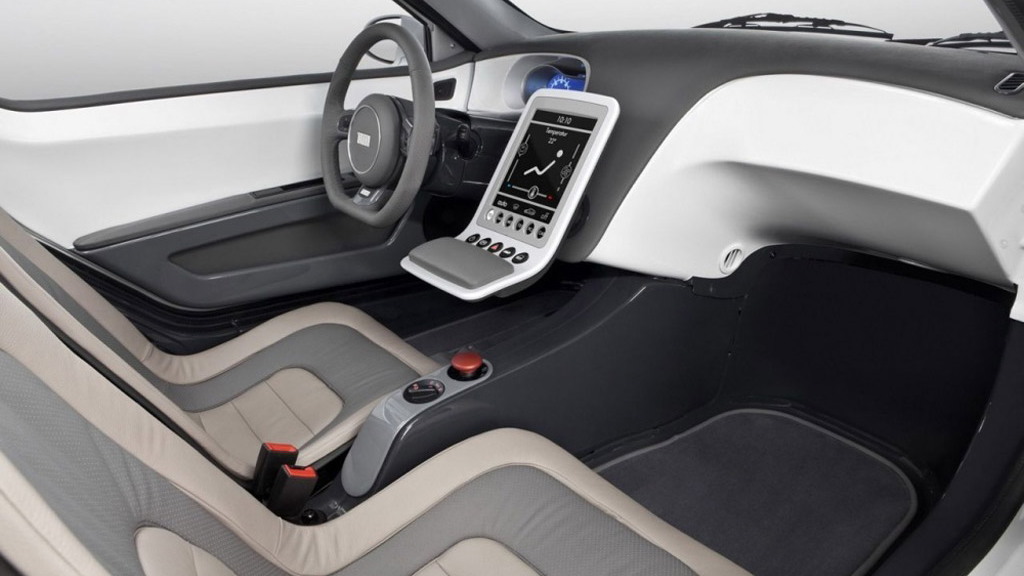 3
photos
While normally the strongest of rivals, German auto giants BMW and Daimler have joined forces to help come up with the design for the electric car of the future.

Most approaches towards electric car design has so far led to vehicles that either are too heavy and too expensive or fail to meet standard safety requirements for new cars.

Now, BMW and Daimler, together with scientists at the Technical University Munich (TUM), are attempting to develop concepts for electric cars that are efficient, safe, and inexpensive.

The parties have formed the joint research project ‘Visio.M’ and have received over $14 million from the German Federal Ministry for Education and Research (BMBF).

The goal of Visio.M is to explore how the price and safety of small, efficient electric cars can be brought to a level enabling them to achieve a significant share of the new car market. A basic concept has already been theorized: a small hatchback weighing just 880 pounds without its battery and propelled by an electric motor rated at just 20 horsepower.

To test out the theories, the parties will use the electric car prototype MUTE developed by the TUM. Through it, they can explore innovations and new technologies for electric car safety, propulsion, energy storage, and operational concepts for implementation under the framework requirements of large-scale production.

Note, special attention is being given to safety-related design issues. Despite its low-weight design, the parties expect their concept to achieve a level of protection equal to that offered by conventional cars with combustion engines.

We’ll keep you updated as development of the Visio.M project progresses.

BMW is on track to launch its first electric car, the long-awaited i3 'Megacity Vehicle' next year, while Daimler's luxury car unit Mercedes-Benz already sells an electric car in the form of the Smart ForTwo Electric Drive and is planning to launch its SLS AMG E-Cell electric supercar next year as well.