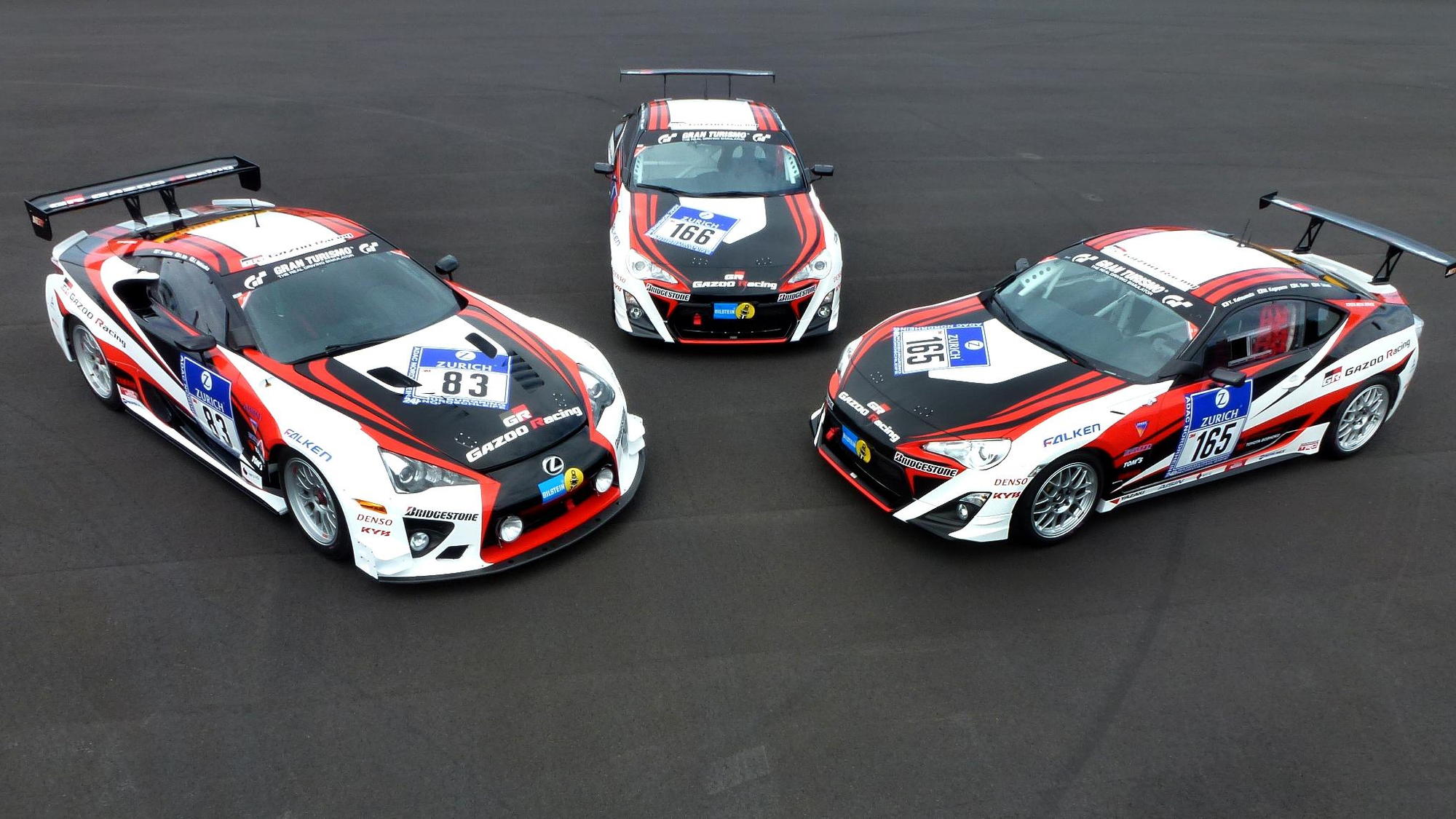 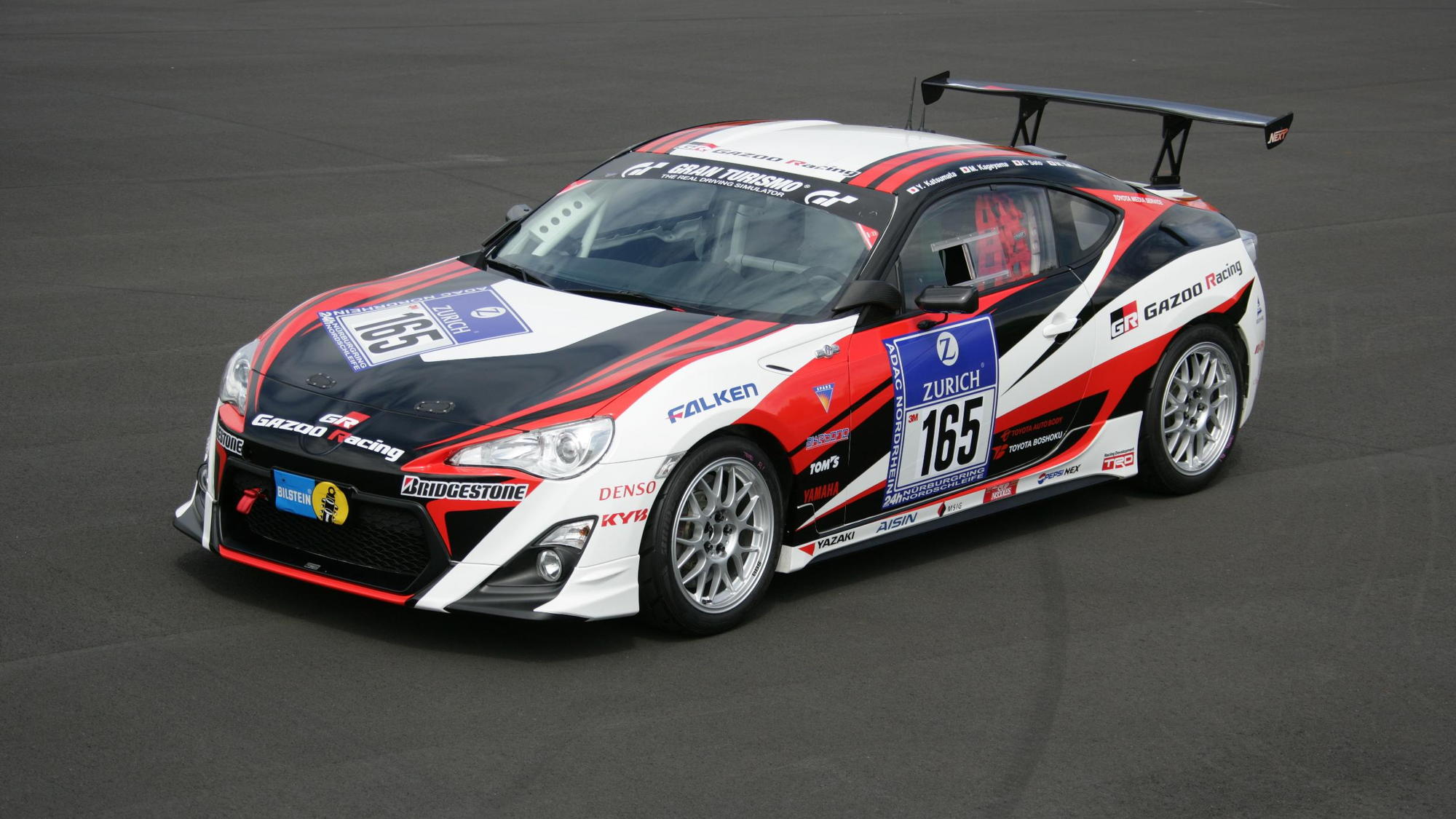 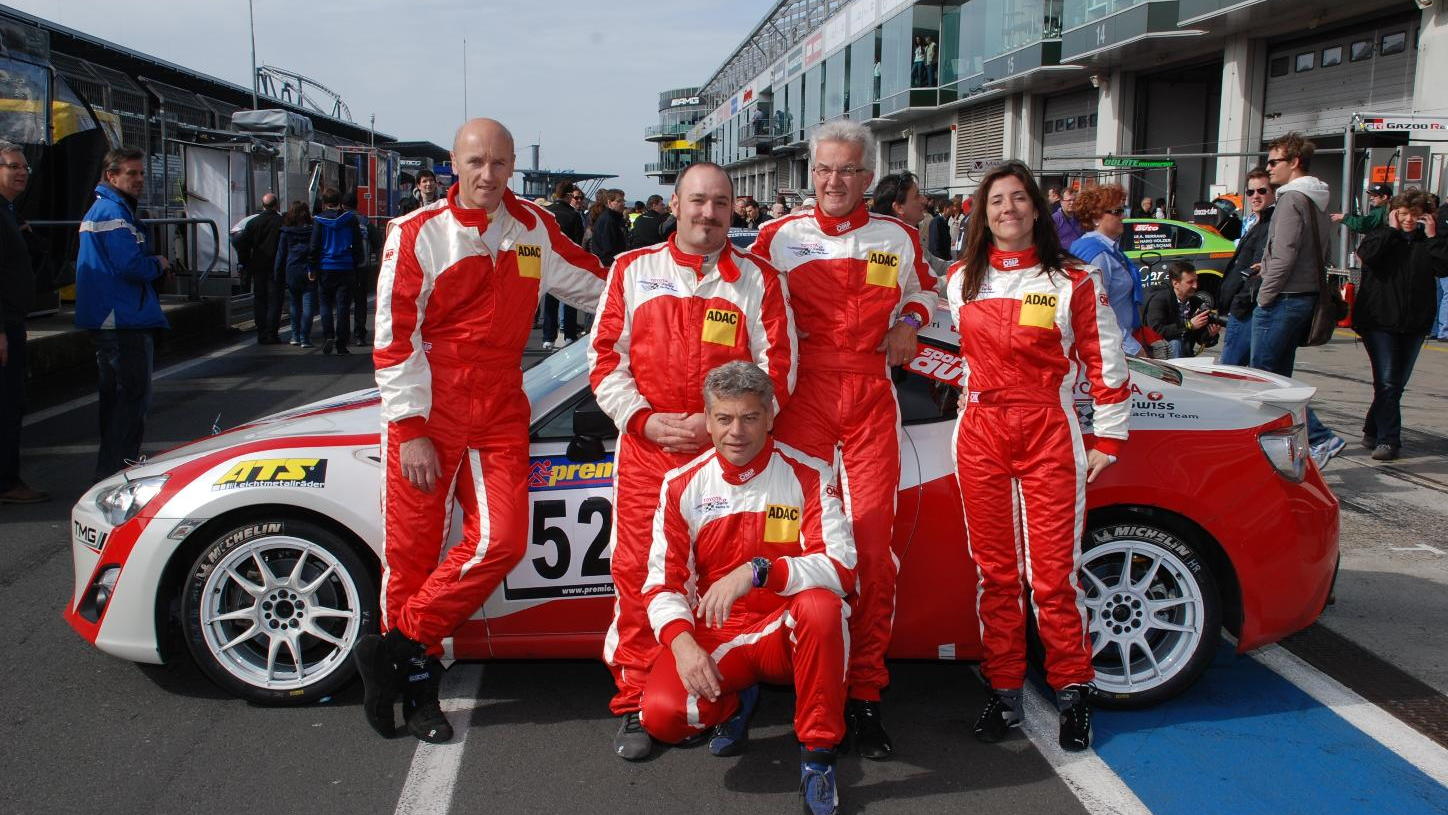 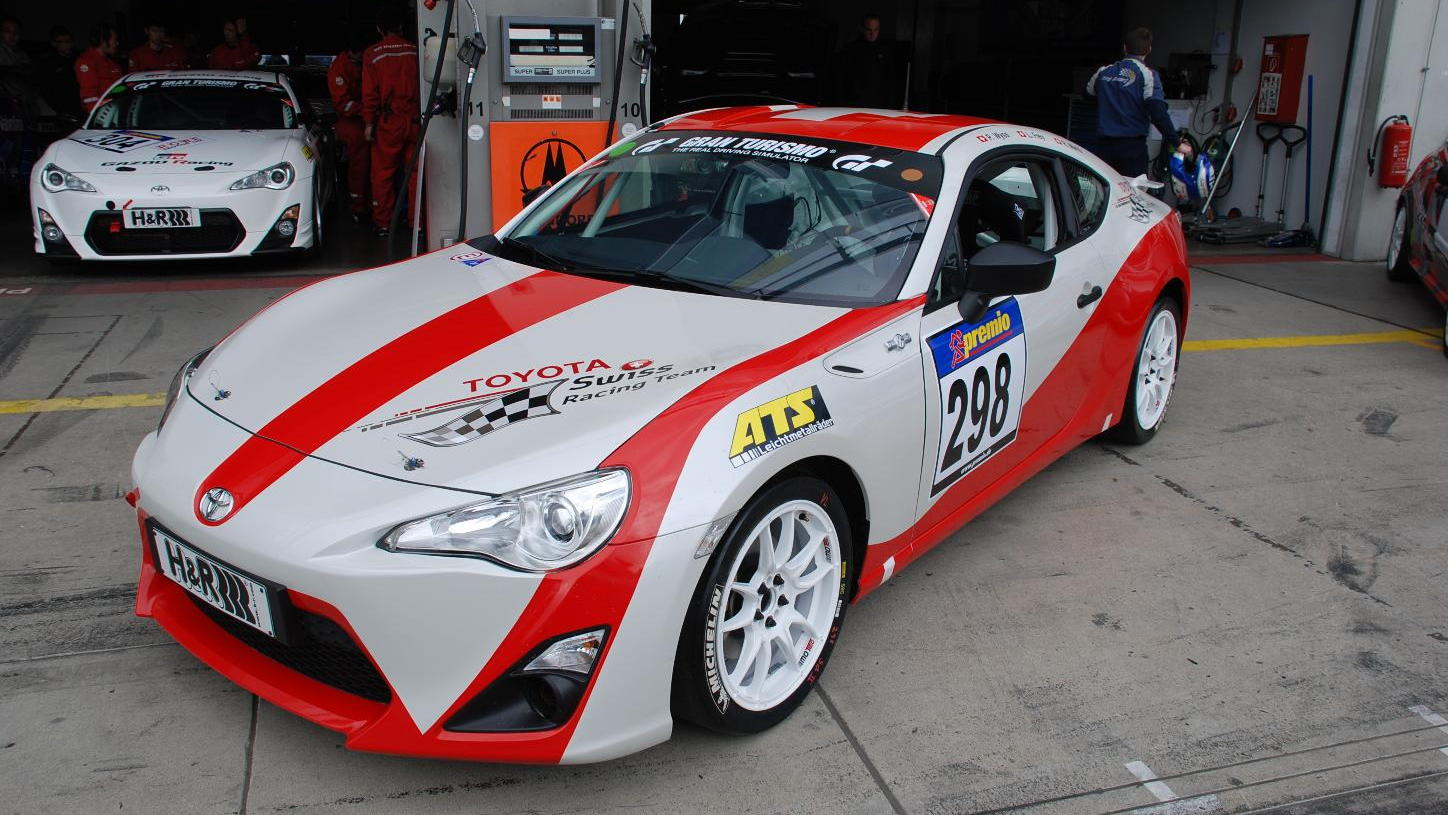 4
photos
When the green flag waves at the start of this weekend’s Nürburgring 24 Hour race, the field will include four race-prepped Toyota GT86 models (the Scion FR-S, in the United States), as well as a Lexus LFA.

We already told you about two of the GT86s and the LFA, all of which will be fielded by Japan’s Gazoo Racing. Gazoo’s team personnel will also include employees of Toyota Japan, ensuring that the automaker has first-hand experience with racing its latest sports car model.

Gazoo’s goal for the Nürburgring 24 Hours, according to driver Akira Iida, is “to maintain a steady pace, in line with the way we have chosen to set up the vehicles.” In other words, to finish first, first you must finish.

Two additional GT86 models will be run by the Toyota Swiss Racing Team, using cars built by Toyota Motorsport.  The Swiss effort is part of a grassroots racing program designed to promote the GT86 among young enthusiasts.

While the Nürburgring 24 Hours represents the first outing for the Toyota Swiss Racing Team, Gazoo has run shorter-distance races on the Nürburgring in all three cars. The Gazoo LFA has racked up two SP8 class wins, with the GT86s “showing promising progress” in the V3 class.