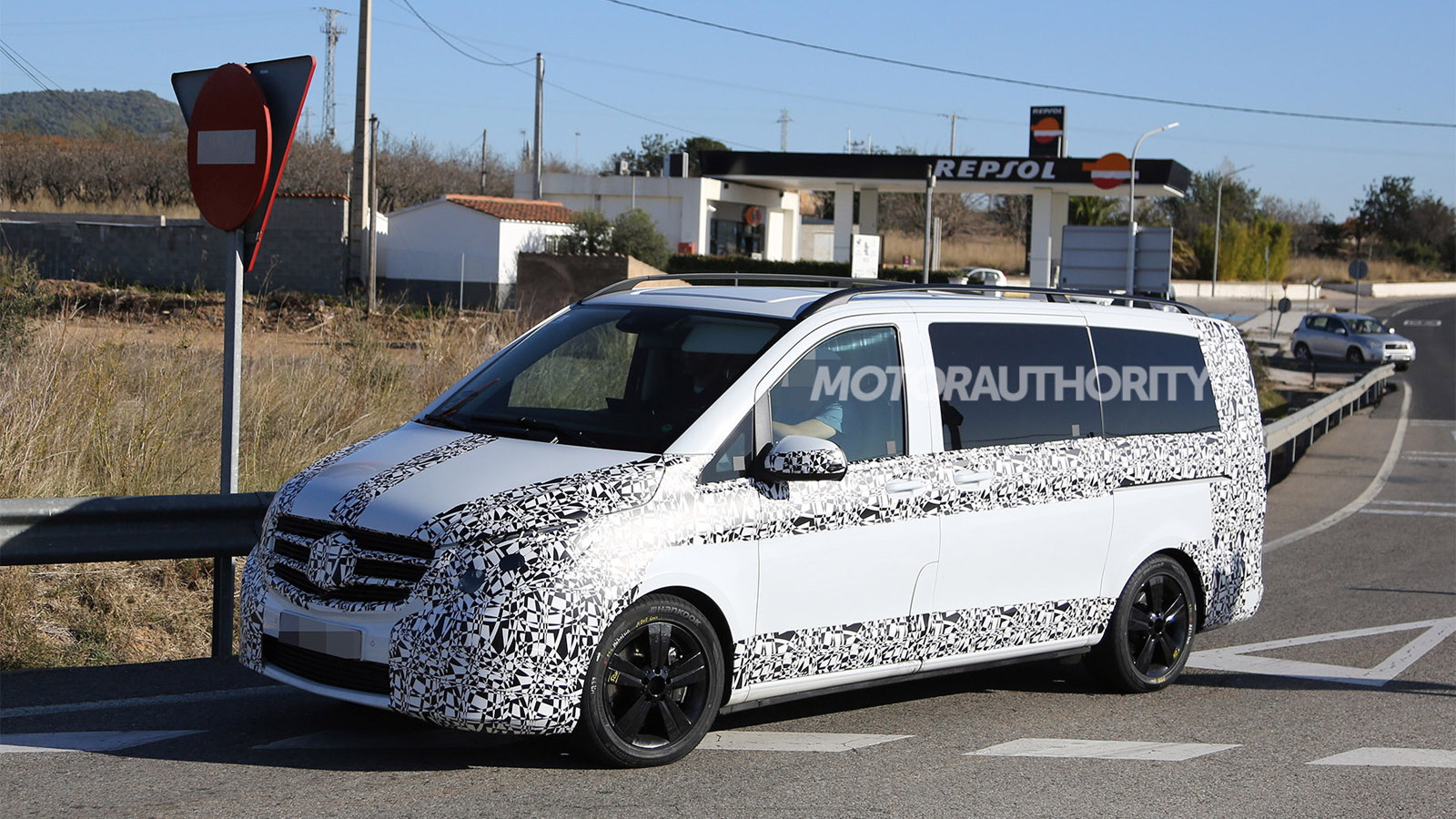 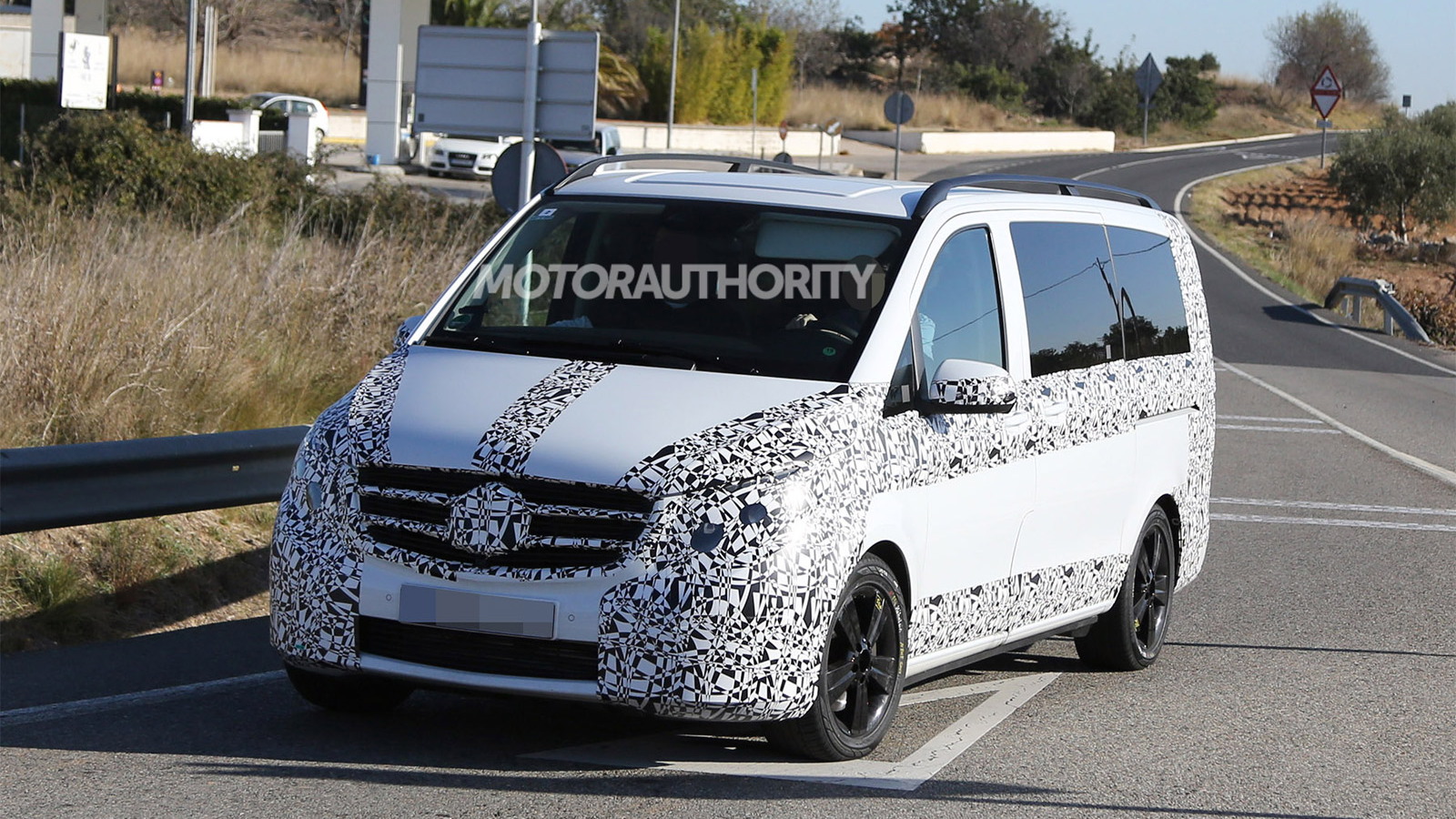 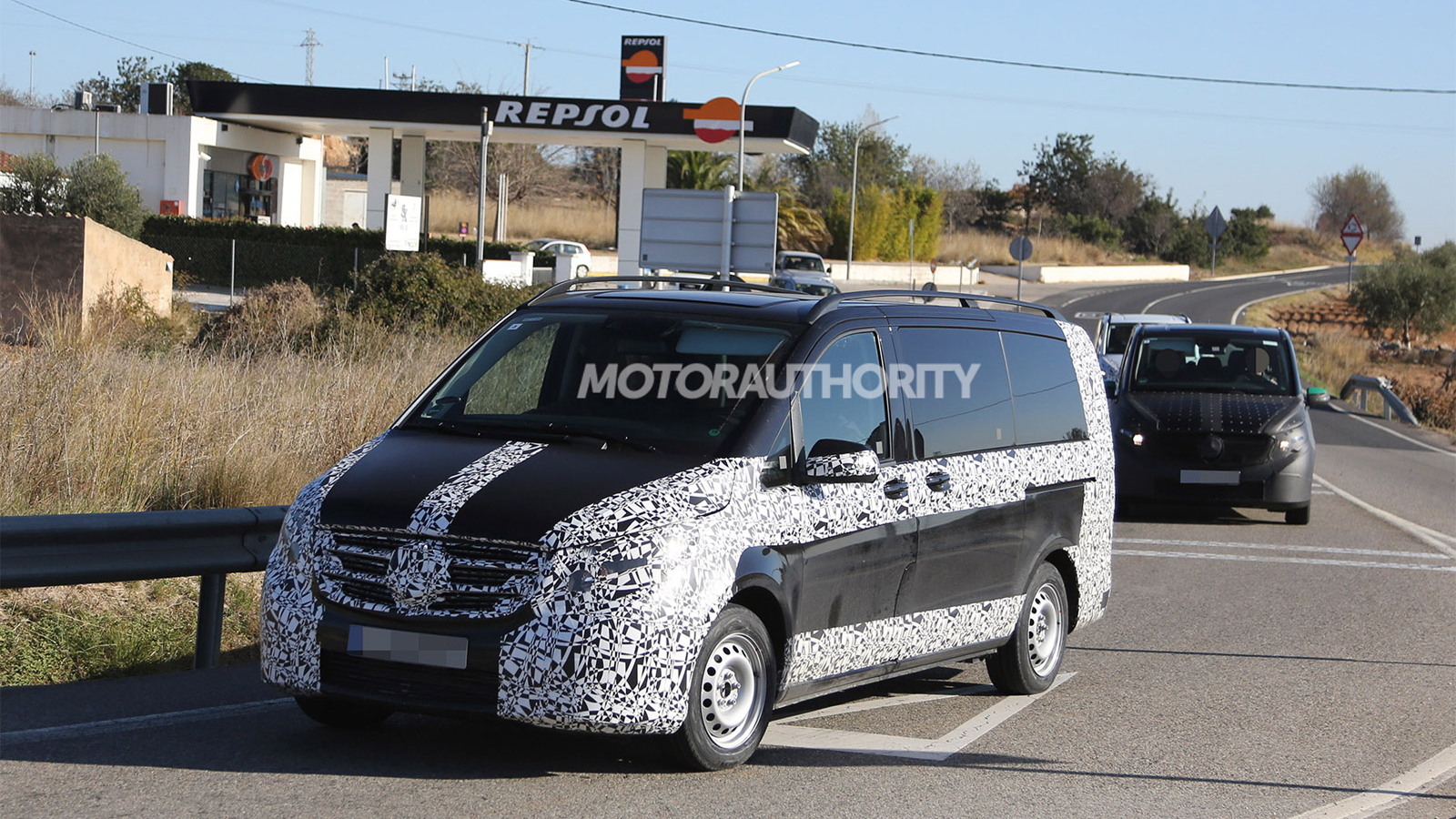 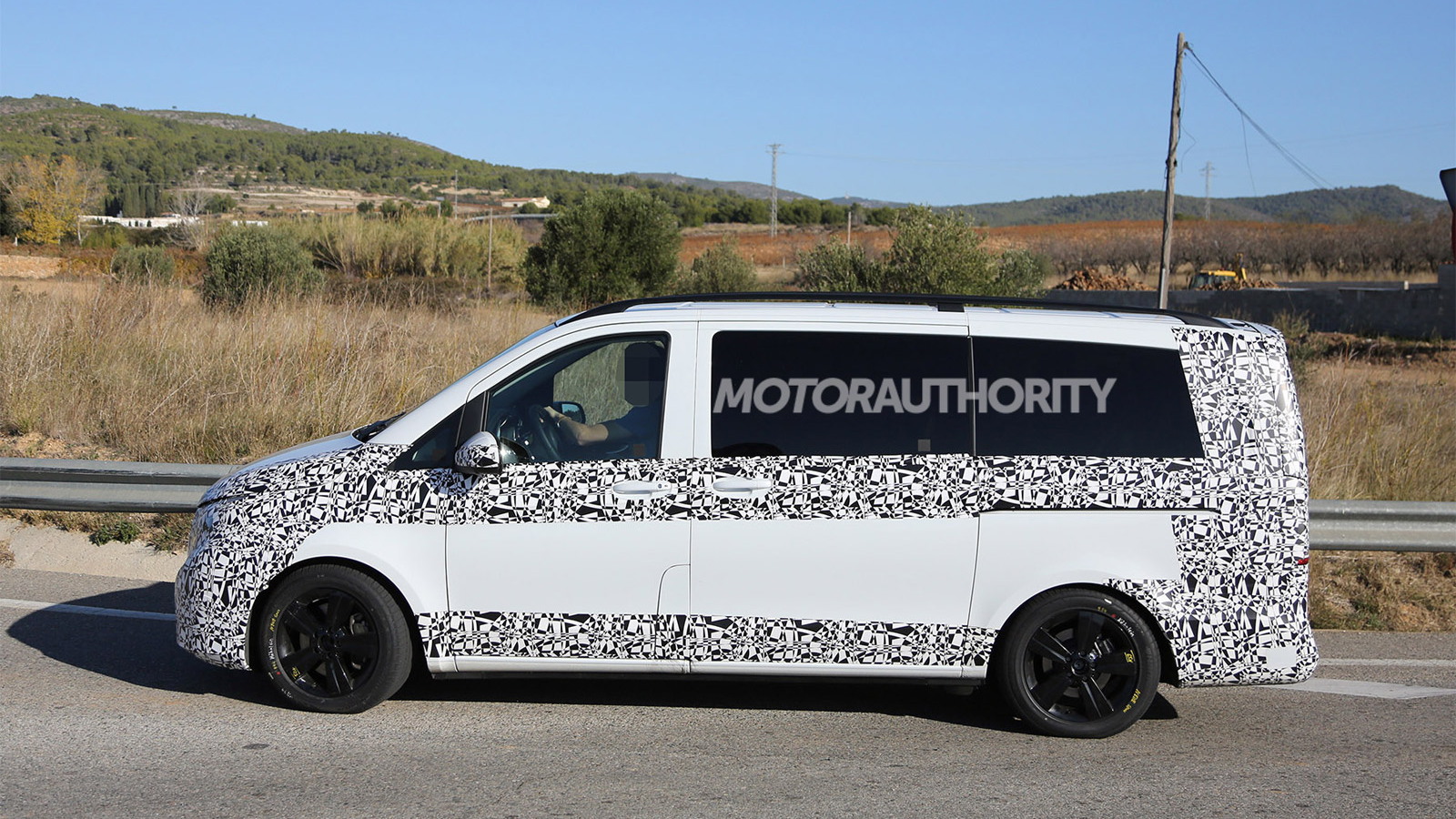 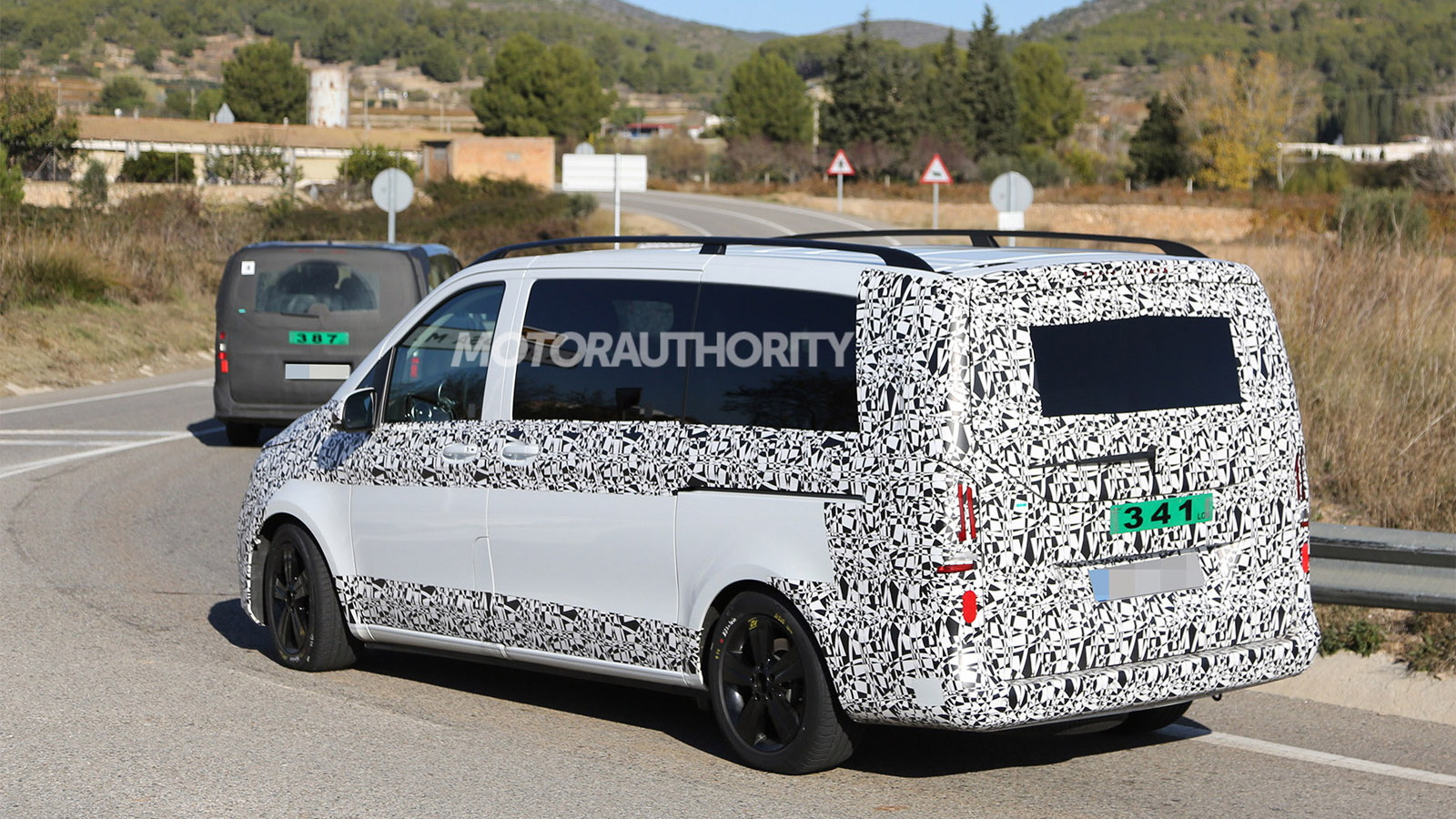 Mercedes-Benz is working on a replacement for its Viano line of vans and prototypes for the vehicle are nearing the end of their development. The Viano isn’t sold in the U.S. but there’s speculation this replacement model, which will revive Mercedes’ V-Class moniker, will be offered locally as an upmarket MPV.

The reason is to help fill the--somewhat small--gap left by the R-Class, which bowed out of the market last year. In addition, a rugged and more utilitarian version, which will likely be called the Vito, is also said to be a possibility for the U.S. market. The Vito will be aimed at commercial buyers looking for something smaller than Mercedes’ existing Sprinter van.

Mercedes has already shown the interior of its V-Class, which appears much more luxurious than the interiors of potential rivals such as the Chrysler Town & Country, Honda Odyssey and Nissan Quest. The Mercedes will also benefit from a standard rear-wheel-drive system (with available all-wheel drive), further setting it apart from the competition.

Being a Mercedes, the V-Class will be packed with many of the latest safety technologies. These will include driver assist features borrowed from the E-Class and S-Class models, such as blind spot monitoring, parking aids, crosswind assist and a driver fatigue monitor. Mercedes’ COMAND interface with control wheel will also be offered.

Four- and six-cylinder engines are expected, with the latter likely to be standard on the V-Class MPV.

The new V-Class and its Vito commercial variant go on sale in Europe in spring, most likely following a debut at March's Geneva Motor Show. If given the green light for the U.S., the vehicles should be available locally sometime in 2015.