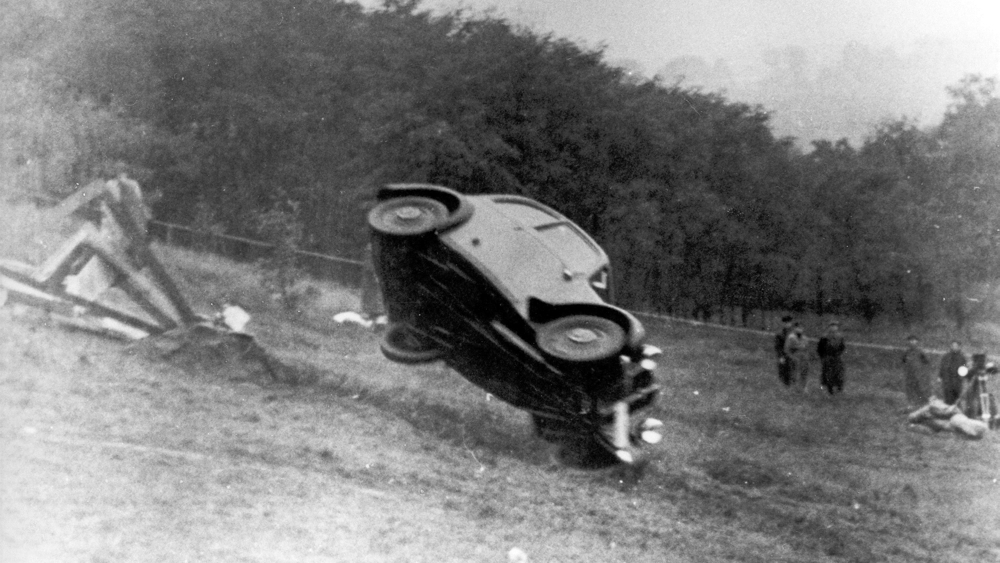 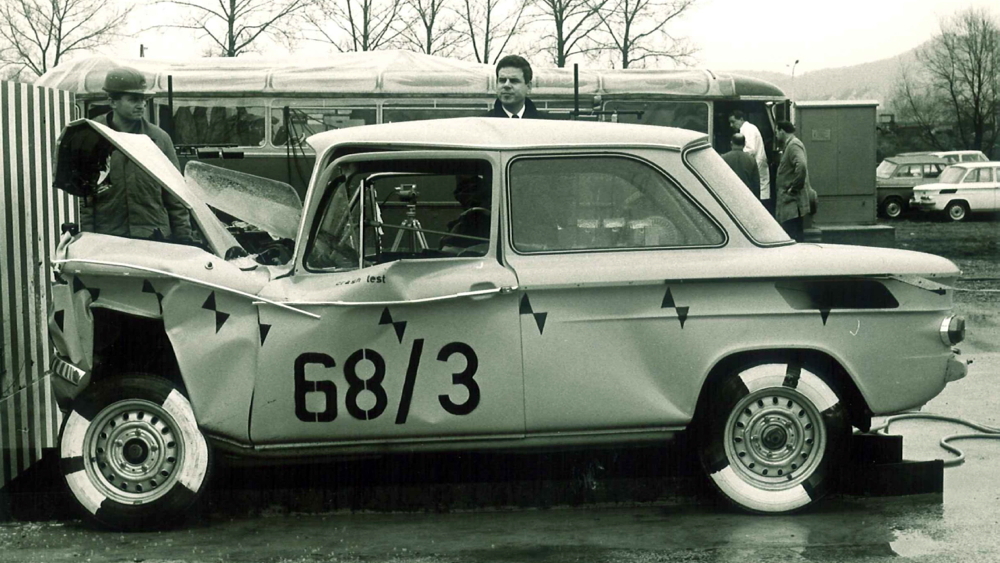 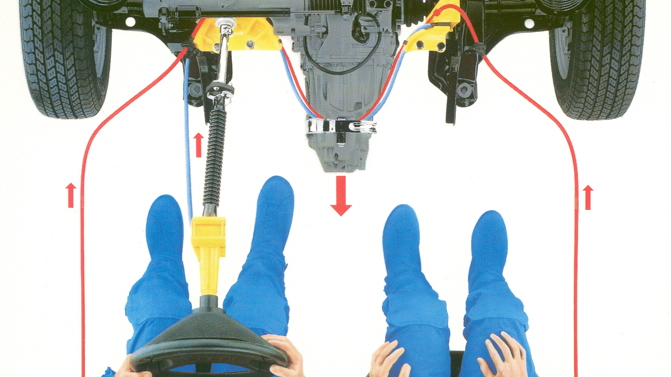 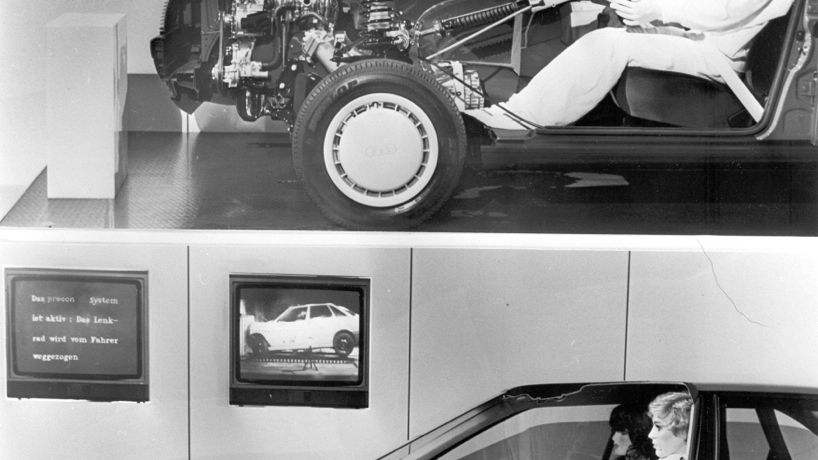 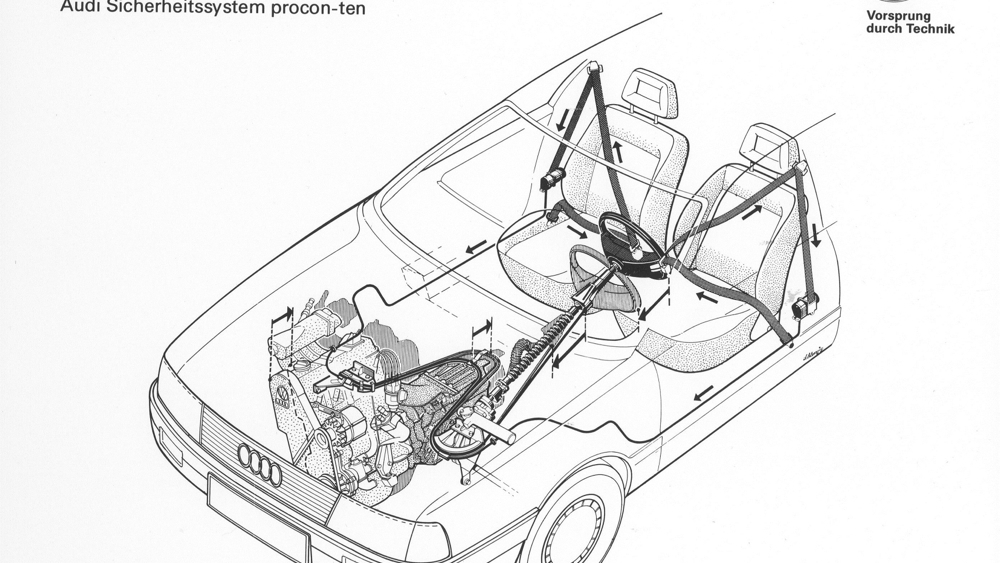 5
photos
Volvo has a reputation as the most safety-obsessed automaker, but Audi is making its own claim to that title.

The company says it's been crash-testing cars for 75 years. It all began when engineers at predecessor company DKW rolled an F7 down a hill to see how it held up.

That first test was actually more publicity stunt than data-gathering exercise. The DKW F7 was pushed down a ramp in front of spectators with a camera rolling (no pun intended). The engineers wanted to show the assembled crowd that their car could take a bit of punishment.

The F7 rolled multiple times but, when it finally came to a stop, the engine was still running and the body was "virtually undamaged," according to Audi.

Audi also claims to have been the first manufacturer to introduce crumple zones, which were a feature of the 1958 NSU Prinz. It also pioneered the use of crash-test dummies, and opened the first dedicated crash-test facility near its Ingolstadt headquarters in 1970.

The Lord of the Rings didn't invent the airbag, though. Instead, in 1986 it offered a system called Procon-ten that automatically moved the steering wheel and tensioned the front seatbelts, through a system of pulleys that used the force of the engine being displaced by a frontal collision.

Not surprisingly, Audi replaced the system with airbags when they became available. However, no safety feature could negate the public distrust brought on by the 1980s unintended acceleration scandal that nearly ruined Audi in the U.S.

In 1998, Audi even established its own crack team of crash investigators. The Audi Accident Research Unit (AARU) inspects actual car crashes to get real-world data.

Audi must be doing something right; the A4 and A6 sedans, and Q5 crossover are all 2013 IIHS Top Safety Picks.