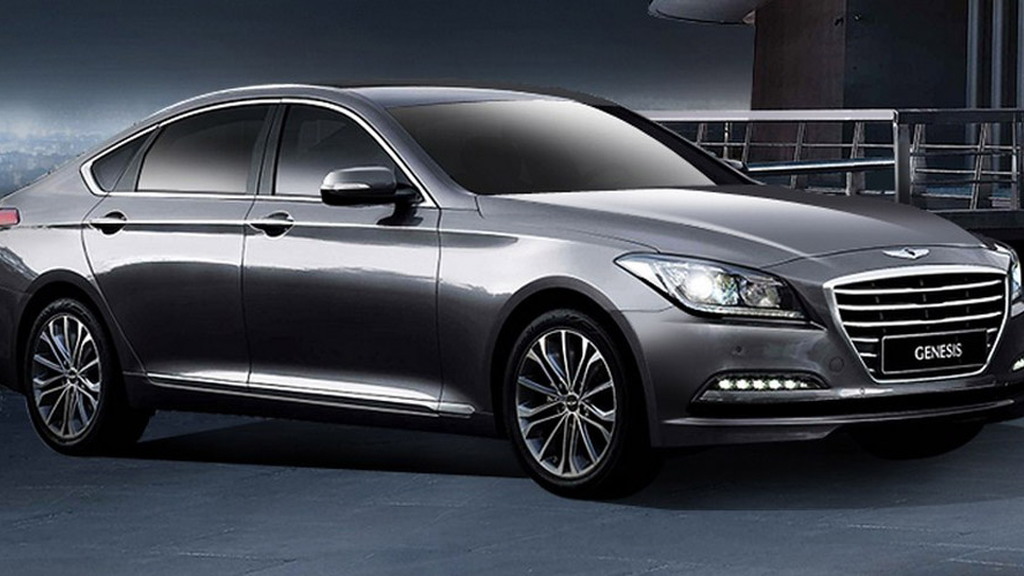 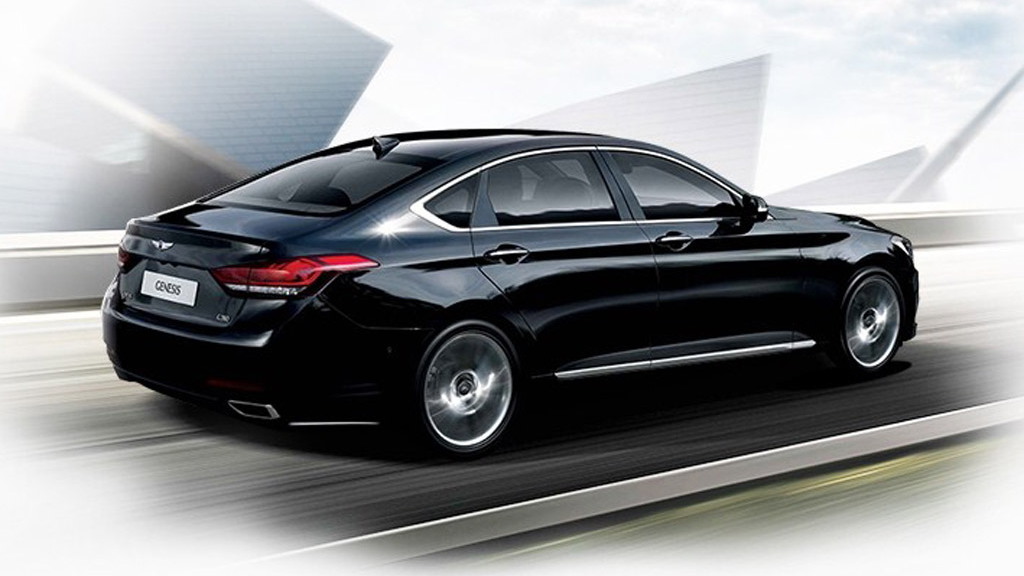 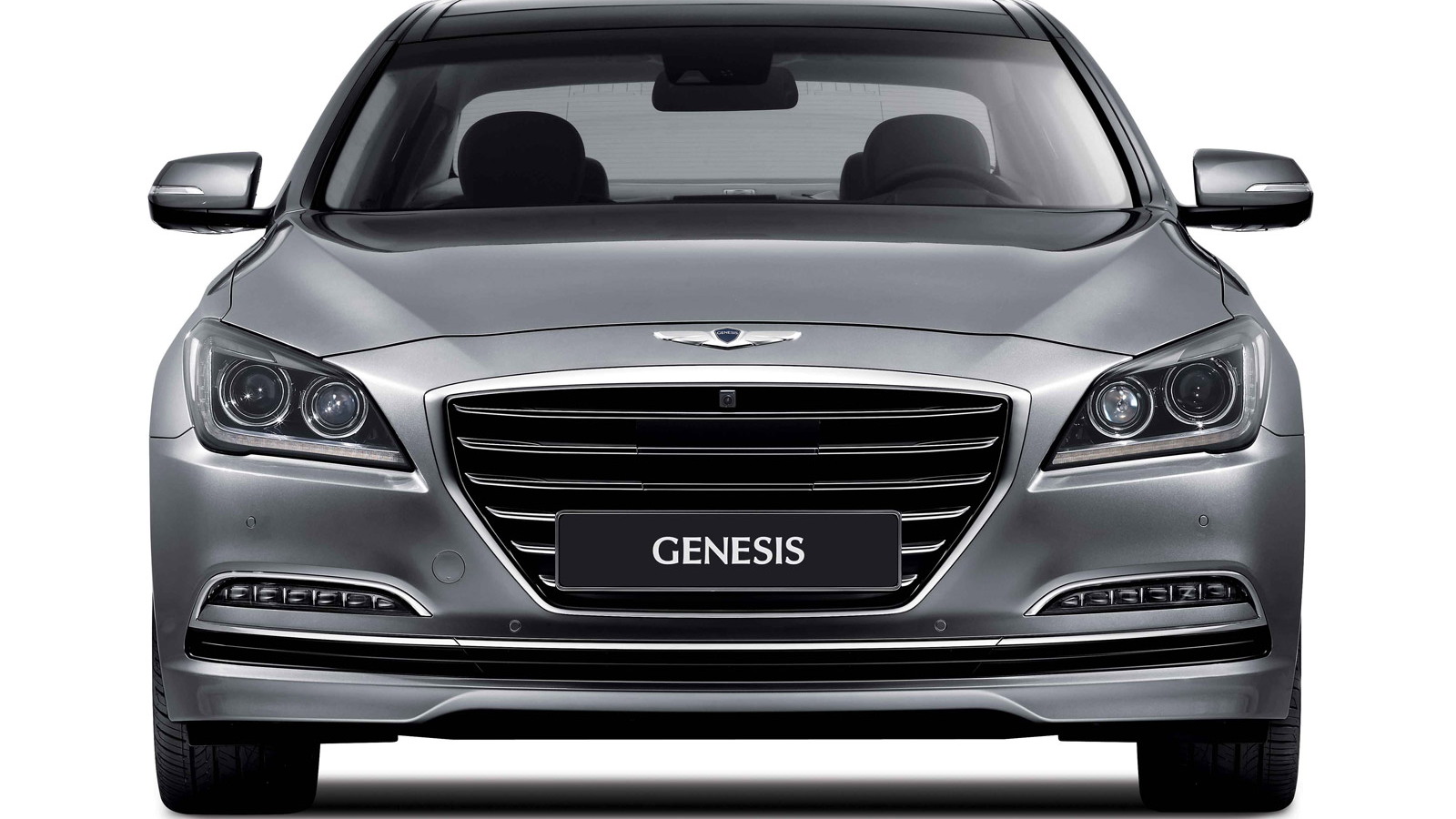 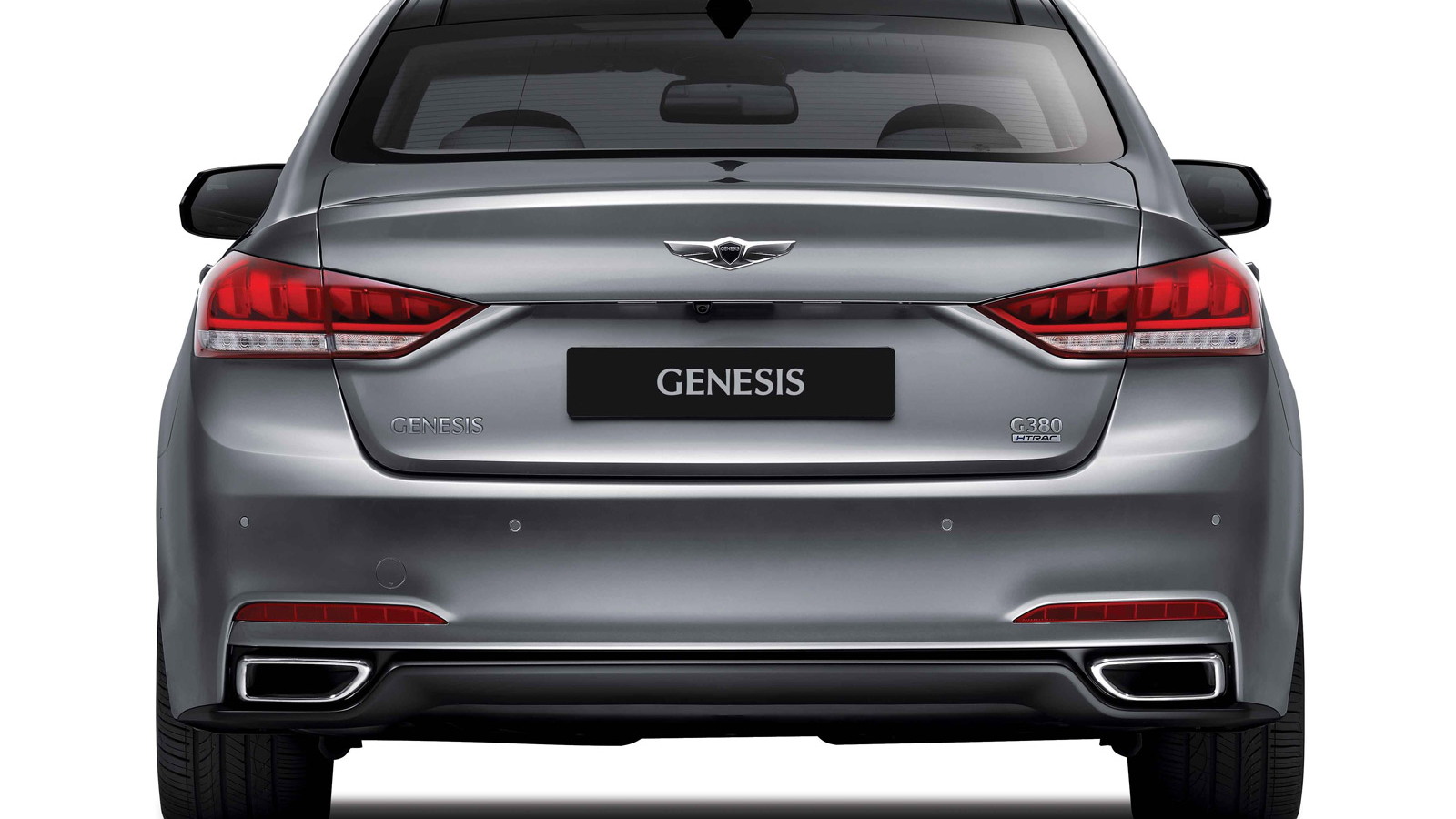 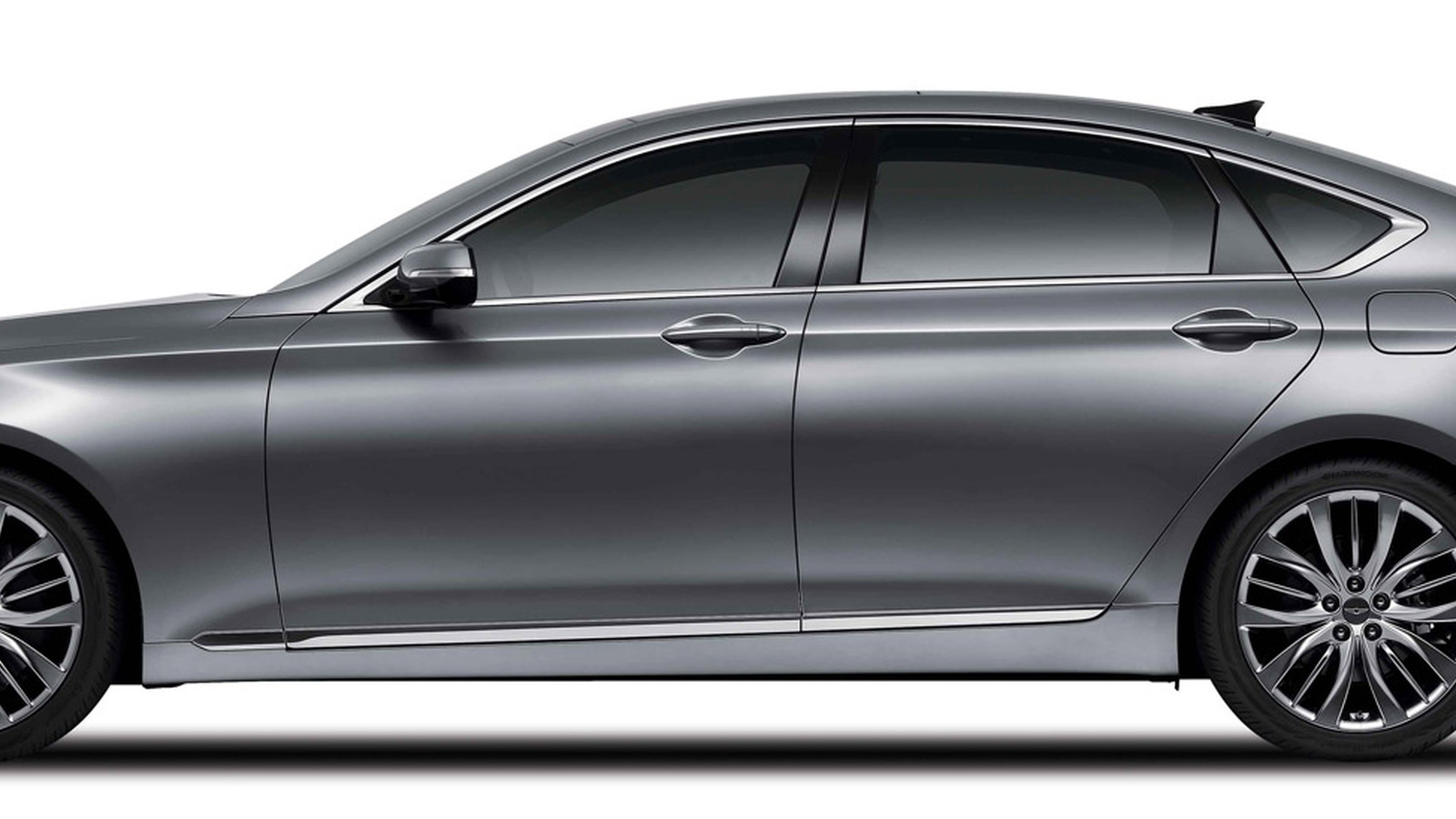 10
photos
Hyundai’s second-generation Genesis sedan isn’t set for its global debut until the 2014 Detroit Auto Show in January, but the car has already been shown in the Korean automaker’s home market. Coinciding with the local reveal, Hyundai released a series of videos highlighting some of the new Genesis’ technology and showing the vehicle in motion.

Though we’ll have to wait until the Genesis’ Detroit debut next month to find out the car’s U.S. specifications, the new videos reveal a number of its tech features that could potentially be offered, such as a head-up display, blind spot monitoring system, park assist, intelligent trunk operation and new HTRAC all-wheel-drive system.

Four different engines make up the powertrain lineup for the 2015 Genesis. In the U.S., expect to see the base model feature a 3.8-liter V-6 rated at 333 horsepower and a range-topper powered by a 5.0-liter V-8 good for about 429 horsepower. An eight-speed automatic is standard across the range.

As a bonus, the video above shows the Genesis going sideways on Germany's Nürburgring.