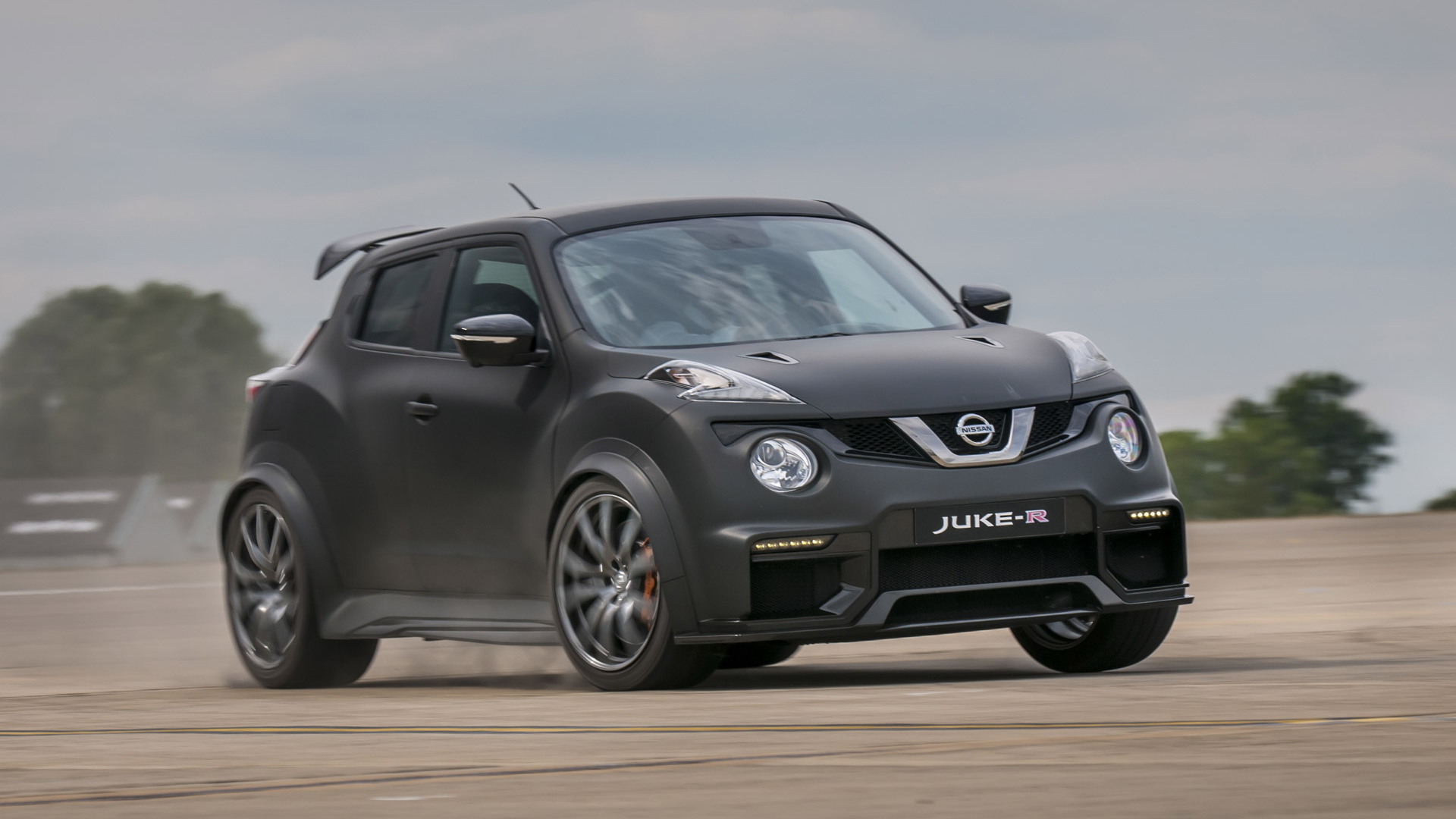 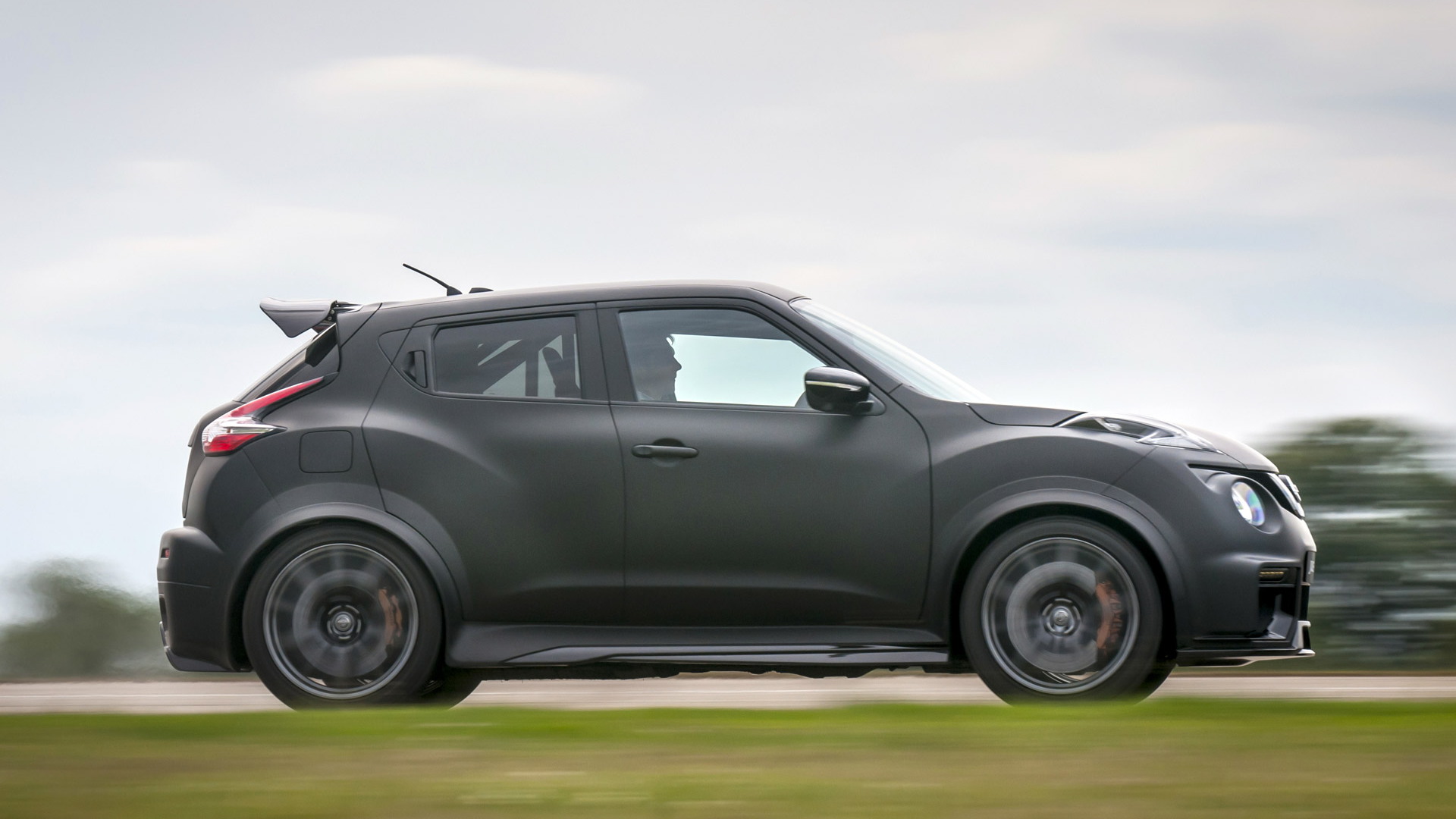 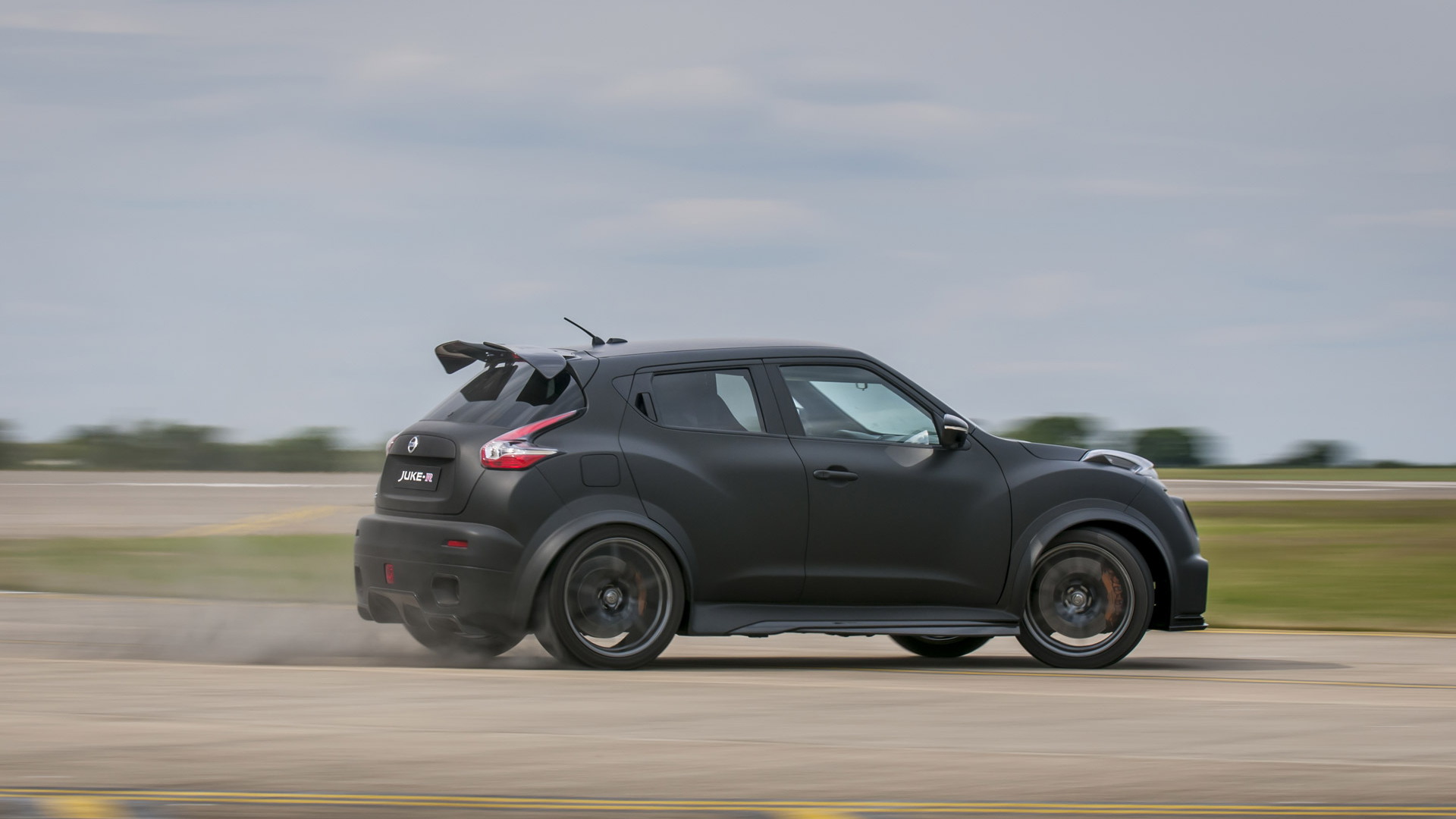 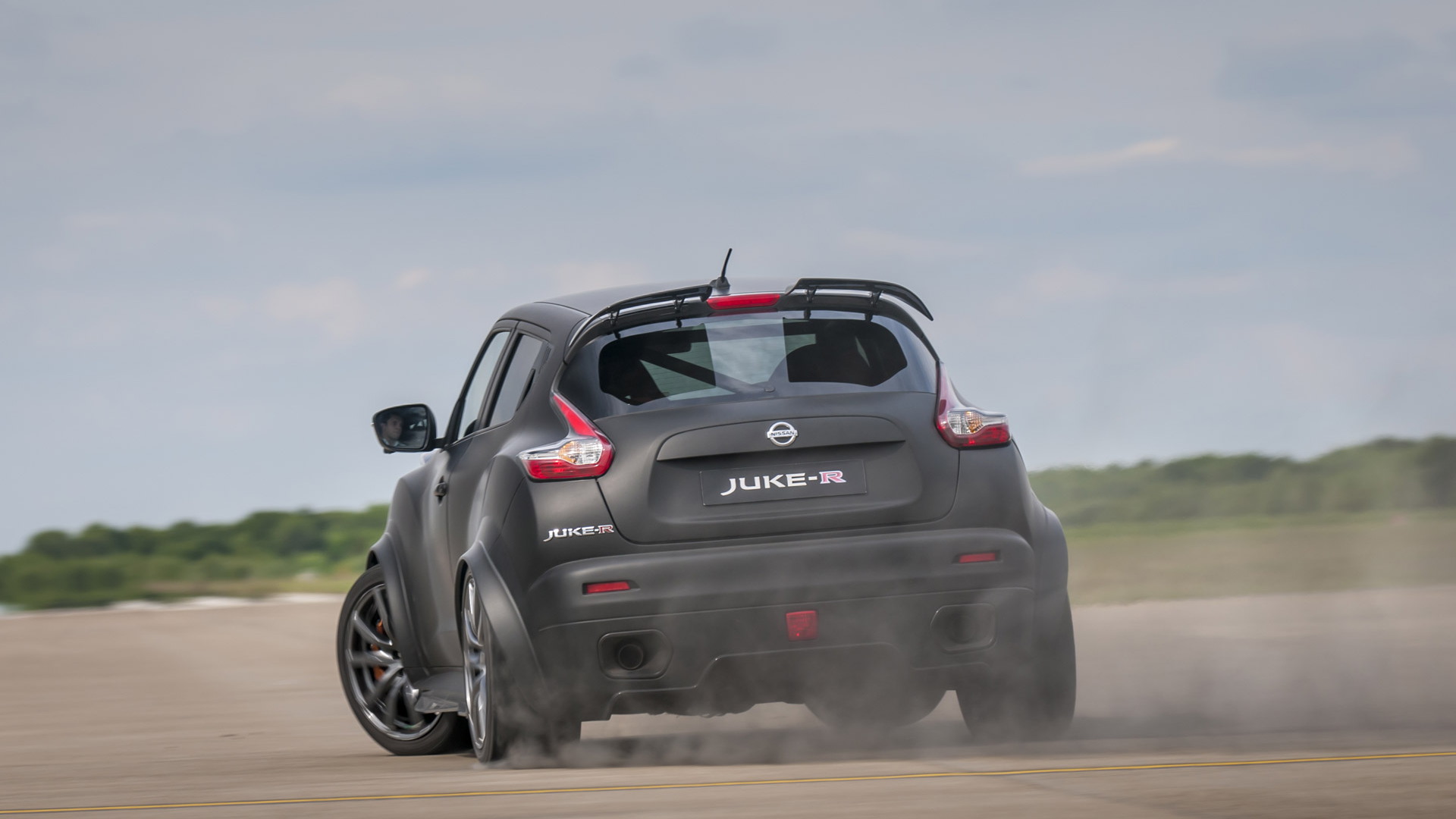 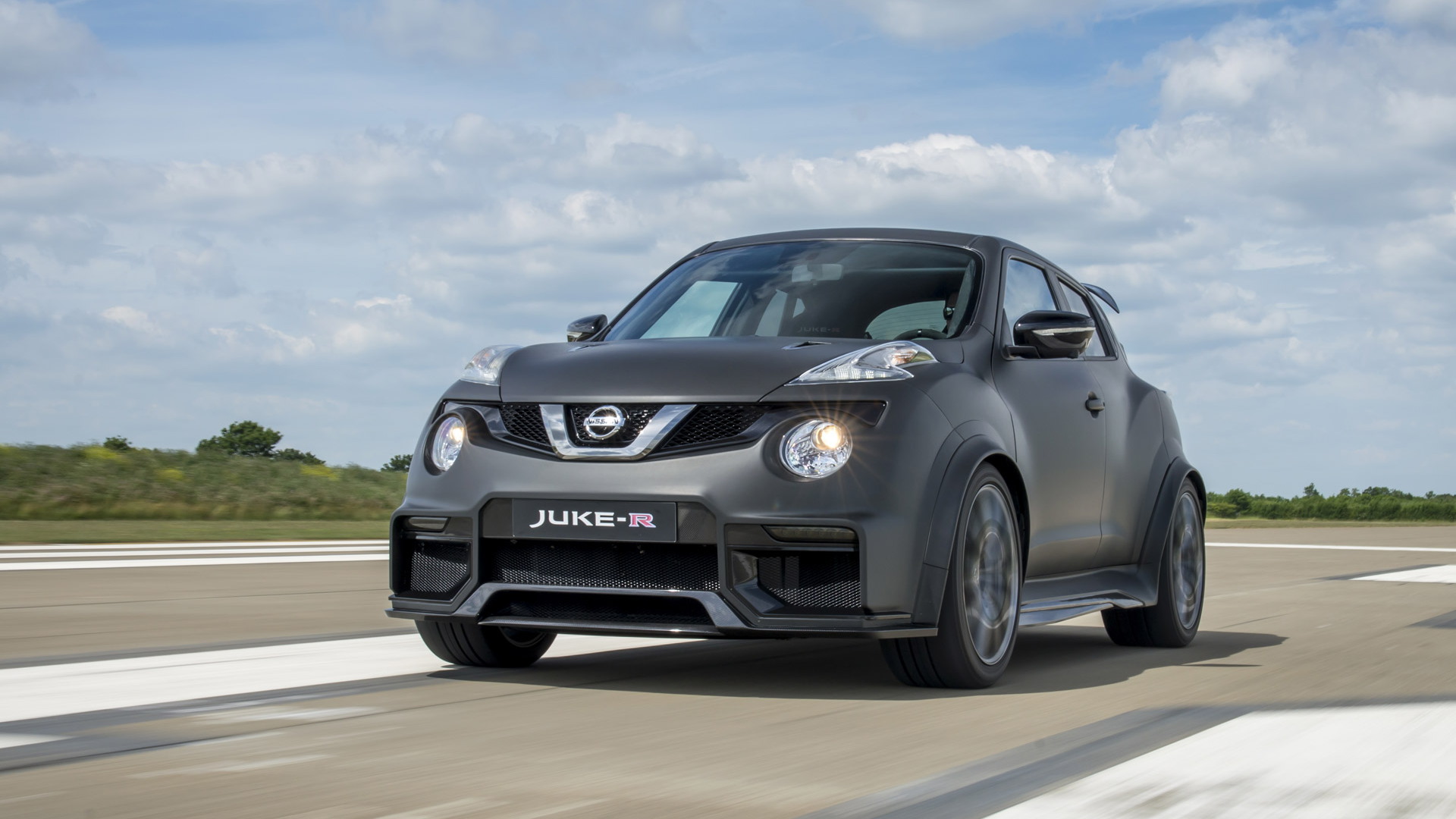 If indeed Nissan execs were displeased by the construction of the original Juke-R four years ago, they have a funny way of showing it. That’s because the Japanese automaker has unveiled a new version at the 2015 Goodwood Festival of Speed currently underway in the U.K., where the vehicle will take on the event’s famous hill climb with GT Academy winner Jann Mardenborough behind the wheel.

In case you’ve forgotten, the original Juke-R started out as an off-book project by some of Nissan’s British staff and motorsport partners. The goal was to shoehorn the GT-R’s twin-turbocharged V-6 and all-wheel-drive system into the tiny Juke, and the result proved so popular a handful of them were sold despite the price tag entering six-figure territory.

With Nissan recently updating the regular Juke, the automaker decided the Juke-R should undergo its own evolution, this time with the blessing of the automaker’s NISMO performance arm. The latest version, dubbed the Juke-R 2.0, celebrates the fifth anniversary of the arrival of the Juke and was developed using parts borrowed from the GT-R NISMO—including the car's 600-horsepower engine.

In addition to its more potent powerplant, the Juke-R 2.0 also benefits from new body work that adds an extra touch of aggression. The cooling apertures up front are increased in size by over 100 percent due to increased engine cooling demand as the vehicle now packs 600 horses. The flared fenders also feature a new design, as do the side sills and numerous cooling ducts. Everything is either made from carbon fiber or lined with the lightweight stuff.

No performance figures have been released but we’d expect the 0-60 mph acceleration time to be close to 3.0 seconds and the top speed approaching 180 mph. The original Juke-R had 545 hp on tap and could hit 60 mph in 3.7 seconds. Top speed was 160 mph.

Nissan is calling its Juke-R 2.0 a concept and hasn’t mentioned plans for a production version, but you never know. After all, the original was also a concept and it was eventually built and sold to a few well-heeled buyers.