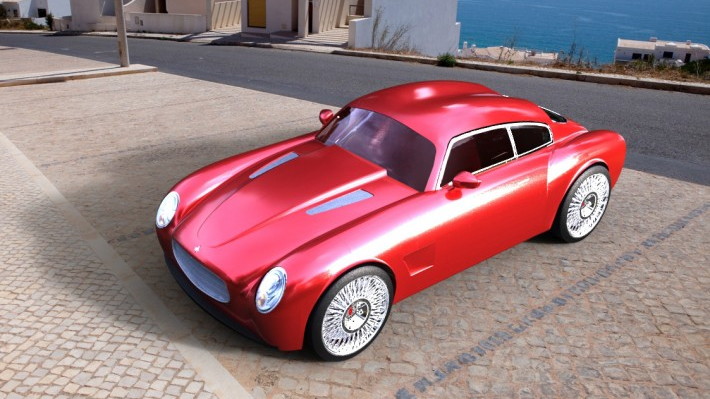 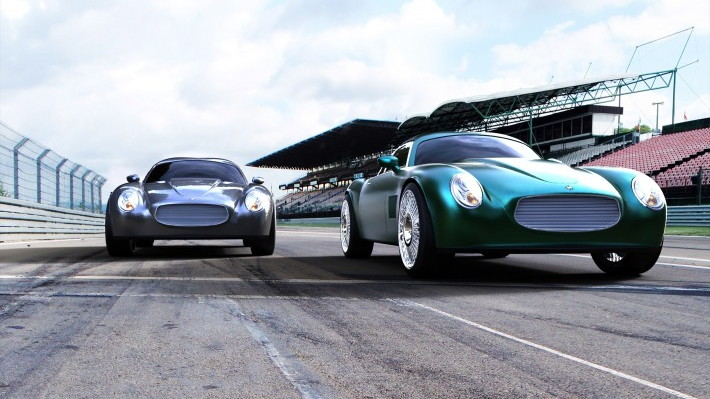 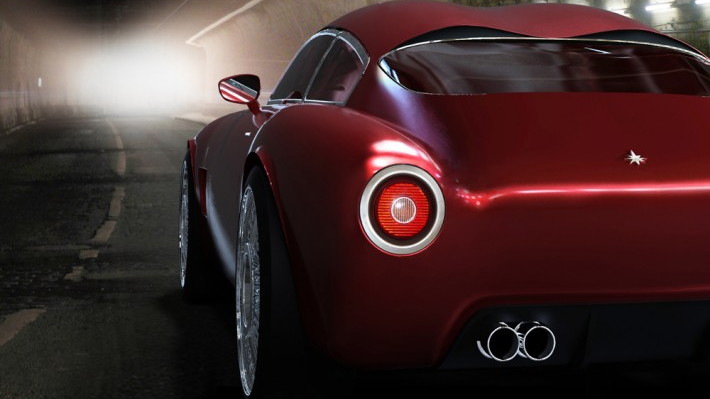 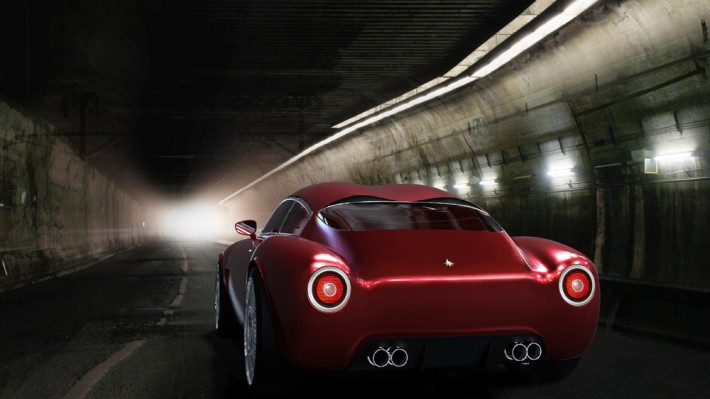 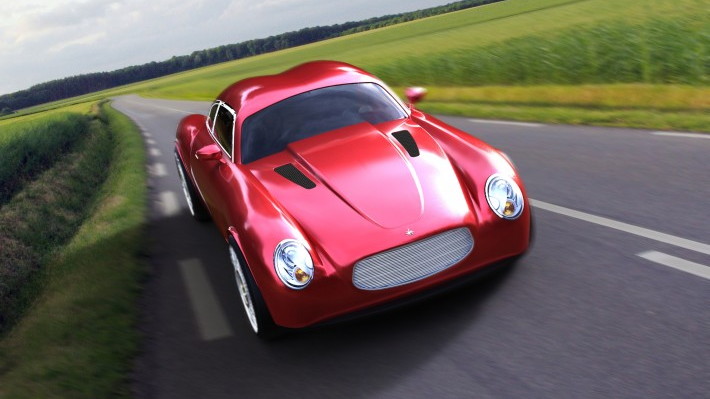 Even in Europe, coachbuilder Fornasari isn’t exactly a household name. Best known for building somewhat oddly-proportioned crossovers and all-wheel-drive concepts, Fornasari wants potential clients to know it can build a stylish coupe and convertible, too.

We’ll admit to being generous with the adjective “stylish,” since the Fornasari Gigi Concept is equal parts retro-futuristic and cartoonish. It’s not ugly, but it does carry on the firm’s tradition of odd proportions, such as the combination of massively oversize wheels and short fenders. There’s a double-bubble roof, too, likely necessitated by the diminutive side windows.

Power, according to Topspeed, will come from a 6.2-liter V-8 that’s said to produce in excess of 500 horsepower. Fornasari claims the Gigi will sprint from 0-60 mph in just 3.5 seconds, on its way to a top speed of 200 mph. To be honest, we wouldn’t want to test that top speed claim ourselves.

Further details on the car are lacking, but Fornasari will build you a Gigi to call your own, in coupe or convertible form, from prices starting at just under $290,000. That’s not an insignificant amount, but we’re almost certain that you’d be the first on your block to park a Fornasari Gigi in your garage. Exclusivity, after all, isn’t cheap.