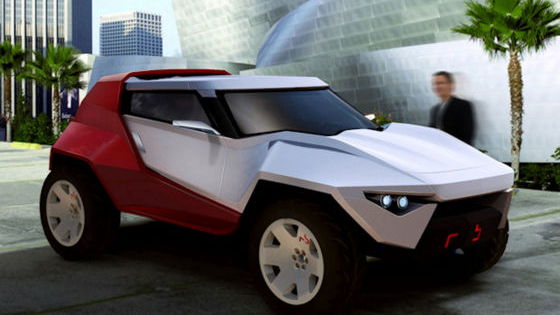 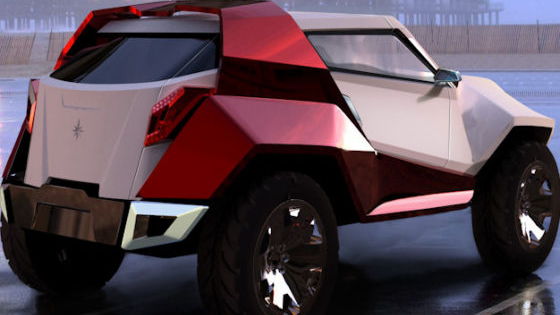 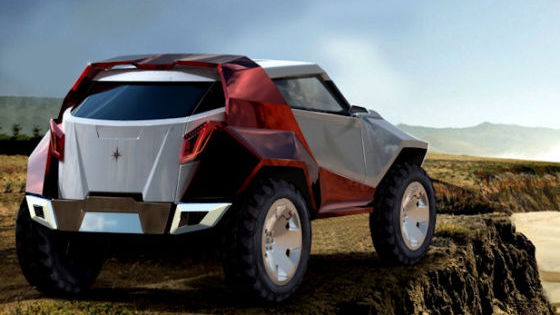 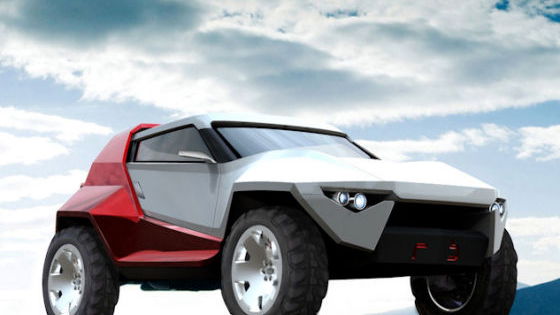 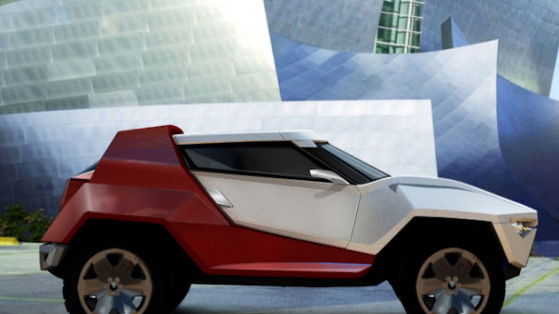 8
photos
It's hard to pin down the qualities of the 'ultimate' vehicle, but the new Racing Buggy from Fornasari looks to be a fair attempt. Its design, however, is as extreme as its capabilities so it's sure to polarize.

With 610hp on tap, routed through an AWD system with 60% rear bias and built around a version of the RR600 chassis, the vehicle is sure to overpower most of the competition as well.

Before you dismiss the hulking computer rendering before you as an dirt-only racer, know that it seats five, is intended to be not only road legal but luxurious - and series produced. It will start out at about €80,000 ($112,000) in Europe, according to the company. Exactly how many are to be built and when they'll be available hasn't been revealed.

That's not the only General Motors link in the Fornasari Racing Buggy chain, either. The engine powering the off-roading beast is a GM-sourced V8 unit displacing 7.0L at rated at 610hp (455kW) and 552lb-ft (748Nm) of torque.

The AWD system also sports a viscous center differential and a Dana 44 rear end for power and durability. Either automatic or manual six-speeds can be ordered, a rarity in large performance SUVs of late.