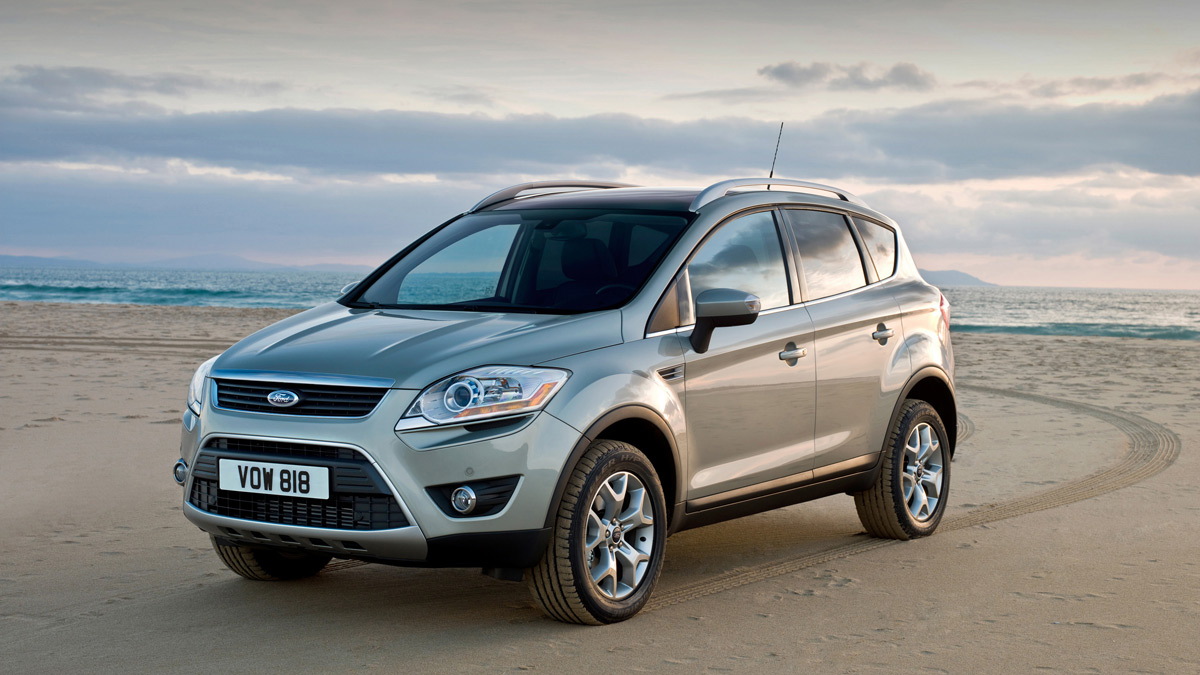 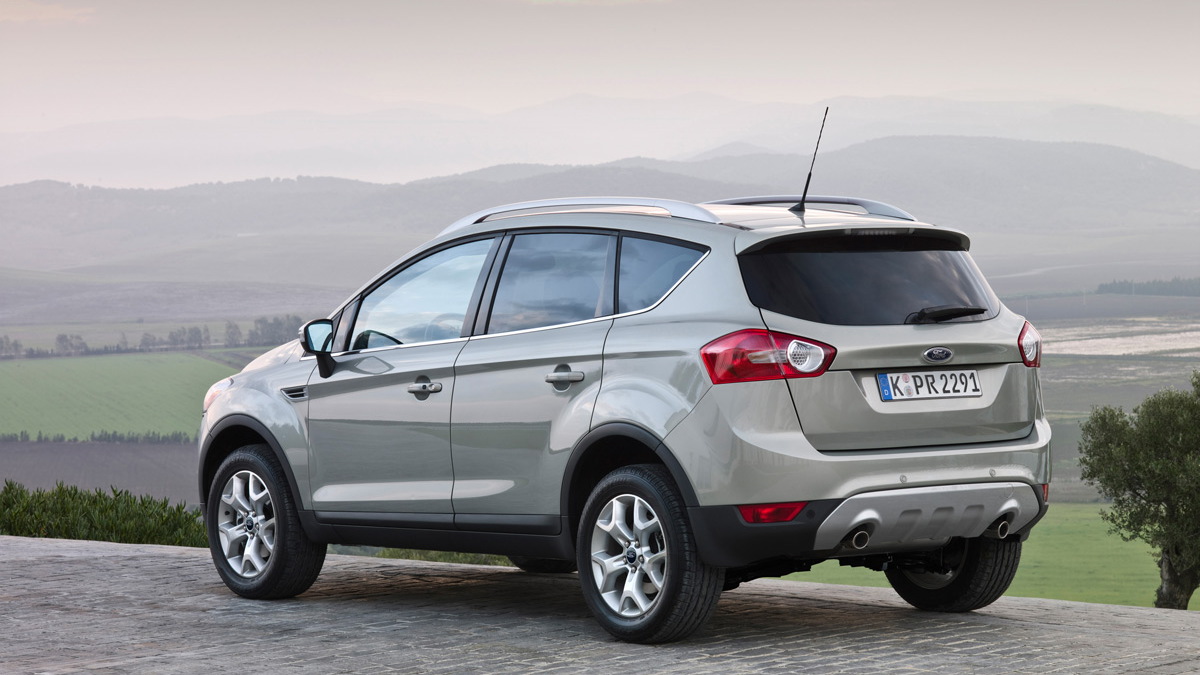 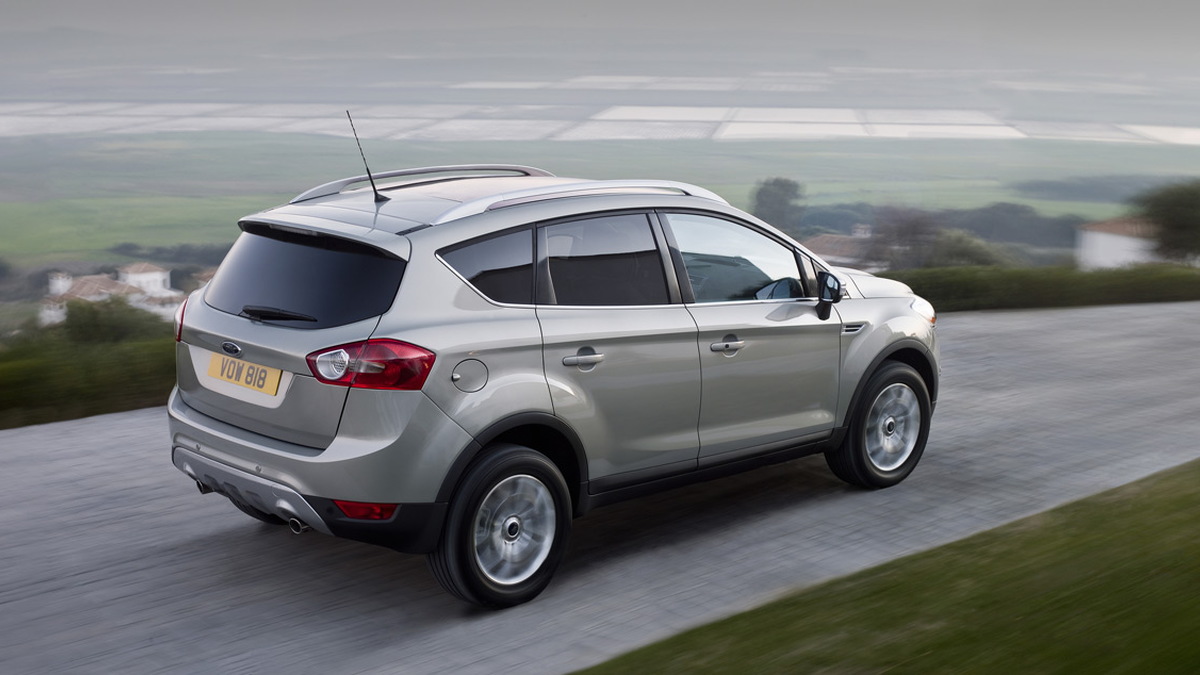 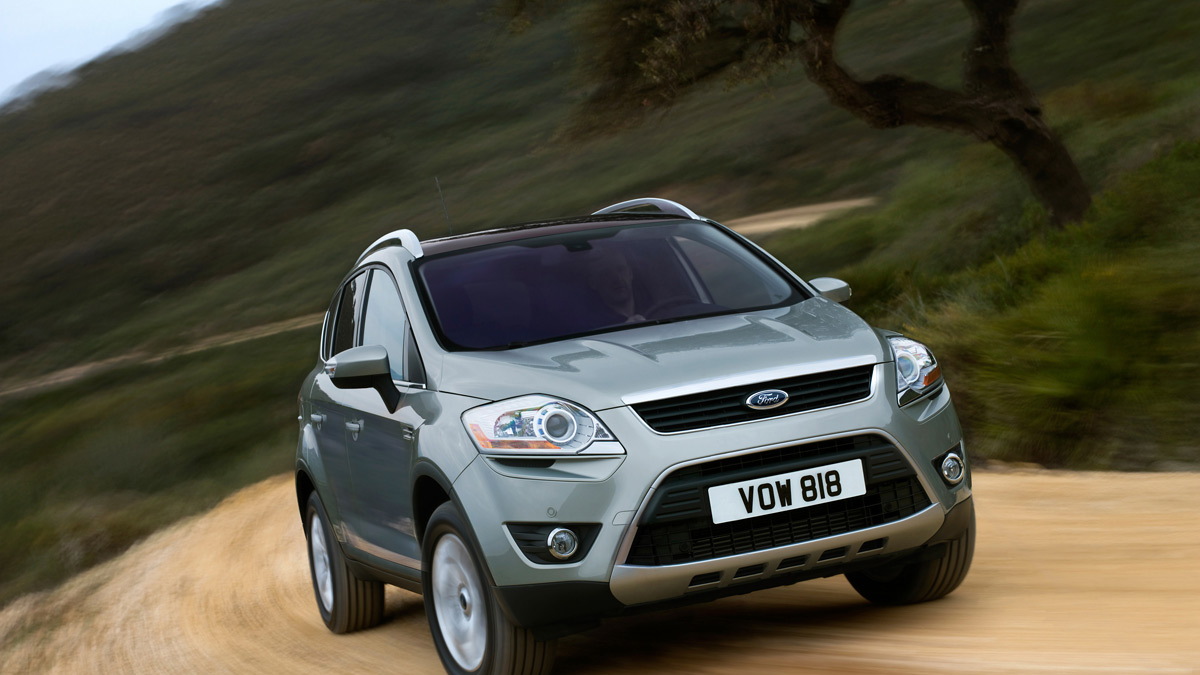 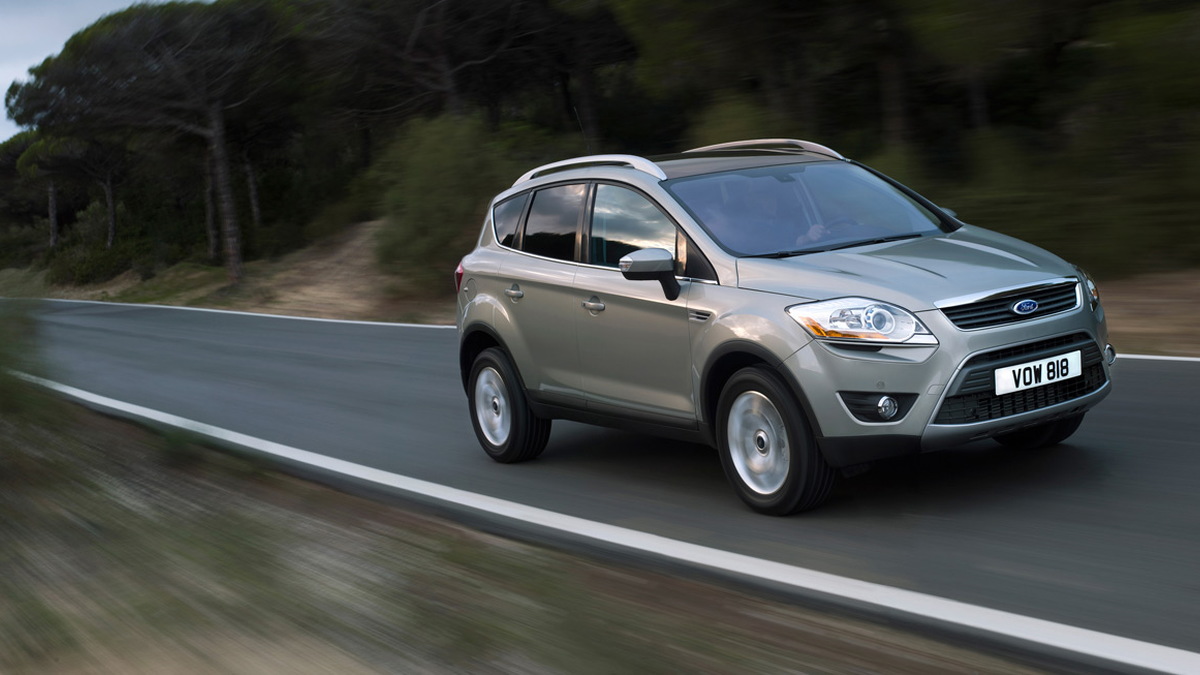 7
photos
Reports are starting to fly that Ford may be working on a dramatic new segment-starter in the form of a three-door Kuga Coupe. Laying the groundwork for yet another segment of car design might not make sense in the current industry, however.

A Kuga Coupe would take the coupe-profiled 'sport-activity vehicle' concept - think X6 - to its logical conclusion, finally doing away with the rear doors to achieve a sleeker profile. Unfortunately that move also sheds utility, potentially leaving the market for a Kuga Coupe on the small side of attractive.

If it does go forward with production, expect the Coupe to get the same powertrain options and feature packages as the standard Kuga, with the addition of the Powershift twin-clutch automated manual transmission, reports AutoExpress. This addition would mark the first application of the advanced gearbox in the Kuga.

Europe will get the typical 1.6L turbo and a 1.6L turbo diesel, as well as the current flagship 2.0L. Both petrol engines are available in two stages of tune, but none top 197hp (147kW).

The Kuga is slated to come to the U.S. by late 2010, so if a Coupe is in the works, it's as likely to be targeting American tastes as it is European - which might be a good thing by then, as the industry is predicted to see an upturn in the interim. Don't expect to see a Kuga Coupe in the wild until 2011, though.