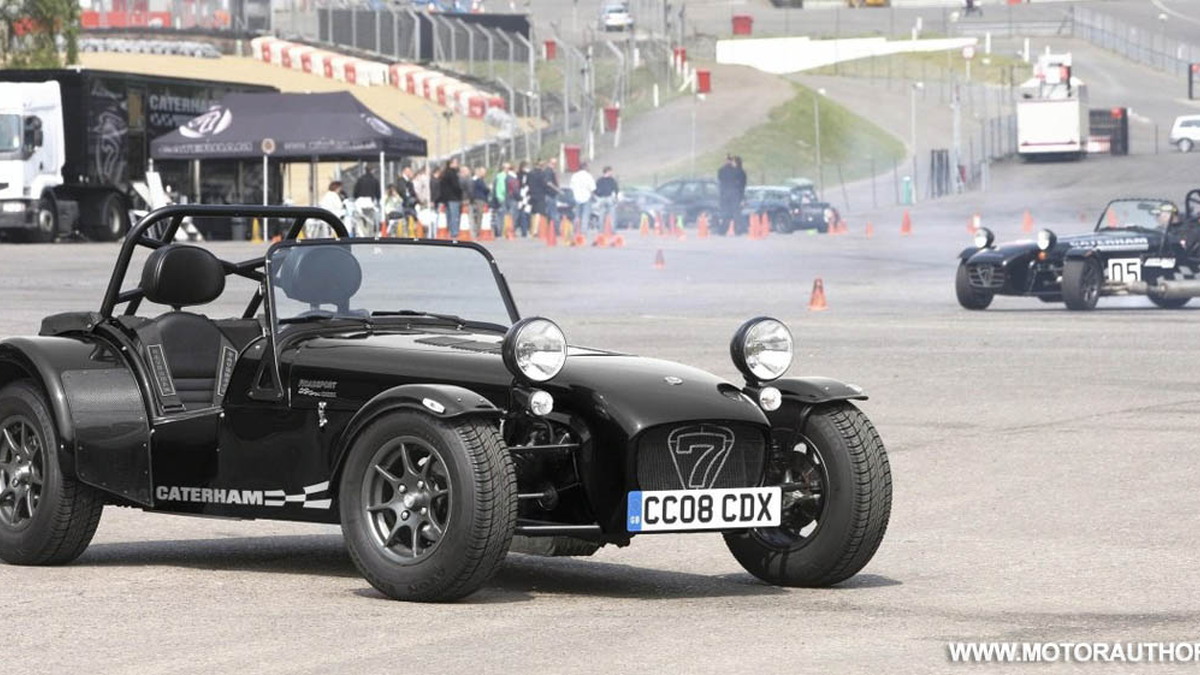 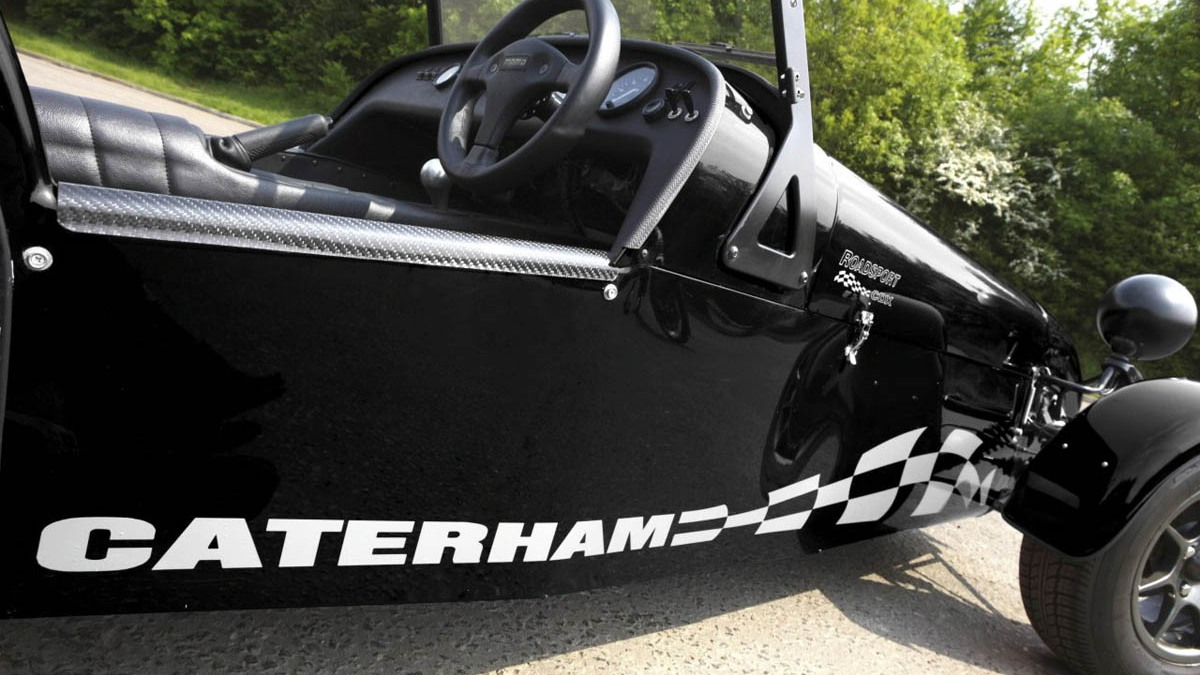 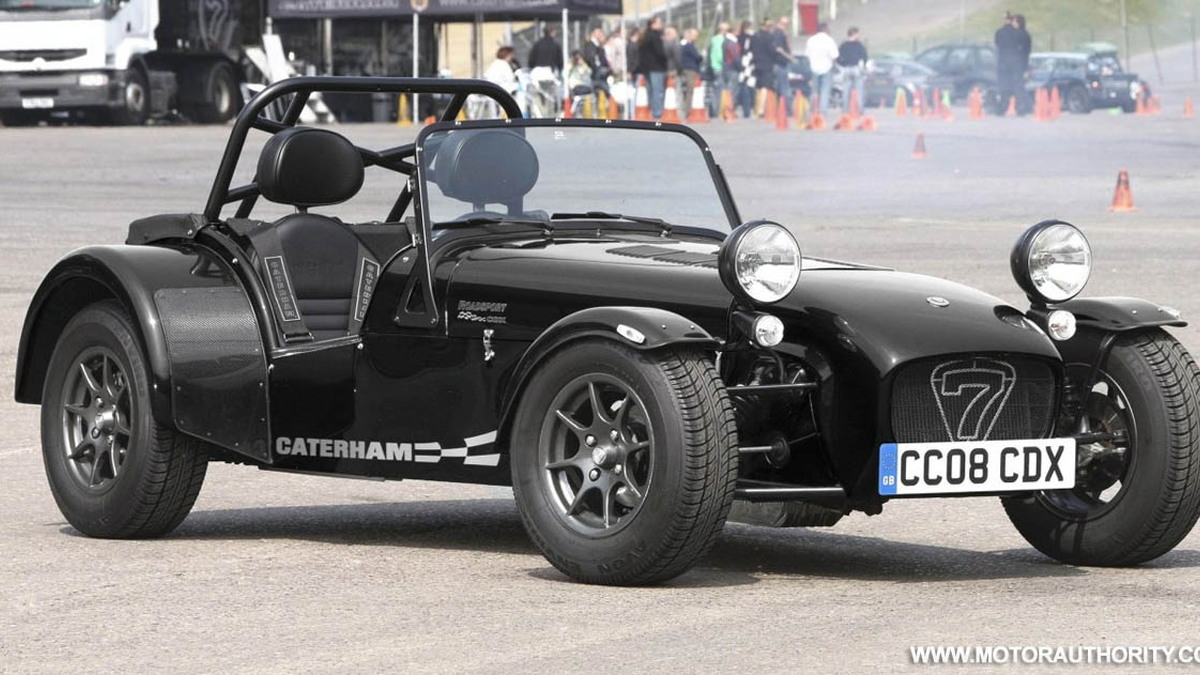 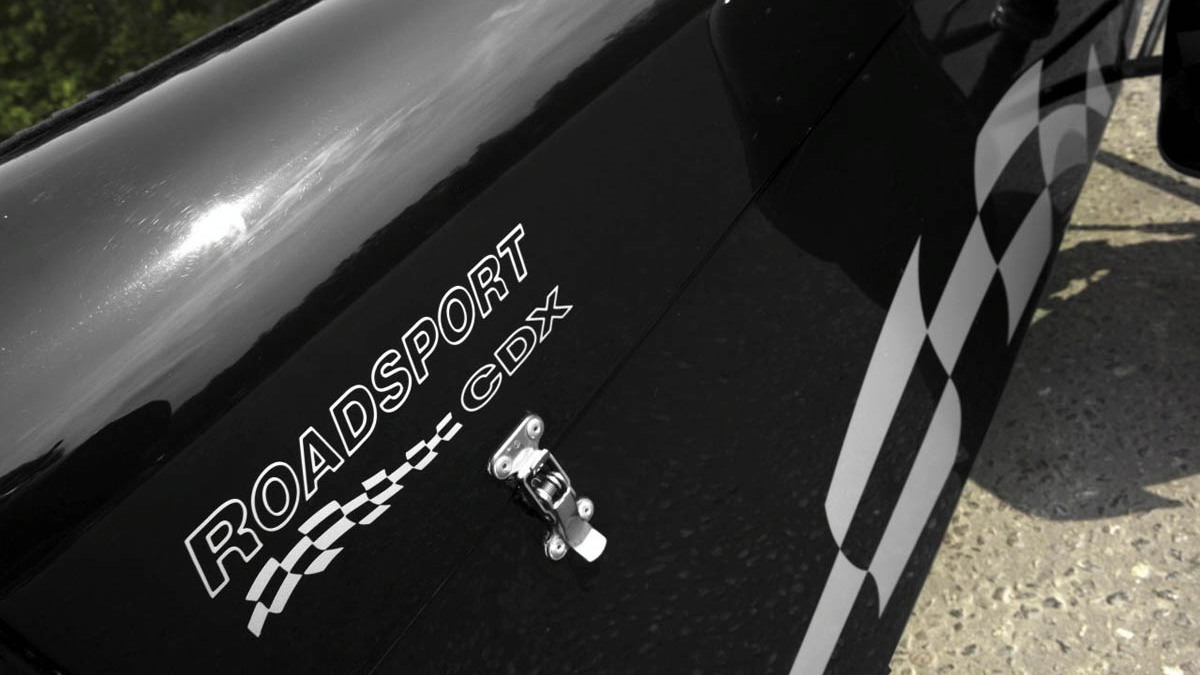 6
photos
Caterham's range of ultra-light track cars have been extremely popular amongst driving enthusiasts in the UK and certain other nations such as Italy, Japan and the U.S., but for the first time one of its cars will be available to be enjoyed by everyone in Europe.

The company’s Superlight R300 has achieved pan-European homologation for the first time, giving Caterham a chance to expand its already strong export market. With the support of Ford, who manufactures powerplants for the Seven roadster, Caterham has now achieved European Community Small Series Type Approval (ECSSTA), which means customers are guaranteed higher standards of build quality and reliability.

Ansar Ali, the managing director of Caterham, explains that his company now has "a new sense of freedom to build on and expand" its sales, and that it is a "huge achievement for a manufacturer of [Caterham's] size".

The announcement is significant for Caterham as it means it can now tap into the previously overlooked Eastern European market, rather than trying to achieve homologation on an individual nation basis - a practice that could be time consuming and expensive.

The newly awarded ECCSTA certification applies to the 2.0L Ford Duratec-powered Roadsport 175, as well as the Superlight R300, the 1.6L Ford Sigma-powered Caterham and the 2.3L Duratec model. The range of models should help Caterham greatly expand its operations, and already the company sells close to 50% of its models in nations other than its home market.Caterham releases limited edition Seven CDX