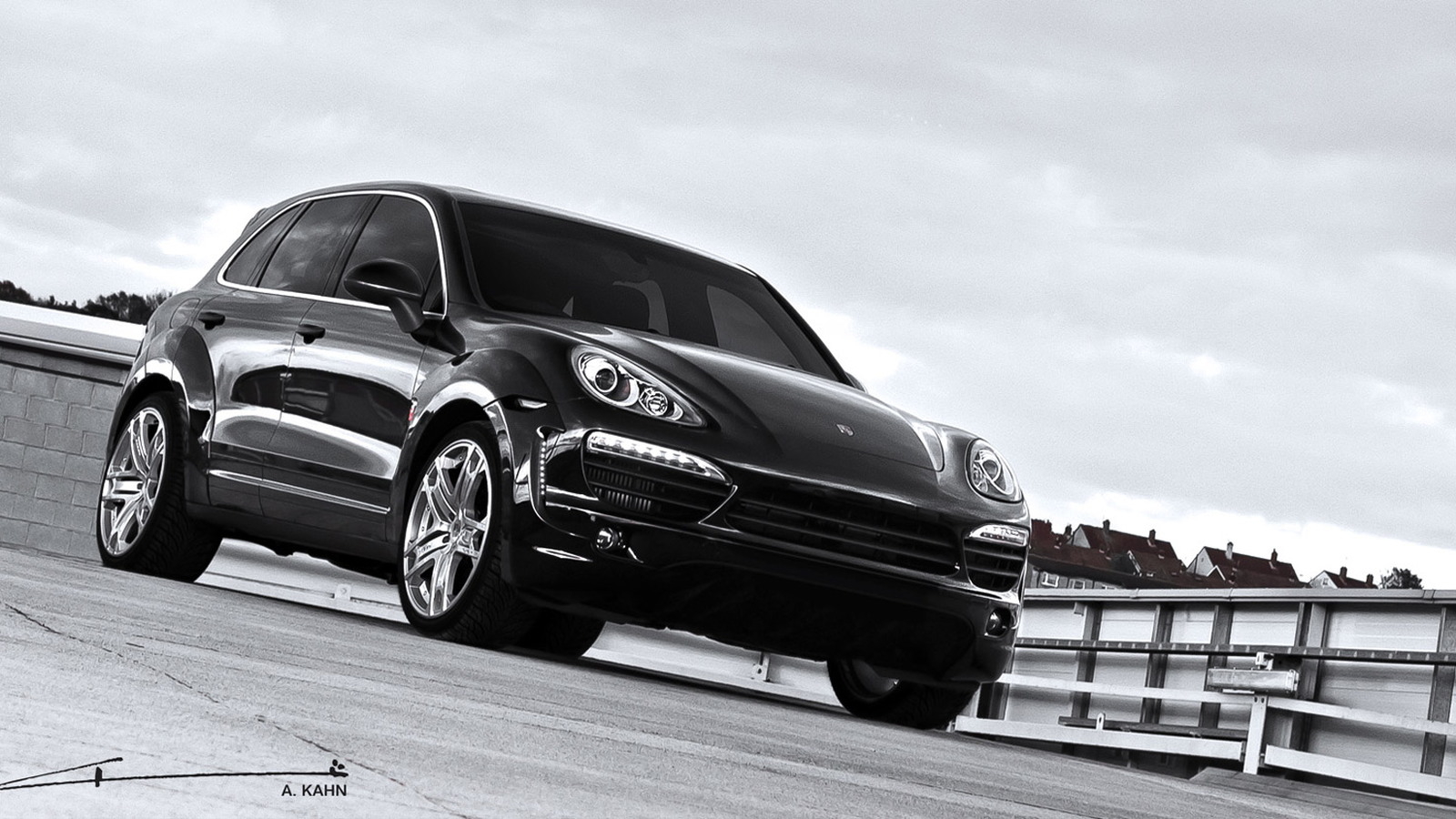 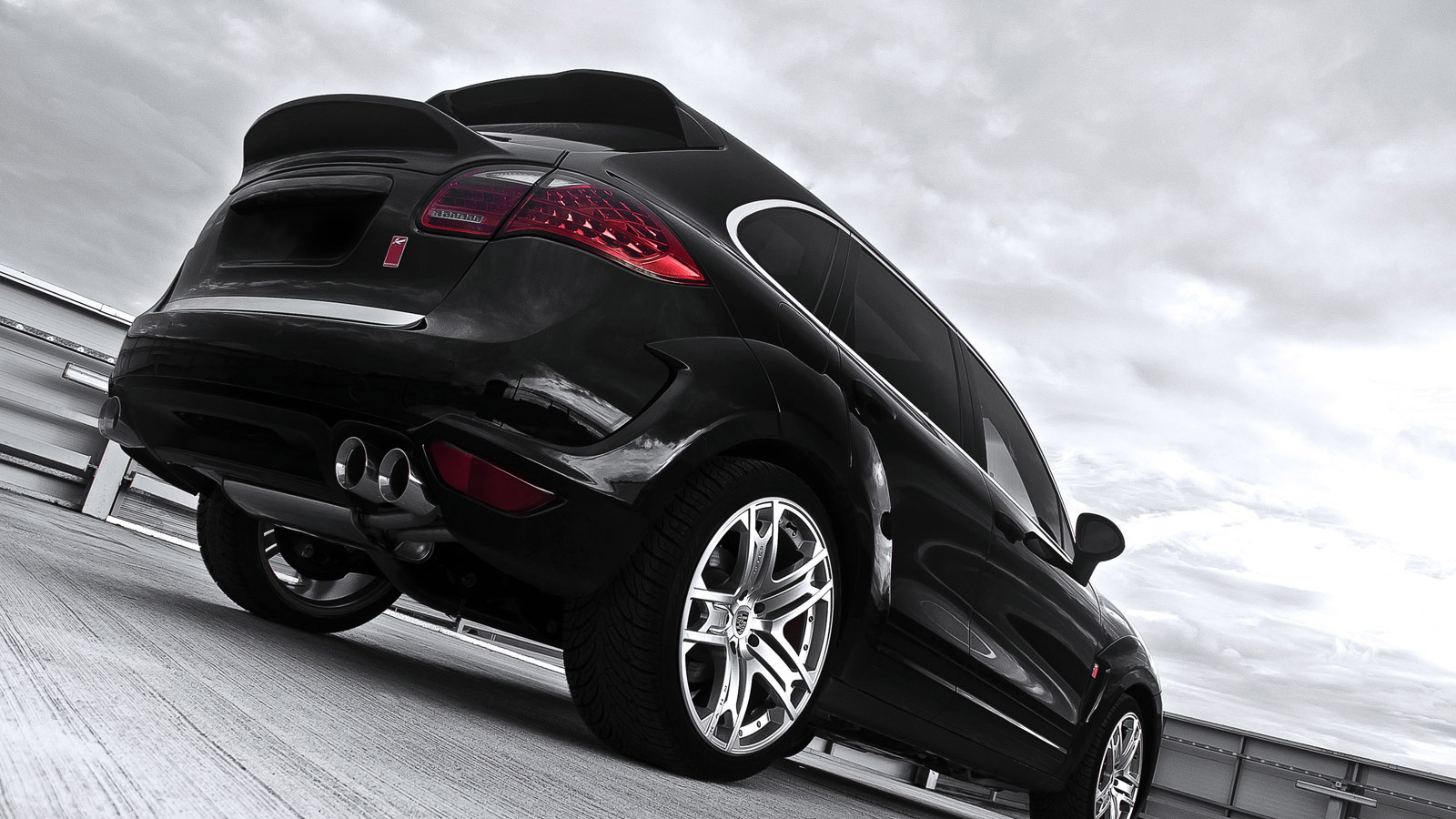 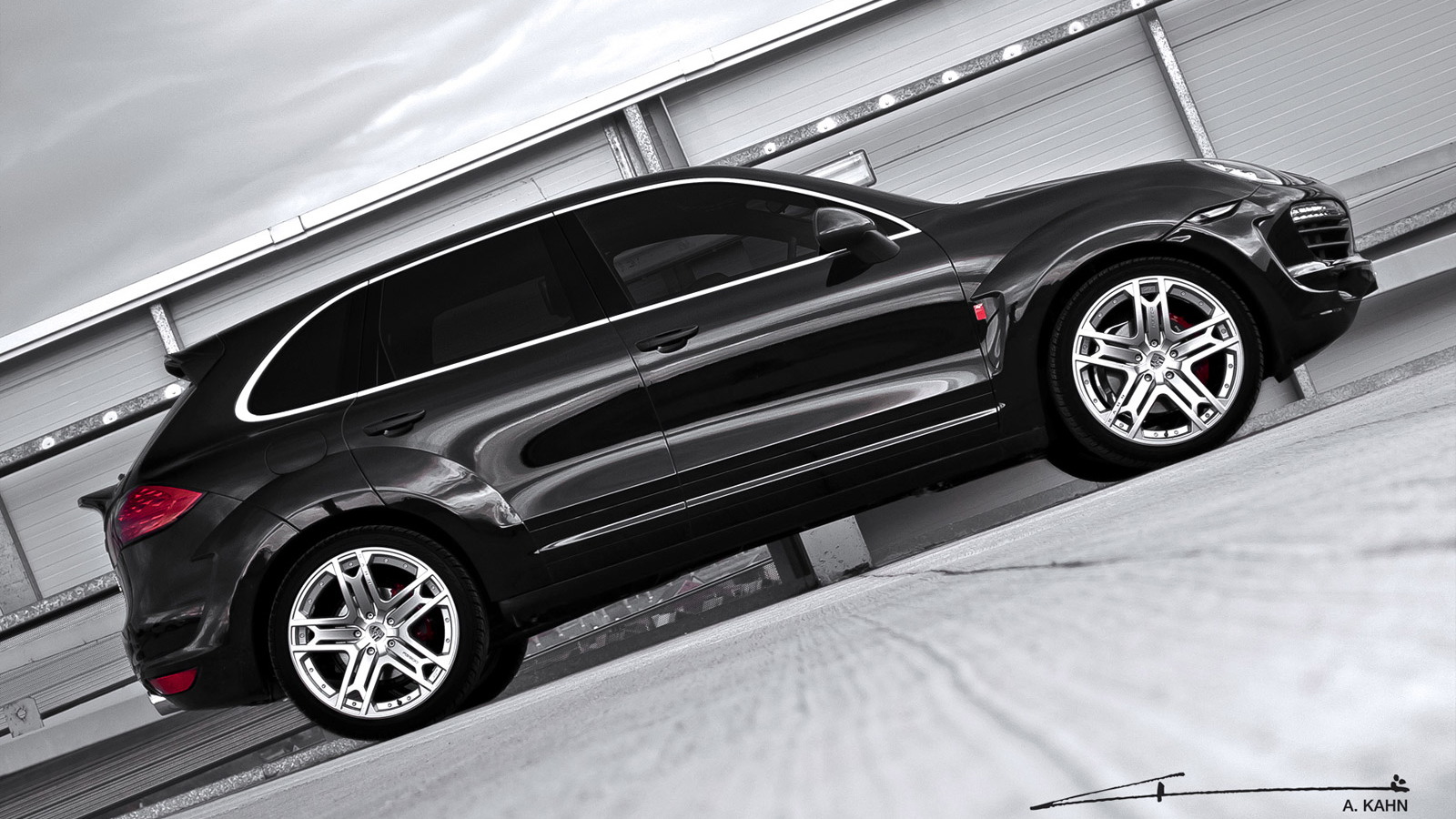 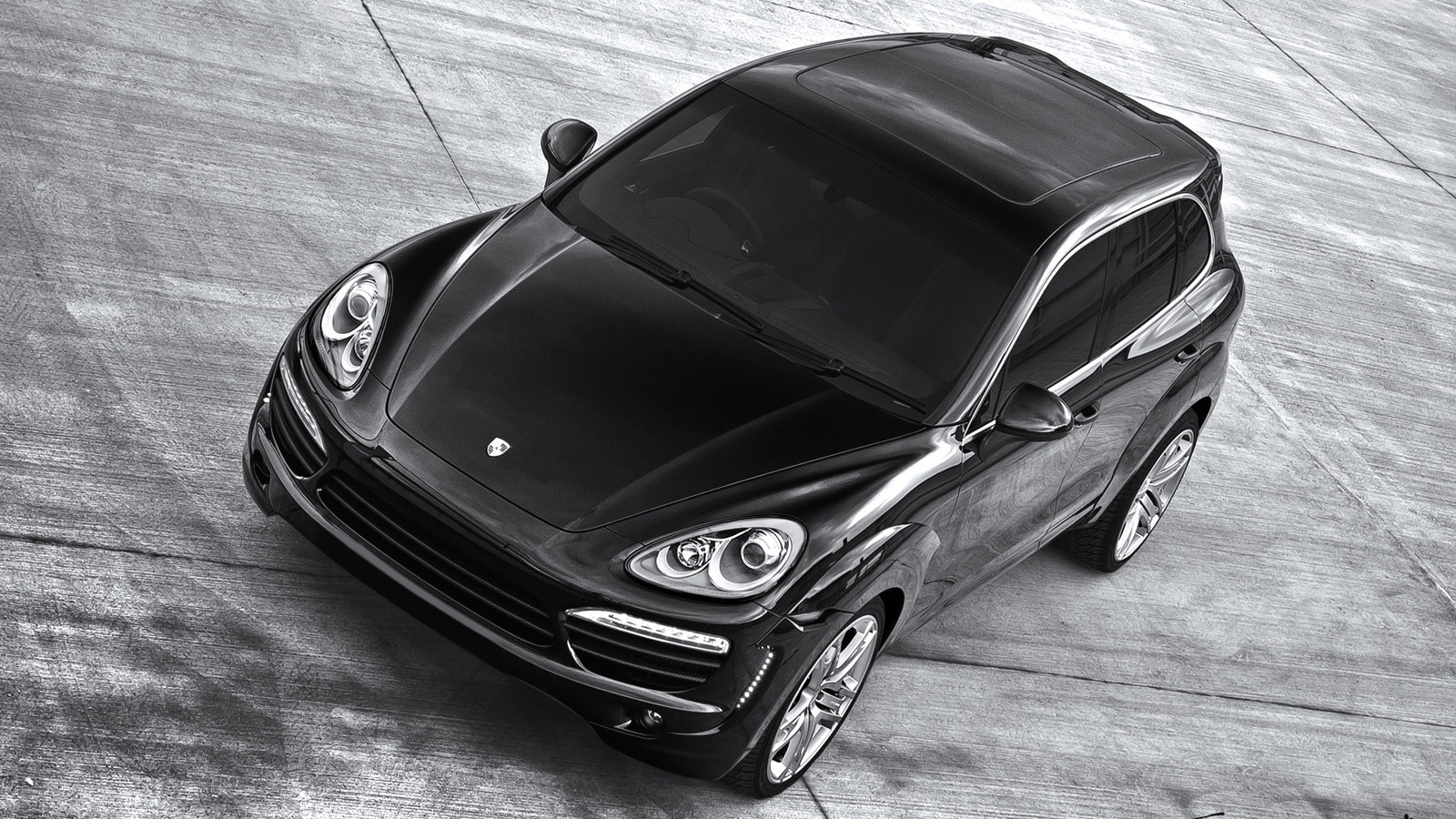 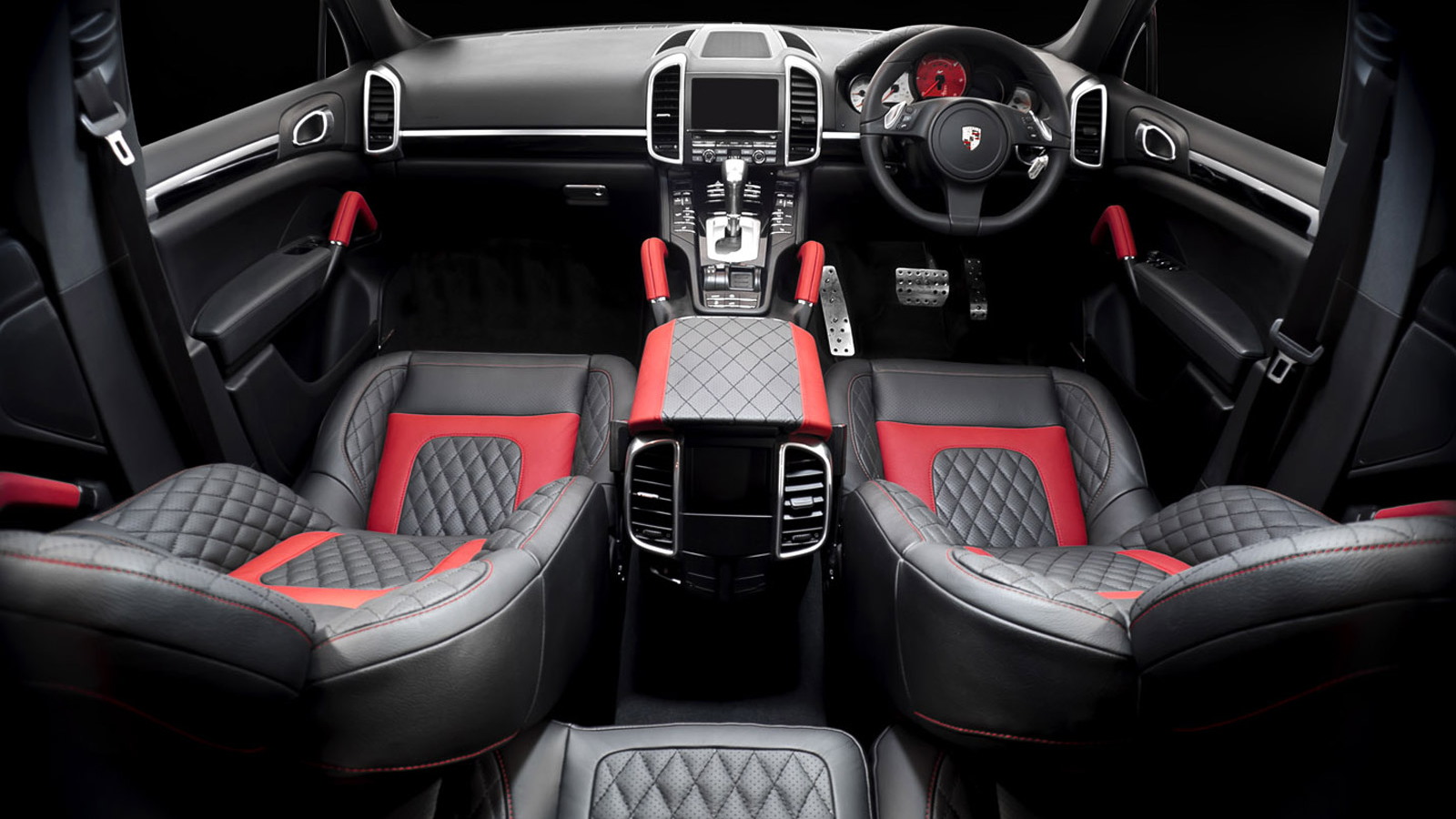 7
photos
Having already released wide-body versions of the Audi Q7 and Porsche Panamera, British tuner A. Kahn Design has now sought to combine the best elements of both vehicles for its latest creation based on the Porsche Cayenne.

Afzal Kahn, the founder of the eponymous A. Kahn Design, has re-designed many a Porsche over the years.

However, the end result of his modifications to the Cayenne is particularly impressive.

Performance modifications include a set of lowered suspension springs, a high-flow exhaust system and 22-inch Kahn RS600 wheels. With simple clean lines, soft organic surfaces on the edge of the spoke and a purposeful mechanical center, the RS600 wheels are synonymous with elegance and innovation and can be ordered in multiple colors.

While A. Kahn Design’s performance modifications fitted to the Cayenne may be trivial, the work done by the tuner on its interior is nothing short of stunning. The interior has been upgraded with a blend of dark red quilted and perforated leather as well as a custom red speedometer and rev counter. However, A. Kahn Design provides its customers with the opportunity to express their individuality by customizing their vehicles to their every whim and desire so the possibilities are endless.