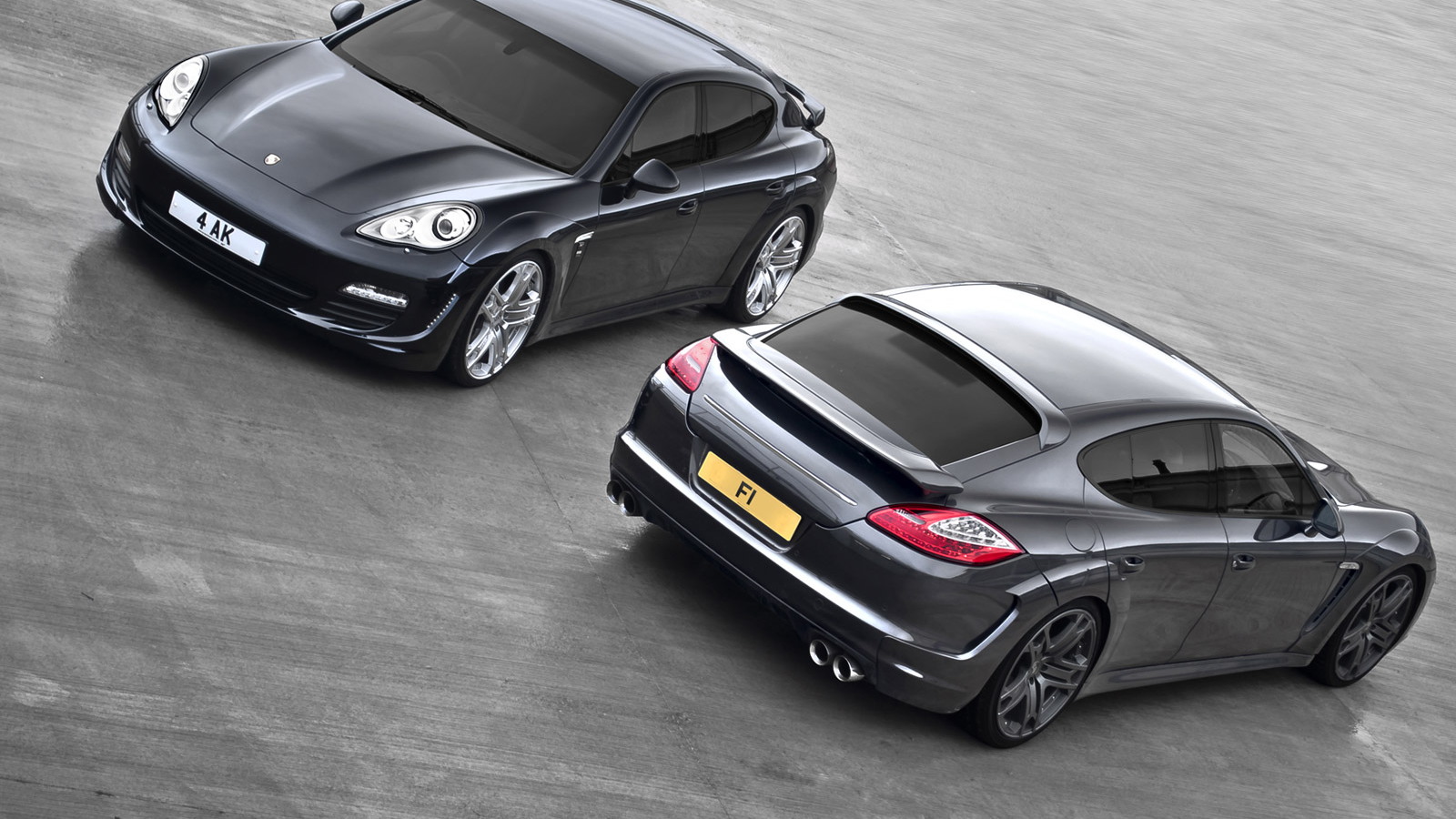 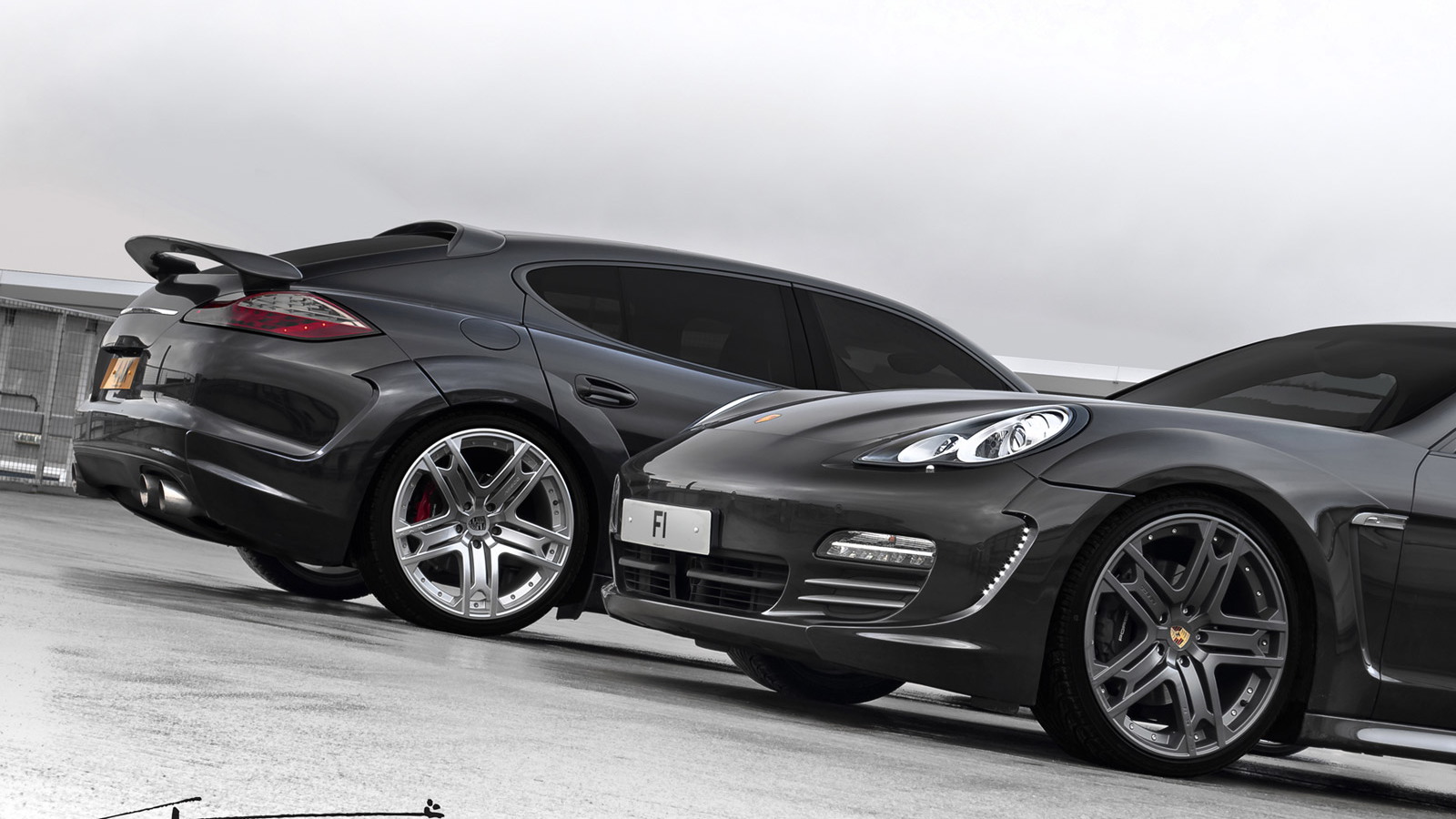 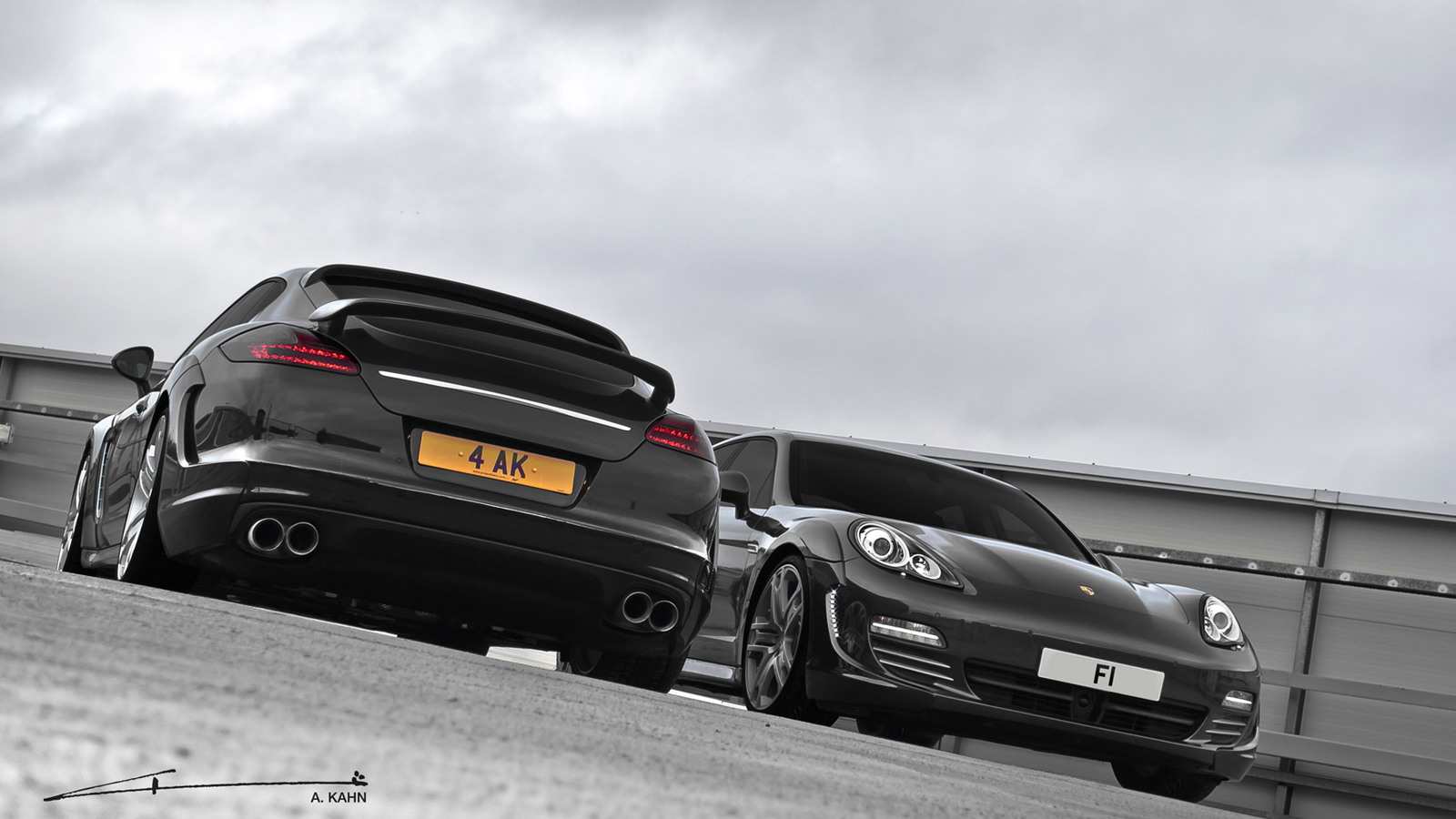 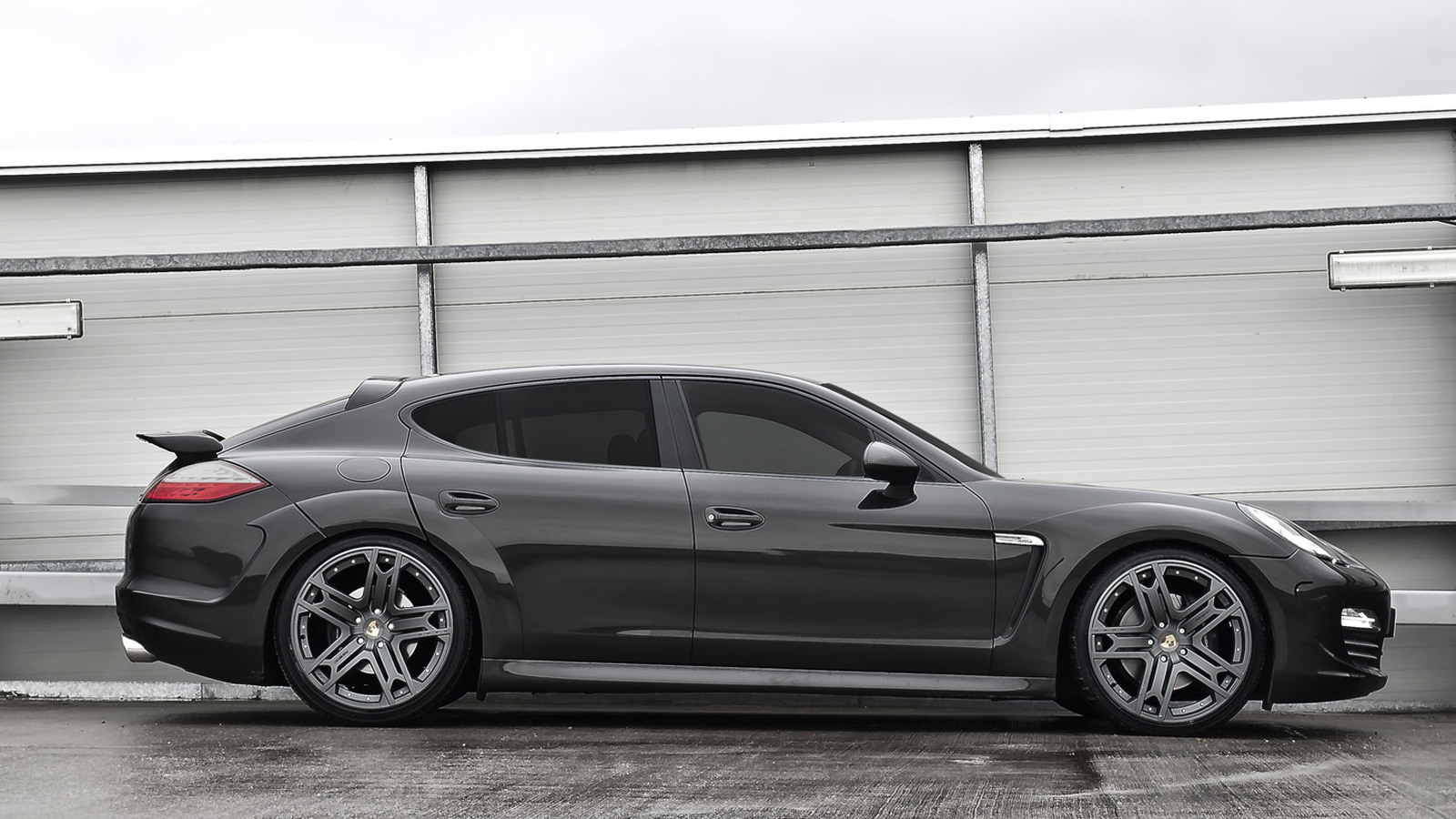 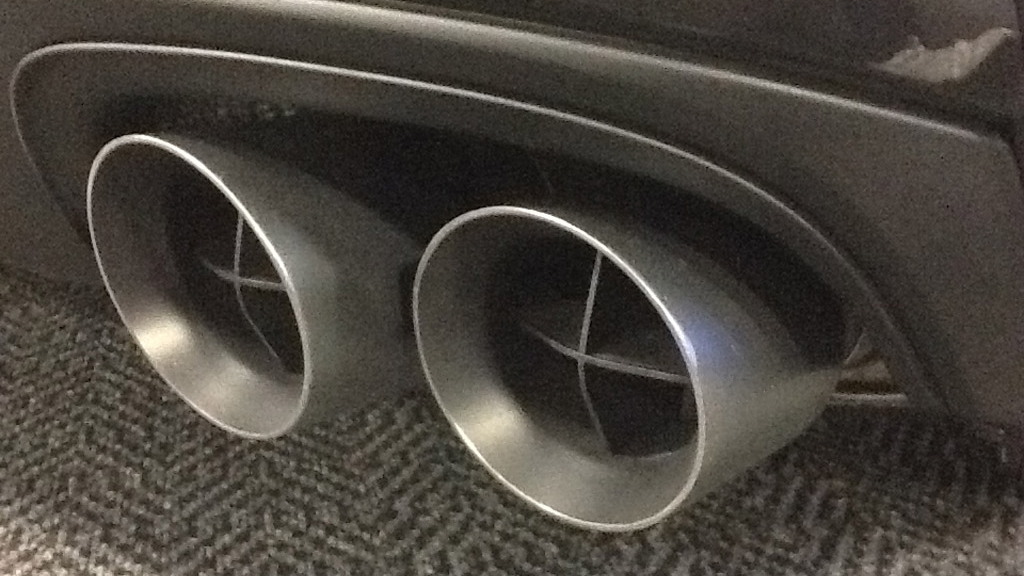 Afzal Kahn, owner of the eponymous A. Kahn Design outfit (formerly Project Kahn), has unveiled his latest creation in what has become a long line of customized luxury and high-performance cars.

Treading more along the lines of sophistication and style rather than overt showiness often shown by rival tuners, A. Kahn Design’s British-based team has taken the Porsche Panamera and made it not only more visually appealing but sportier too.

Afzal Kahn has re-designed many a Porsche over the years. However, the end result of the A. Kahn Design Porsche Panamera in carbon gray complete with the F1 number plate is particularly aggressive.

A new wide-body styling package has been fitted, which consists of wide vented front and rear wheel arches as well as an integrated rear air dam, lower boot wing, billet aluminum side vents, and red brake calipers. As a final touch, the windows and rear tail-lights have been tinted also.

But it’s not just about looks. A. Kahn Design engineers have also installed a custom stainless-steel exhaust system and lowered suspension. And those wheels you see are a set of Kahn’s own 22-inch RS600, which can be ordered in any color and is designed to fit most OEM center caps.

Another unique feature of this model is the impressive interior, which has been upgraded with a blend of dark red quilted and perforated leather and a matching red speedo and rev counter.

In case you’re interested, this particular Panamera is on offer for sale with a pricetag of £86,875 (approximately $136,440). However, all of the pieces mentioned can be ordered separately from A. Kahn Design.