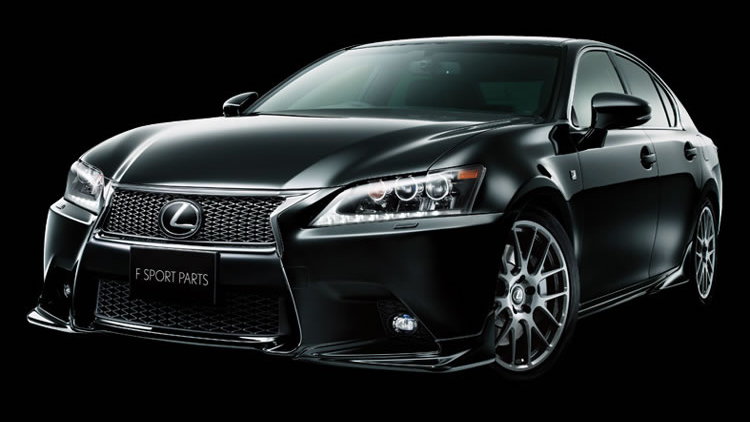 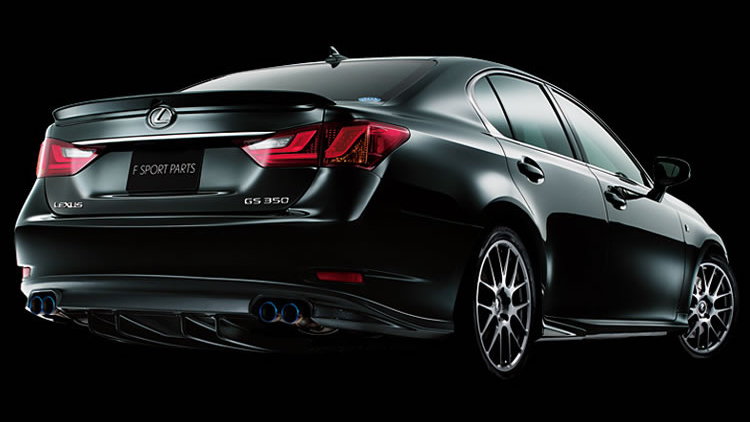 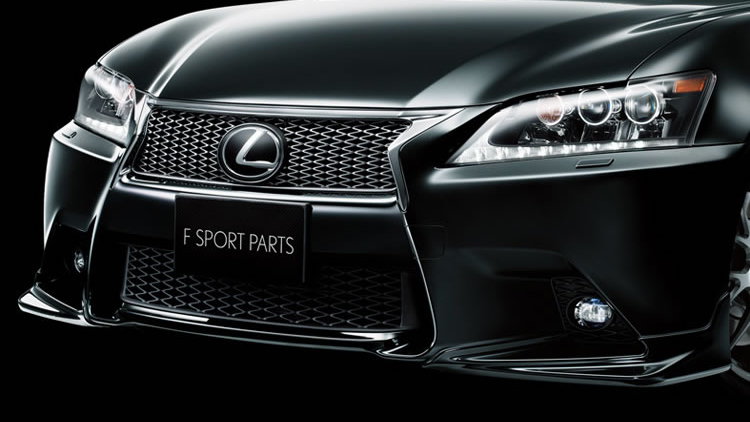 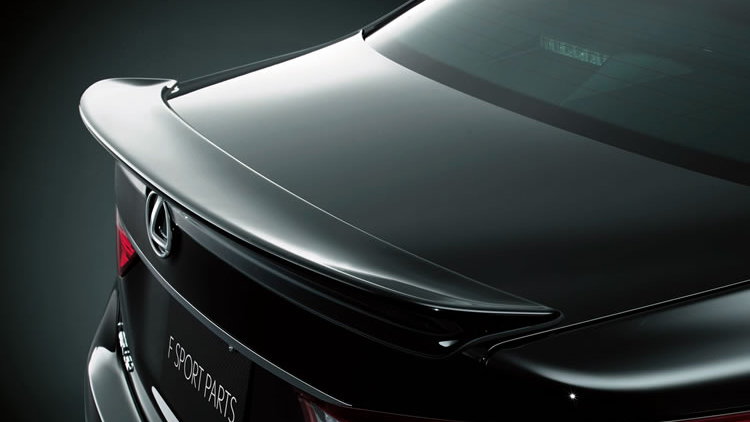 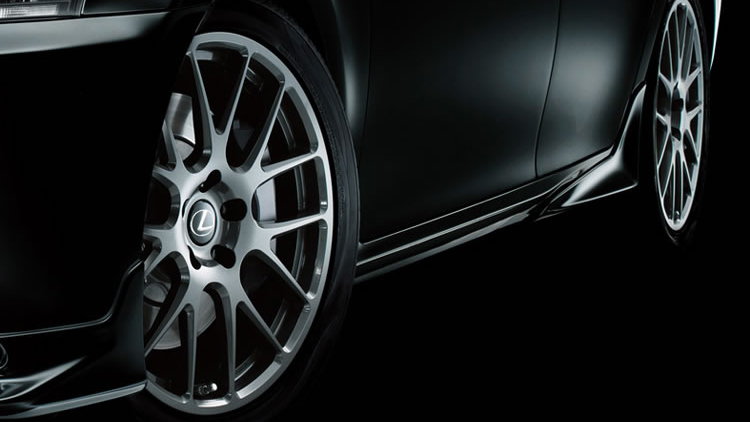 6
photos
The company responsible for much of Toyota’s motorsports efforts as well as its official performance upgrades, Toyota Racing Developments (TRD), has recently been expanding its portfolio to include some Lexus models.

Last year we saw a number of TRD-branded parts offered for the Lexus IS F, most of them based on the parts fitted to the IS F Circuit Club Sports track car concept.

Now TRD has announced the availability of more parts, this time for the recently launched 2013 Lexus GS range.

In the U.S. the parts can be fitted to either the GS 350 or GS 450h models, enhancing the cars not only visually but in terms of performance as well. The list of parts includes a new bodykit consisting of a front lip spoiler, sporty side sills, a trunk spoiler, and a rear diffuser.

There’s also a custom muffler with a quad-tip design, and if that’s not enough TRD also offers a set of 19-inch forged aluminum wheels and a complete suspension site.

Unfortunately, just like with the IS F TRD upgrades, pricing for the new GS pieces from TRD ranges from “steep” to “absurd." The wheels alone, for example, will set you back around $6,500 for the set.

Note, Lexus also offers its own upgrades for the GS in the form of the F Sport range, which you can read about by clicking here.

Thanks E for sending in the tip!