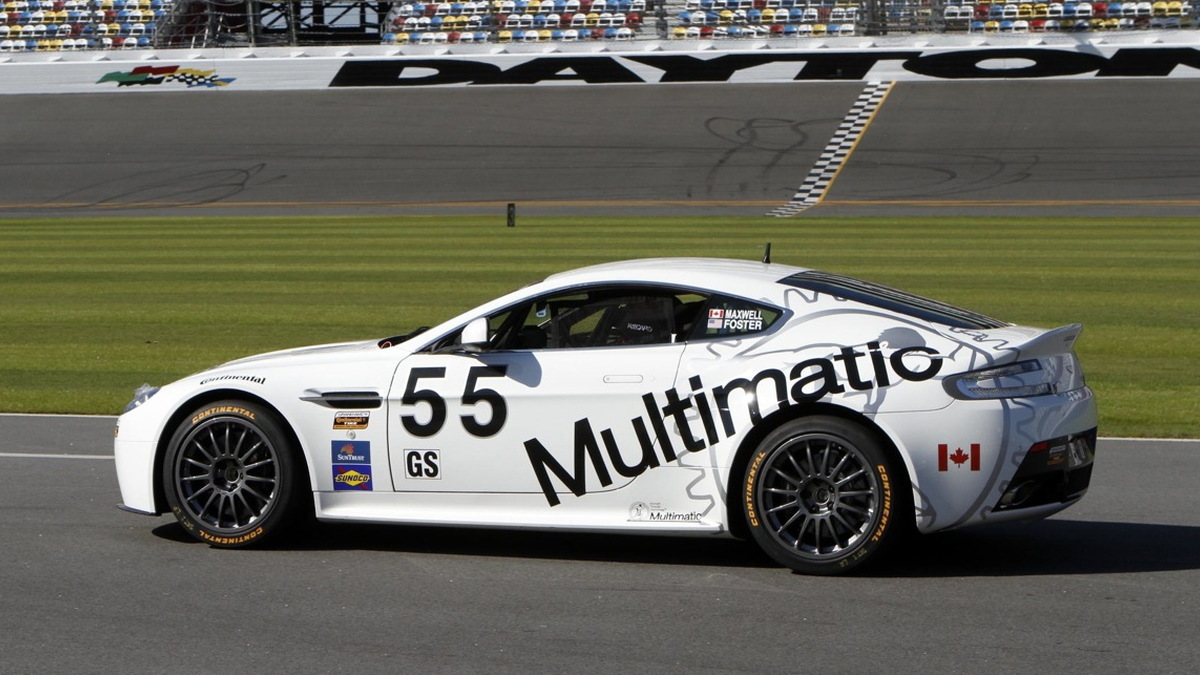 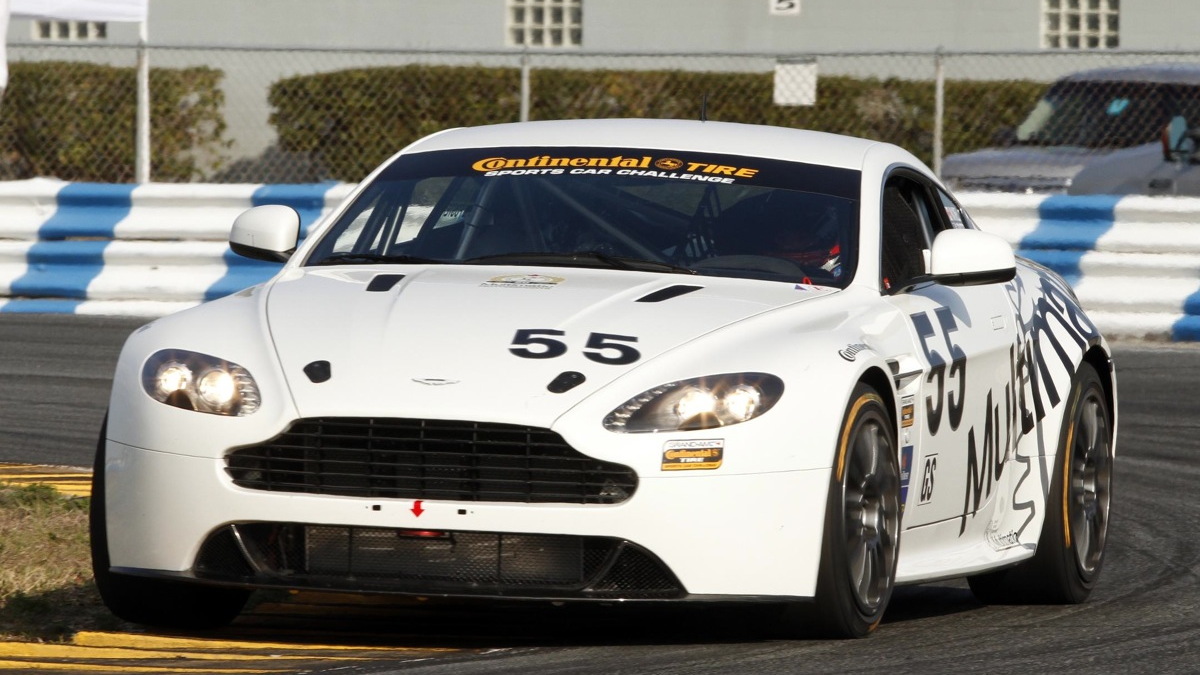 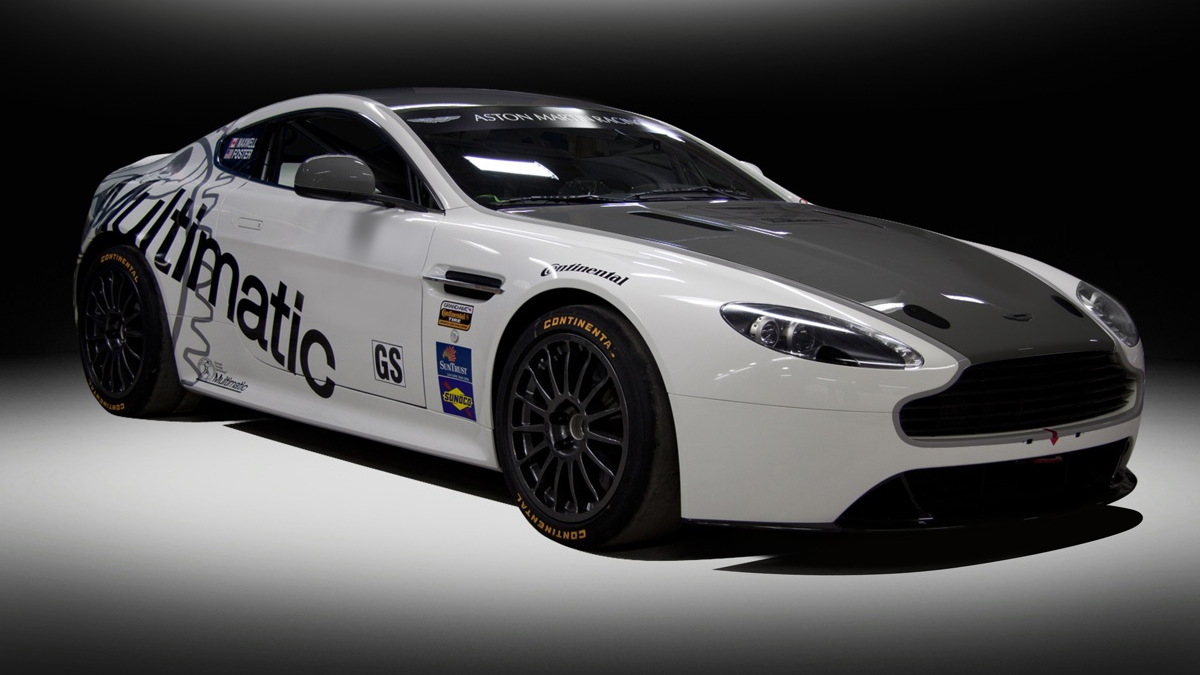 3
photos
Aston Martin’s latest factory-backed racing effort, the Vantage GT4, is set to make its racing debut this week, in support of the Rolex 24 at Daytona. Two cars will be campaigned by partner Multimatic Motorsports, including one driven by Hollywood star Patrick Dempsey.

Sharing the driving duties in Dempsey’s car will be Aston Martin’s chief engineer (and accomplished racer), Chris Porritt. The lead car will be driven by Multimatic drivers Scott Maxwell and Joe Foster.

The Vantage GT4s will compete in the Continental Tire Sports Car Challenge (CTSCC) race on Friday, January 27, which is a prelude to Saturday’s 50th anniversary Rolex 24 at Daytona. Although the CTSCC race isn’t televised, Aston Martin fans can get updates at Aston Martin Racing’s Facebook page.

While the Vantage GT4 is new to competition in North America, it’s well-established in European GT4 racing. Aston Martin has built and sold nearly 100 GT4s since the car made its competition debut at the 2006 Nürburgring 24 Hour race, and Aston Martin bills it as “Europe’s most successful GT4 car with an unsurpassed record for reliability.”

Although racing in a different series, look for the Audi R8 Grand-Am to debut this weekend, alongside the new Daytona Prototype Corvettes. Speed television has live coverage of the start of Saturday's race, followed by Sunday's checkered flag.