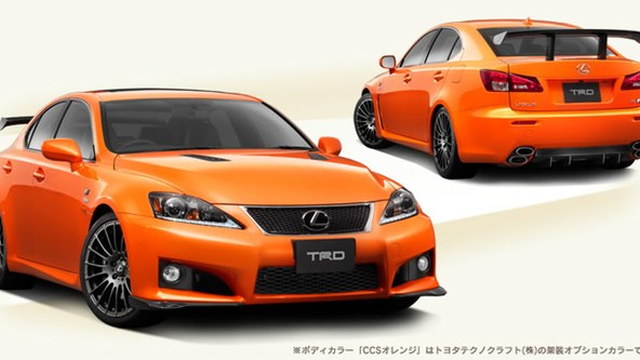 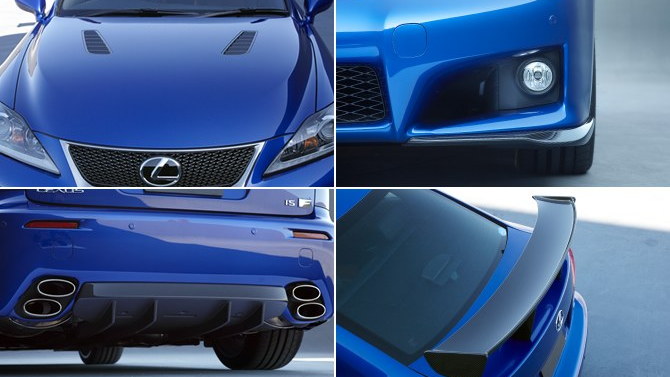 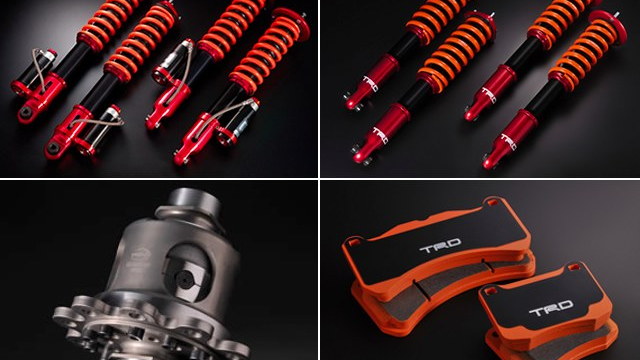 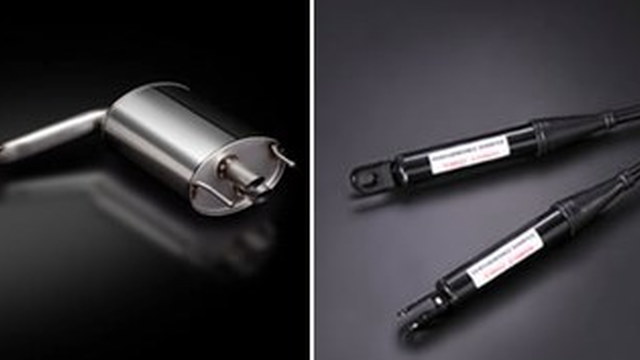 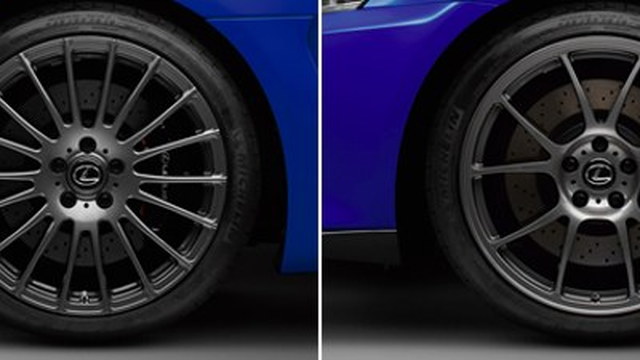 6
photos
Disregarding the unattainably-priced Lexus LFA, the Lexus IS F sports sedan is currently the automaker’s performance flagship, meant to counter cars like the BMW M3 and the Mercedes-Benz C63 AMG.

Although the IS F is a capable sport sedan right off the showroom floor, some owners want more performance from their cars, cost be damned.

When Lexus showed the higher-performance IS F Circuit Club Sports at the 2010 Tokyo Auto Salon, there was enough customer interest to proceed with producing parts kits for IS F owners.

Toyota Racing Development (TRD) is now offering three such packages, but their pricing ranges from “steep” to “absurd."

Next up is Package 2, which includes the contents of the first package, but also gives you unique aluminum wheels, for $60,793. As nice as the new wheels are, we’d have a hard time spending $3,542.25 per corner, just for new wheels, unless we were racing professionally (and had lots of high-dollar sponsors).

If money is truly no object, you can go for Package 3, which gets you the contents of the second package plus an adjustable damping suspension and lightweight magnesium wheels. The if-you-have-to-ask-you-can’t-afford-it price? Just $72,395.

There’s no doubt that the parts are of the highest quality, but their stratospheric pricing will certainly limit their appeal. No decision has been made on whether or not the kits will even be available for North American customers, but we suspect American IS F owners willing to spend that much money will find a way to source the parts from Japan.

[Auto Guide via The Lexus Enthusiast]