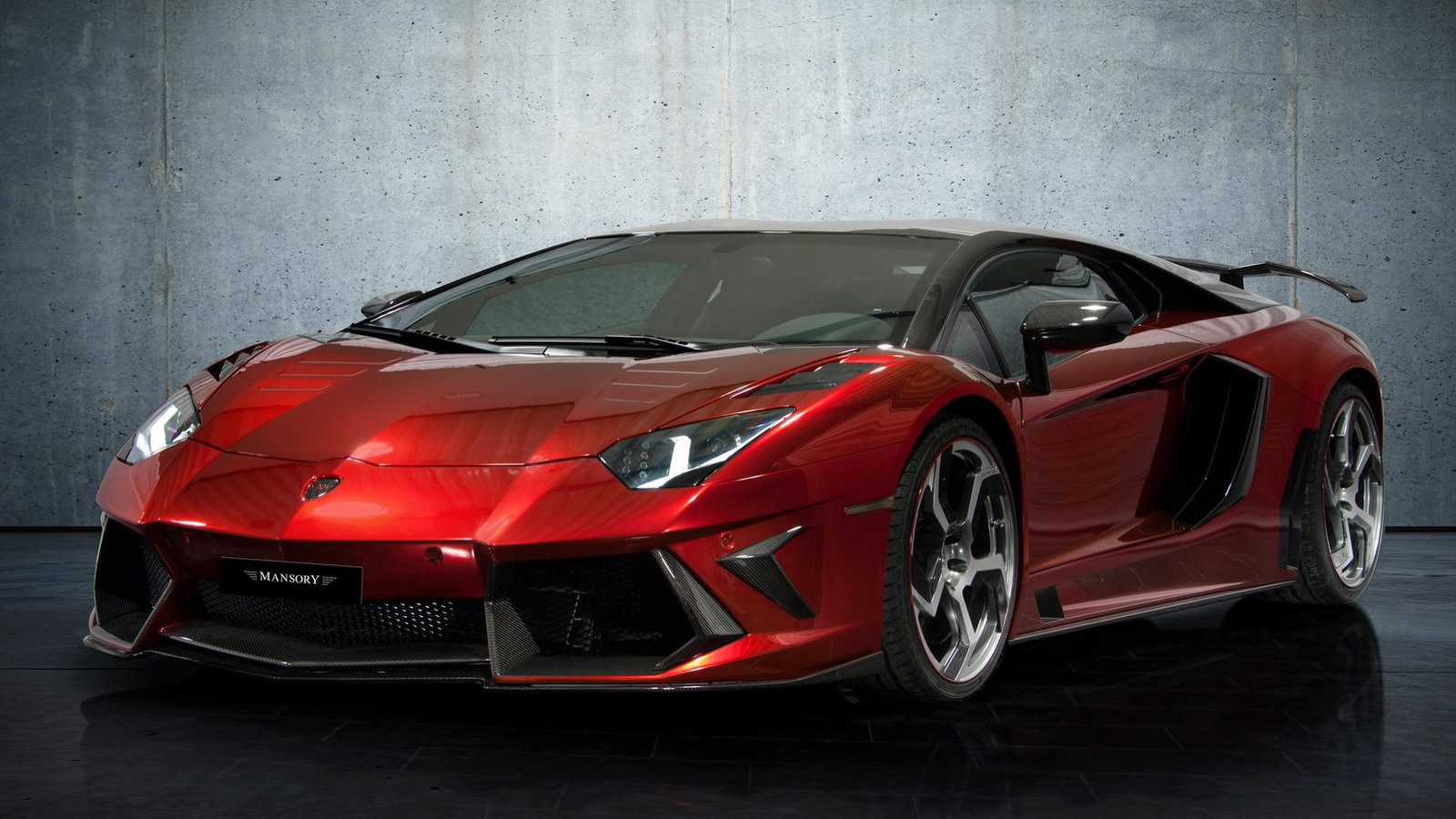 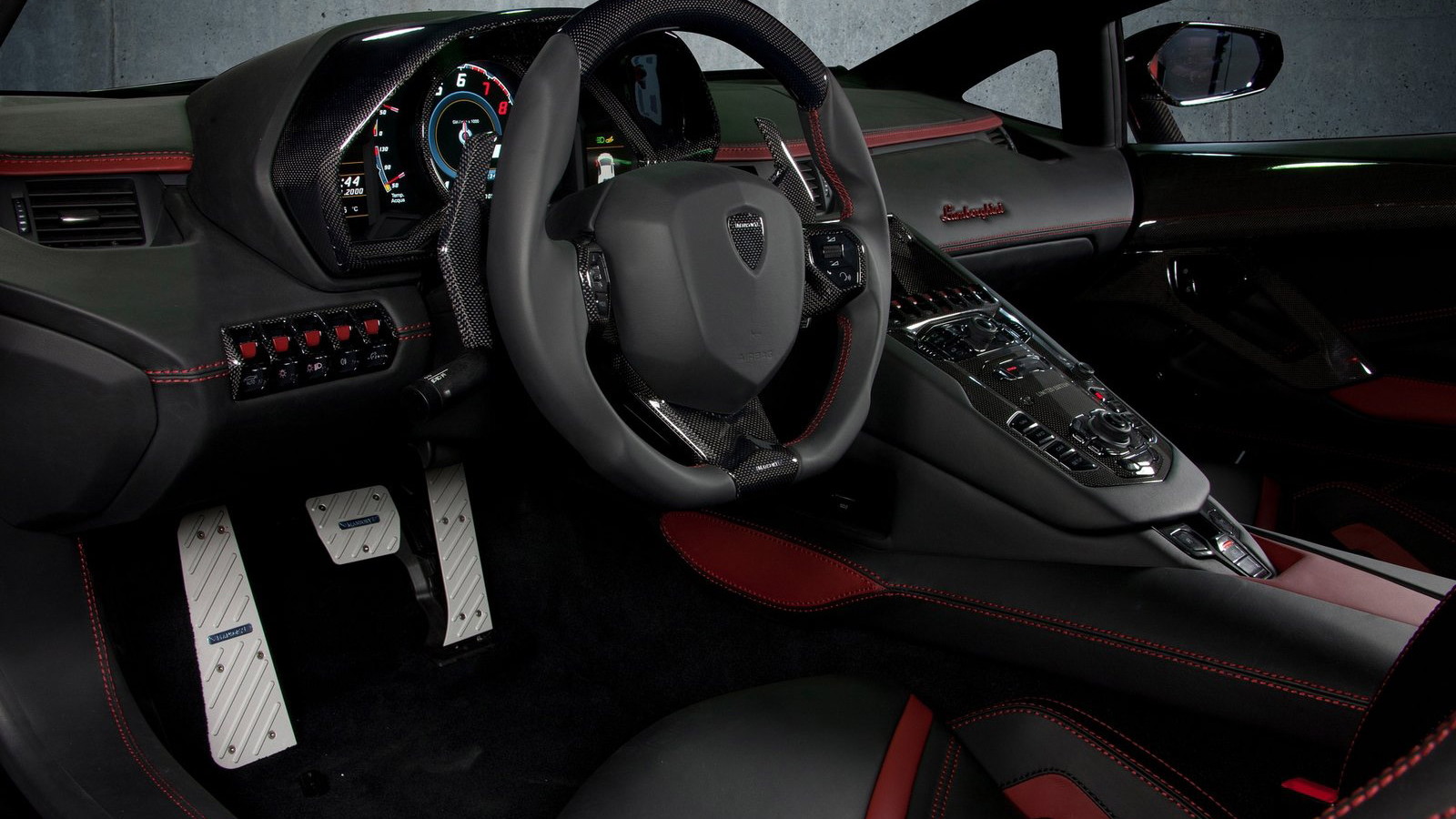 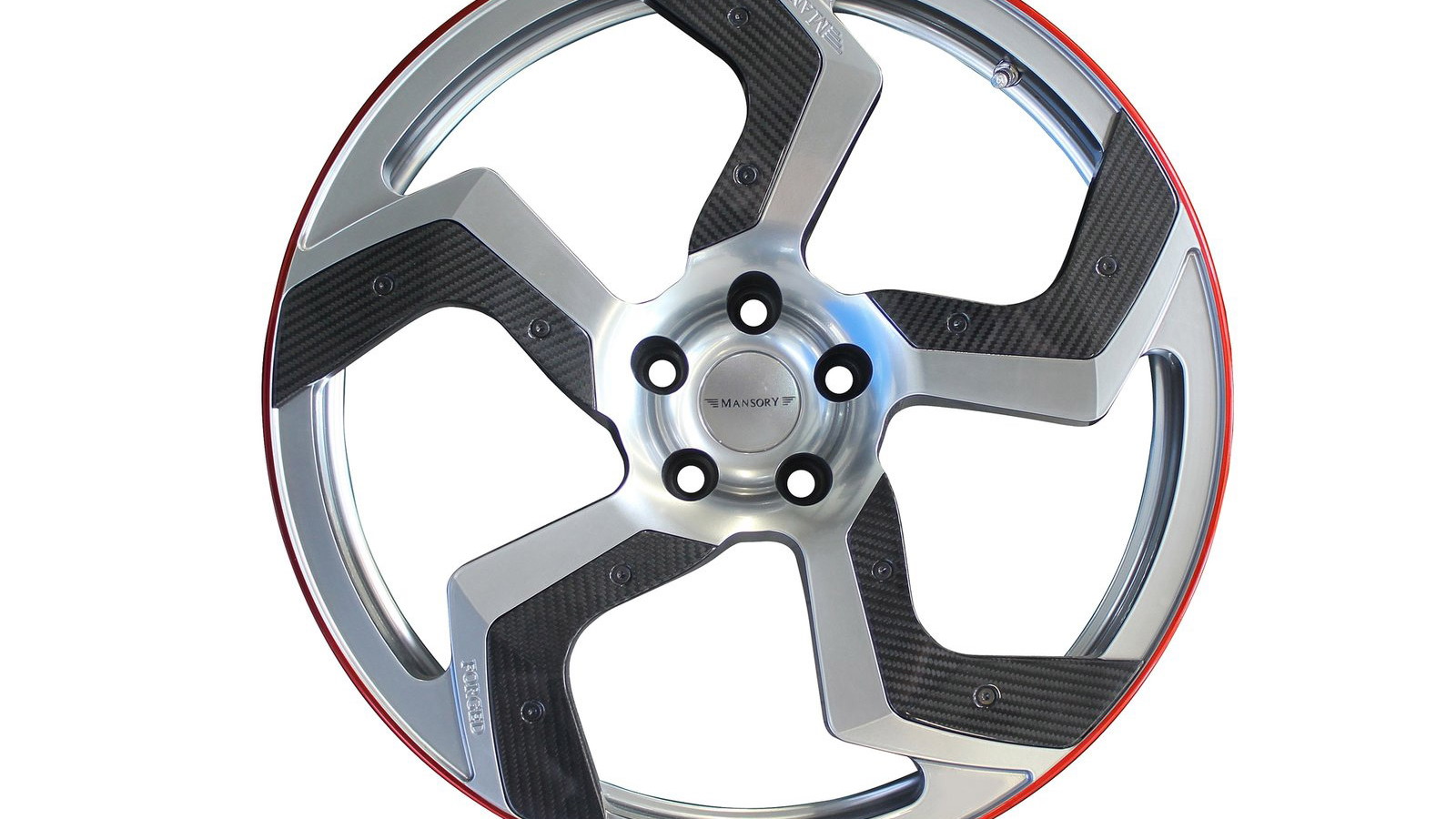 3
photos
There are few cars as perfect straight out of the box as the Lamborghini Aventador LP 700-4, but as Lamborghini’s own Aventador J has shown us, there’s always room for improvement.

Mansory, the German tuner selected by Lotus as its official vehicle customizer, has come out with a striking new package for the Lamborghini flagship.

Announced recently at the 2012 Geneva Motor Show, Mansory’s modification of the Aventador continues the theme of performance through less weight by stripping out a number of components and replacing them with lighter and studier carbon fiber pieces.

The key addition is an aggressive new front bumper, which includes optimized air intakes directing more air to the front coolers and brakes. In combination with a new front lip, the new bumper not only achieves an aggressive look but also generates additional downforce.

Mansory even takes the effort to swap the hood and fenders with its own design, which increases the width of the already wide Aventador by 40 mm up front and 50 mm at the rear. Newly designed side sill sets are also fitted. These steady the airflow between the axles and, thanks to built-in channels, direct additional cool air to the engine and rear brakes. At the rear of the car is an integrated diffuser, an enlarged rear wing and custom exhaust tips.

Mansory is no stranger to the tuning of high-end vehicles. To this day the firm remains one of the few bold enough to take on the challenge of modifying the Bugatti Veyron, and quite successfully lifted the power output and improved the aerodynamics of the record-breaking supercar with its Vincero package.

For the Aventador, Mansory has optimized the ECU of the car’s 6.5-liter V-12 and in the process has lifted output to 744 horsepower and 553 pound-feet of torque. This, Mansory says, is enough to rocket the car from 0-60 mph in just 2.8 seconds and see it reach a top speed of 220 mph.

Other modifications include the addition of forged wheels shod with VA 255/30 ZR20 and HA 345/25 ZR21 tires as well as a fully customized interior with new leather and carbon fiber pieces.