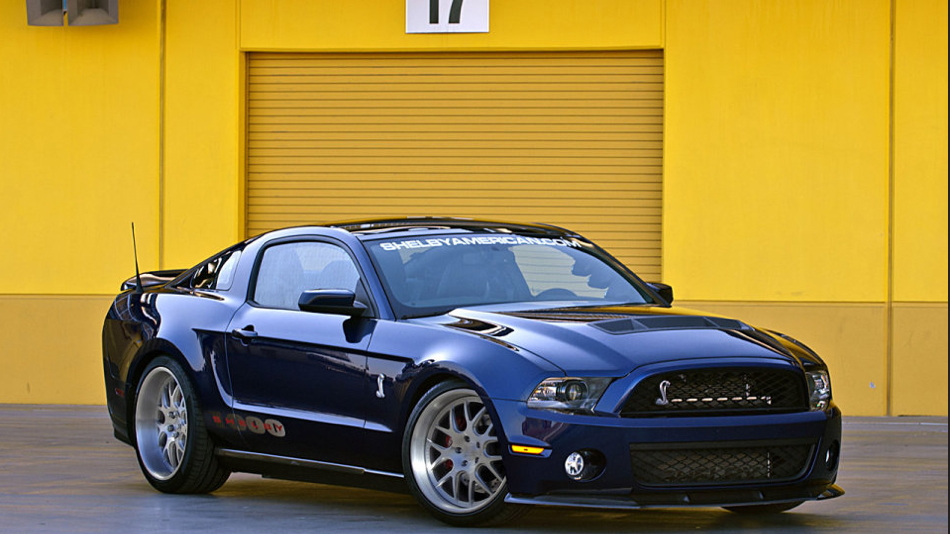 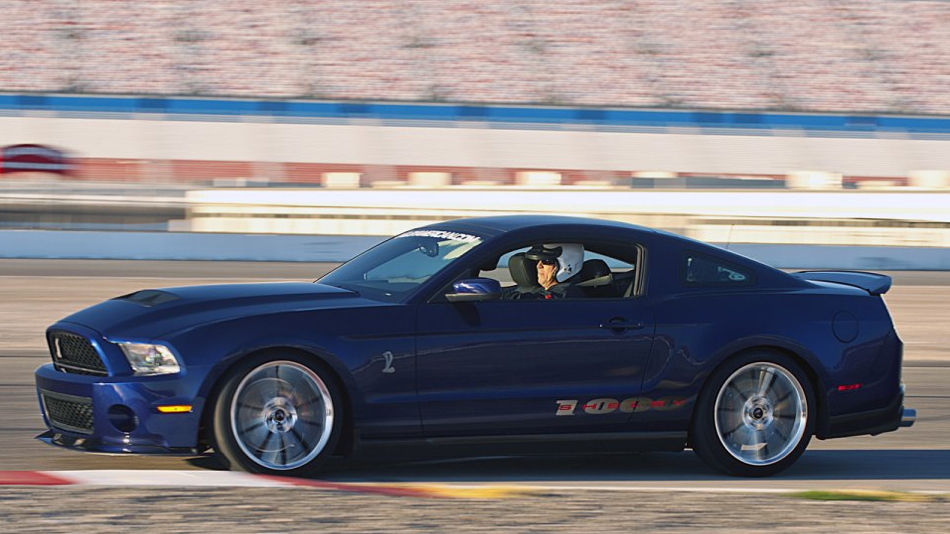 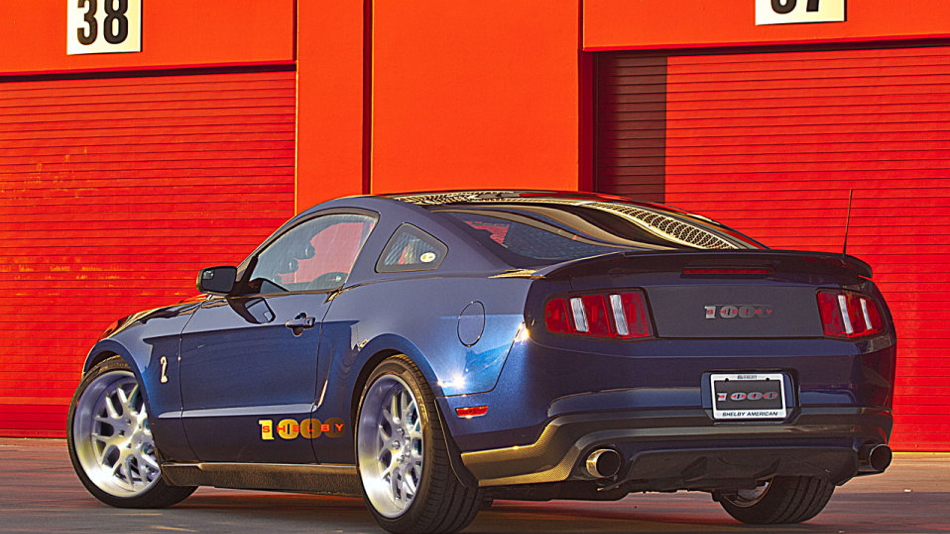 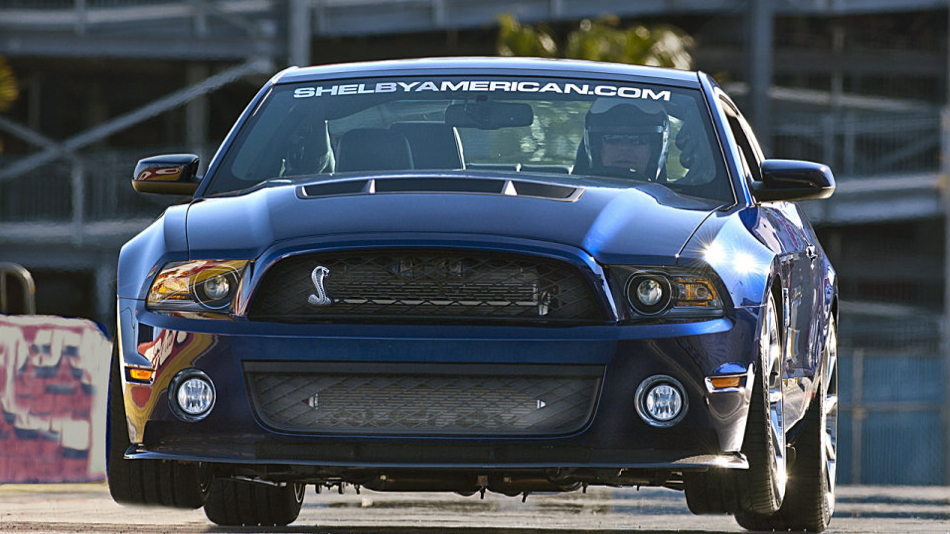 4
photos
If a lot of horsepower is good, then even more horsepower must be even better. That’s the theme behind the latest limited-production version of the Ford Mustang announced by Shelby American ahead of the car’s New York Auto Show debut.

The Shelby 1000 will produce an estimated 950 horsepower in street trim and using pump gas, but opt for the track-only S/C version and you’ll get a Mustang rated at “over” 1,100 horsepower. Since that’s heading to the rear wheels only, driving a Shelby 1000 could prove to be challenging.

Mustangs Daily tells us that Shelby American begins with a customer’s donor 2012 Shelby GT500, then strips the 5.4-liter V-8 of factory components. Instead, the new engine uses  beefed-up connecting rods, a stronger forged crank and new pistons, ensuring that the oily bits stay on the inside of the block.

Shelby then sets to work on the heads, adds more cooling and a larger supercharger before the car is tuned to Shelby specifications. To handle that much power, the suspension is reworked and a solid driveshaft connects the transmission to the new nine-inch rear end. Bigger brakes ensure that the car can stop from warp speed, too.

We’re not sure how much faster the new Shelby 1000 is compared to last year’s 800 horsepower Super Snake, since getting that much power to the ground via just two tires probably limits the advantage of 200 more horsepower. Still, for those who have a need for serious thrust (and a bank account to match) the Shelby 1000 may be just the ride you’re looking for.

The price tag for all this tire smoke starts at $149,995, not including your donor Shelby GT500. Factor that in, and you’re probably north of $200,000 before you begin adding options. We'll bring you live pictures of Shelby's latest creation as part of our 2012 New York Auto Show coverage.