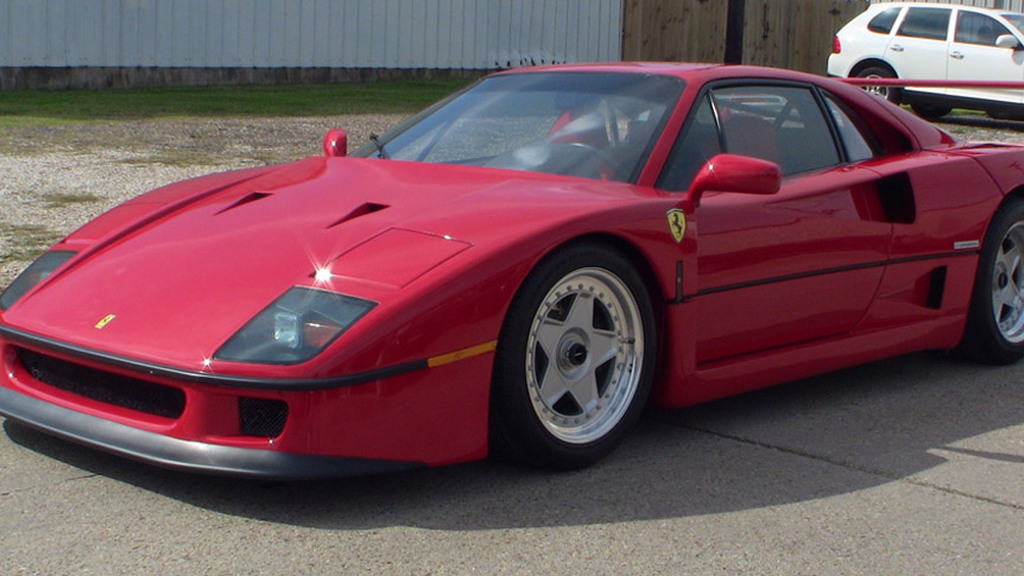 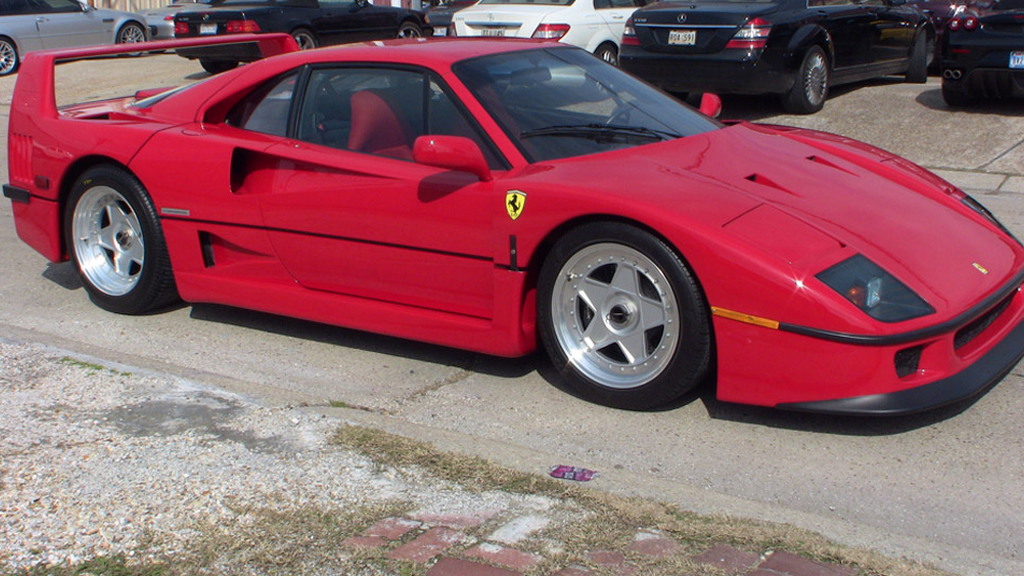 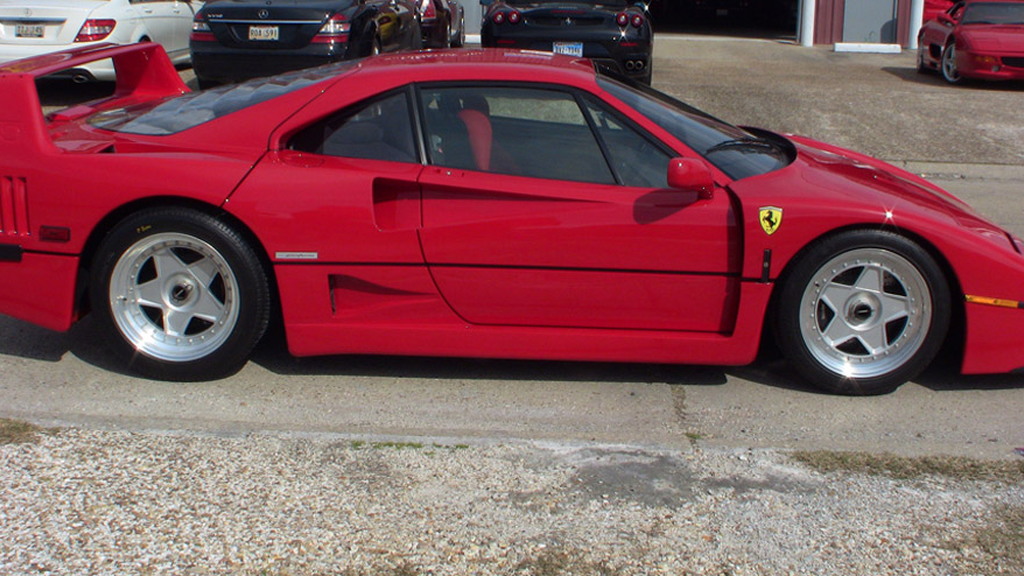 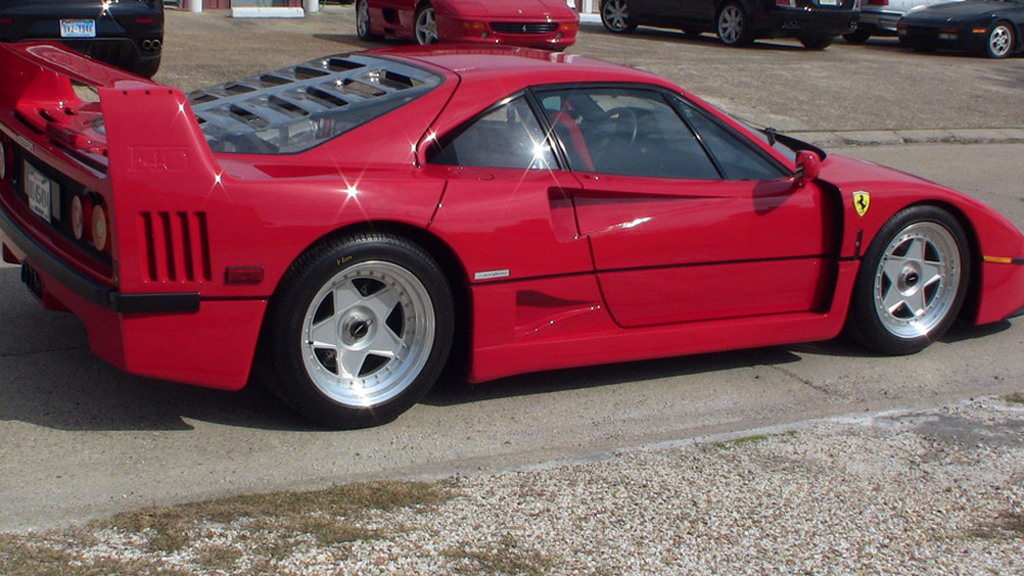 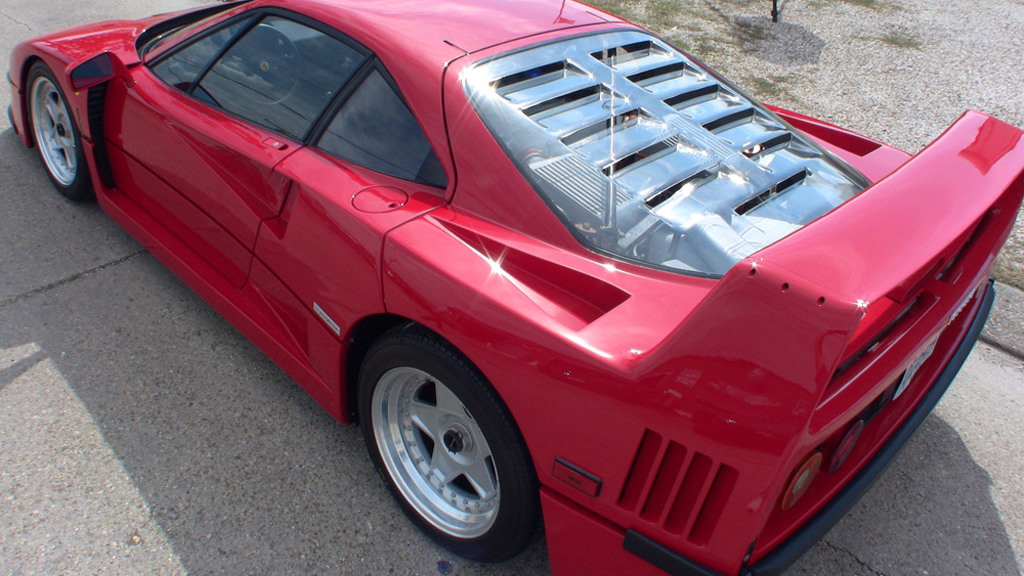 8
photos
The Ferrari F40 is car that needs no introduction here at Motor Authority, and despite being one of the most collectible cars on the planet there is one currently up for sale on eBay.

The current owner purchased it from its original owner, who had driven it just 800 miles in total, back in 2004.

The car has since racked up quite a few more miles but it was given a full service only last month. It has all of its original body panels and has never been modified or had its paint finish retouched.

There are no bids at the time of writing and the auction has just over three days to go.

The car was built for only two years and during its heyday it was the fastest, most powerful, and most expensive model ever sold by Ferrari. A total of 1,315 examples were built and most are believed to be still in existence.