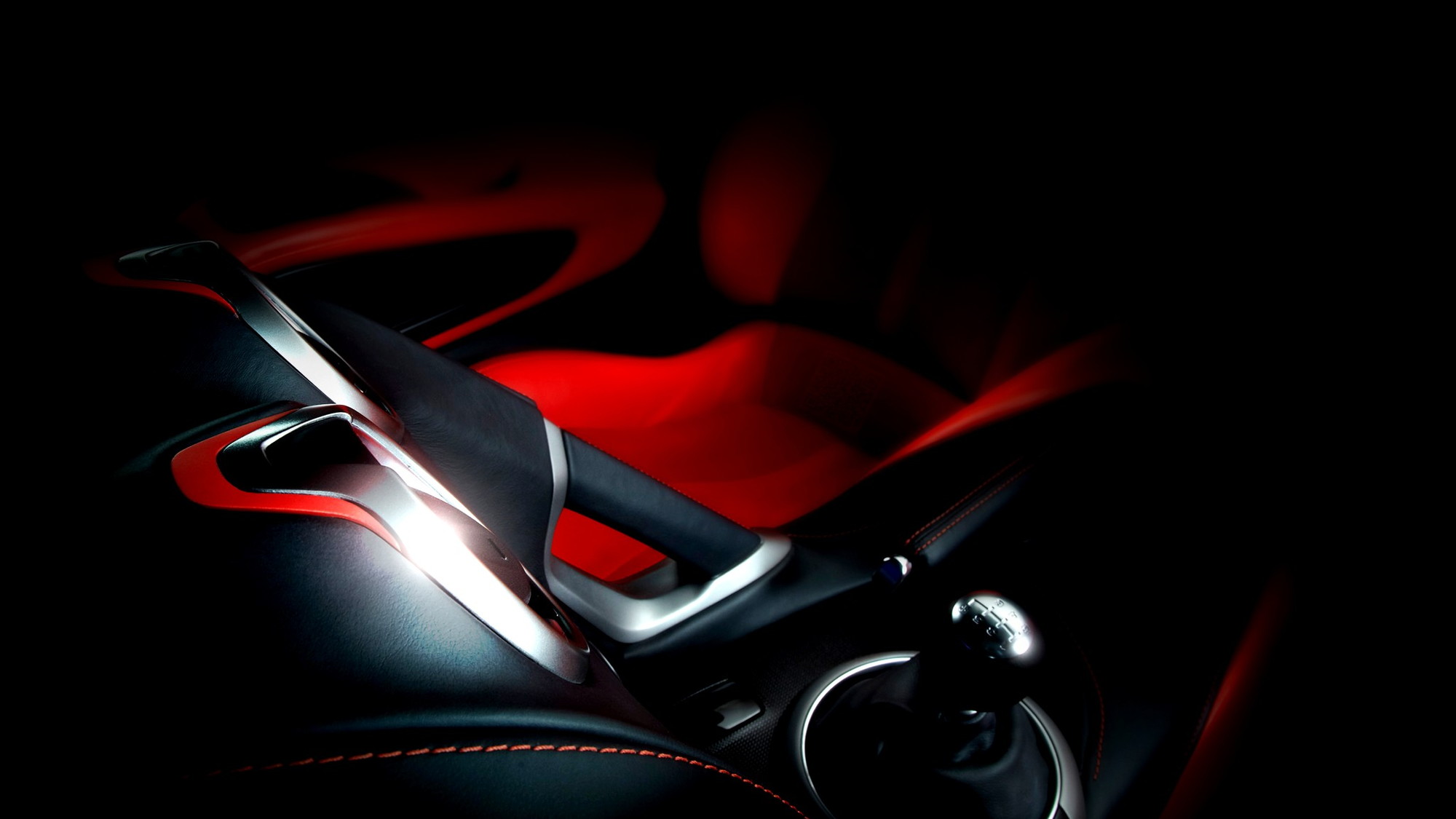 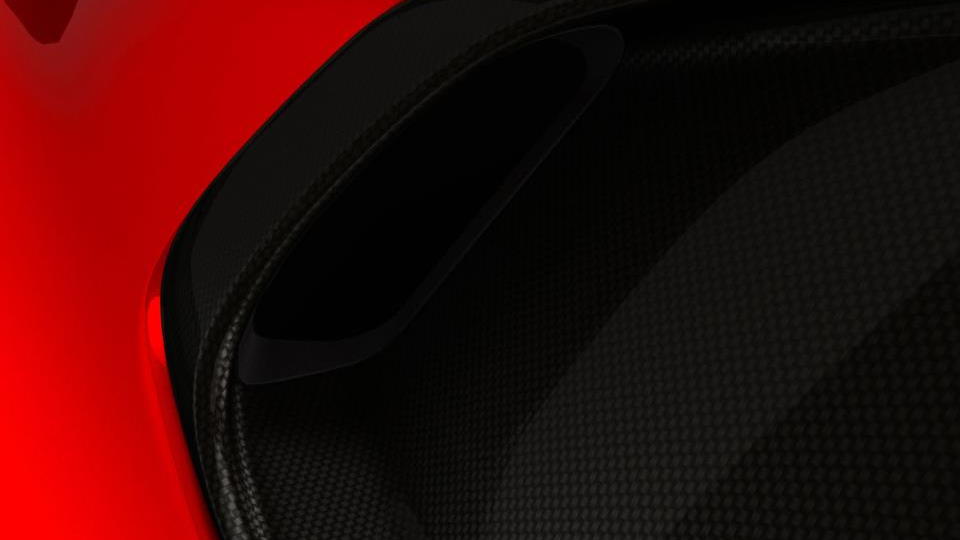 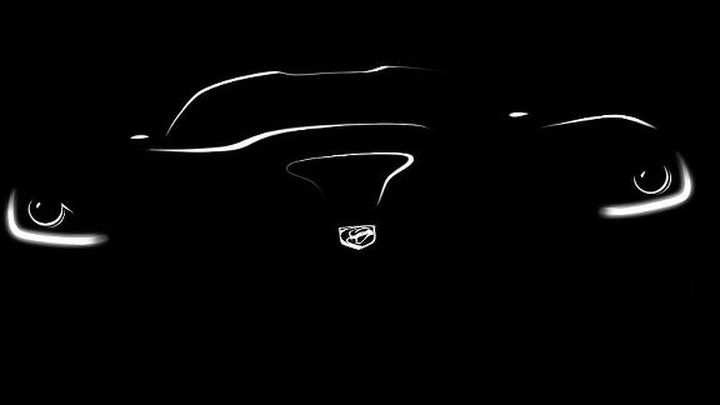 4
photos
The 2013 SRT Viper has been revealed. Click here for all the official details.

Looking far more polished, high-tech, and supercar-like than anything that's previously worn the Viper badge, this image piques our curiosity more than either of the previous images, or the Hot Wheels toy shots. Here we have the makings of a true American supercar--not just in performance, but in design, fit, and finish. Something to take to the Italians, Germans, and anyone else.

Of course, the fact that it comes shortly after an Italian company has taken the helm of Chrysler waters down our jingoistic pride somewhat, but we'll not throw the first wet blanket. And of course, this teaser image may be a bit more massaged than the car is in person. But again, no moist bedclothes here.

The 2013 SRT Viper will be revealed in full next week at the 2012 New York Auto Show, and we'll be on hand to bring you the live images, information, and more as soon as it happens.