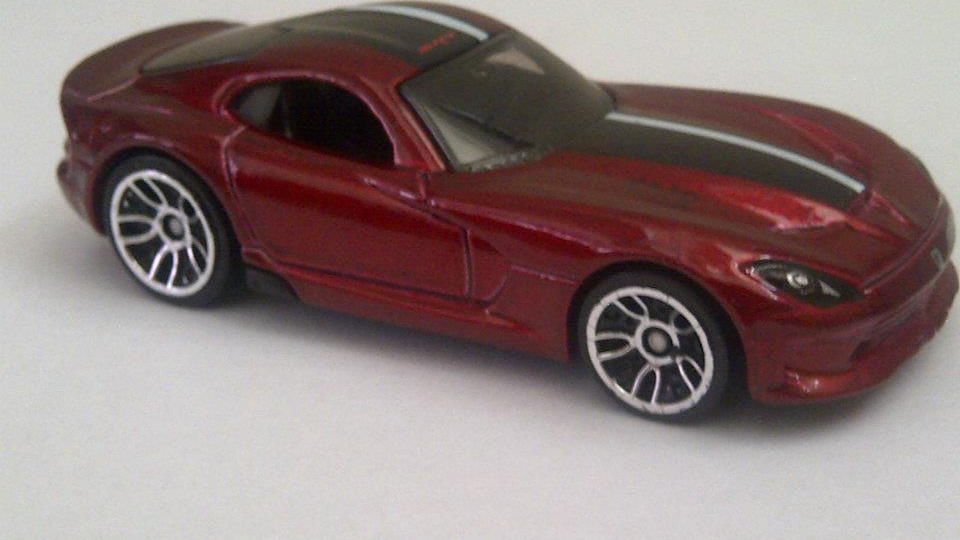 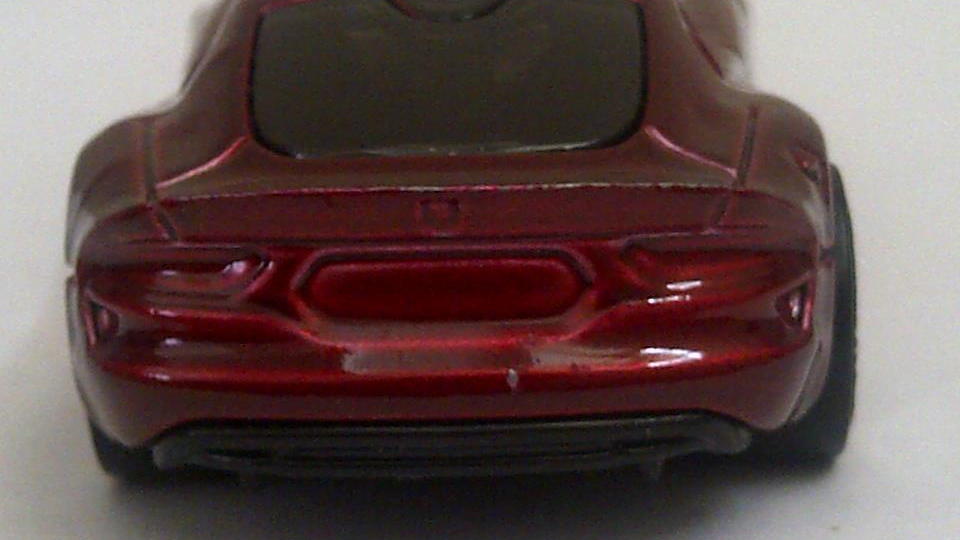 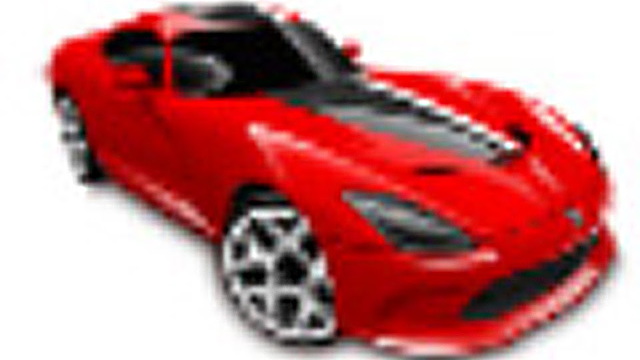 4
photos
The 2013 SRT Viper has been revealed. Click here for all the official details.

We know. This is still only a die-cast Hot Wheels model, one ostensibly based on the upcoming 2013 SRT Viper.

However, it does feature many of the details we’ve seen in previous official teasers, meaning it might just be the best look yet at the upcoming supercar.

Some of the design elements of the die-cast model that appear faithful to the lines seen in the official teasers include the dual-hump roof design, prominent circular rings in the headlights, and the new hood scoop, Autoblog points out.

The rear appears to be missing much of its final details though we can clearly see an updated design, with more elongated tail-lamps, a not-so-subtle bootlid spoiler, and an aggressive rear diffuser.

As for its accuracy, even as a toy it stands to reason that Hot Wheels would want its model to look as much like the actual car as possible. Many Hot Wheels models are very accurate.

All of that said, we're not putting our eggs in this particular basket just yet. We're just tossing it out there for you to consider as you wait for the car's official arrival next month at the 2012 New York Auto Show.