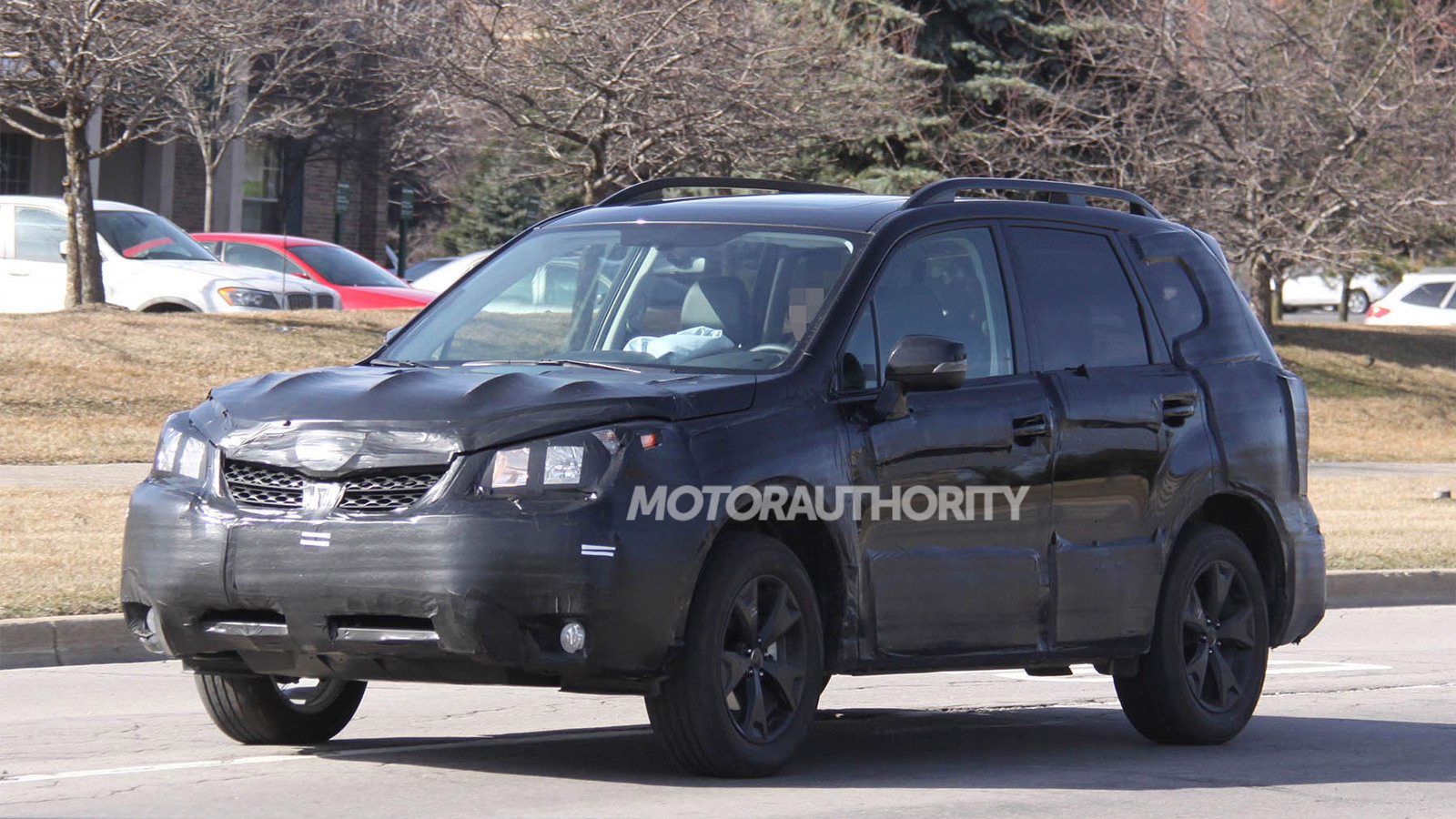 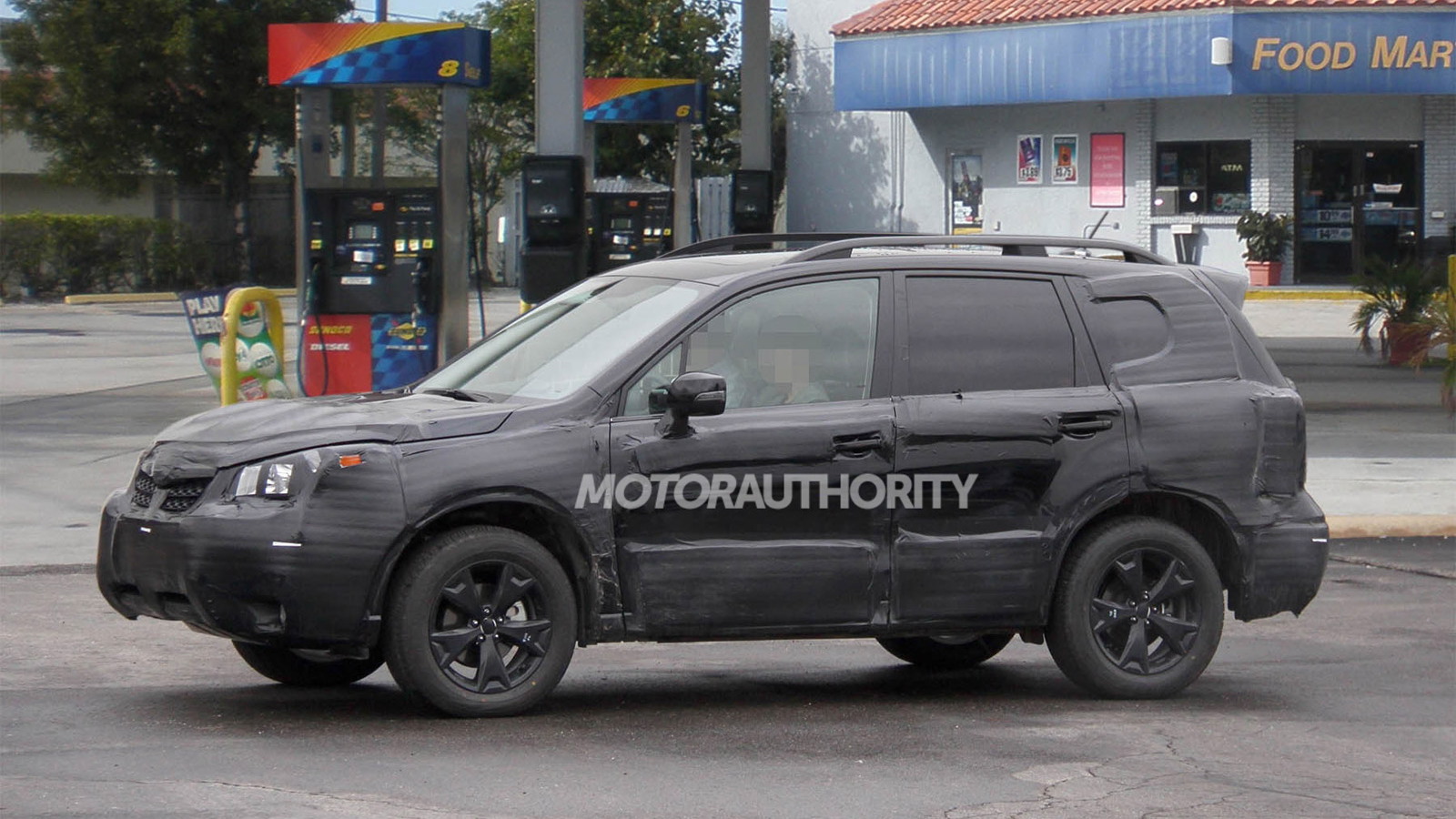 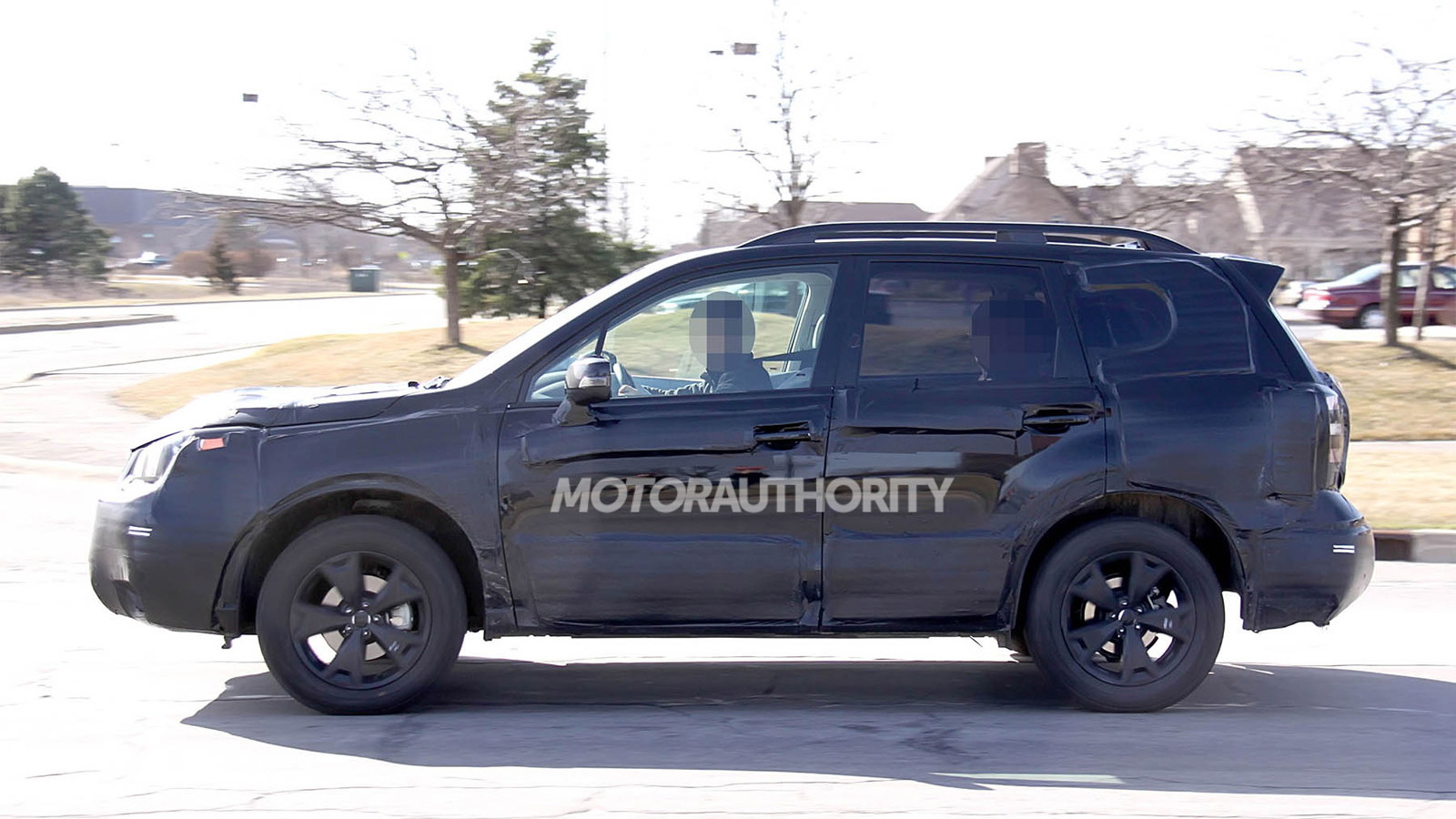 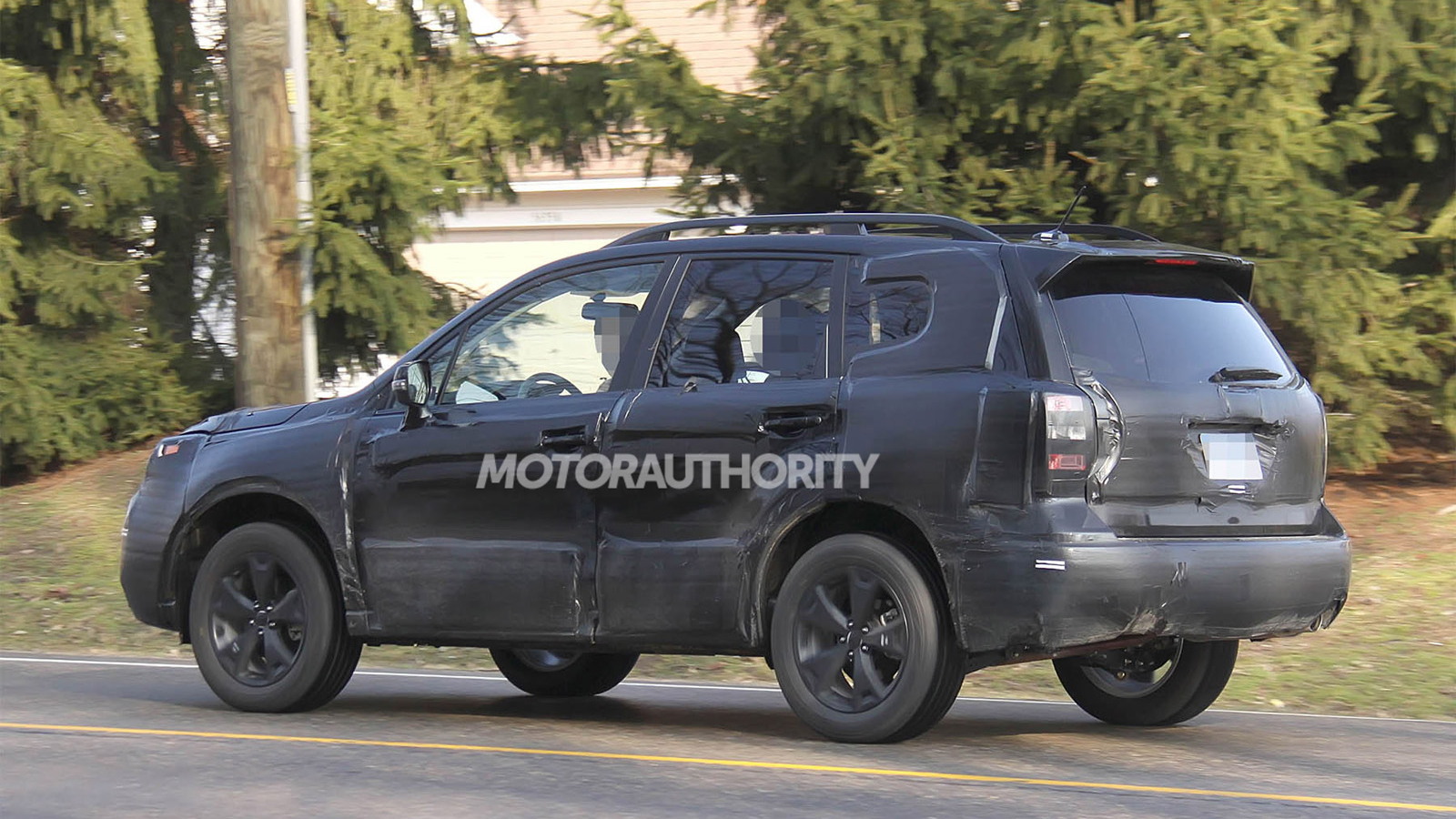 8
photos
Subaru is in the midst of an ambitious new strategy dubbed “Motion-V” that will see the automaker’s fuel consumption and emissions cut 30 percent by the middle of the decade.

However, cleaner running vehicles is just one pillar of the all-encompassing plan that will also see the launch of safer, more advanced, and more refined vehicles.

The good news is that the first of these new models will be on sale before the end of 2013.

The first two have already been revealed in the form of the BRZ sports car and Outback Sport-replacing XV Crosstrek.

The third is likely to be the next-generation Forester, which has been spied testing in prototype form. Due in time for the 2014 model year, which means we may see it launched by late 2013, the new Forester will stick to the proven formula of a practical SUV-crossover with strong off-road performance and efficient powertrains.

This fourth-generation of the popular nameplate will once again be based on the Impreza platform, and it appears to have grown slightly in length and width. In terms of design, the prototype appears to be wearing a similar grille to that found on the Impreza and we can clearly see that the side mirrors have been attached to the side of the doors rather than at the base of the A-pillar.

The interior also appears to be completely redesigned, with the prototype featuring a big LCD screen for the infotainment system and new controls for the climate control.

Power is likely to come from a 2.5-liter version of Subaru’s third-generation boxer four, matched to either a six-speed manual or new CVT. For performance fans, expect to see a turbocharged version return, though with a smaller 2.0-liter engine instead.

Subaru has stated that it will launch its first hybrid model in 2013 as well, with the car initially launching in Japan though arriving in the U.S. by the end of that same year. It will be based on an existing model, possibly this new Forester, and will feature Subaru’s own proprietary hybrid design rather than technology borrowed from part-owner Toyota.