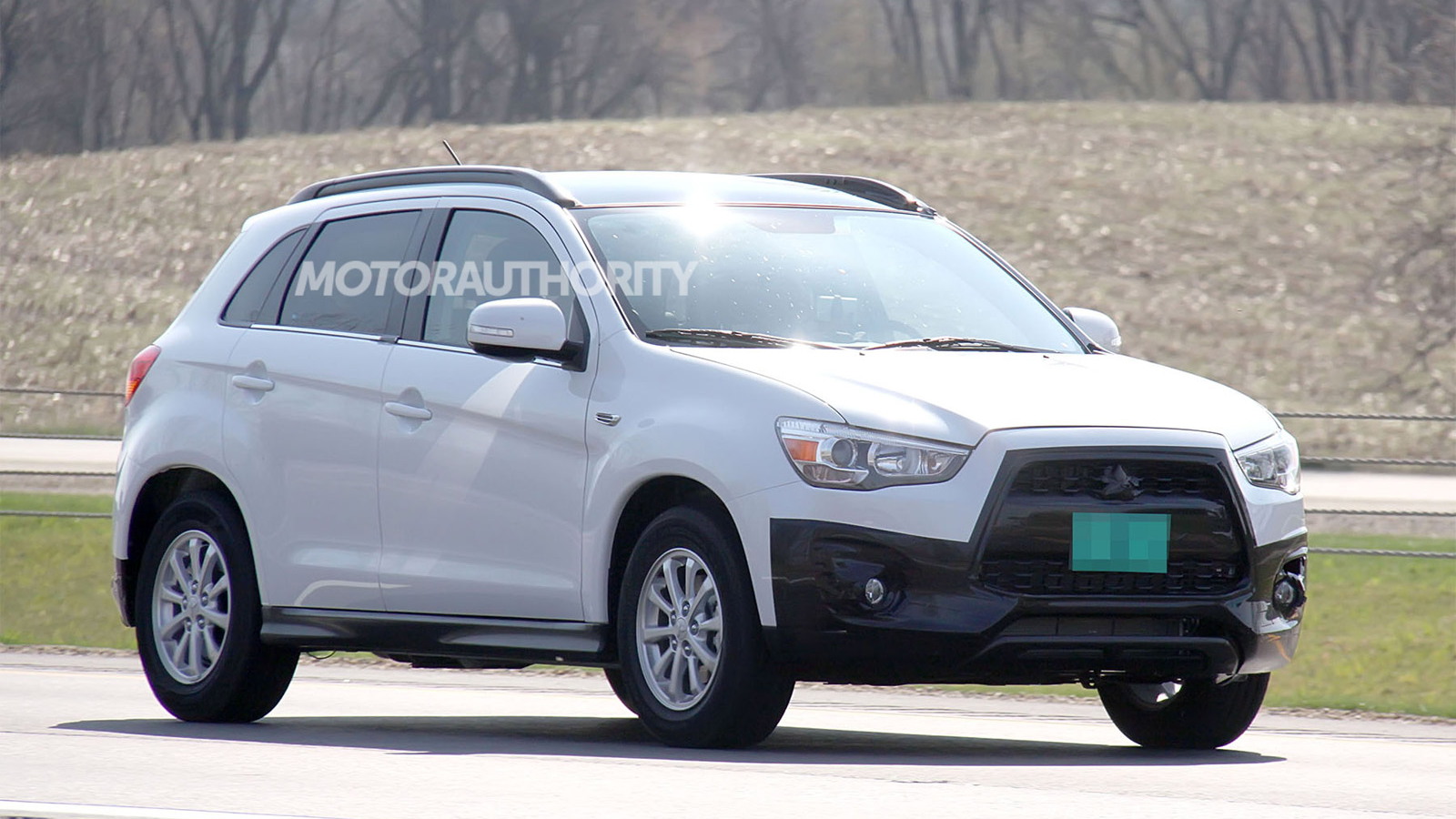 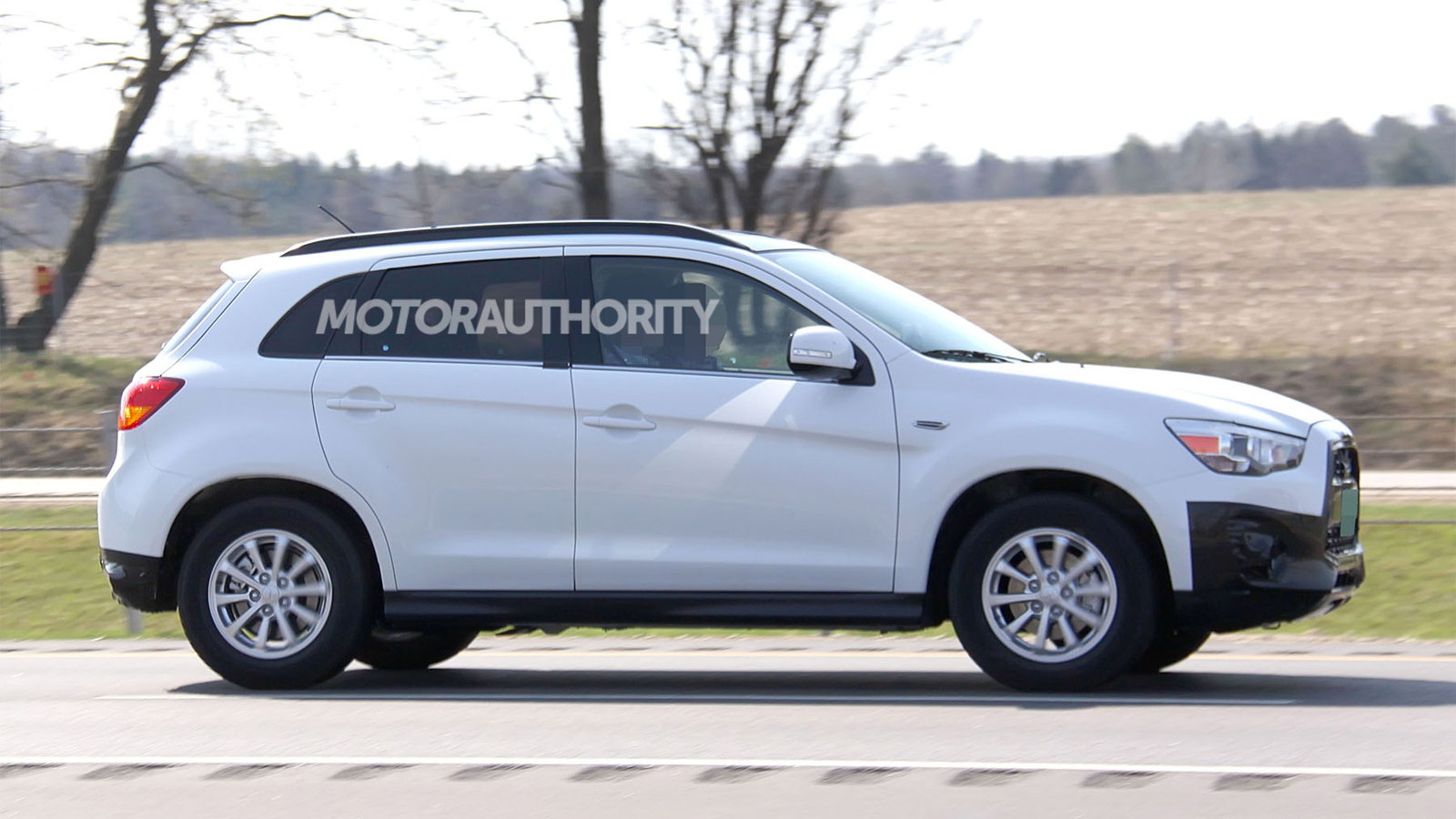 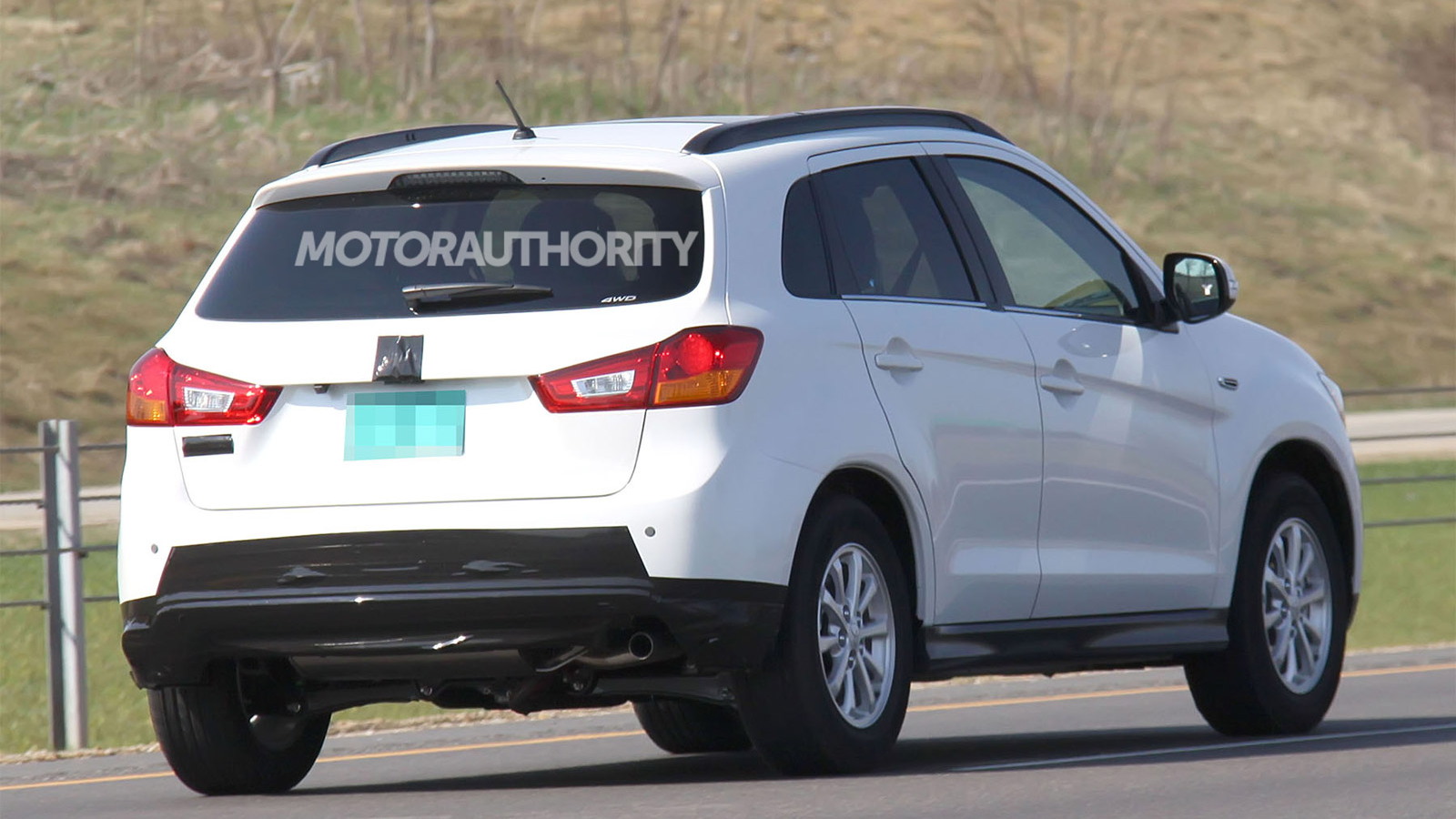 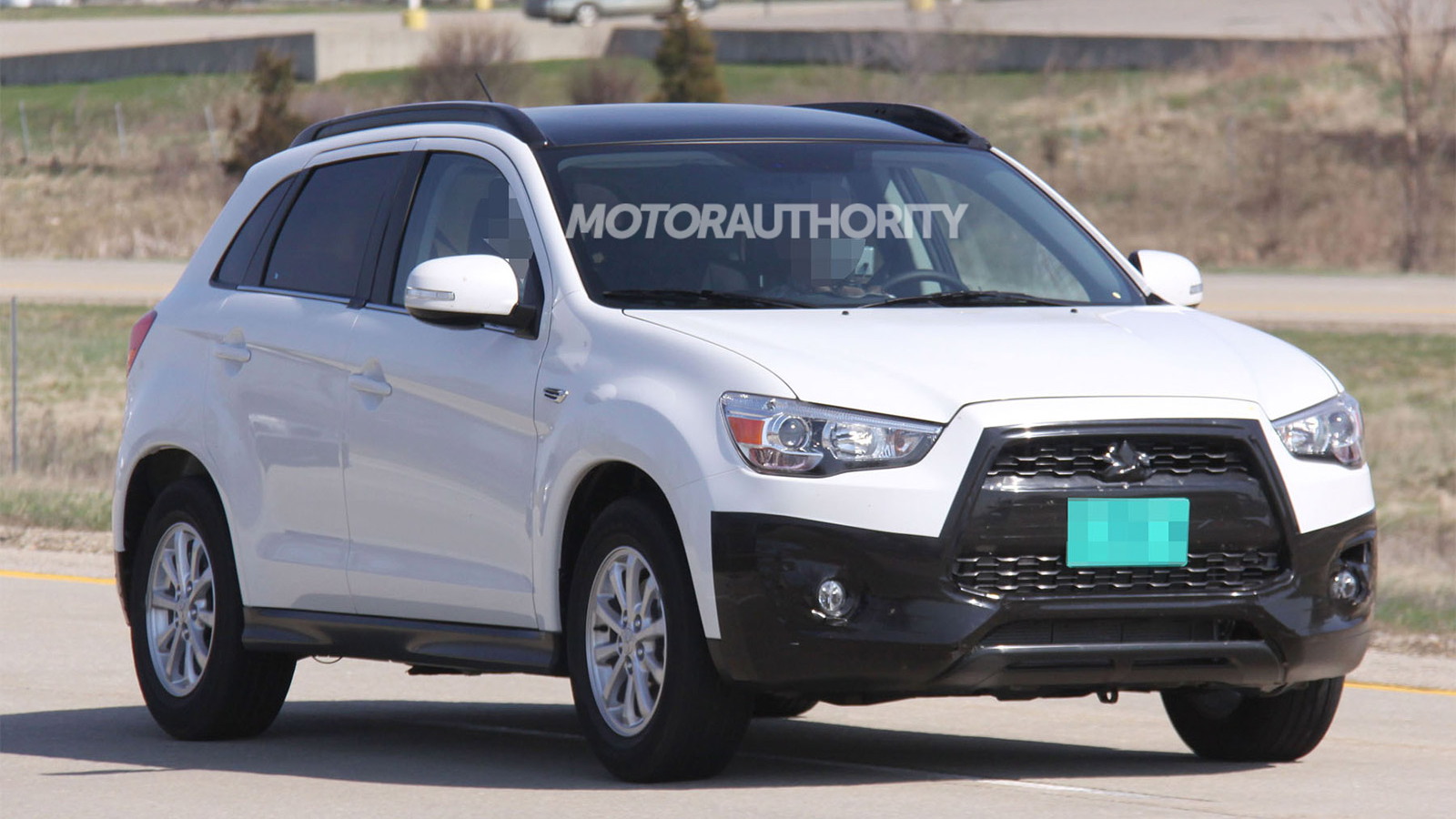 7
photos
Mitsubishi is planning a mild facelift for its Outlander Sport, known elsewhere as the ASX or RVR, and we now have the first set of spy shots of a prototype for the latest compact crossover.

The changes, which are likely to debut on the 2013 Mitsubishi Outlander Sport, appear minimal, with only some refreshed bumpers and new wheel patterns expected to make the cut.

Mitsubishi is launching a brand new Outlander model for 2013 and the changes to the smaller Outlander Sport are likely to incorporate styling similar to that featured on its big brother.

The current model’s 148-horsepower, 2.0-liter four-cylinder engine, paired with either a continuously variable automatic transmission (CVT) or a five-speed manual gearbox, should carry over largely unchanged, though the CVT will likely be refined.

There’s also talk of a plug-in hybrid version in the works, which may utilize the same gasoline-electric setup previewed in the PX-MiEV concept and set to debut in the new Outlander sometime next year. The plug-in hybrid Outlander Sport, however, is unlikely to be offered until sales of the Outlander version are established.

Whatever Mitsubishi has in store for its facelifted Outlander Sport, the compact crossover is going to need all the help it can muster as there are several worthy opponents making their way onto the market this year. These include brand new vehicles like the Ford Escape, Mazda CX-5 and Subaru XV Crosstrek.