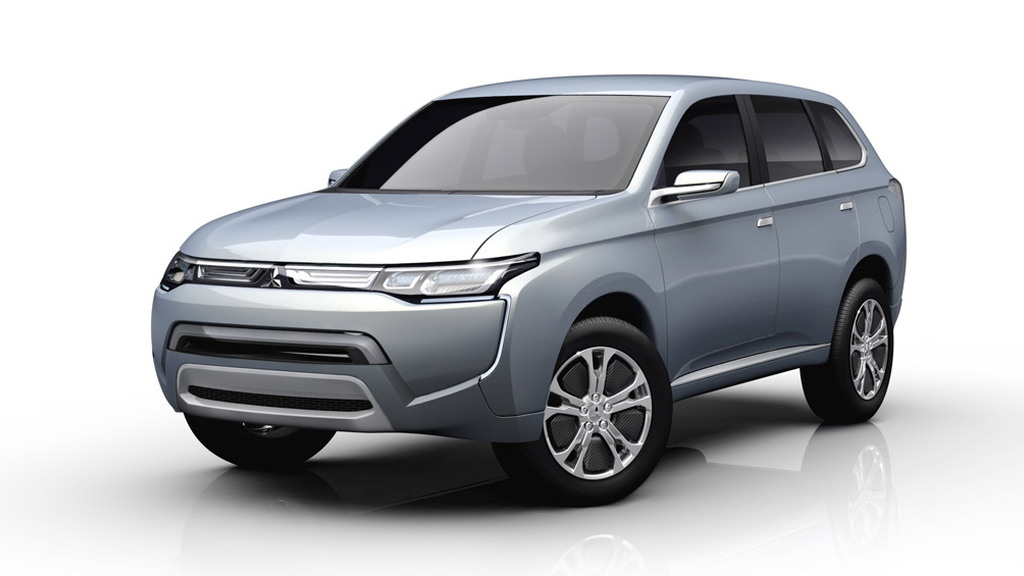 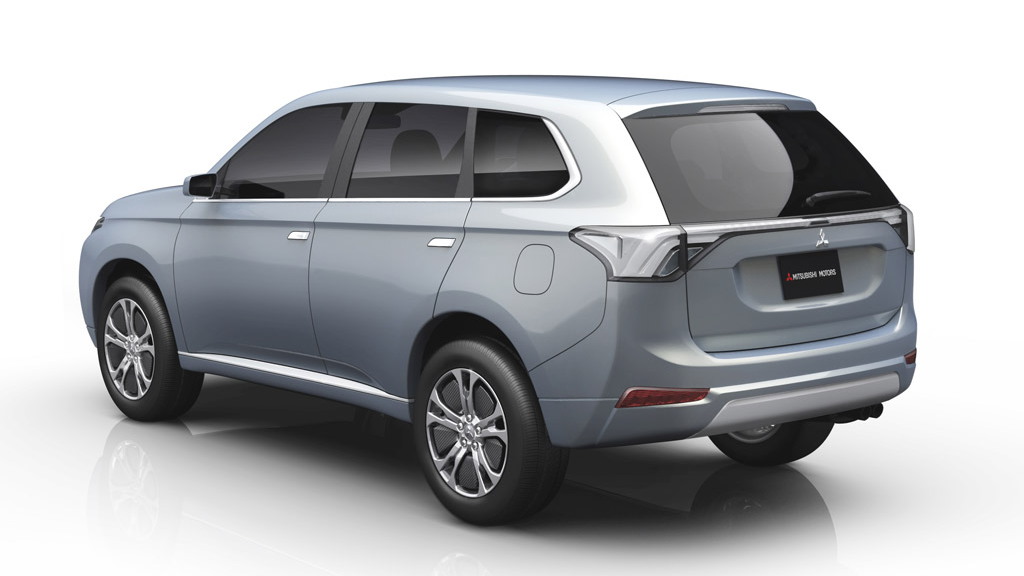 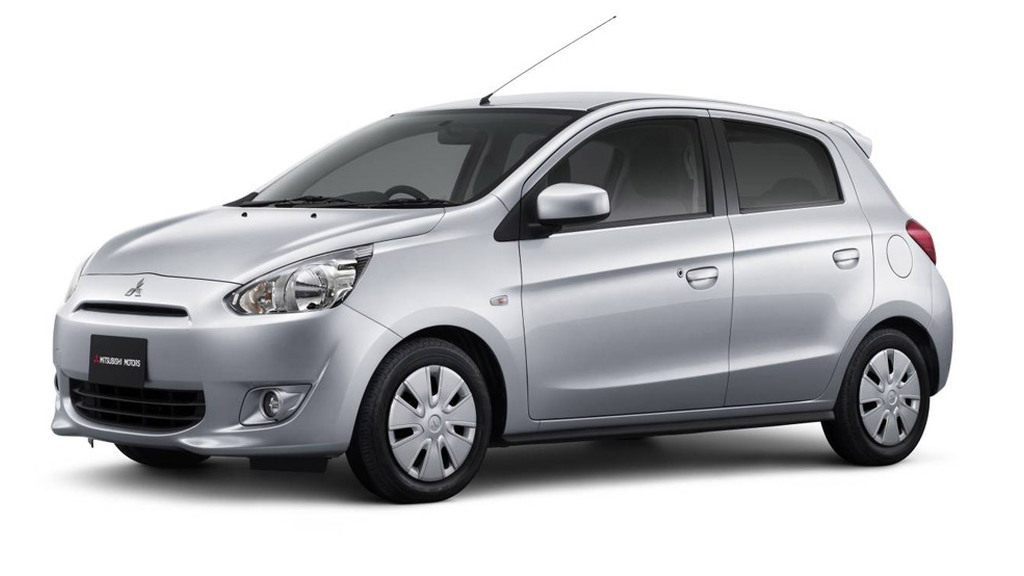 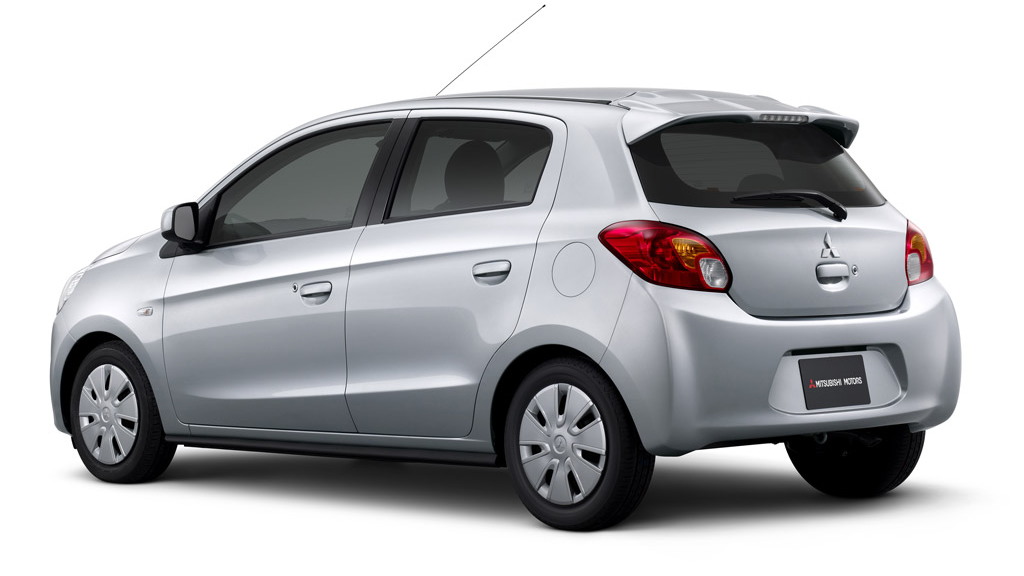 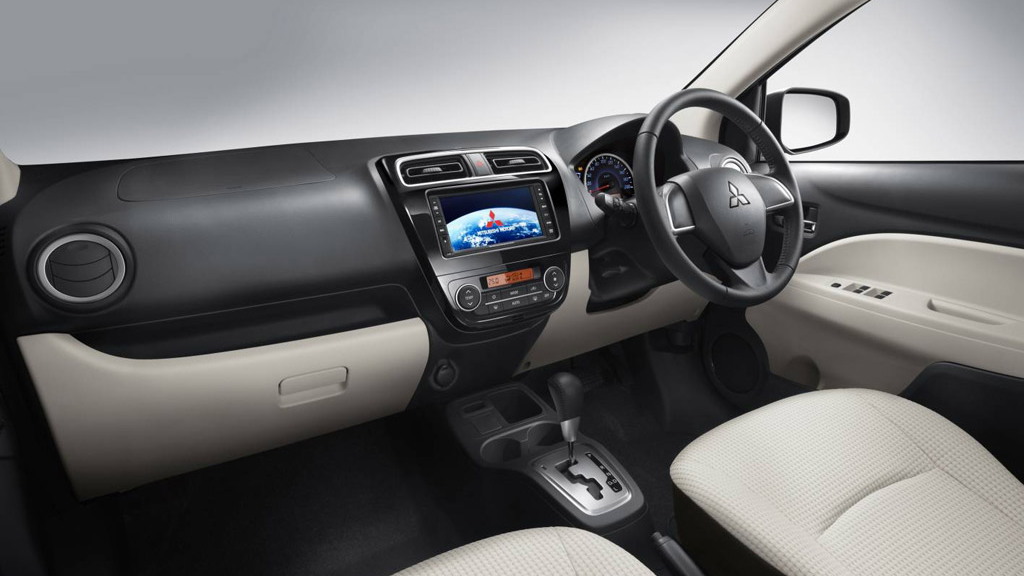 6
photos
The theme for this month’s 2011 Tokyo Motor Show is quickly shaping up to be an electric one, with Nissan and Suzuki showing off a handful of new electric car concepts recently and today Mitsubishi revealing an updated version of its Concept PX-MiEV plug-in hybrid SUV.

The aptly named Concept PX-MiEV II is Mitsubishi’s vision for a mid-size SUV of the future, a vehicle that can carry five occupants and all their gear but remains as frugal as a conventional compact car.

The key is the concept’s proprietary plug-in hybrid system, which enables the vehicle to travel up to 31 miles on electric power alone before a tiny internal combustion engine kicks in to charge up its batteries. Of course, should more power be required than its electric motors are capable of providing, the Concept PX-MiEV II can also call on its engine to help with the load.

In initial testing Mitsubishi has shown that its Concept PX-MiEV II can return a gas mileage superior to 100 mpg and cover a distance of up to 500 miles on a single charge of its batteries and a full tank of gas. Performance is also said to be comparable with that of a 3.0-liter V-6.

Another feature of the Concept PX-MiEV II is its all-wheel drive setup, which relies on a twin-motor design mated to the automaker’s S-AWC (Super-All Wheel Control) advanced traction control system. A version of this electric all-wheel drive system is expected to feature in the highly anticipated Evo XI.

Also on show in Tokyo will be a new generation of Mitsubishi’s popular Mirage hatchback, although like past versions this new car won’t be sold in the U.S. In addition to this, Mitsubishi will also show off an electric version of its MINICAB commercial van that’s set to go on sale in Japan this December as the automaker’s second all-electric vehicle.

Press days for the 2011 Tokyo Motor Show don’t kick off until November 30, but in the meantime follow our ongoing coverage of the event by accessing our dedicated show page.