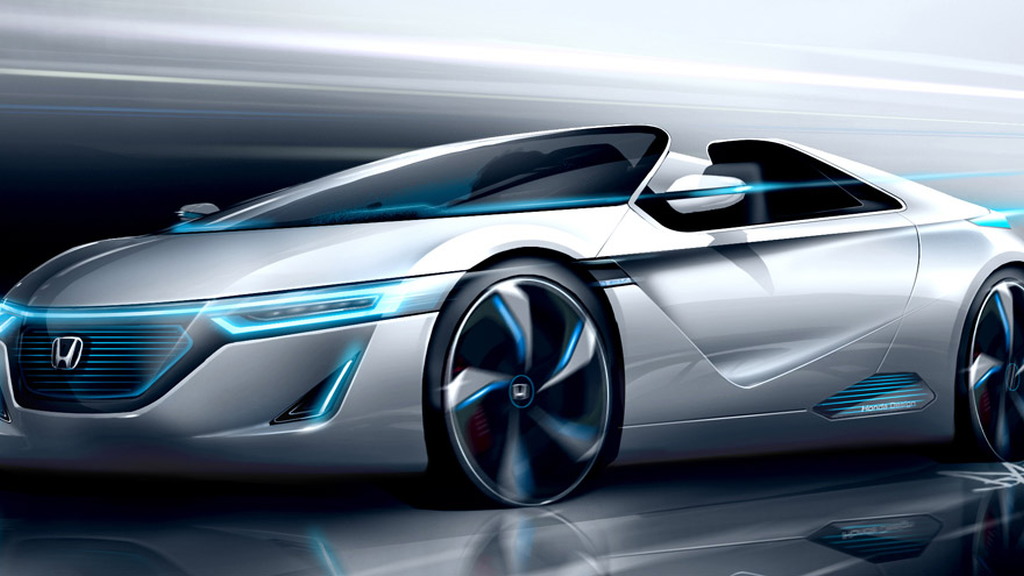 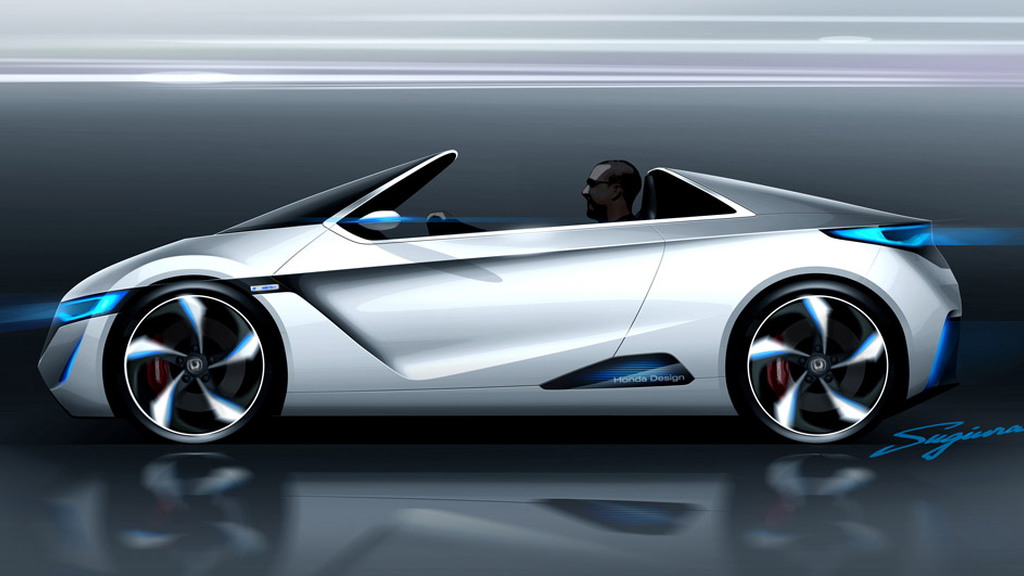 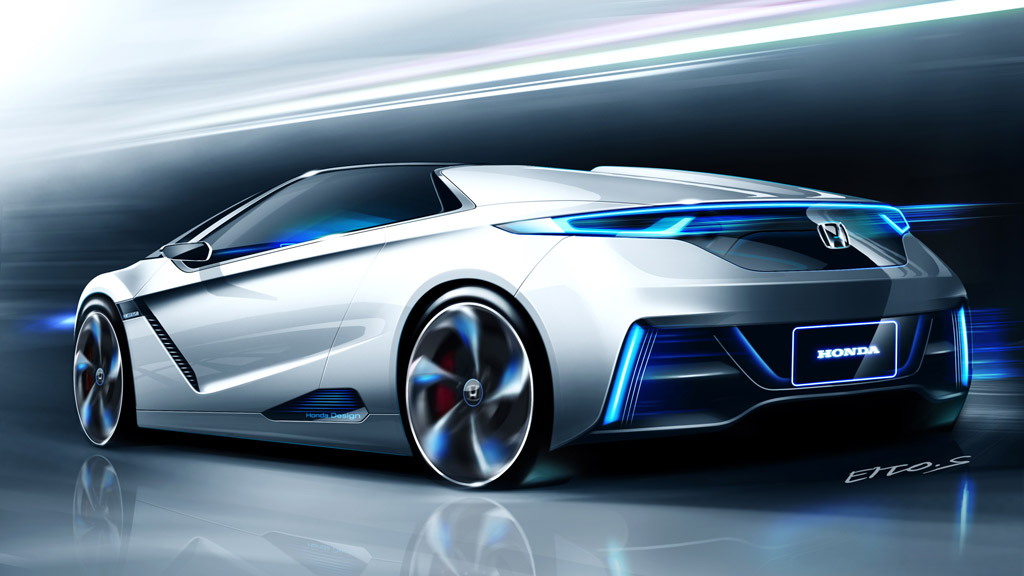 3
photos
The 2011 Tokyo Motor Show is still several weeks away but we’ve already got details on many of the new model and concept debuts planned by the major Japanese automakers.

The latest to announce its wares is Honda, which like many of its rivals has adopted an electric theme for most of its major attractions.

One of the more interesting vehicles Honda is bringing to Tokyo is the 2011 Honda Small Sports EV Concept, a vision of the automaker’s electric sports car of the future. Being all-electric, the concept is designed to maximize the fun of driving while being completely eco-friendly at the same time.

No other details have been revealed, though from these initial teaser images we can see that it will be a roadster with hard-edge styling similar to the current CR-Z Hybrid. It even appears as though there are some elements from 2008’s sporty OSM Concept in the new design.

The compact size of the latest Honda concept and its overall proportions also suggest that the Small Sports EV is also Honda’s vision of a modern-day CRX. However, whether this turns out to be an accurate assumption, the possibility of production starting anytime soon is unlikely given Honda’s interest in less sporting models of late.

We should know more once press days for the 2011 Tokyo Motor Show get underway on November 30. Until then, follow our ongoing coverage of the event by accessing our dedicated show page here.