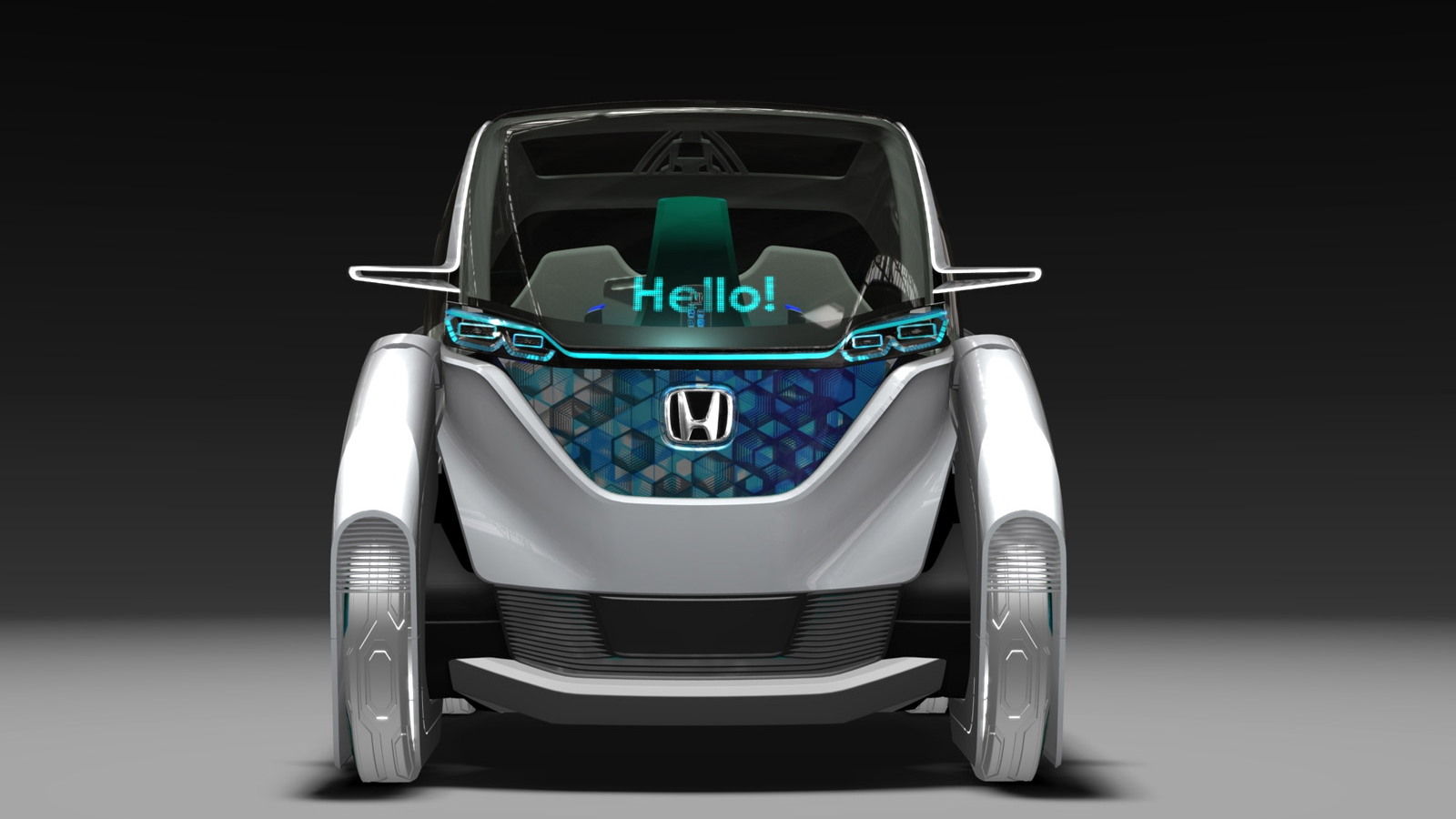 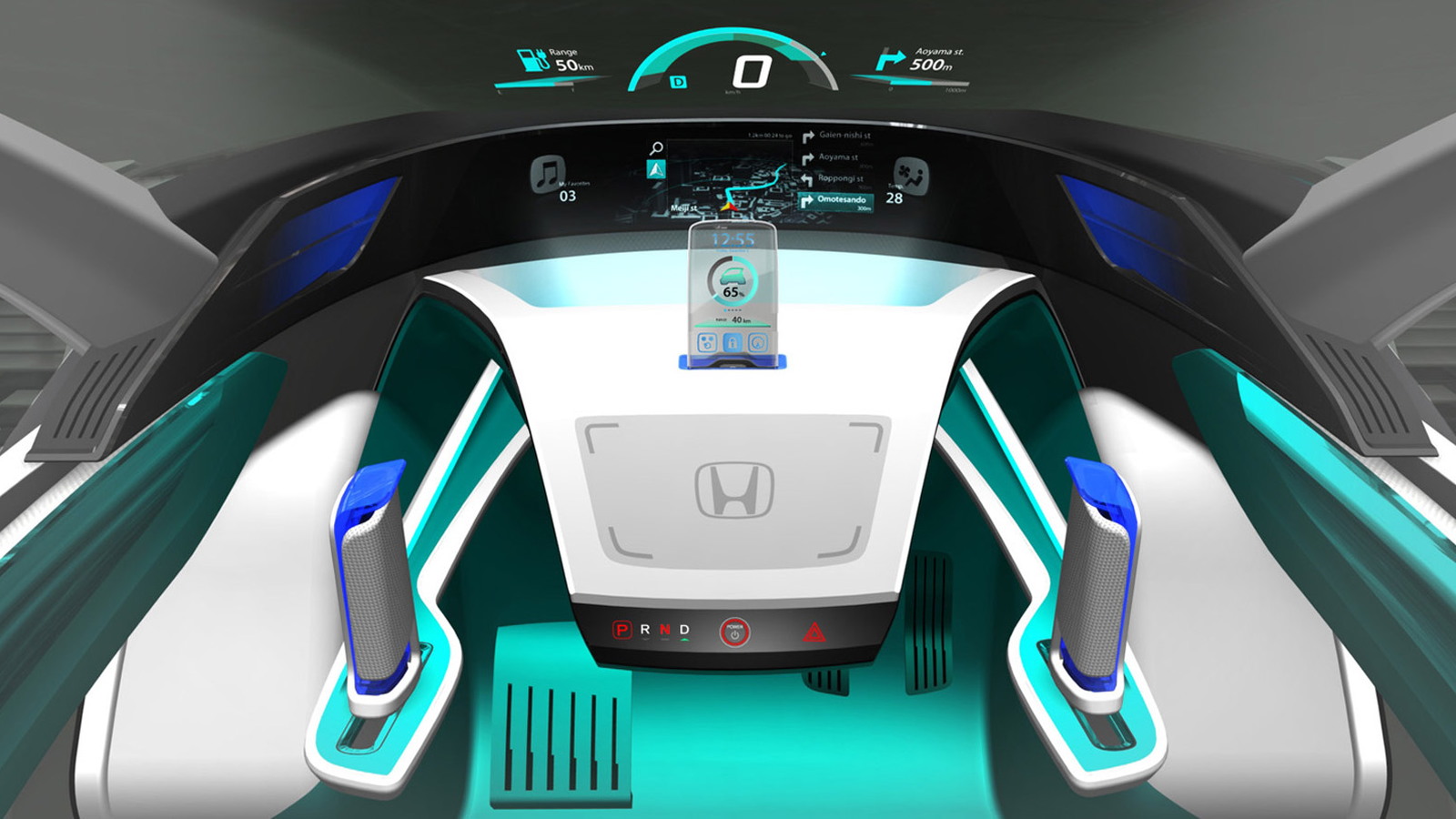 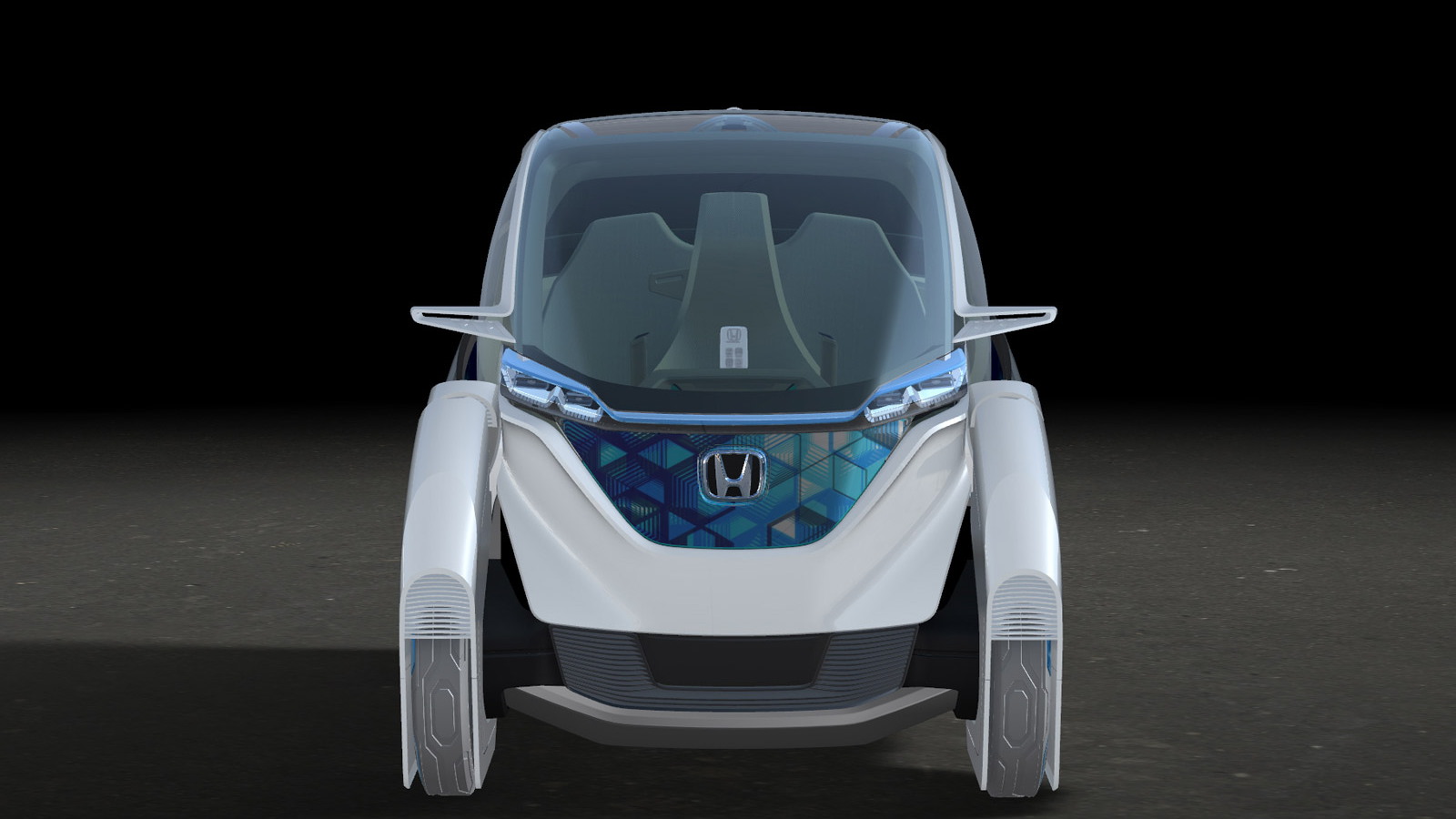 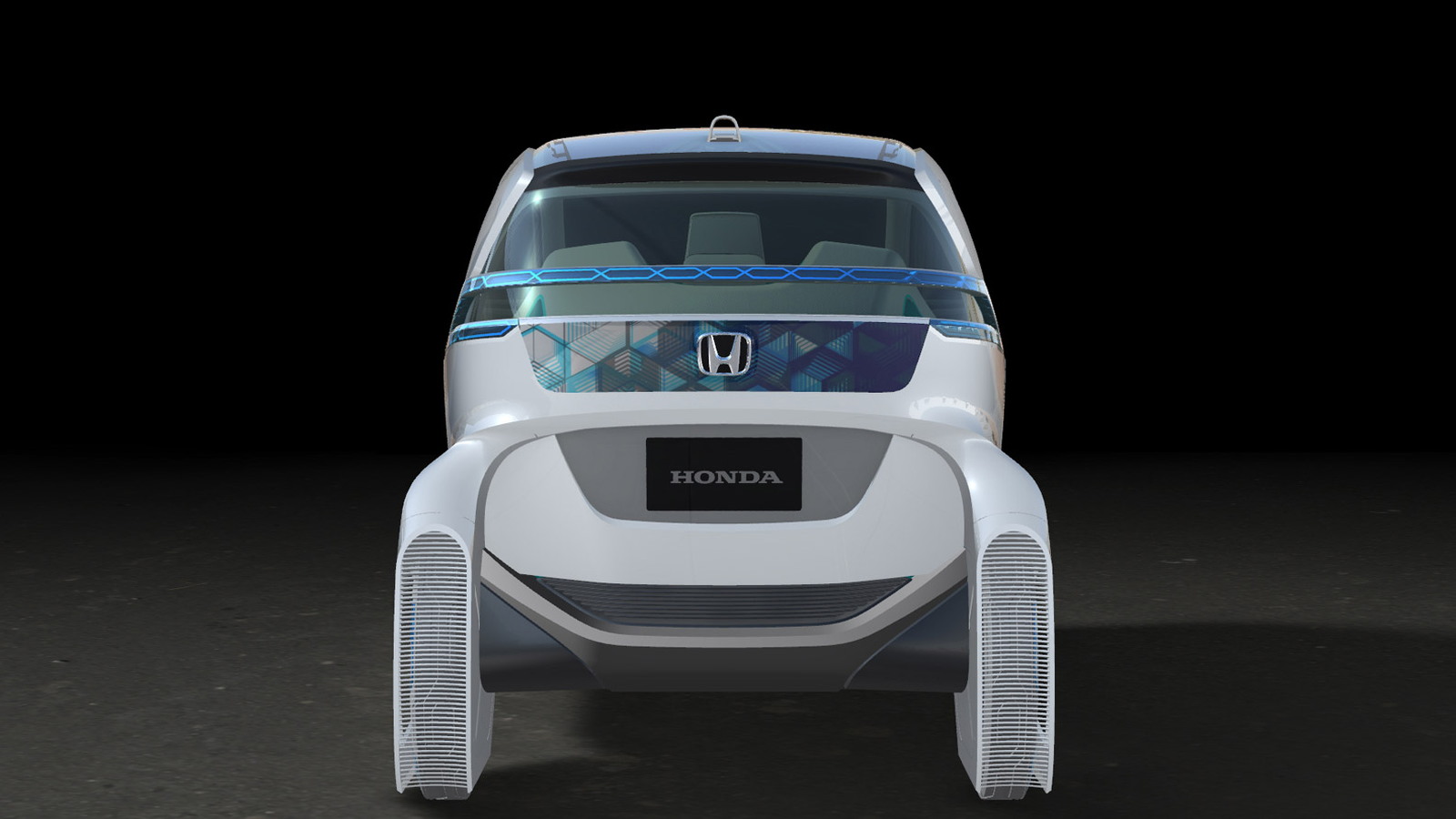 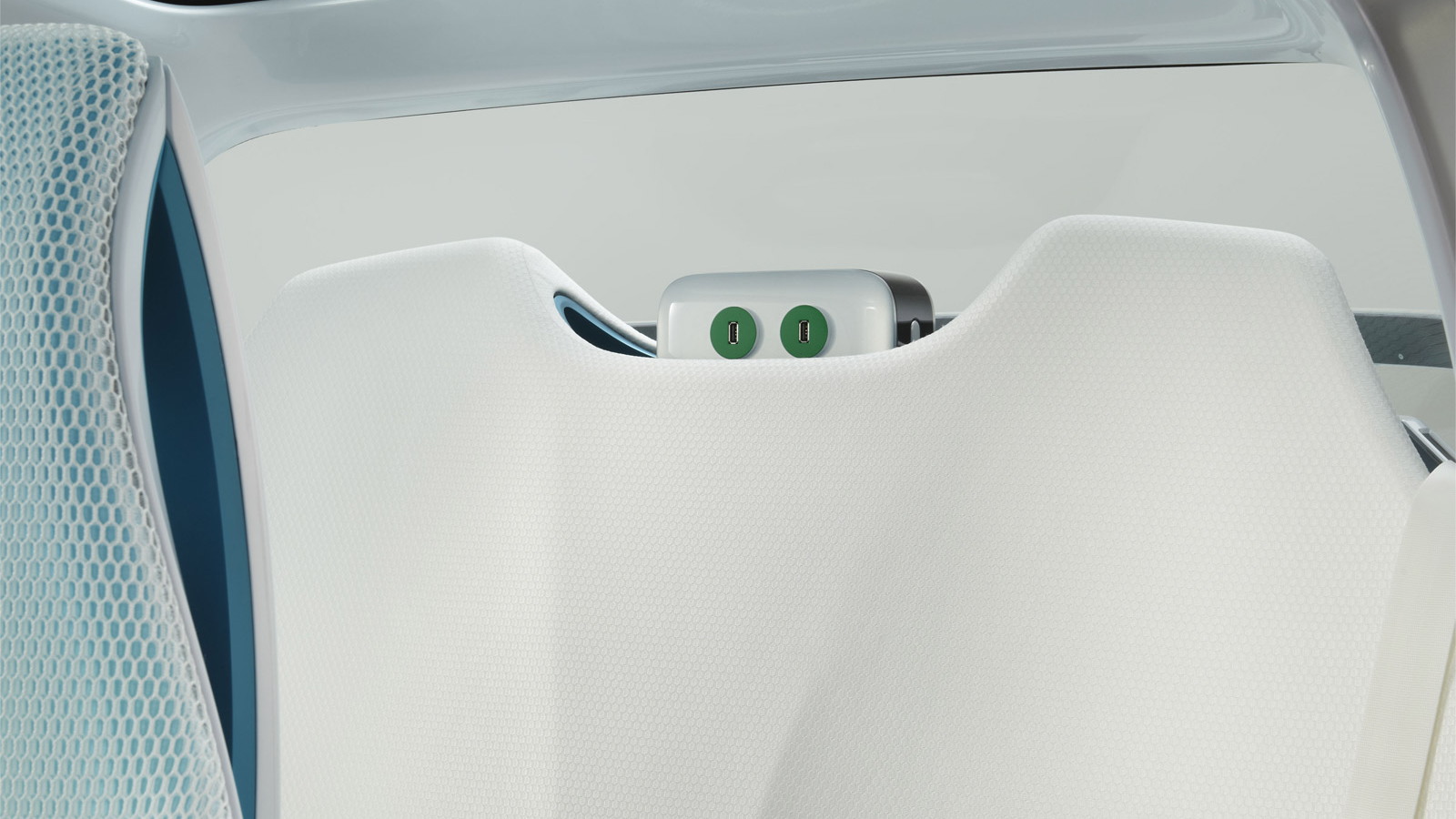 6
photos
With one of the densest populations in the entire world, it’s no surprise that Tokyo’s foremost automotive event is a place where the tiny urban commuter vehicle is a star. First Nissan, then Suzuki, and just yesterday Mitsubishi, all presented their visions for the city car of the future in the form of advanced concepts set to debut later this month at the 2011 Tokyo Motor Show.

Now Honda has presented its own concept, the Micro Commuter Concept, which was developed by the automaker in collaboration with its motorcycle division.

The concept is described as an electric city commuter which the automaker admits will become a highly accessible form of mobility for more and more people going into the future.

Designed for short journeys around town, the Micro Commuter Concept features a customizable exterior and external display that its occupants can use to communicate with the outside world. Inside, there’s seating for two and also dual joystick controllers that allow either occupant to maneuver the vehicle.

Drive comes from a pair of electric motors most likely powered by lithium-ion batteries.

Look out for the debut of the 2011 Honda Micro Commuter Concept at the 2011 Tokyo Motor Show, press days for which commence on November 30.