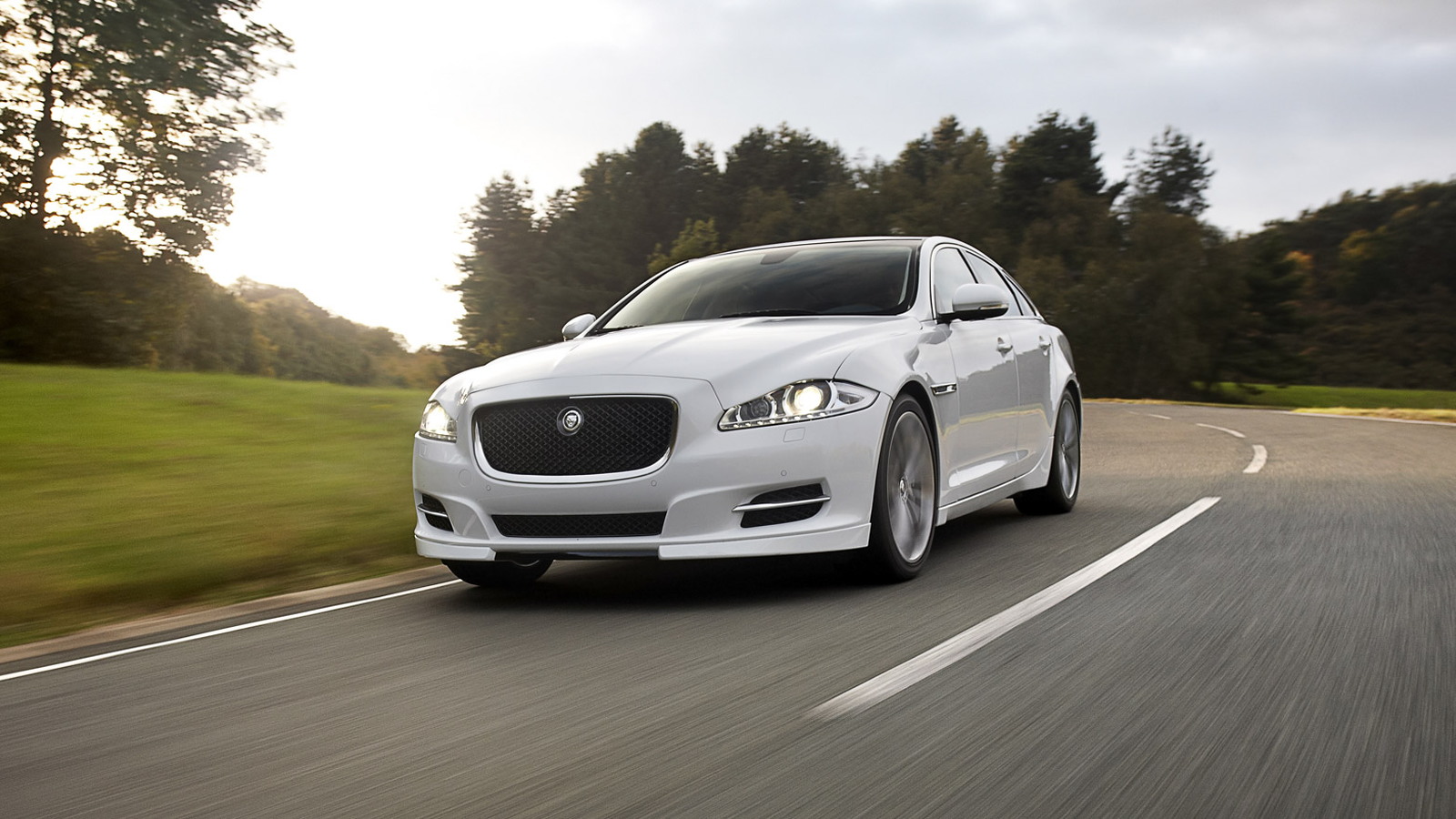 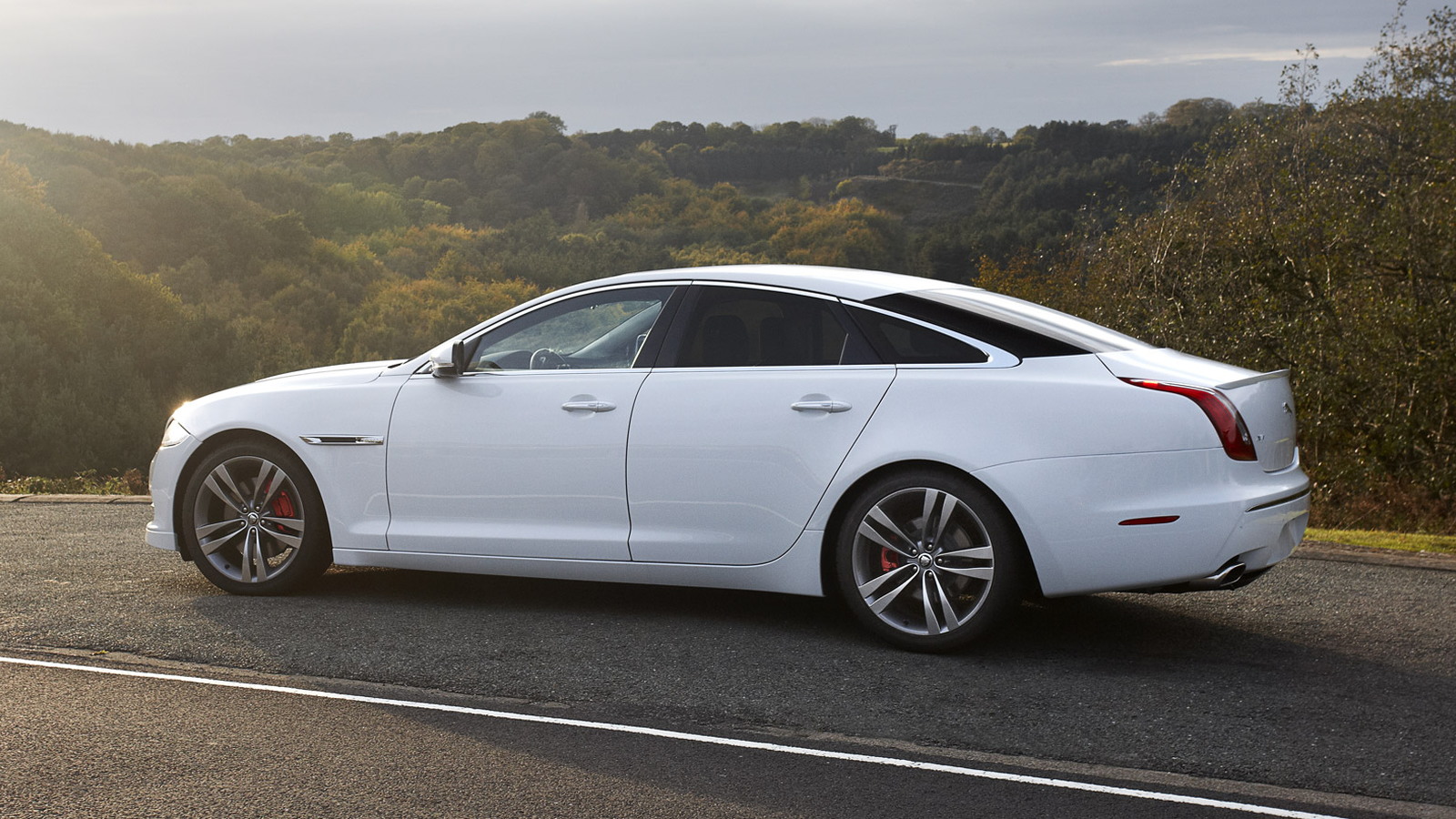 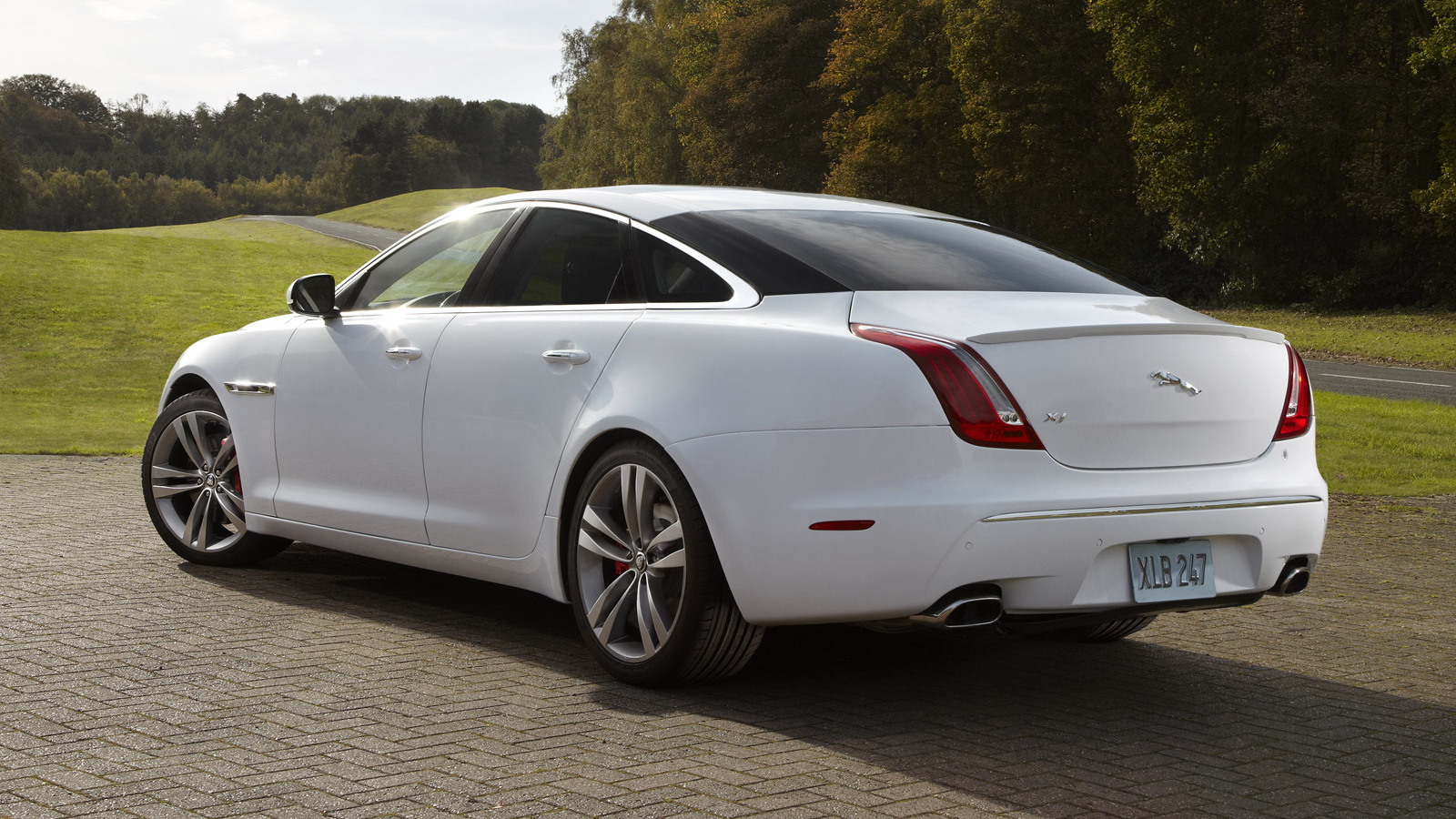 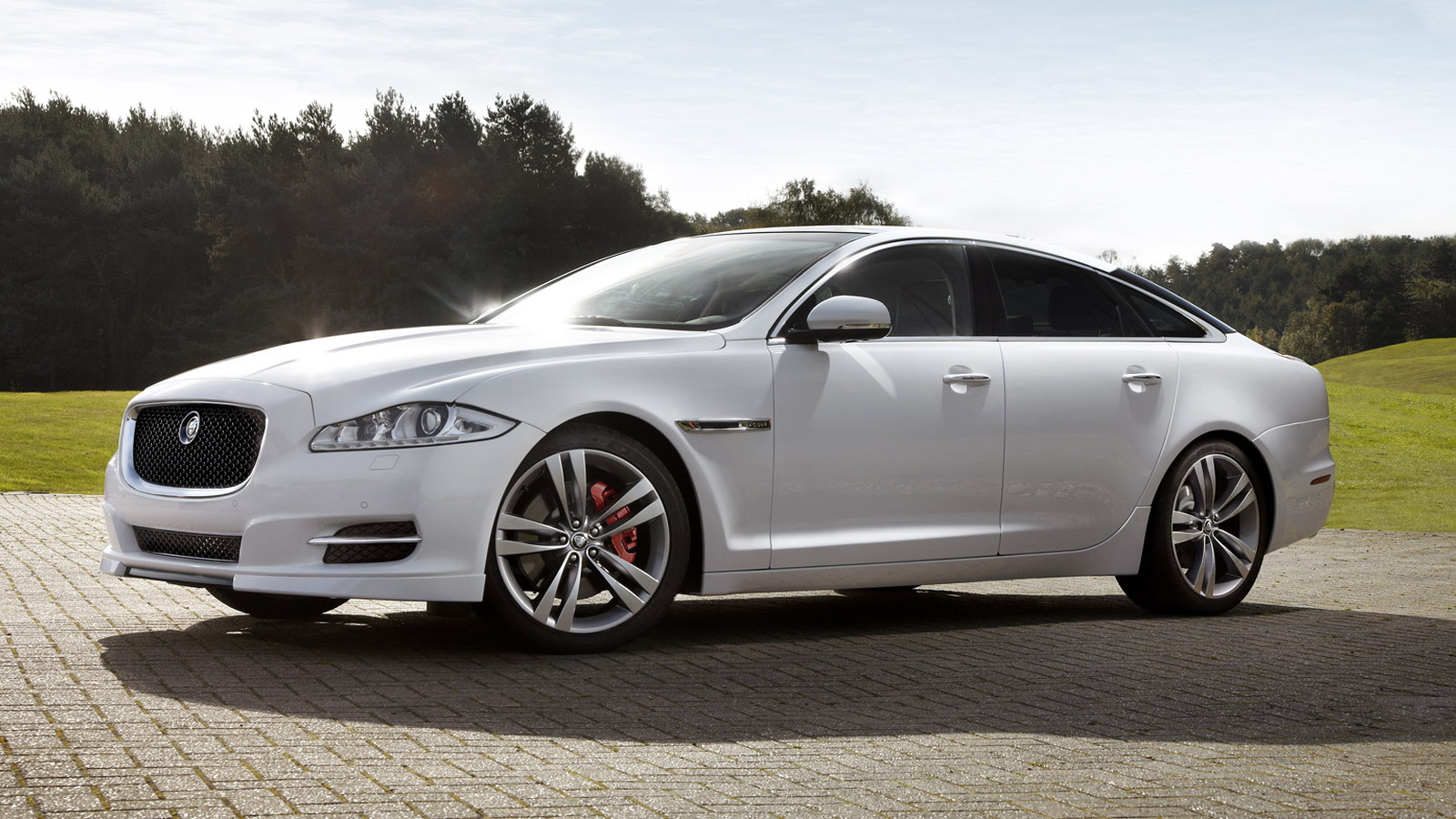 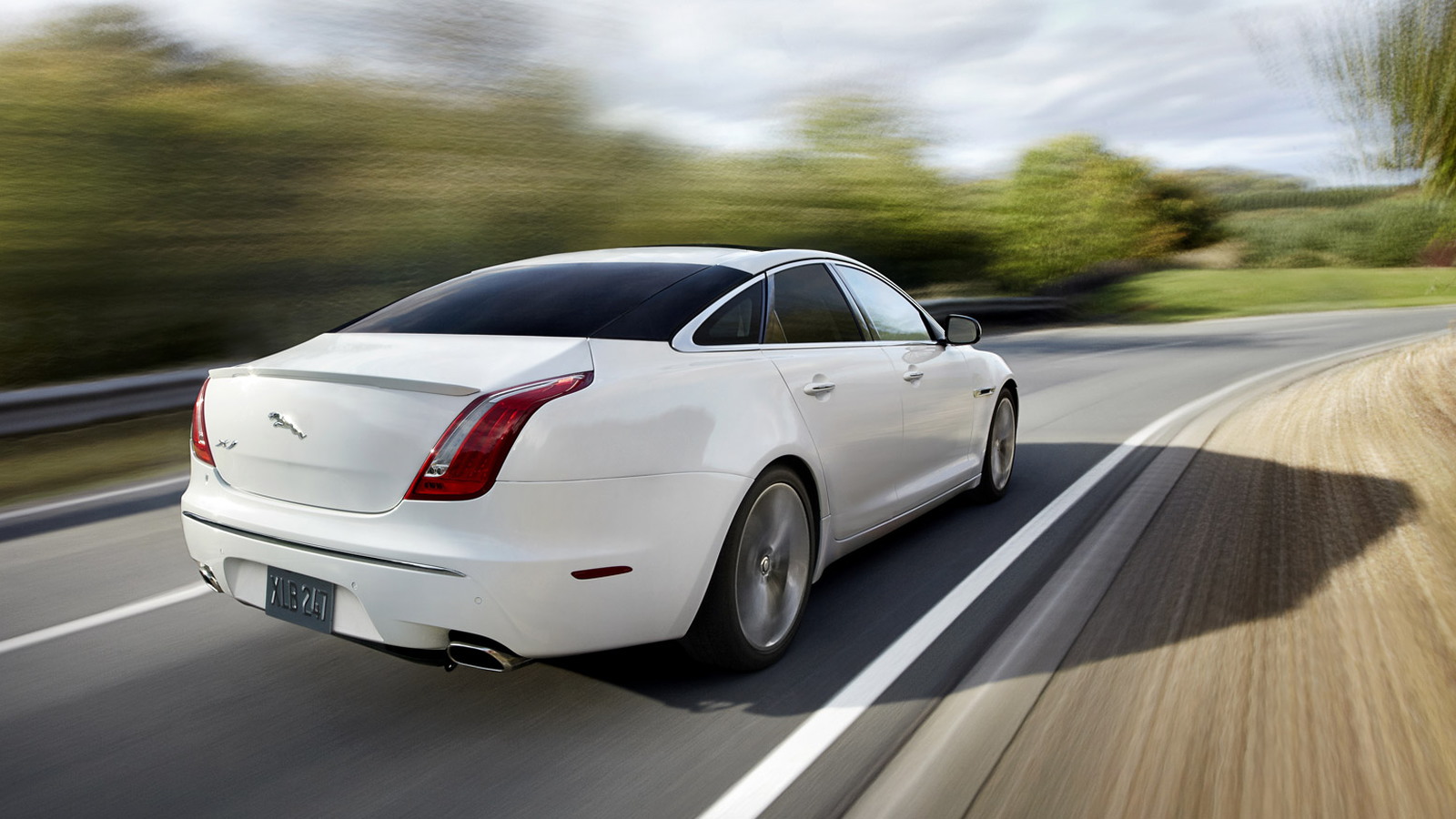 6
photos
Ever fancied installing a bodykit on your stately Jaguar XJ sedan? Probably not, but in case you did Jaguar has unveiled a range of new body enhancements for its big luxury sedan at this week’s 2011 Dubai Motor Show.

Now that we have that out of the way, let’s take a look at what Jaguar’s new packs have to offer.

Key features of the fully functional bodykit include a new front splitter to reduce lift, as well as a rear lip spoiler. While ensuring optimal stability at high-speed, the Sport pack also maintains the standard XJ's sleek 0.29 Cd aerodynamic figure.

In conjunction with the Sport pack, the new Speed pack raises the XJ’s electronically limited top speed of 155 mph up to 174 mph. You’ll note that this is the same top speed as some of Jaguar’s special edition XKR coupes but not quite as high as 186 mph Vmax of the potent XKR-S.