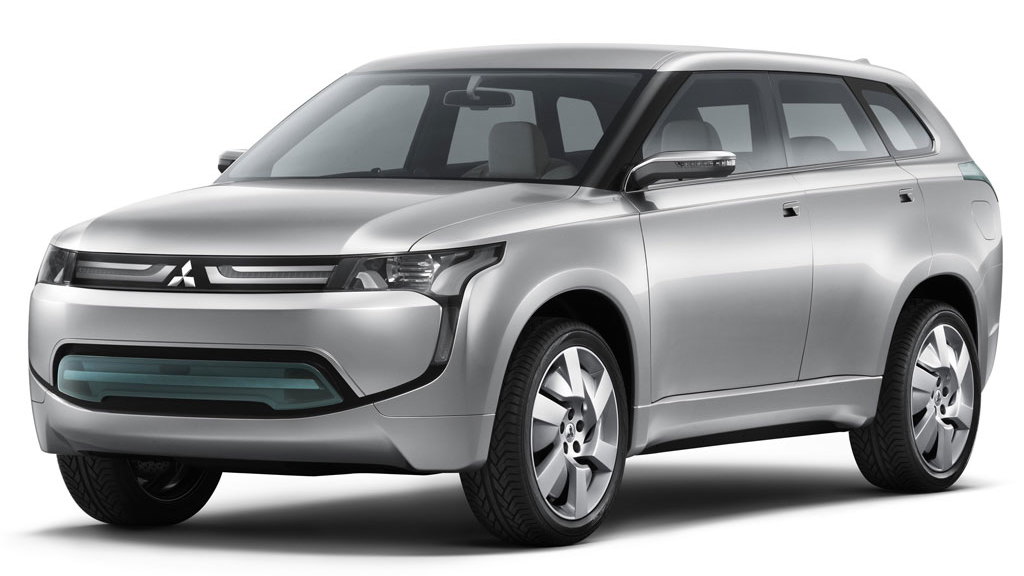 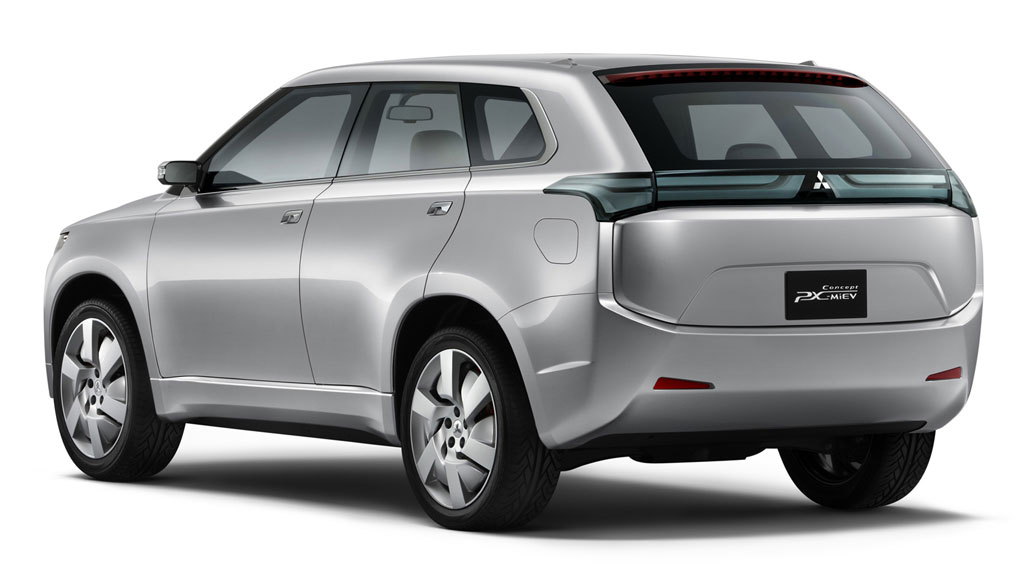 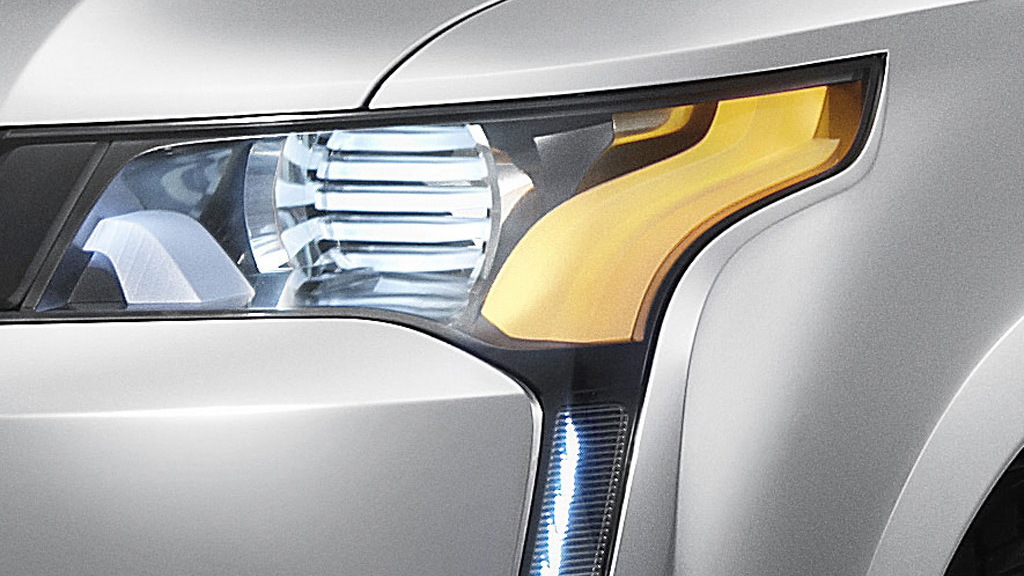 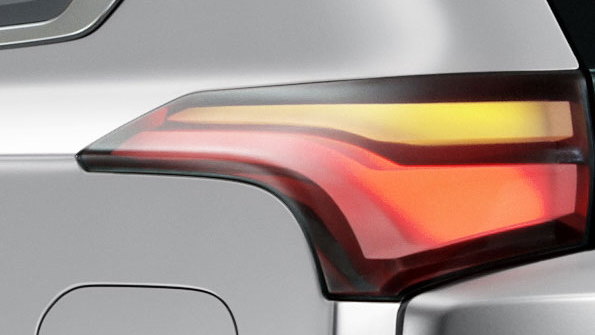 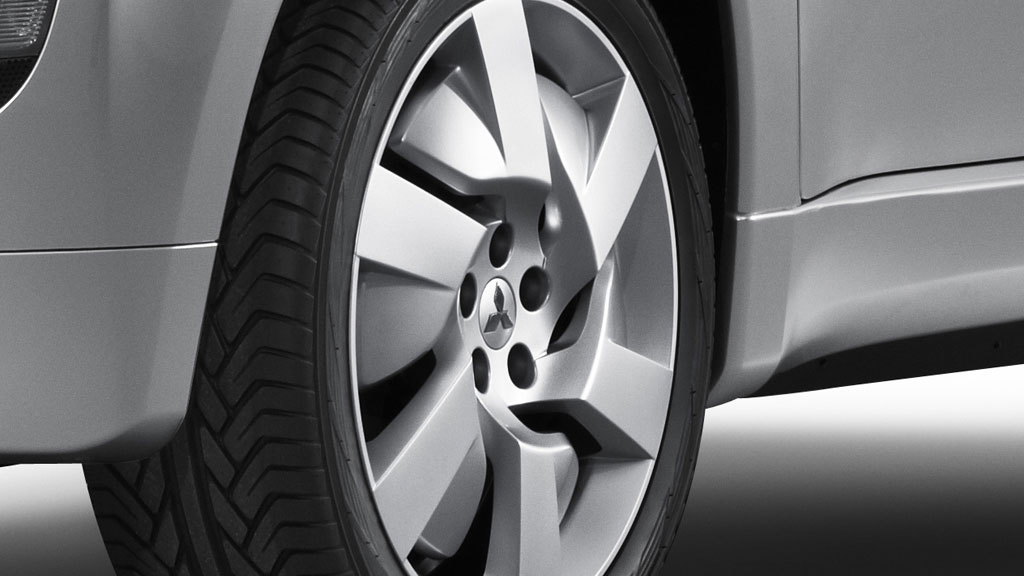 The theme for next month’s 2009 Tokyo Motor Show is quickly shaping up to be an electric one, with yesterday Honda showing off its new CR-Z Concept 2009 hybrid sports car and today Mitsubishi revealing a new plug-in hybrid concept based on its Pajero SUV.

Powered by the new proprietary plug-in hybrid system, which significantly extends the frequency a hybrid vehicle is driven in all-electric mode, the 2009 Mitsubishi Concept PX-MiEV promises a fuel economy in excess of 117.6 mpg.

In addition, the vehicle comes with the newly-developed plug-in hybrid system in which electronic circuitry automatically switches to the optimum drive mode for different driving conditions and remaining energy in the drive battery to extract maximum efficiency from the electric motors and from the gasoline engine.

Designers looked at almost every elements of the car in an effort to maximize fuel economy. For example, LEDs were used for the head and tail lamps as they use less power than conventional xenon and halogen units, while the wheel hubs feature a special design that helps improve brake cooling as well as aerodynamic performance.

The interior was designed to give an image of an airplane cockpit, with an instrument panel that envelops the passengers and plenty of LED elements. The vehicle also features a windshield that uses heat-reflecting glass to reduce the amount of heat energy passing through and uses infrared ray blocking glass in the door windows. The body paint also incorporates heat-reflective and insulation technology.

Other technologies incorporated in the vehicle include an ‘around’ monitoring system that uses cameras located at strategic points on the body to provide the driver with a combined image of the full perimeter of the vehicle, as well as advanced vehicle-infrastructure safety support system that relies on roadside optical beacons to warn of other vehicles and pedestrians.

Also gracing Mitsubishi's stands will be a concept van based on its i-MiEV dubbed the i-MiEV Cargo. Derived from the compact all-electric minicar, the new concept maximizes the economic efficiency characteristics that define the electric vehicle and at the same time adds a generous amount of rear free space to extend the range of uses to which it can be put by corporate users and self-employed operators in particular.