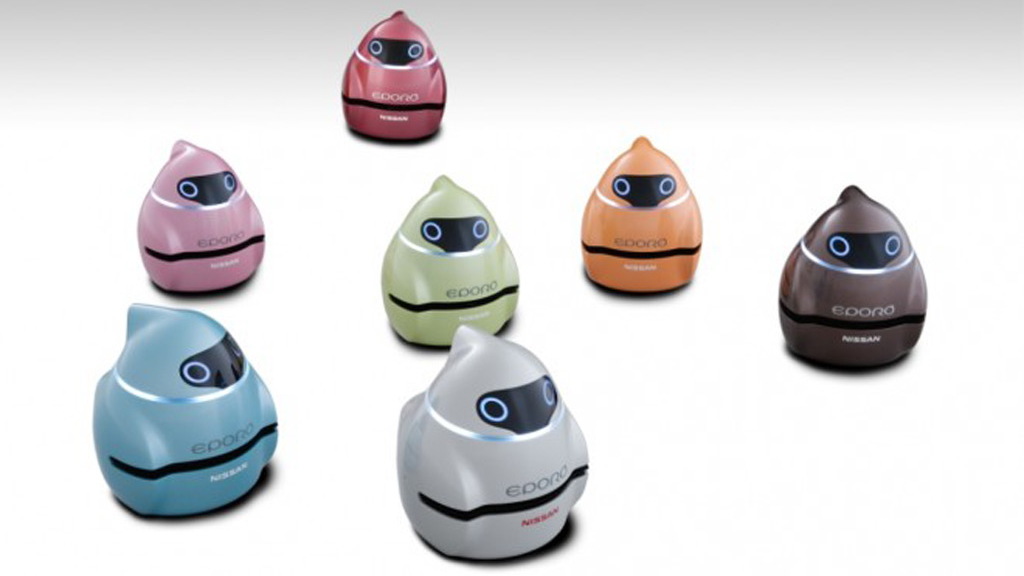 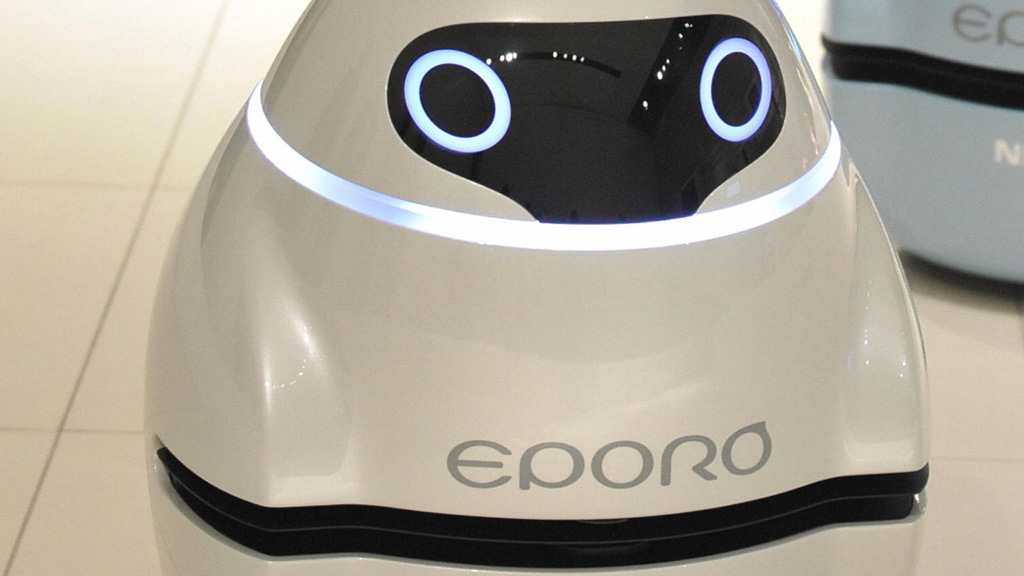 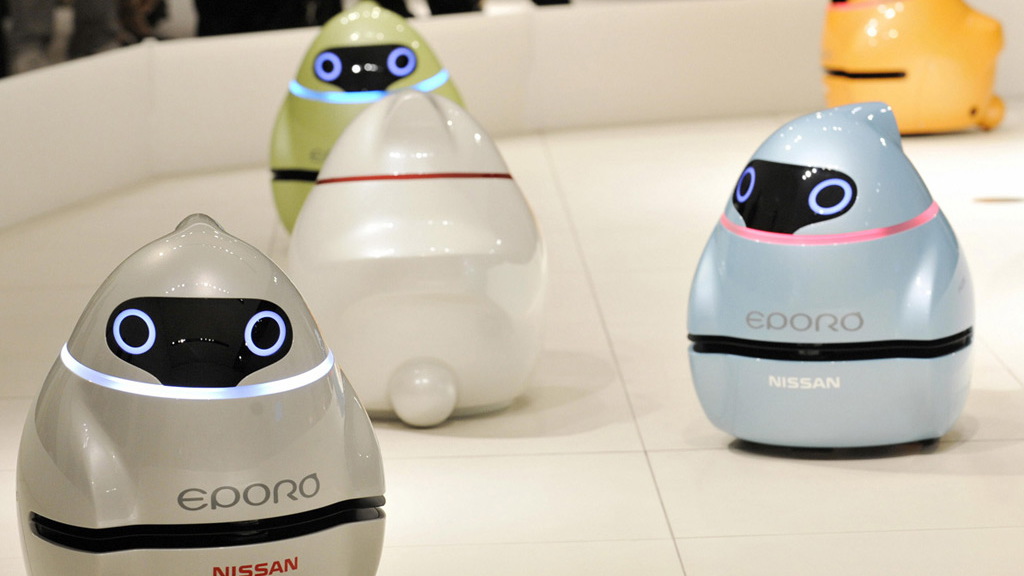 Nissan believes a world without car crashes is a very real possibility, revealing today a new concept that mimics the complex motion of a school of fish. As most would know, a school of fish is essentially a group of fast moving objects, grouped closely together that somehow manage to avoid crashing into each other.

Applying this concept to a small fleet of cars, in this case represented by tiny robots, Nissan has unveiled the working concept today at the CEATEC tech fair in Japan.

In developing the Eporo, three rules of fish behavior were applied to its driving control: Collision Avoidance, Traveling Side-by-Side and Approaching. Generically, fish recognise the surroundings based on lateral-line sense and sense of sight and form schools based on three behavior rules. A laser range finder is used for lateral-line sense, while other communications technology is utilized for the sense of sight.

According to Nissan, this is the world’s first development of a robot car that can travel in a group by sharing the position and information of others within a group via communication technologies.