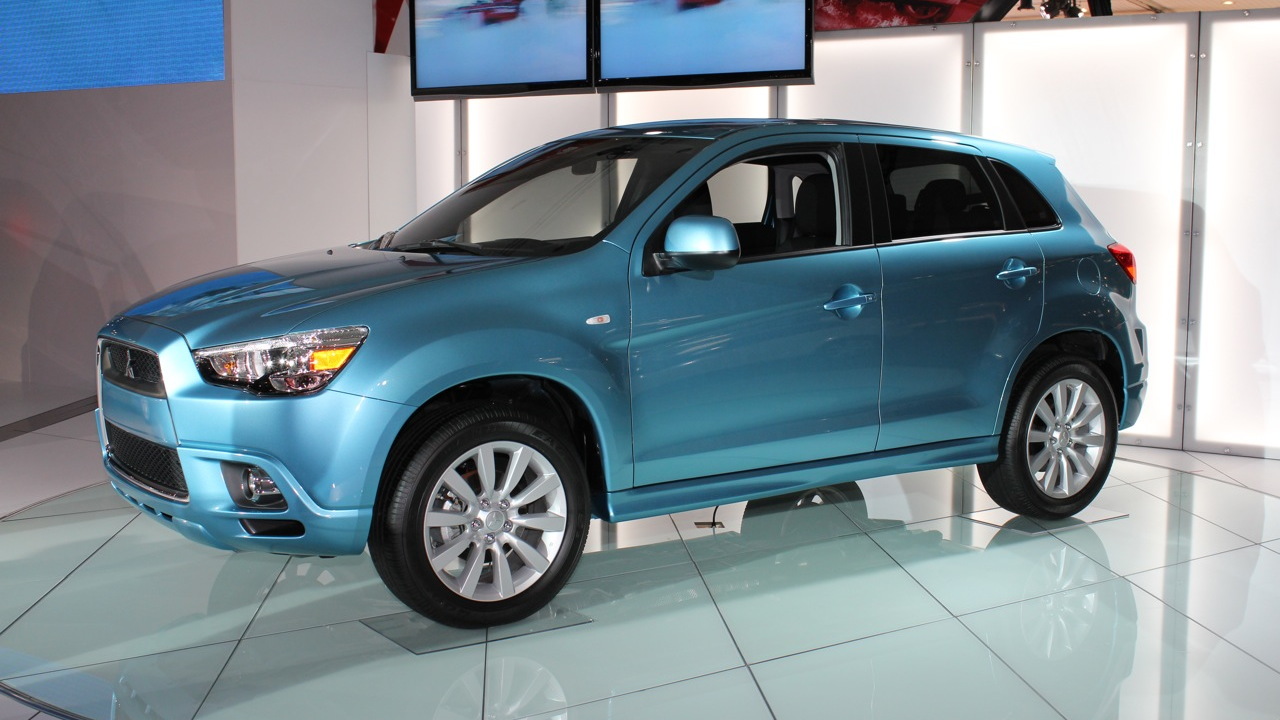 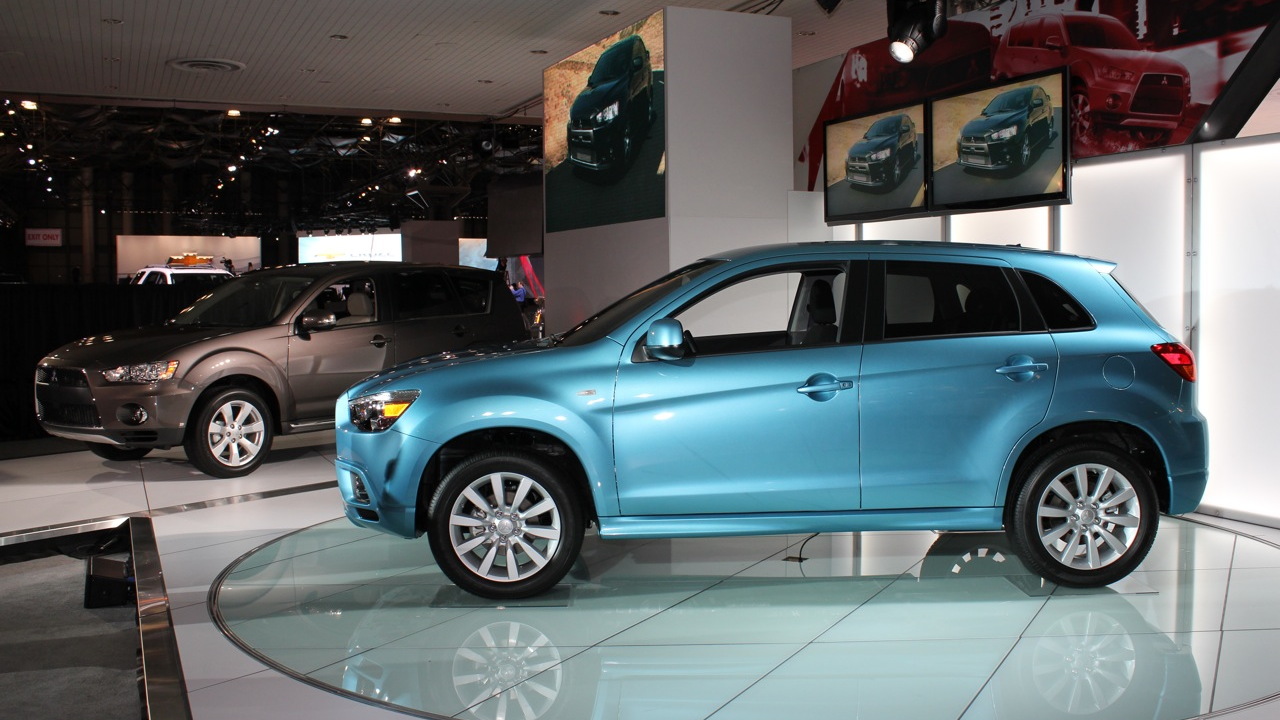 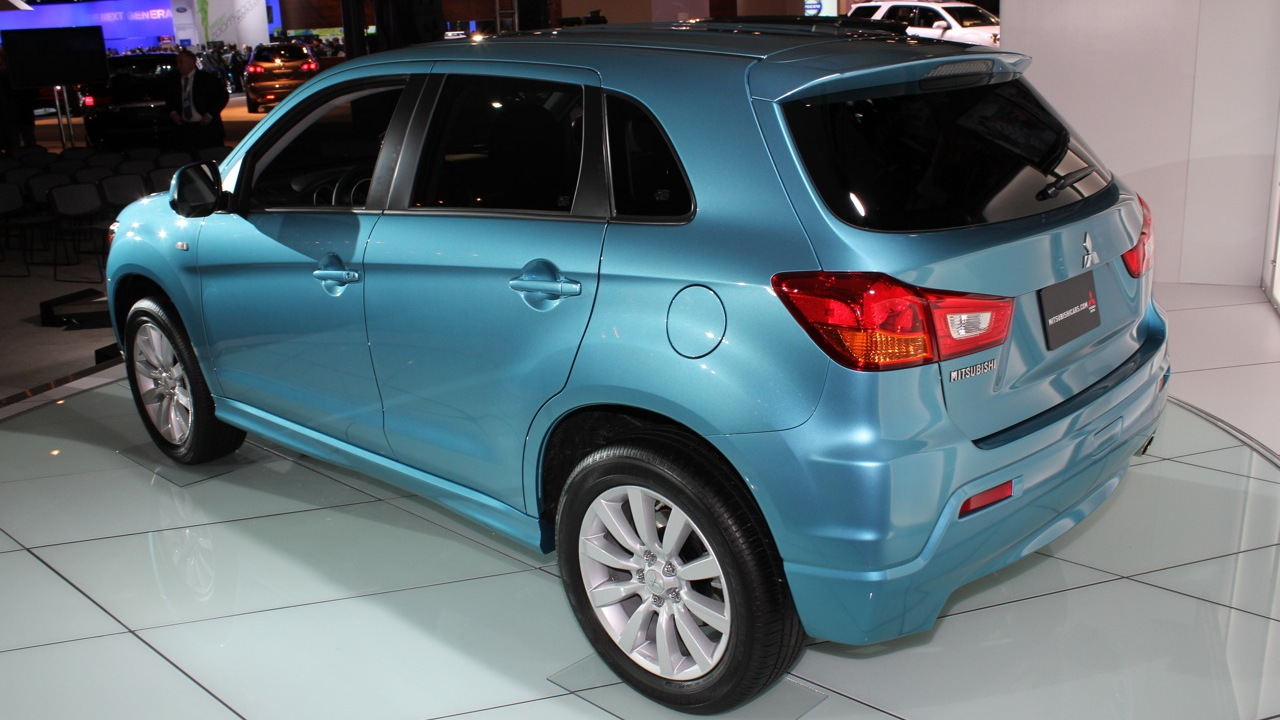 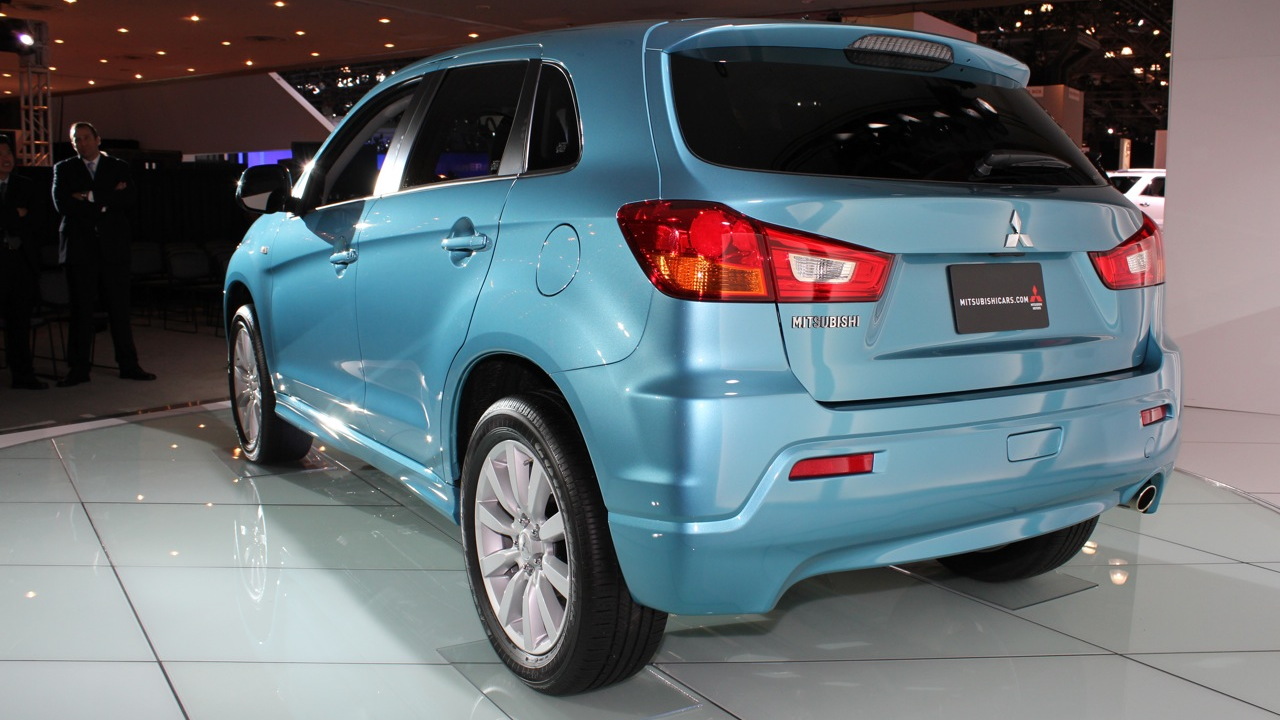 We're fresh off the Chicago Auto Show, the Geneva Motor Show is looming on the horizon, and already we've got details coming from the New York Auto Show, which kicks off in April. But the details are juicy: Bengt Halvorson at The Car Connection nabbed the exclusive low-down on the 2011 Mitsubishi Outlander Sport's U.S. debut, and we're bringing you the key facts.

The Outlander Sport will be the U.S.-market version of the Japanese RVR, also sold in Europe as the ASX. The new vehicle, due for sale in the fall, will fit into the Mitsubishi range as the smaller sibling to the Outlander. Its compact size puts it into an area not much populated by capable crossovers.

Power is expected to come from a 2.0-liter four-cylinder engine paired to a CVT transmission with manual mode. Like most fuel-conscious new cars, it's also likely to get electric power steering. Fuel consumption should nestle comfortably in the 30-mpg range, and both front- and all-wheel drive versions will be available.

It'll also have a handle on techie appeal, with USB and Bluetooth connectivity and a HDD-based navigation system available. Regenerative braking to power the accessories and luxury features like a panoramic sunroof are also expected.

For the full run-down on the 2011 Mitsubishi Outlander Sport, including the first details on Mitsibishi's Outlander sub-branding plans, head over to The Car Connection.