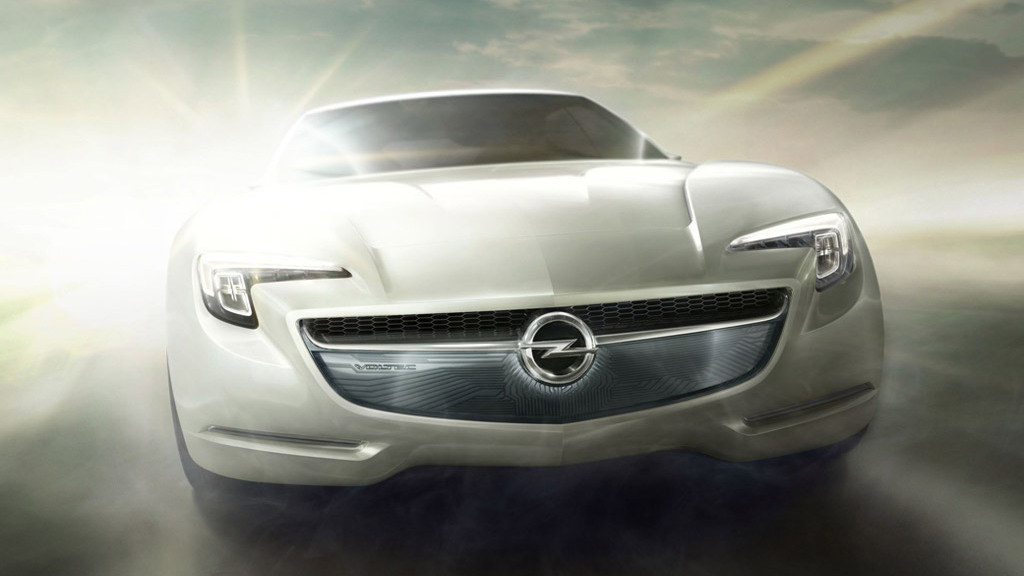 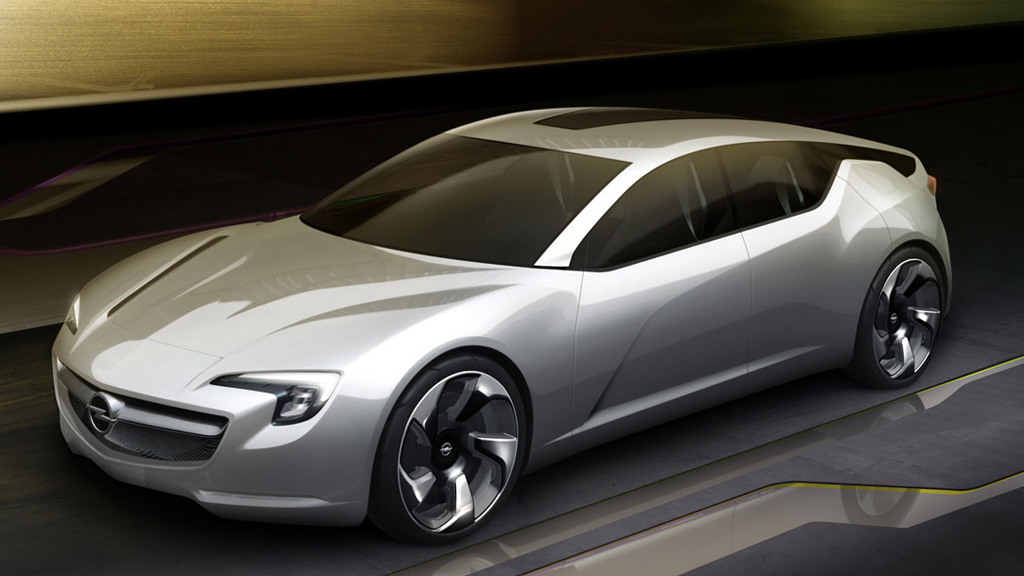 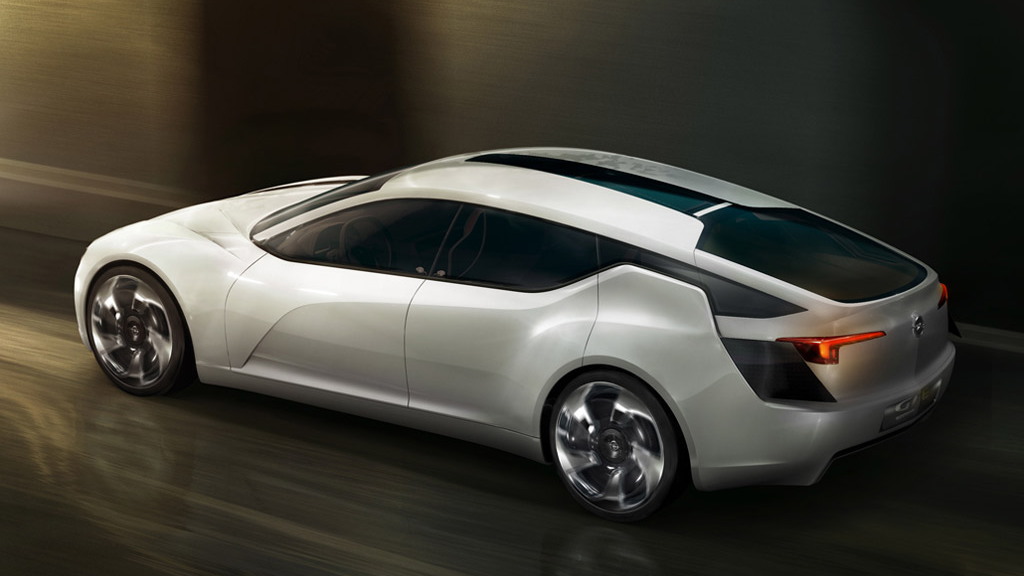 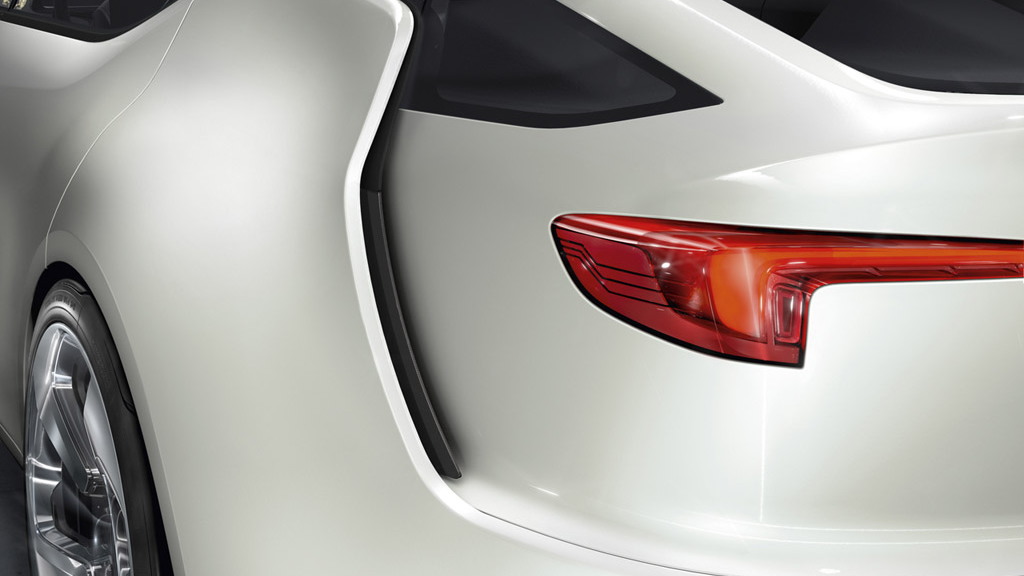 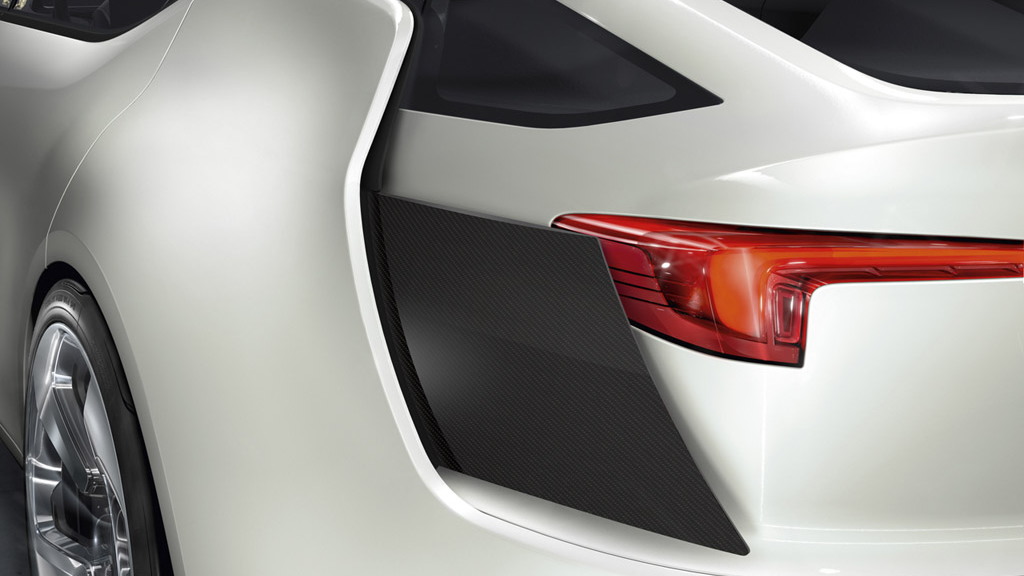 The Voltec powertrain technology that underpins the 2011 Chevrolet Volt is well-known by now, as are plans to distribute the tech to other platforms. Aside from the possible-but-not-likely Cadillac Converj, however, those other platforms have yet to be revealed. Opel appears to be getting ready to change that at the 2010 Geneva Motor Show, with a new concept car dubbed the 2010 Opel Flextreme GT-E revealed today.

In Opel's strategy for moving away from a dependence on fossil fuels, electricity plays a key role. The 15.4 feet long Flextreme GT-E concept illustrates how extended-range electric vehicle technology can be plugged into large or mid-size vehicles, as well as compact cars such as the upcoming Volt (Ampera in Europe).

It’s not just about an advanced powertrain when it comes to saving fuel in the Flextreme GT-E. The concept vehicle also sports a super slippery co-efficient of drag of 0.22 Cd, which sees it easily reach speeds in excess of 120 mph as well as conserve energy and extend its driving range.

The striking look of the concept also provides us with a clue as to what the future design of Opel’s vehicle lineup will entail, a theme described by the automaker as “sculptural artistry meets German precision.” Stand-out visual features include a low and wide stance, wing-shaped lights front and rear, a distinctive nose and grille, floating C-pillars and muscular, sculptured bodywork.

Part of the unique shape, especially around the grille section has been designed with the intention of meeting future pedestrian protection requirements. This is seen by the absence of additional air intakes up front as well as a much lower frontal area than most production cars seen today. Access to the cabin is by rear-hinged rear doors and to preserve the clean exterior looks, all door handles are replaced by light sensors. These trigger the doors open when covered by the driver's or passenger's hand. To reduce air turbulence, exterior front door mirrors are also absent, replaced by small camera pods in the base of the A-pillars.

The Flextreme GT-E also explores the potential for active shape shifting. At speeds above 30 mph, a vertical panel extends along the body from the air extraction slot behind each rear wheel-arch. These side spoilers guide high-speed airflow around the rear corners of the car, further reducing the amount of turbulence.

Mass reduction measures for the body include the use of lightweight, carbon composite outer panels, polycarbonate window glazing and aluminum alloy structural components. Compared to conventional materials, these offer a 40 percent weight saving which further contributes to reduced energy consumption and an increased driving range.

Using a compact internal combustion engine to charge an array of lithium-ion batteries that in turn powers an electric motor driving the vehicle, the Voltec system in the Flextreme GT-E offers 0-62 mph acceleration of 9 seconds, a top speed in excess of 120 mph and an estimated fuel economy of more than 100 mpg. Peak output is rated at 161 horsepower and 272 pound-feet of torque. The Flextreme GT-E also has an all-electric driving range of more than 40 miles and a total range of more than 300 miles.

The new Opel Flextreme GT-E Concept will be unveiled for the first time on March 2 in Geneva.