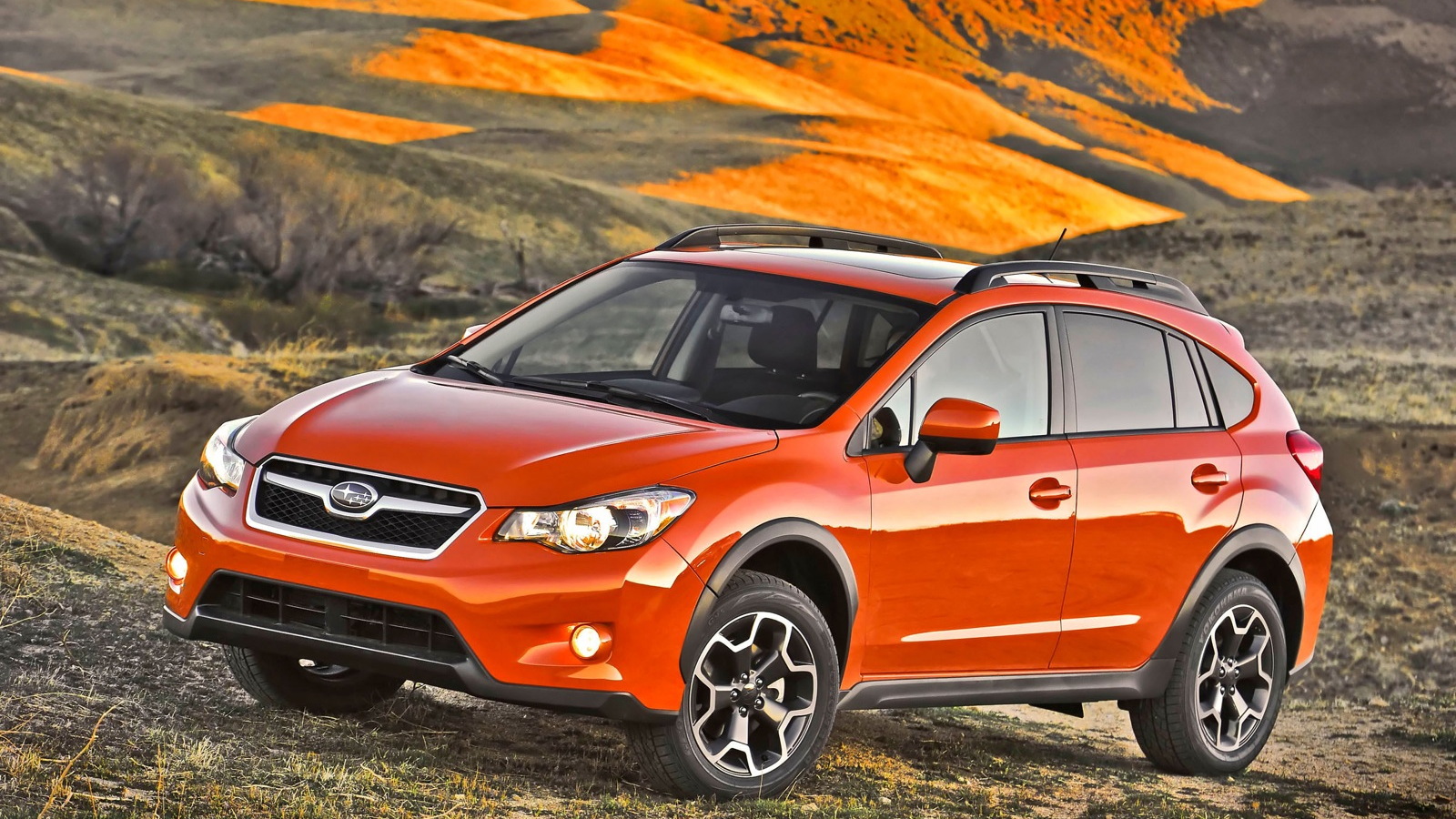 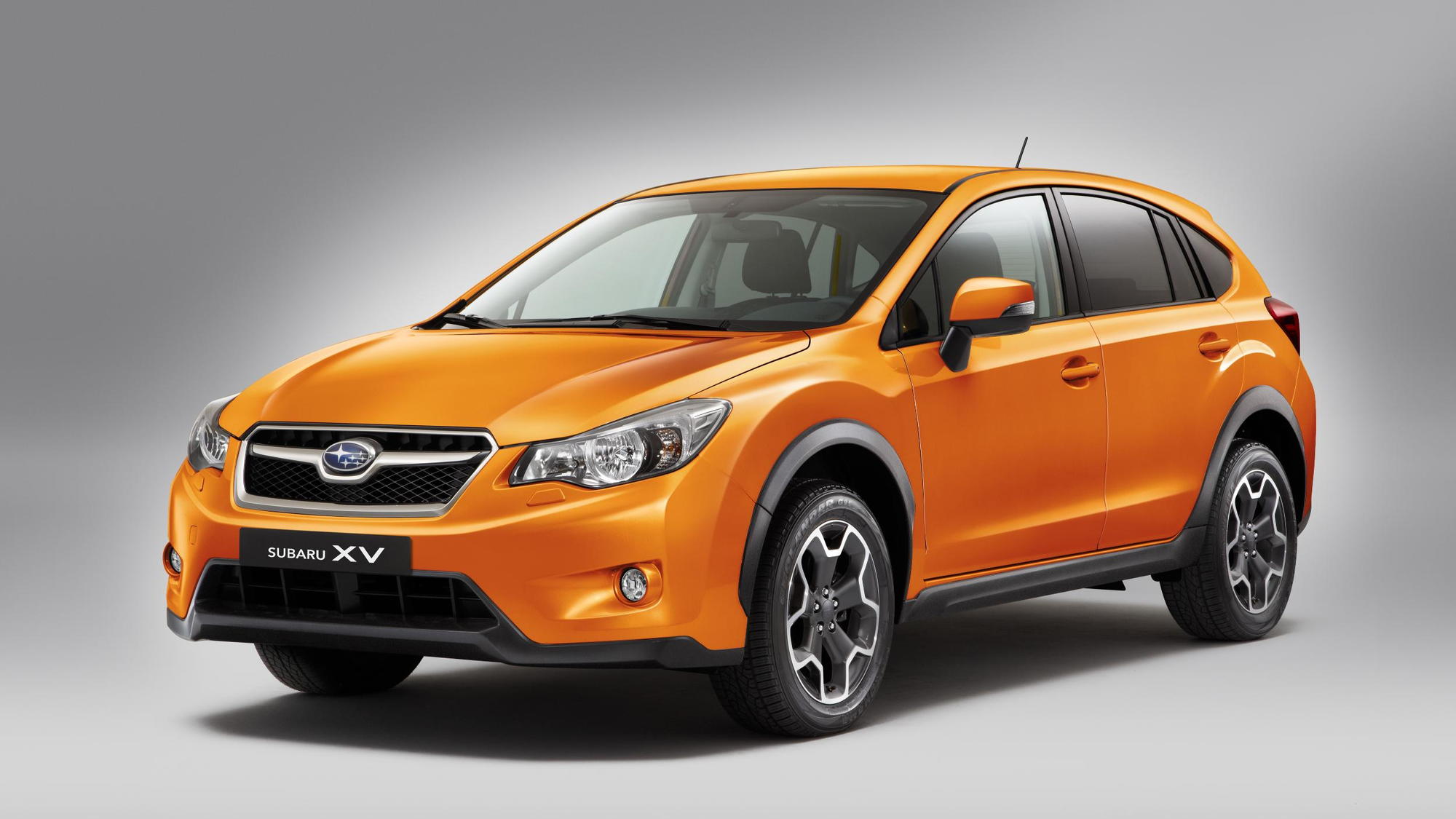 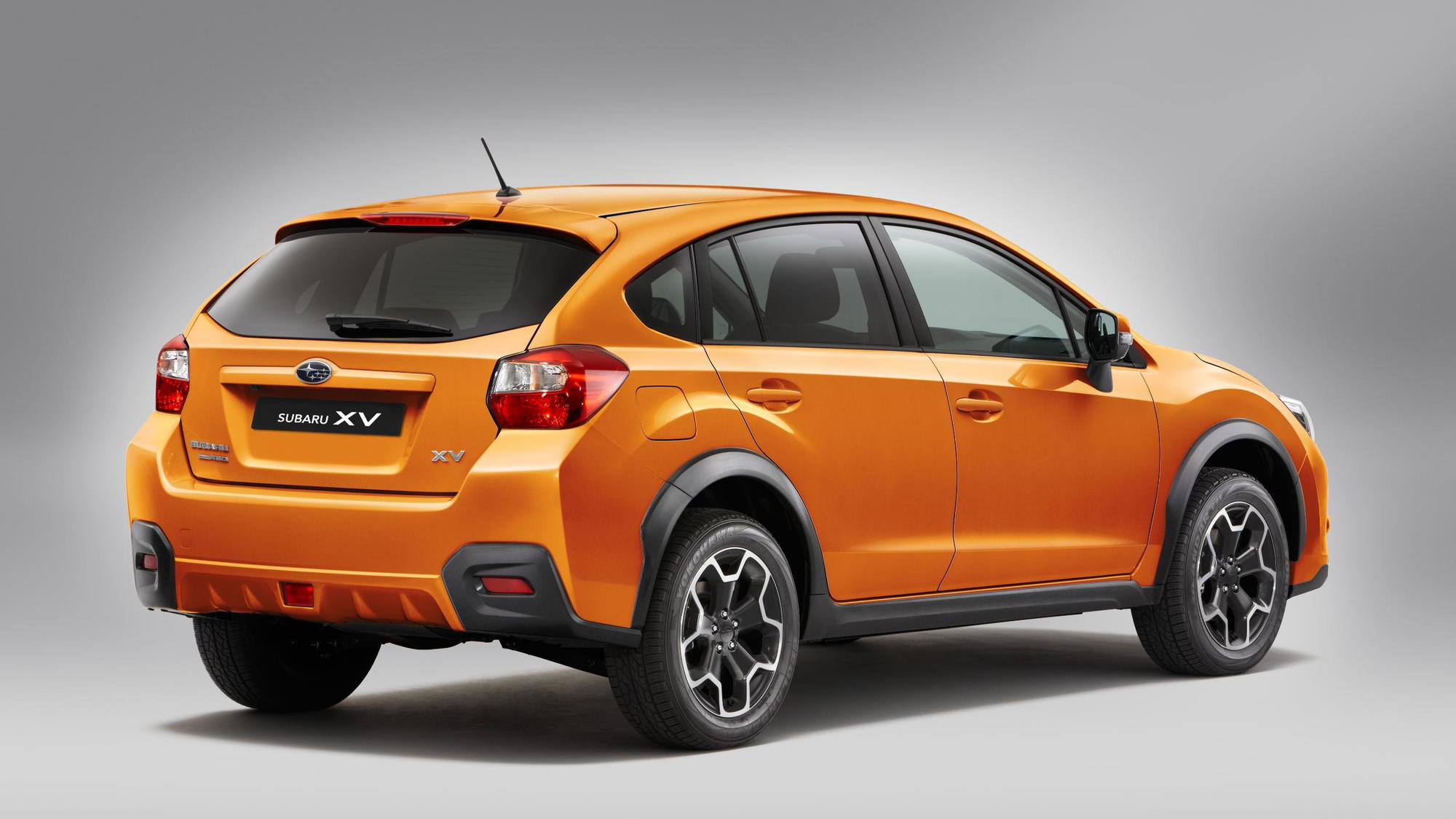 3
photos
Between a basketball phenom already in action and a postulating quarterback en route, the 2012 New York Auto Show should be a welcome diversion when it opens in the coming days.

For those who would rather play than spectate, the 2013 Subaru XV Crosstrek is the automaker’s answer.

Having already been featured at last year's Frankfurt and Shanghai auto shows, we’ll finally get our first look at the crossover in North American trim, though significant changes aren’t anticipated.

According to Subaru, the new XV Crosstrek rides on a modified version of the Impreza platform and replaces the previous Outback Sport. The sole engine choice is a 2.0-liter, four-cylinder boxer with 148 horsepower. There are two gearbox options though; a five-speed manual with hill-holding Incline Start Assist and a Lineartronic CVT automatic.

Lest you thought the rear-drive BRZ was a sign of things to come, Subie loyalists can rest easy. Symmetrical all-wheel drive is standard on the XV Crosstrek, though a more sophisticated version will find a home in CVT-equipped models.

Ground clearance of 8.7 inches should enable it to traverse New York City potholes or some degree of light off-roading. It’s expected to yield 52.4 cubic feet of cargo room with the second-row seats laid flat, all while returning 25 mpg in the city and 33 mpg on the highway (those are Subaru’s estimates; EPA numbers aren’t yet available).

Two trim levels are planned. Standard fare in Premium models includes Bluetooth and audio controls on the tilt/telescope steering wheel, plus a host of other power goodies. An upgrade to Limited trim expands infotainment and luxury features. A set of 17-inch wheels is also standard.

Prices haven’t been announced yet, but we’ll keep you updated as more information is released. And of course, we’ll feature more photos of the 2013 Subaru XV Crosstrek in our full 2012 New York Auto Show coverage.