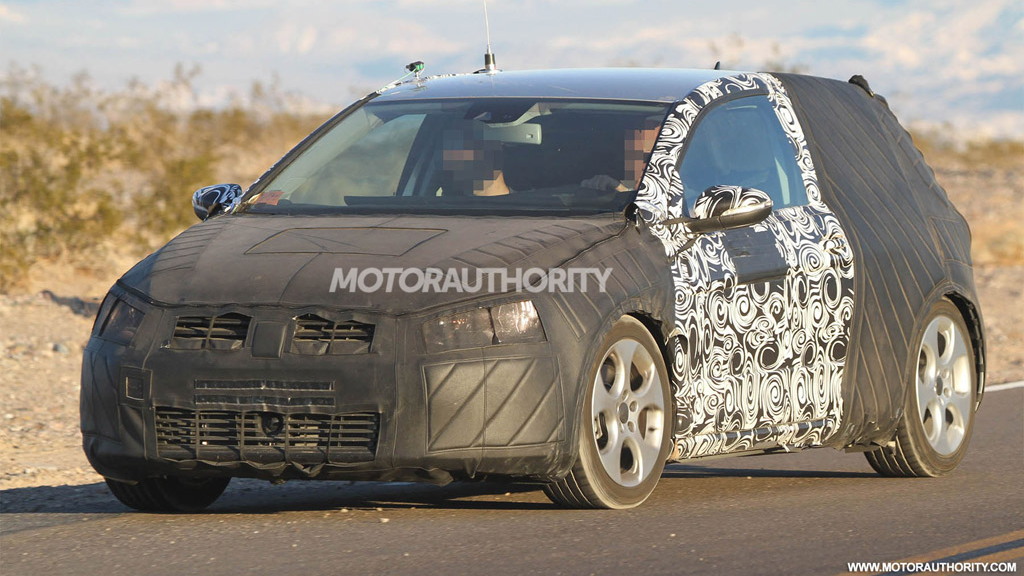 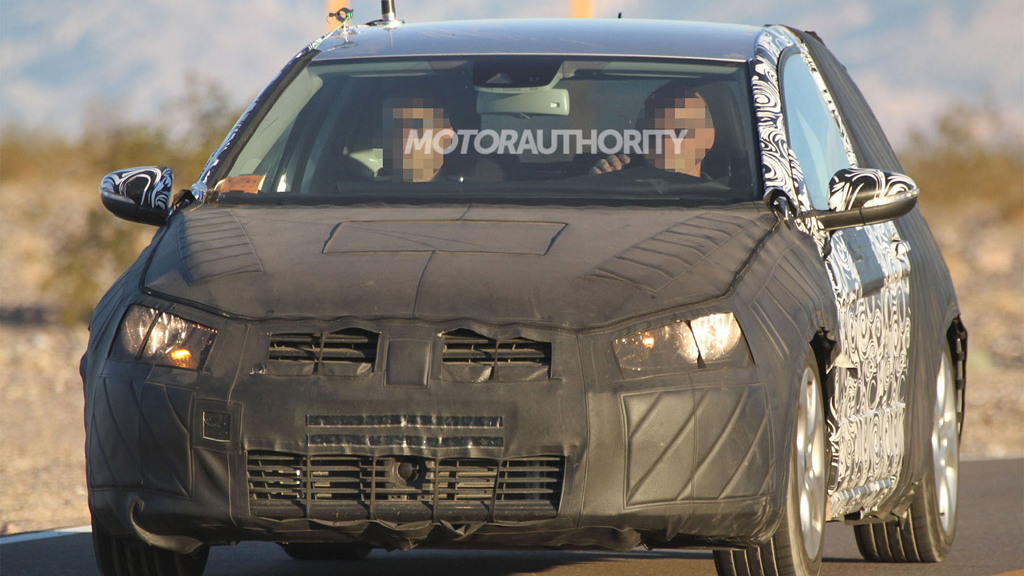 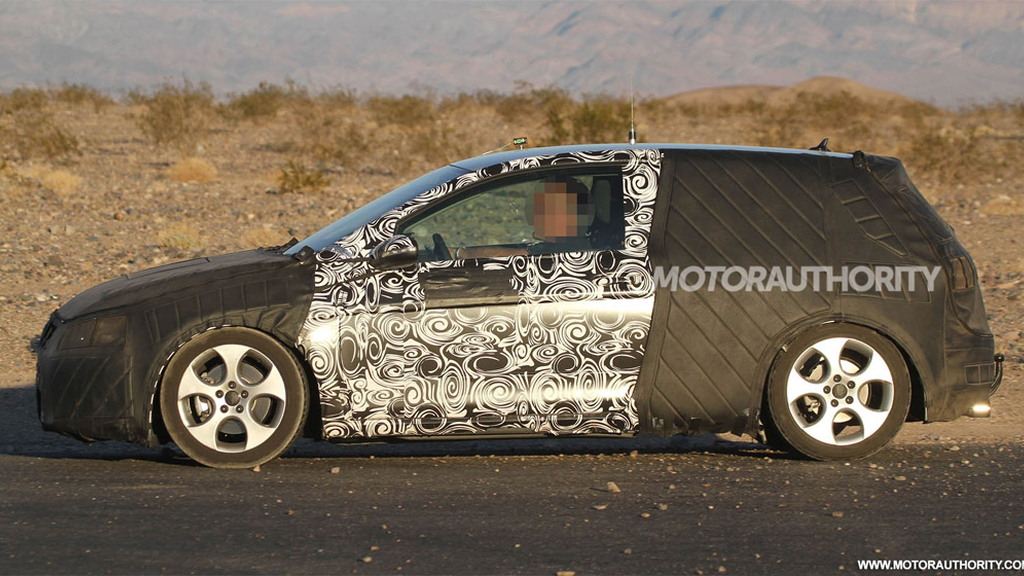 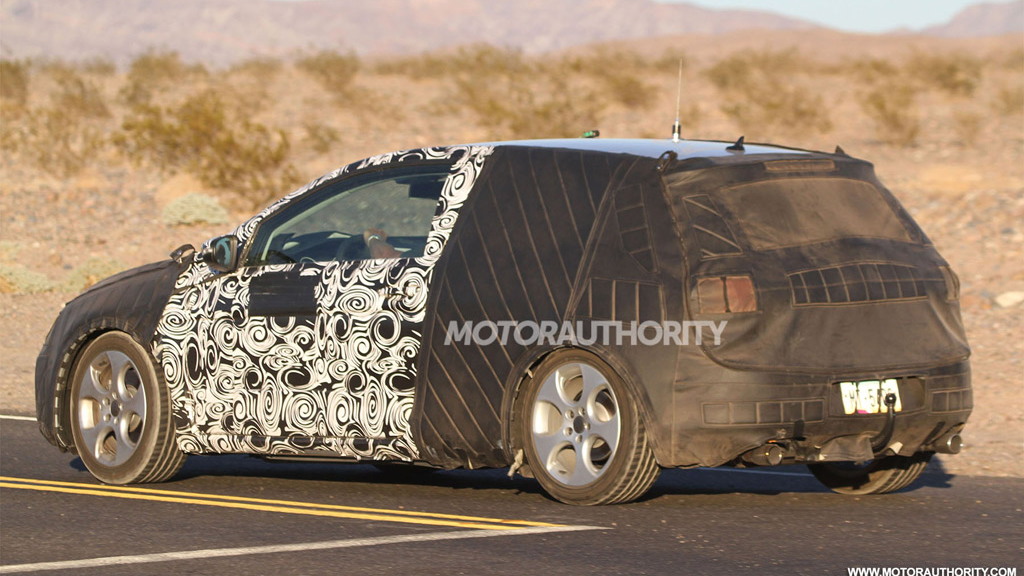 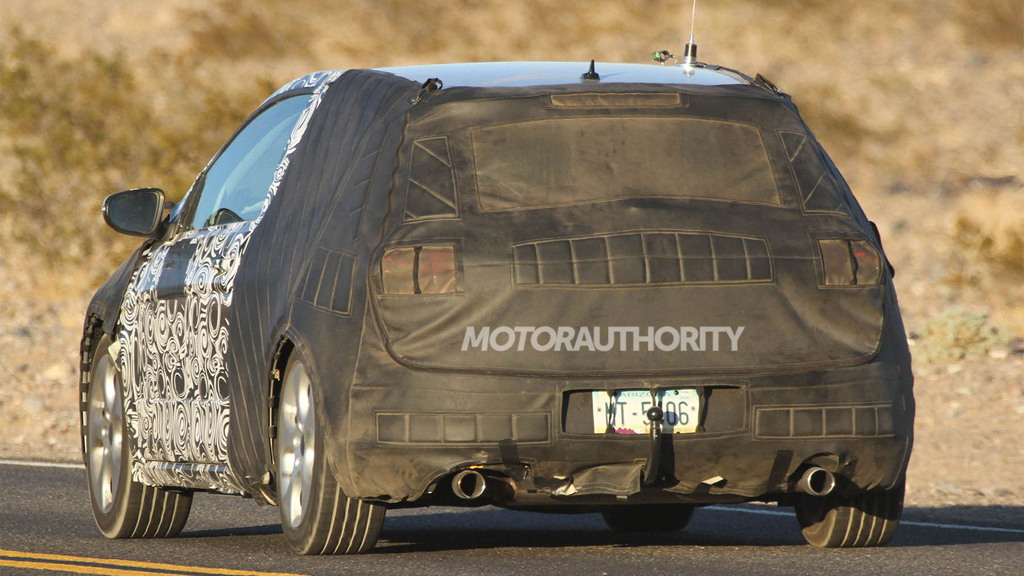 8
photos
The Mark VII Volkswagen GTI will reportedly hit dealer showrooms late this year, as a 2013 model. That means that details about the new car (and its new platform) will probably be leaked on an ongoing basis until the official product announcement hits.

As we told you earlier, expect the Mk VII GTI to sit lower than the current car, which improves both stance and handling. Car Magazine confirms this, saying the new GTI will be some 30mm (1.2-inches) lower than the car it replaces. Aside from that detail and a more aggressive front-end treatment, don’t expect any radical styling changes.

The next Golf and GTI get an all-new chassis, called MQB in VW-speak. Volkswagen will use the steel-and-aluminum platform to build a wide variety of models, thus cutting production costs. The big advantage to consumers (aside from potential cost reductions) is weight savings, since the MQB promises to be nearly 90 pounds lighter than the platform it replaces.

That should yield a 0-100 km/h (62 mph) time of 6.7 seconds, shaving two-tenths of a second off the current car’s time. The Mk VII gets a real limited-slip differential, too, compared to the electronic, braking-system-based version on the current car.

The changes should be good news for GTI fans, but we’ll add one request to our wish list. The Mark VI uses a stability control system that can’t be shut off; while that’s fine for street driving, it’s a point of contention for GTI owners who track or autocross their cars. Please, Volkswagen, give us an ESC that can be shut off in the new GTI