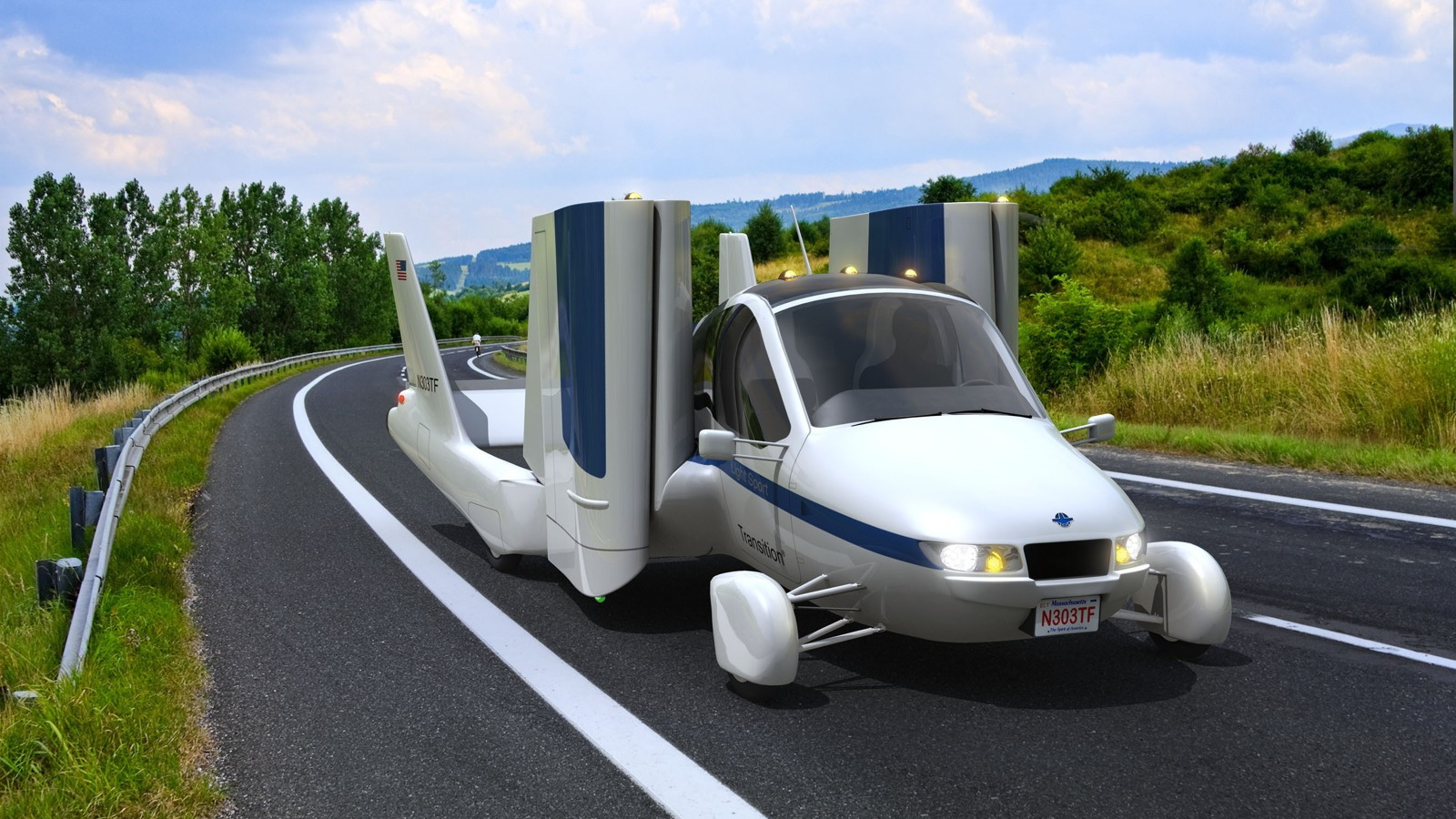 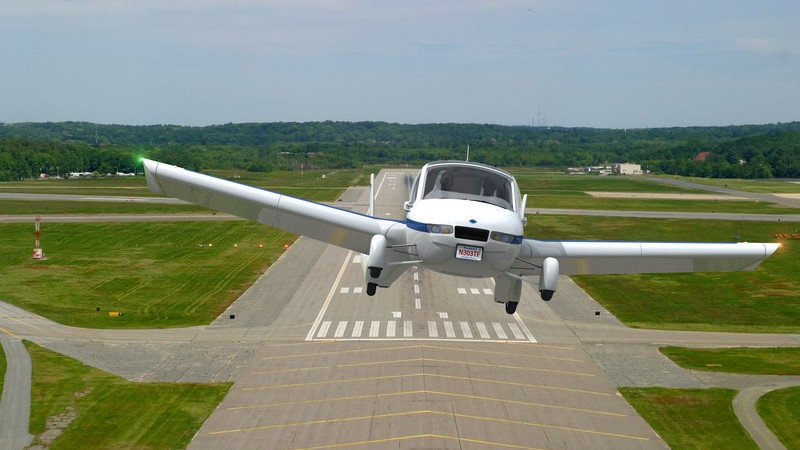 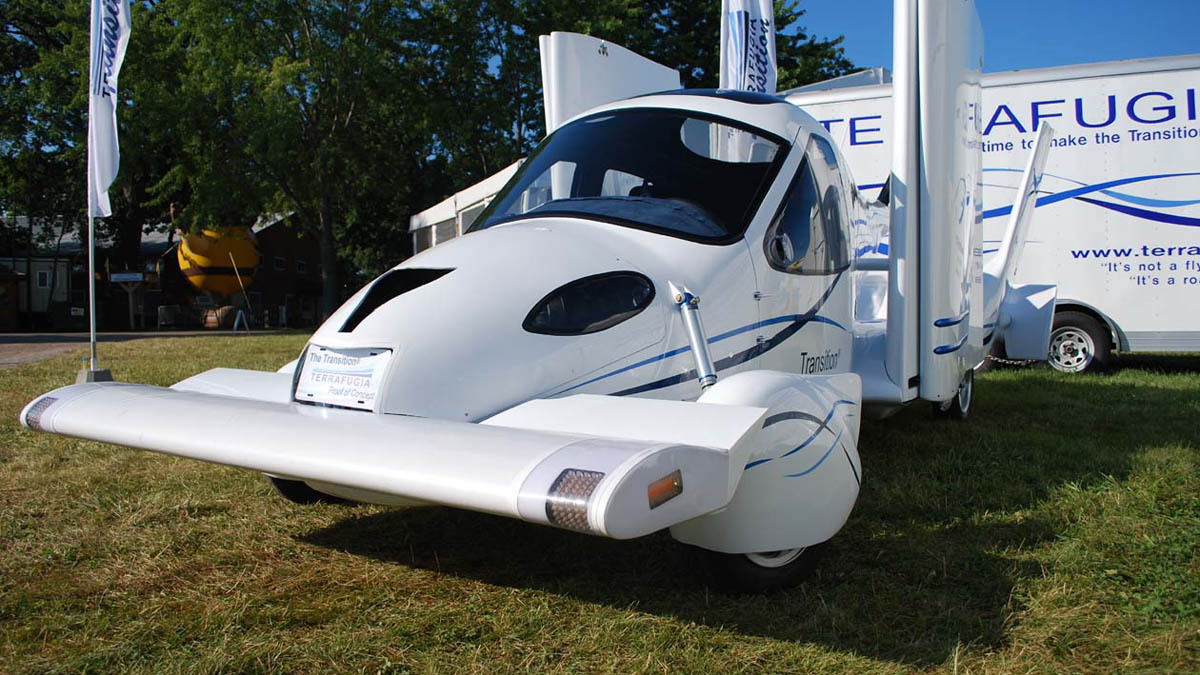 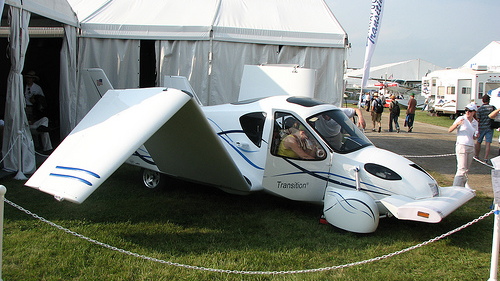 7
photos
Of all the lies that Popular Science told us in the 1970s, the rise of flying automobiles is the one that still eats at us the most. Stuck in endless traffic jams, choking on the exhaust fumes and cigarette smoke of others, who among us wouldn’t want to be soaring above it all, enjoying our all-too-brief commutes instead of suffering through them?

Flying cars still aren’t quite a reality, but the upcoming Terrafugia Transition brings us one step closer. More airplane than practical automobile, the Transition is classified as a “Light Sport Aircraft” by the FAA. The fact that you can drive it from the airport to your home or office is merely an added bonus.

While not yet commercially available, the Terrafugia Transition will make its auto show debut at April’s New York Auto Show. We say that’s a good sign, as it indicates the Transition is one step closer to being a real and deliverable product.

Show attendees will get a chance to see the Transition in action, as the company will air videos of the vehicle in both flight and road modes, and will conduct live demos of the switch from airplane to automobile, or “roadable aircraft,” as Terrafugia calls it.

If you’re seriously interested in a flying car, be forewarned that the ultimate expression of mobility doesn’t come cheap. To order a Transition, you’ll need to put down a $10,000 deposit on the purchase price of $279,000. You’ll also need to have a Sport Pilot license, which requires a minimum of 20 hours of flight time.

If that sounds reasonable to you, the Transition will give you the ability to haul up to 460 pounds, fly at a cruising speed of 93 knots (105 mph) and cover a distance of 490 miles on a single tank of fuel. On the ground, it will return fuel economy up to 35 mpg, although Terrafugia doesn’t give much detail on its functionality as an automobile.

We’re not living on moon colonies, popping a single protein-pill in lieu of eating a meal just yet, but we appear to be one step closer to the future promised us. Now, can someone please get to work on building a practical and affordable personal jetpack?