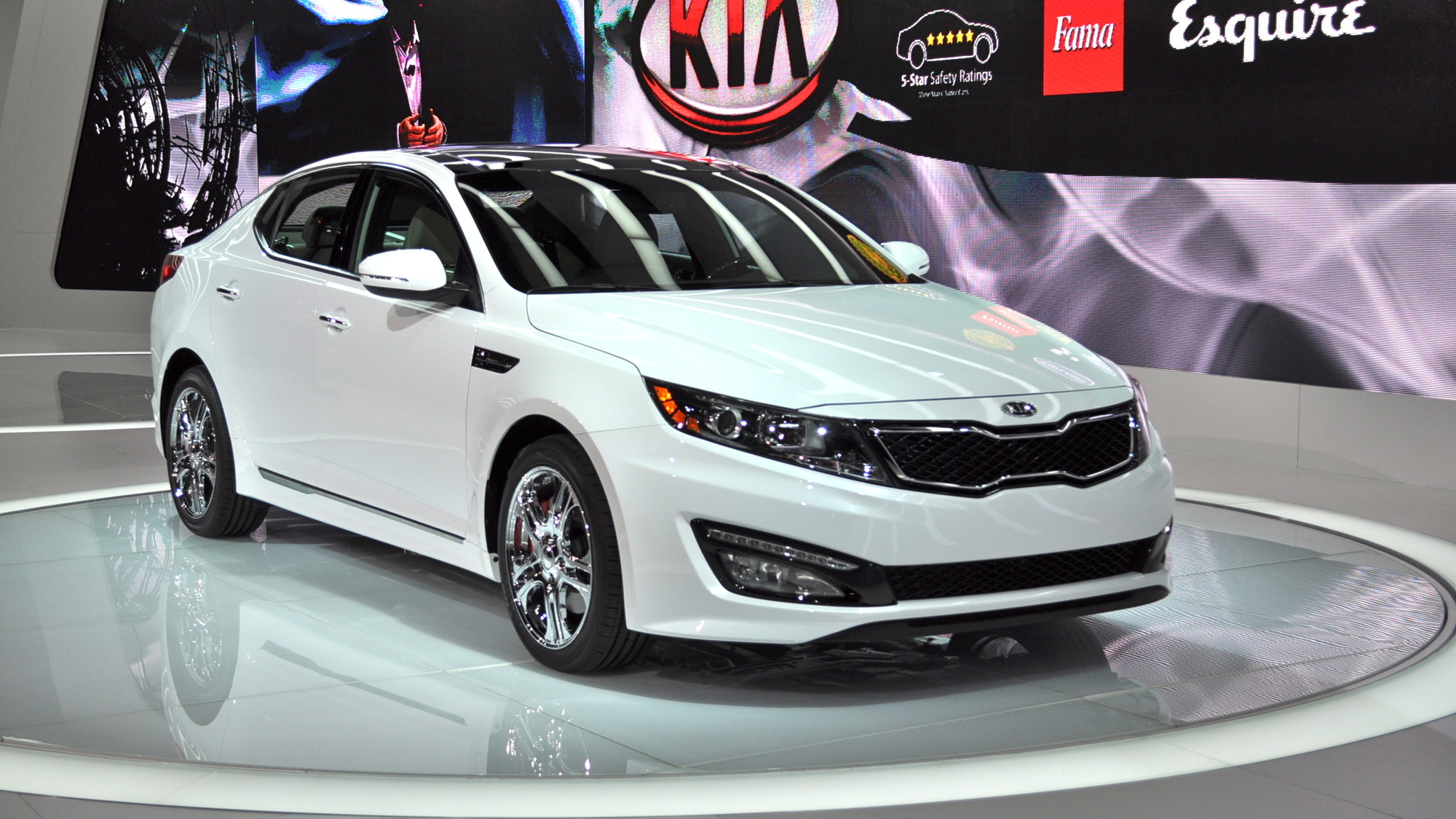 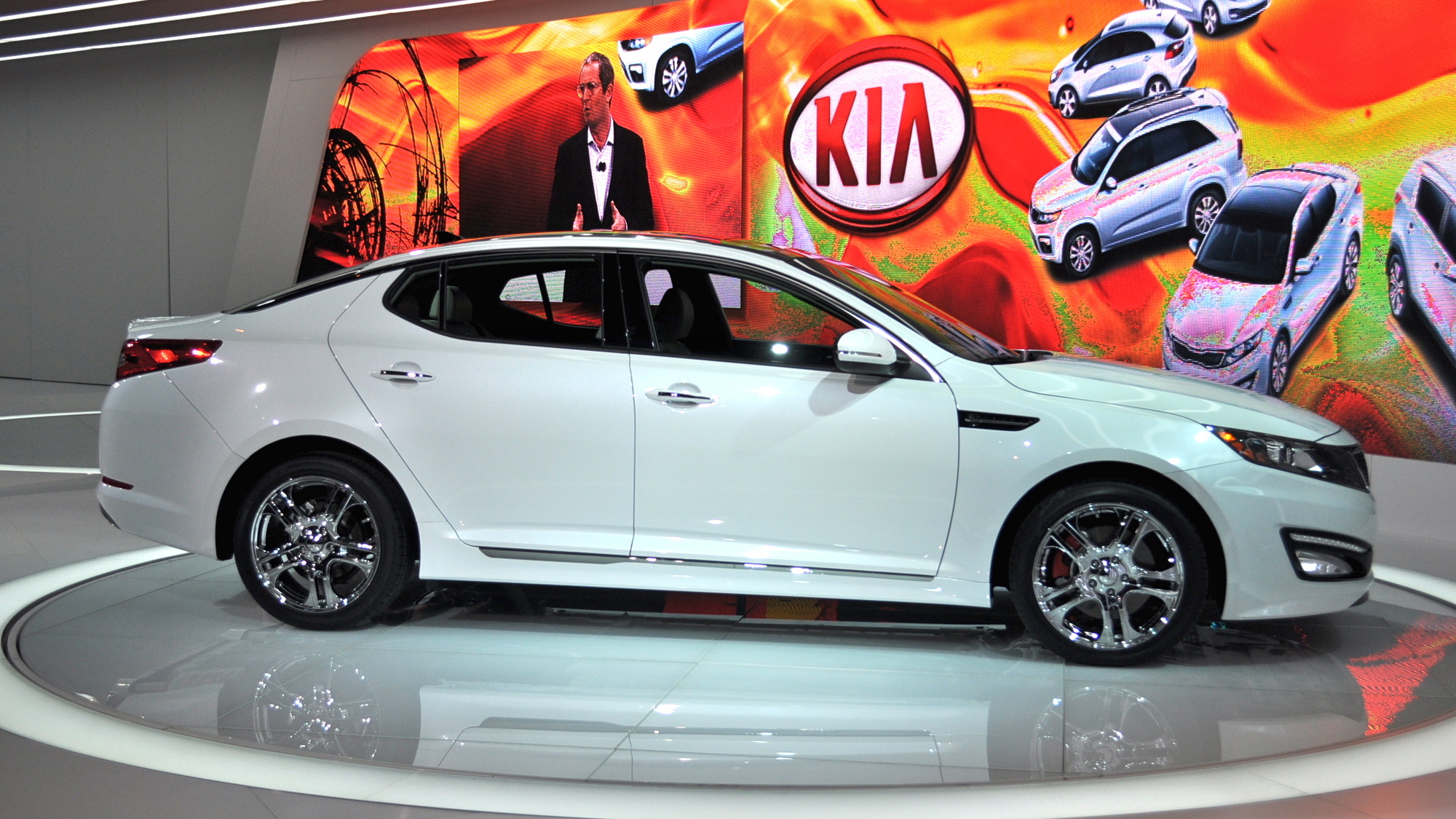 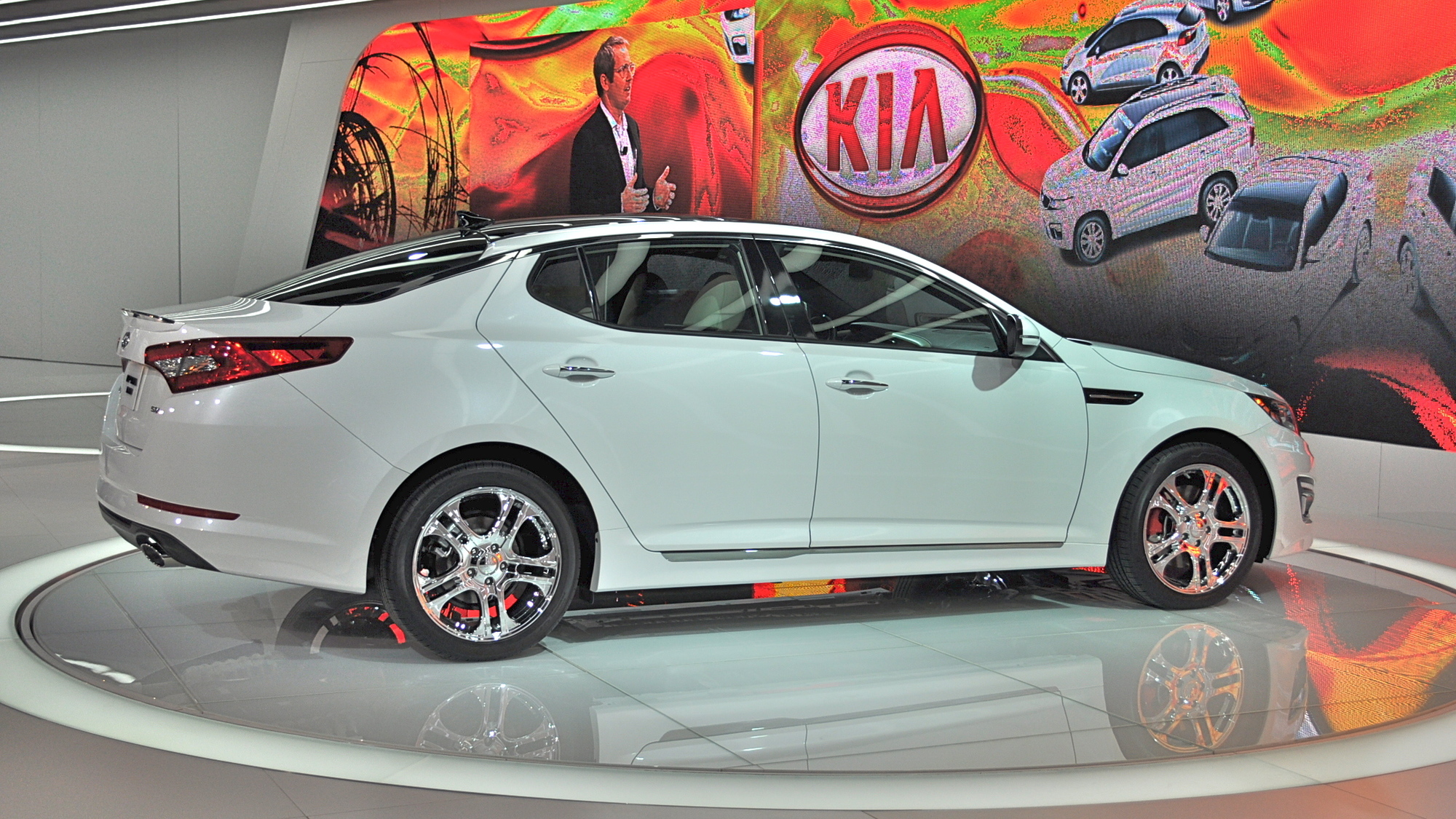 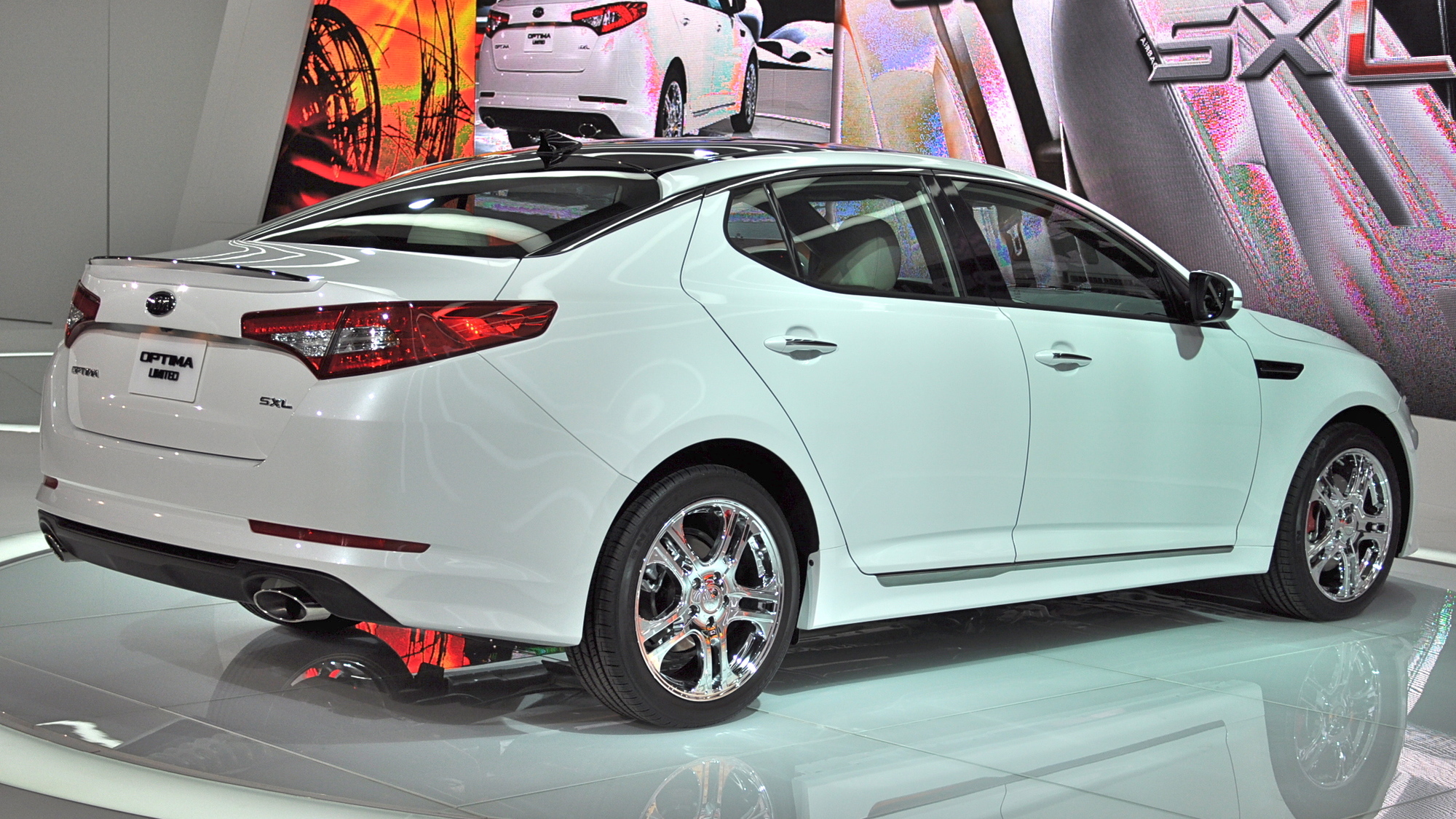 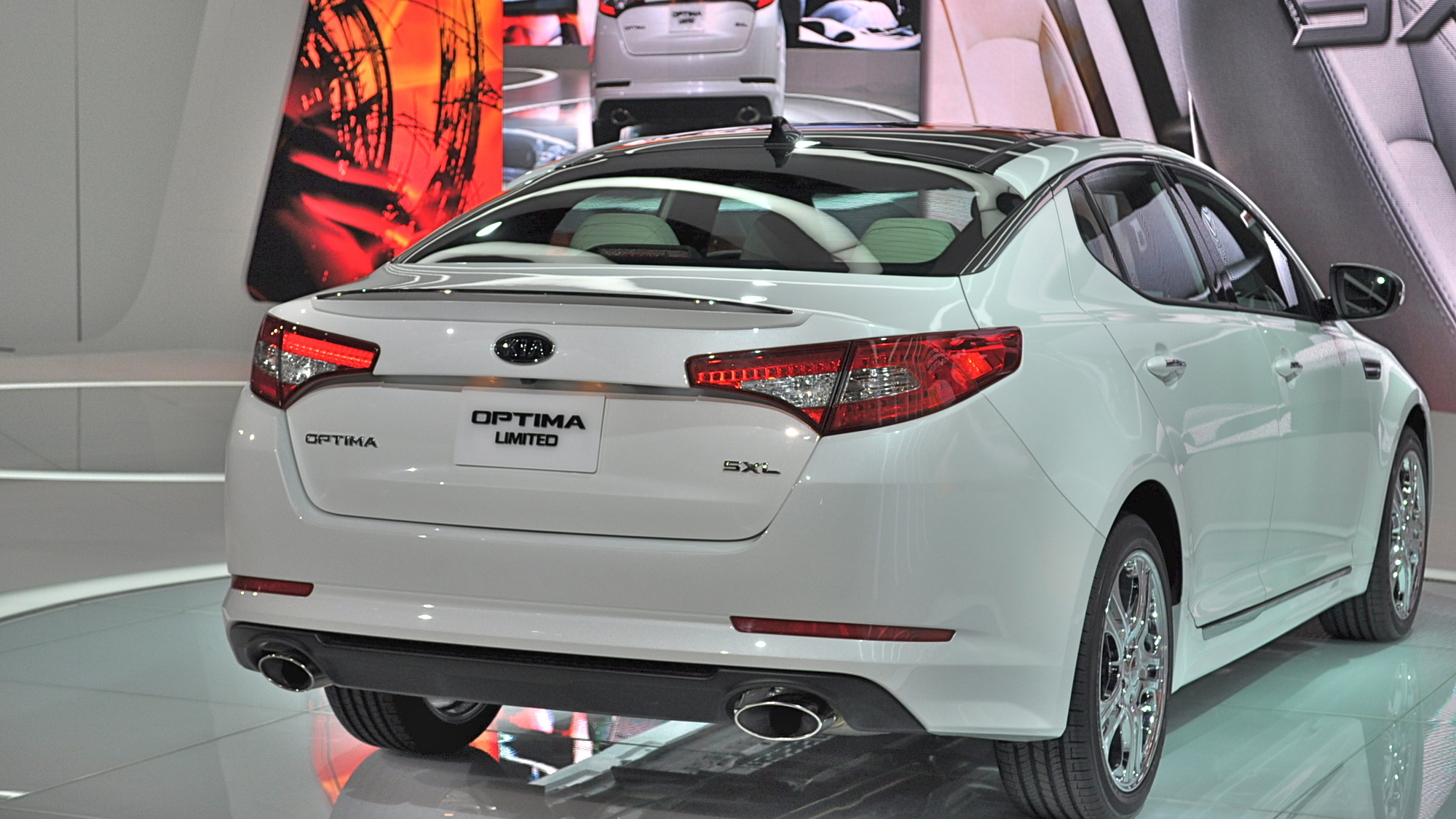 11
photos
Did you spend hours after the Super Bowl trying to figure out exactly which model of Kia Optima was shown in its “Sandman” ad? It turns out that Kia chose the ad to introduce an all-new, range-topping version of its popular Optima sedan.

Inside, buyers get wood trim, black or white Nappa leather seats, leather door panels, a leather center armrest, a black tricot headliner, a first-aid kit and a cloth door weather strip. All of the amenities from Kia’s Optima SX carry over, including a sport-tuned suspension, HID headlamps, a panoramic sunroof and heated and cooled front seats.

Under the hood, the Optima SX Limited is powered by the same 274-horsepower, 2.0-liter turbocharged four-cylinder found in the Optima SX. EPA estimates say the car will deliver fuel economy of 22 mpg city and 34 mpg highway, although that depends on how many of the 274 horses you routinely tap into.

Production of the 2012 Kia Optima SX Limited begins in West Point, Georgia, later this month. Look for pricing to be announced closer to the car’s launch.

Looking for the latest information from the Chicago Auto Show? You’ll find our complete coverage of this year’s event on our dedicated show page.