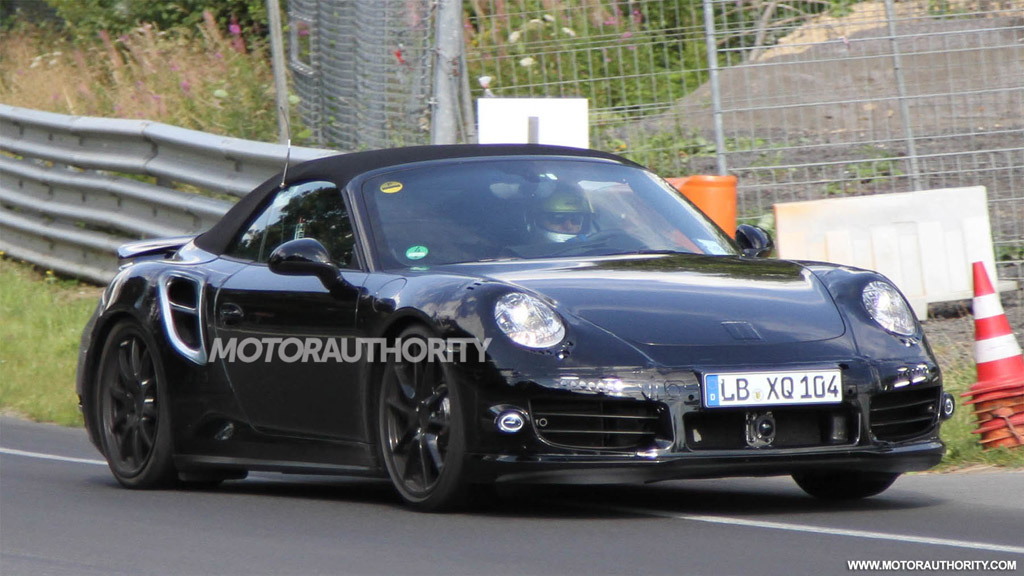 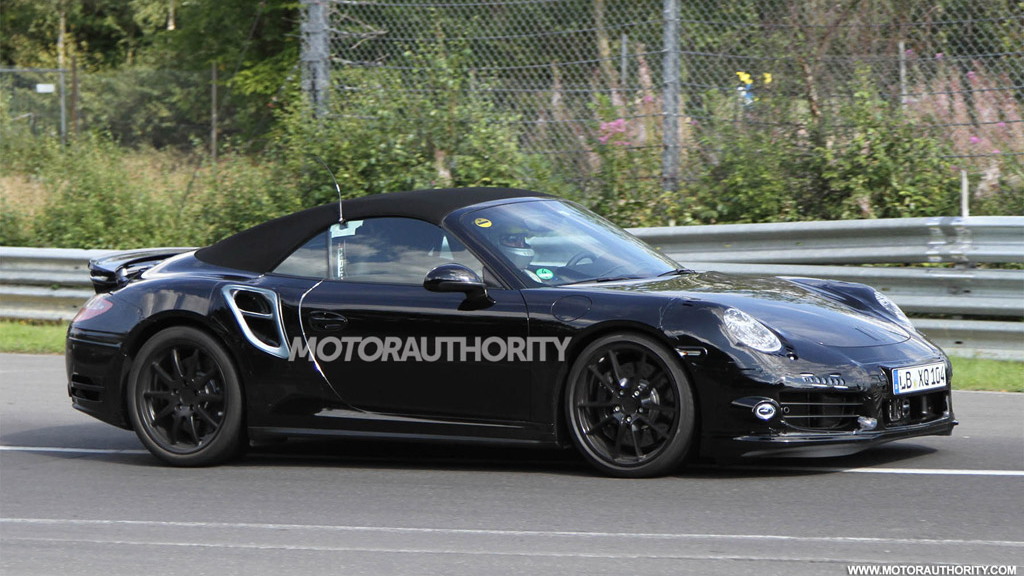 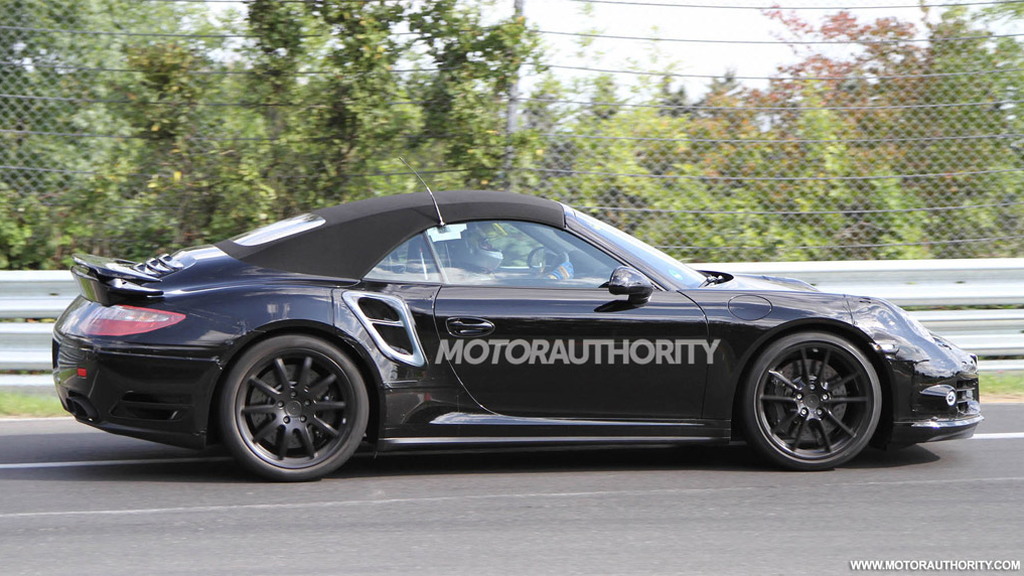 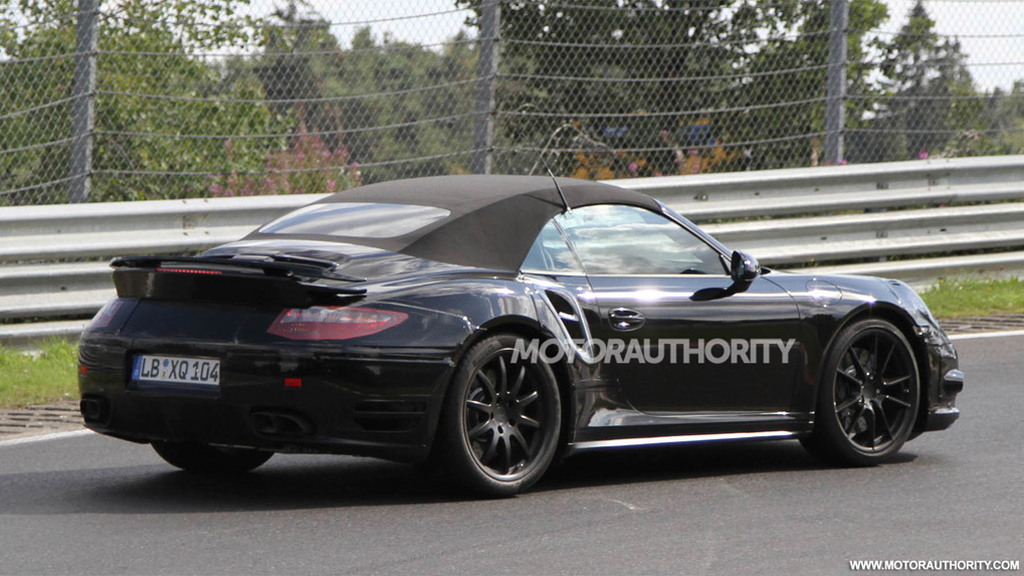 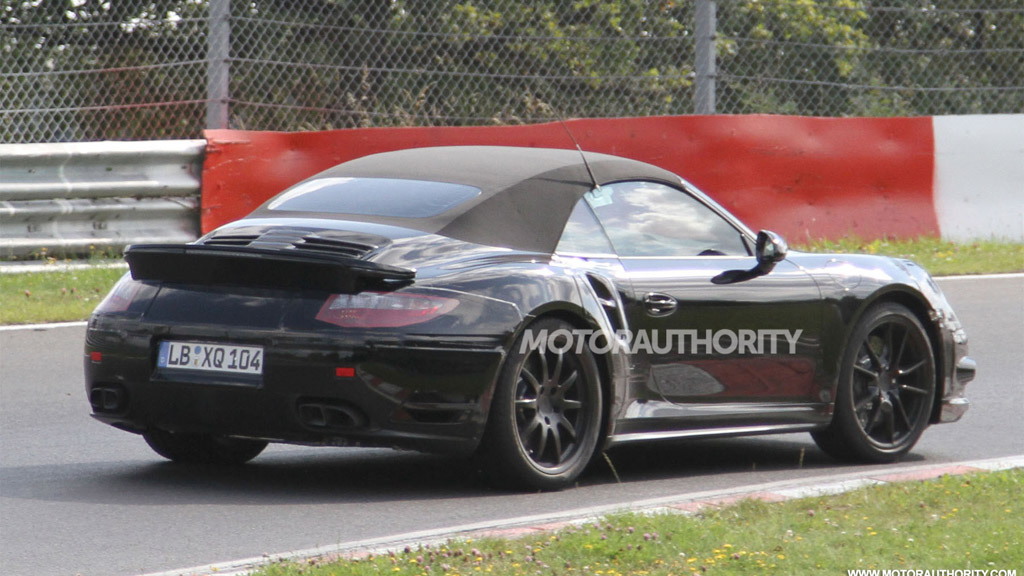 8
photos
An all-new Porsche 911 inevitably means an all new Porsche 911 Turbo, although the next version of the force-fed 911 is still about a year away.

If Autocar is correct, the next 911 will adopt a tri-turbo forced-induction system for its 3.8-liter flat-six, similar to what BMW’s introduced on its new M Series diesels. The net result will be more power, better fuel economy and improved throttle response.

To get around this, Porsche has used a twin-turbo system on the 911 Turbo since the launch of the 993 variant in 1995. A small turbo provides off-the-line power, while a larger unit ensures that the 911 Turbo pulls hard at top-end, too.

As good as the system is, there’s room for improvement. Adding a third turbo will produce more linear power (especially at low-end), while reducing both emissions and overall fuel consumption. The trade off, of course, is increased complexity.