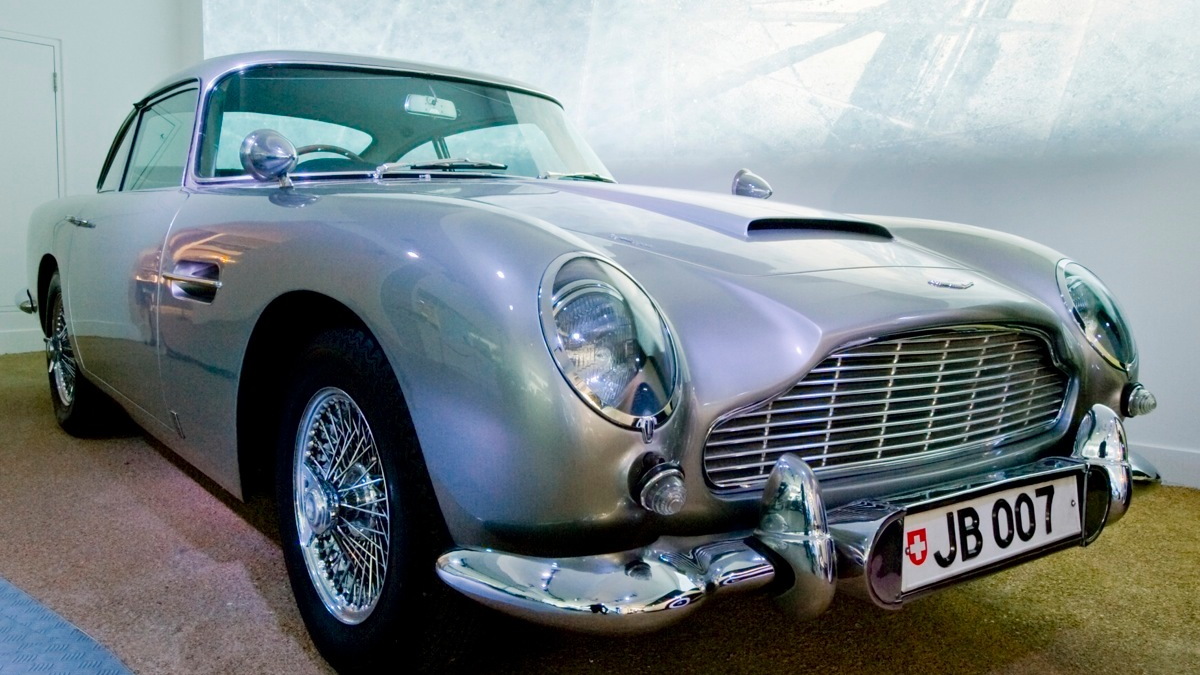 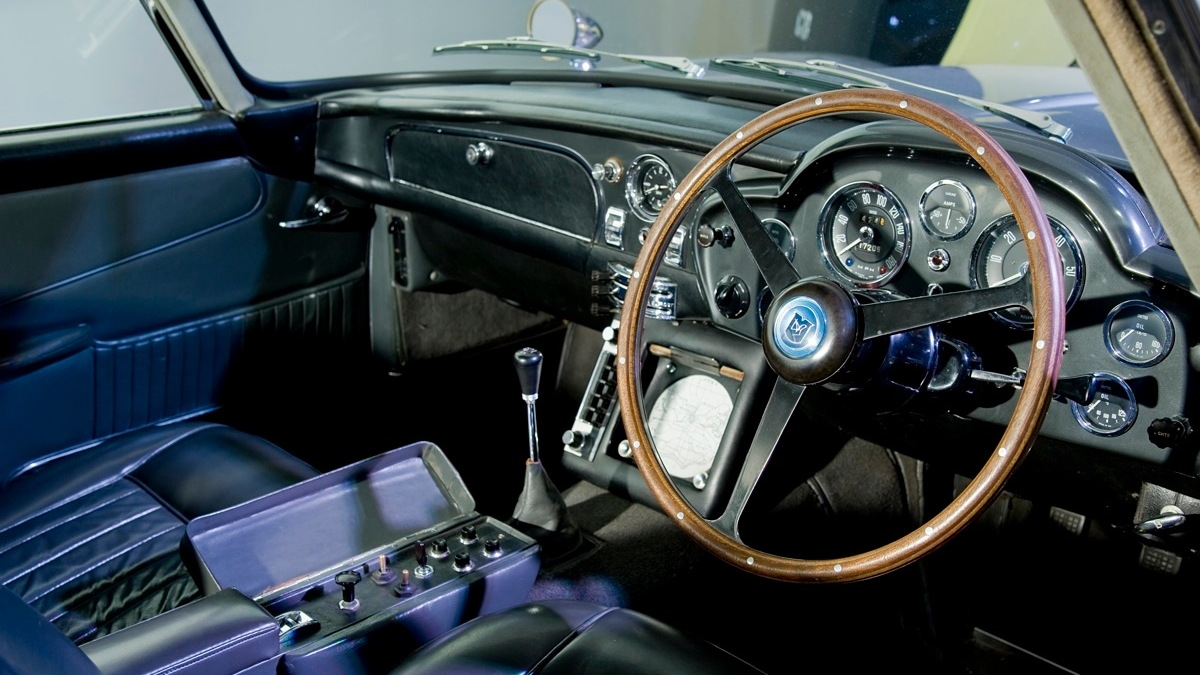 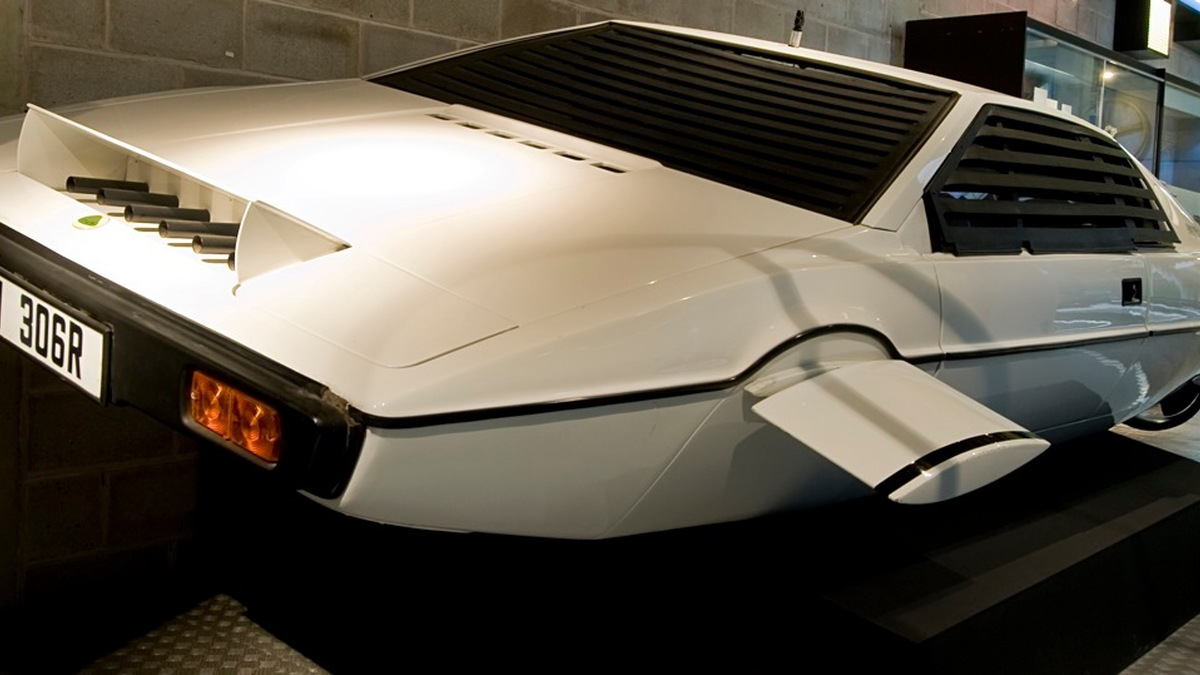 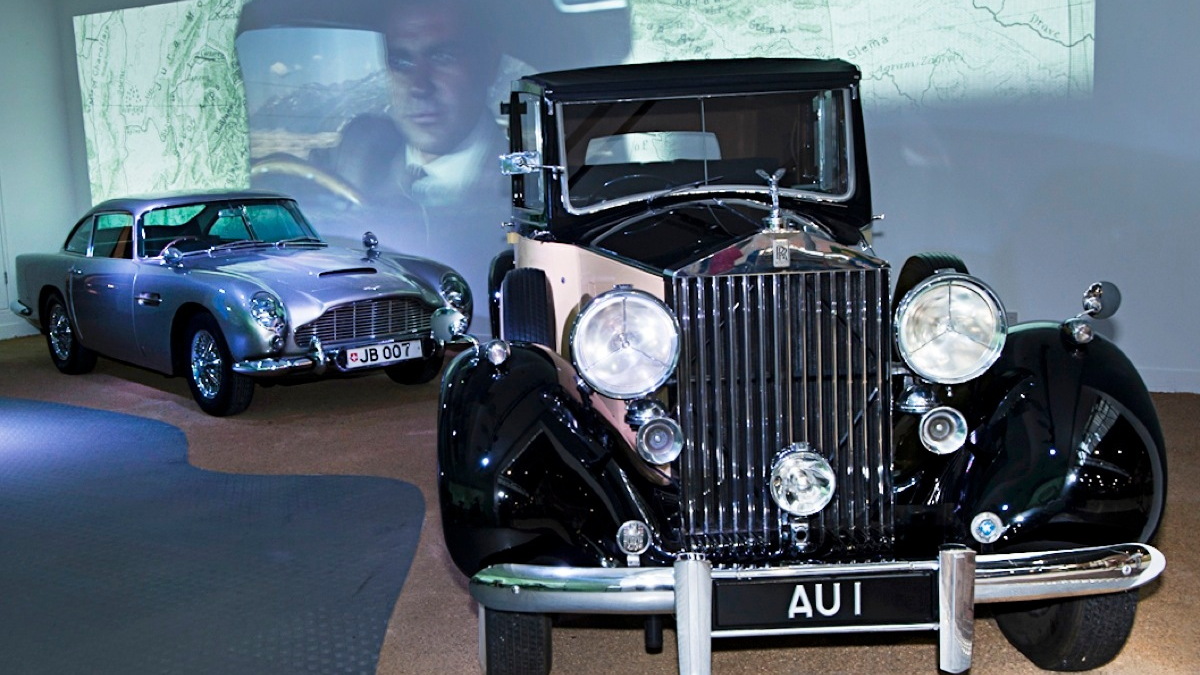 11
photos
This year marks the 50th anniversary of the very first James Bond film, Dr. No, which starred a (then) very young Sean Connery. To commemorate the occasion, Britain’s National Motor Museum is running an exhibit called ”Bond In Motion,” which features 50 of the most famous Bond vehicles.

As you’d expect, Bond’s 1963 Aston Martin DB5 (from Goldfinger) figures prominently in the display, as does the 2006 Aston Martin DBS from Casino Royale and the 2008 DBS from Quantum of Solace.

In case you need reminding that Bond drove more than just Aston Martins, there’s the Lotus Esprit that doubled as a submarine in The Spy Who Loved Me, the rocket-launching BMW Z8 from The World Is Not Enough and one of the least likely Bond cars, a 1974 AMC Hornet that Roger Moore drove in The Man With The Golden Gun.

The Hornet isn’t the slowest of Bond vehicles, however. That honor would either go to the crocodile-shaped mini-sub from Octopussy or the Citroen 2CV that featured in For Your Eyes Only. Fastest honors would likely go to the 320-mph BD-5J mini-jet, which Bond used to escape pursuit in the opening of Octopussy.

Autoweek says tickets for the exhibit, which runs through December, are priced at $25 online. More details on the exhibit can be found on the National Motor Museum’s website.